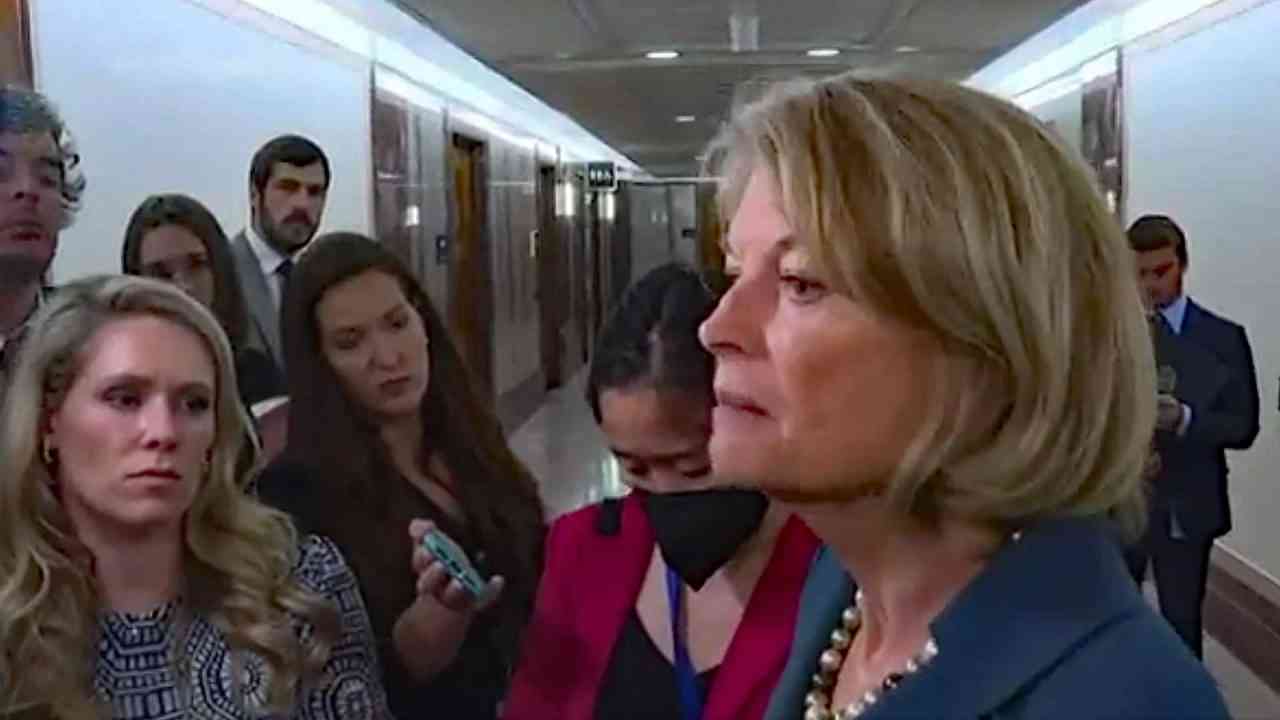 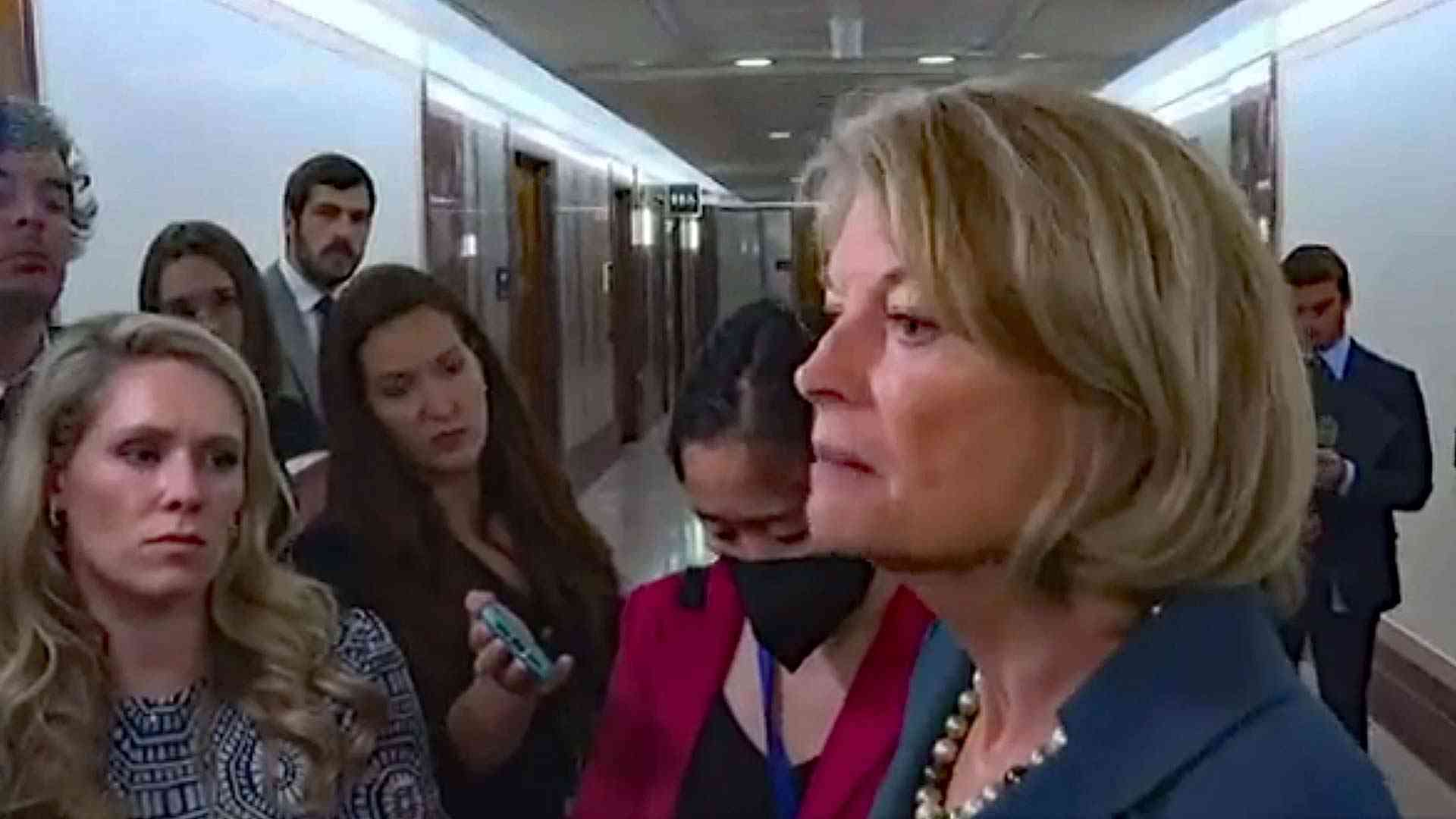 Surrounded in Washington, D.C., by grave faced reporters, Sen. Lisa Murkowski took a somber tone when speaking about the newly leaked draft ruling, which indicates the U.S. Supreme Court is about to overturn Roe v. Wade, the 1973 decision that legalized abortion throughout the nation.

The ardently pro-abortion Republican said on May 3 that she was shocked to learn of the leak, and dismayed that it appears the high court is ready to strike down Roe.

“I really find it shocking that, um, that this would happen,” Murkowski said of the leak. “I understand that it is unprecedented.”

She then addressed her displeasure with the contents of the leak and the fact that Roe appears to be relegated to the history books.

Murkowski then told reporters that she is continuing to push for codifying abortion rights in federal law, regardless of how the Supreme Court rules.

In February Murkowski introduced her stanchly pro-abortion bill to enshrine past Supreme Court rulings in Roe v. Wade and Casey v. Planned Parenthood, with the aim of ensuring that abortions will continue unabated across the nation even if the Supreme Court strikes those decisions.

“Senator Collins and I in February introduced a bill that would codify Roe v. Wade,” Murkowski said May 3. “I thought it made sense then and I think it makes, perhaps, more sense now.”

Murkowski and Sen. Susan Collins (R-Maine) introduced their so-called “Reproductive Choice Act” to enshrine current abortion policy that has resulted in the death of more than 62 million unborn babies since 1973.

Murkowski’s bill would guarantee the practice of unlimited abortions after fetal viability so long as they are done to preserve the “health” of the woman. Health has been widely interpreted as mental or emotional states of being, which serves as a catch-all to justify killing pre-born children based on a woman’s subjective mental state.

Murkowski’s chief challenger, Kelly Tshibaka, a pro-life advocate who is attempting to unseat the 20-year incumbent had a very different take on the Supreme Court document.

“If the leaked draft opinion is indicative of what the majority will be, it will be a massive victory for millions of pre-born children who will be able to exercise their God-given rights to life, liberty and the pursuit of happiness,” Tshibaka said. “It will also be a victory for the rule of law, because Roe v. Wade created the right to abort babies even though the Constitution protects the right to life in the 5th and 14th Amendments.”

As to the leak itself, Tshibaka said it appears to be an effort to intimidate the justices before they actually issue their ruling.

“The leak of the draft opinion appears to be an intentional assault on the Supreme Court itself,” she said. “For all the handwringing about protecting intuitions and norms, I don’t hear very many leftists expressing concern about this attempt to intimidate justices. I am glad to see that Chief Justice Roberts has initiated an investigation.”

Roberts said the Supreme Court will investigate the source of the leak, which he called “a singular and egregious breach of that trust that is an affront to the Court and the community of public servants who work here.”

He added that the leak would not succeed in undermining the integrity of the court’s work.