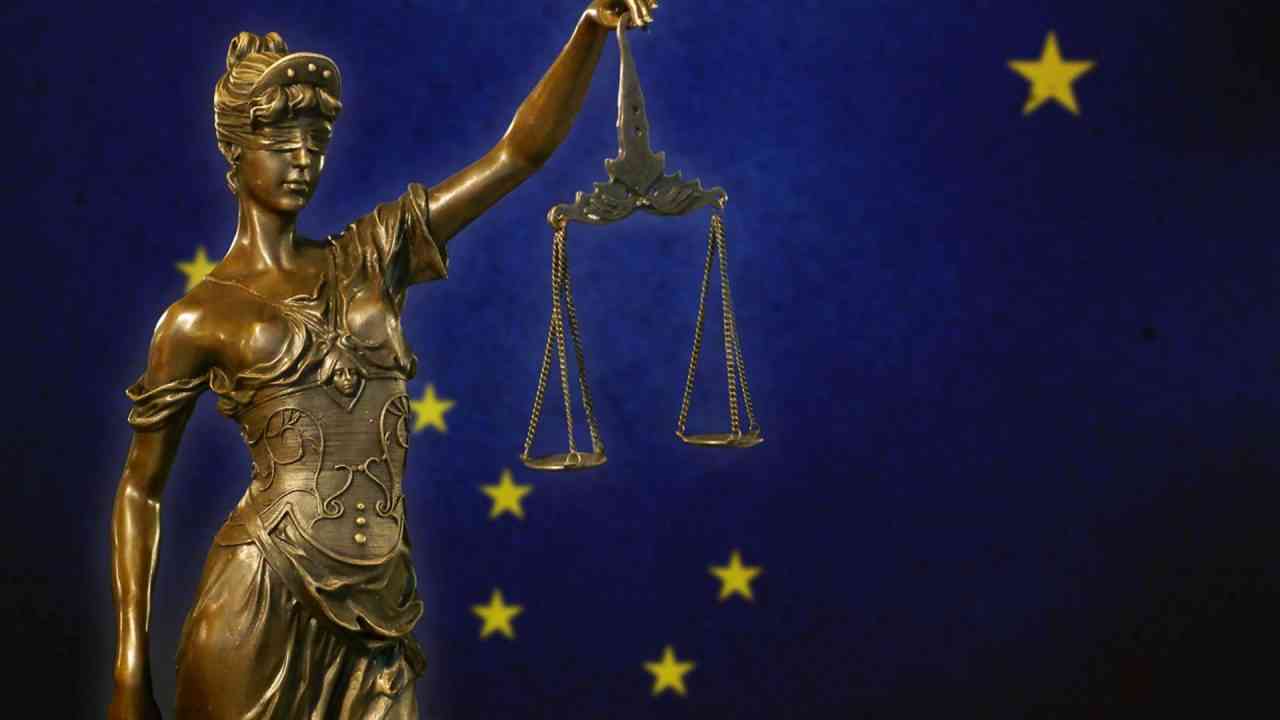 Ignorance and lack of willpower allow abortion to continue in Alaska 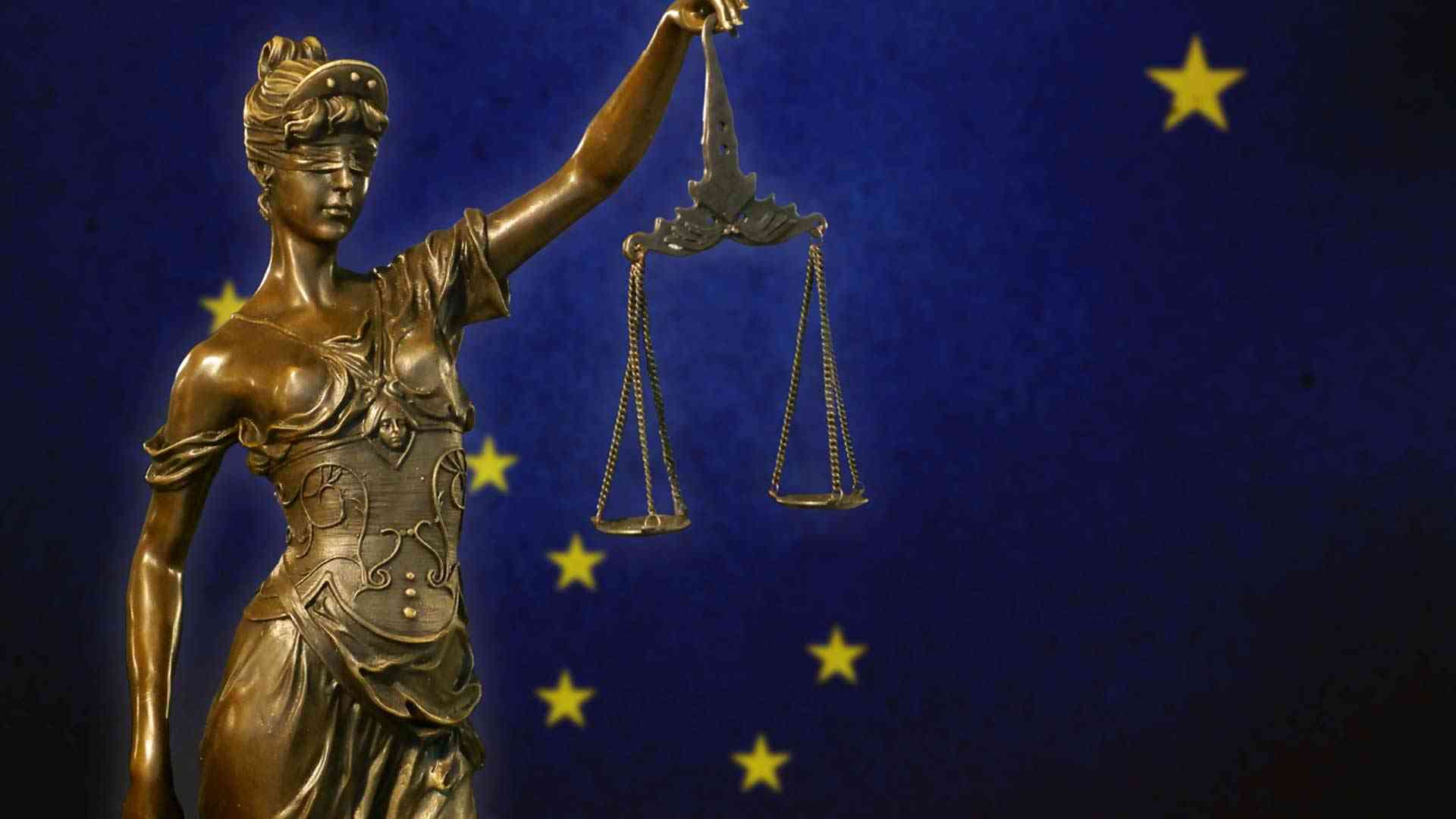 The recent leak from the U.S. Supreme Court has left everyone in the type of confused limbo that creates a festering boil in our already cockamamie cultural morass.

Let’s go into two directions, first with the leak that broke all protocols, decorum, precedent and law. This shameless ploy was obviously a design by the left to create pressure on conservative justices that might be liable to waffle. It could well blow up in the left’s face. If the reaction to the leak from Chief Waffler John Roberts is any indication, it just might cement his position with the majority.

Whomever the leaker is, and a Beltway Insider told me personally that the scuttlebutt says it was from Sotomayor’s office, they are bound to become the adored icon of the left. If, by some chance or freak of cowardice, the first draft turns out to have been a flat tire and Roe survives for another untold number of years, the leaker will never want for a job in a leftist law firm.

Secondly, let us deal with the still-hoped-for reversal. Years ago, I warned that expecting the Supreme Court to reverse Roe was dangerous. Here is what I wrote: Unless a hypothetical reversal by the court is worded humbly, as in “The court finds that it never had the constitutional authority to impose Roe in the first place,” we would still be suffering from and unwittingly accepting, the false paradigm that “the Constitution means whatever the Supreme Court says.” The court might then, at some future time, reverse the reversal.

Well, that “humble wording” is precisely what Justice Samuel Alito has done. It is not a deflected or parried thrust, a glancing blow or a missed target. It is a run-them-through from a medieval broadsword, a one-two knockout punch from a roundhouse and upper-cut, and an Alvin York bullet placed into the center of the bull’s eye.

The shopworn mantra that abortion is “a constitutionally protected right” is now seen by the court majority for what it is. Roe is a house of cards, a smoke-and-mirror illusion that has at last taken the slapstick pratfall that it so richly deserved since January 22, 1973. Inside the draft opinion are loads of quotes from leftists who actually like legalized abortion, but have said from day one that the reasoning was so unprofessional, so convoluted, so constitutionally absurd, that it could not stand.

So, what of Alaska? We have long been declared a “safe state for abortion in a post-Roe world” by Planned Parenthood.

Alaskans are still under the false paradigm that thinks, “The constitution is whatever the Alaska Supreme Court says it means.” Our legislators need to wake up, take a page from Alito, and realize that we don’t need a constitutional amendment. We need the will to use the powers that already exist.

Do not only blame the state judiciary. Blame a list of governors who think that they must obey court orders that dare to overthrow the constitutional limits, order that they can intercept by refusal to enforce.

Also blame a succession of legislatures and allegedly prolife leadership that lacks the will to use the powers that they already possess to correct and control the judiciary. These powers are laid out in Alaska’s Constitution:

— Art. 1, Sec. 22. The Legislature shall define the parameters of privacy.

— Art. 9, Sec. 13. “No money may be withdrawn from the treasury except in accordance with appropriations made by law.”

— Art. 2, Sec. 20. The Legislature may impeach all civil officers of the state.

How often have we heard a lawmaker say, “Well, I don’t have a law degree, so I rely on the judiciary to tell me what the constitution means. After all, isn’t this how the system works?”

Yes. The fake system. The unconstitutional one.

Direct quote from a Governor: “It is going to take me a while to wrap my head around this.”

And from a key legislator: “Bob, I don’t doubt your word, but it is just not the way I learned it.”

Right. Not the way I did, either. I had to UN-learn it.

Instead, prolife legislators and governors must look inward for the will power.