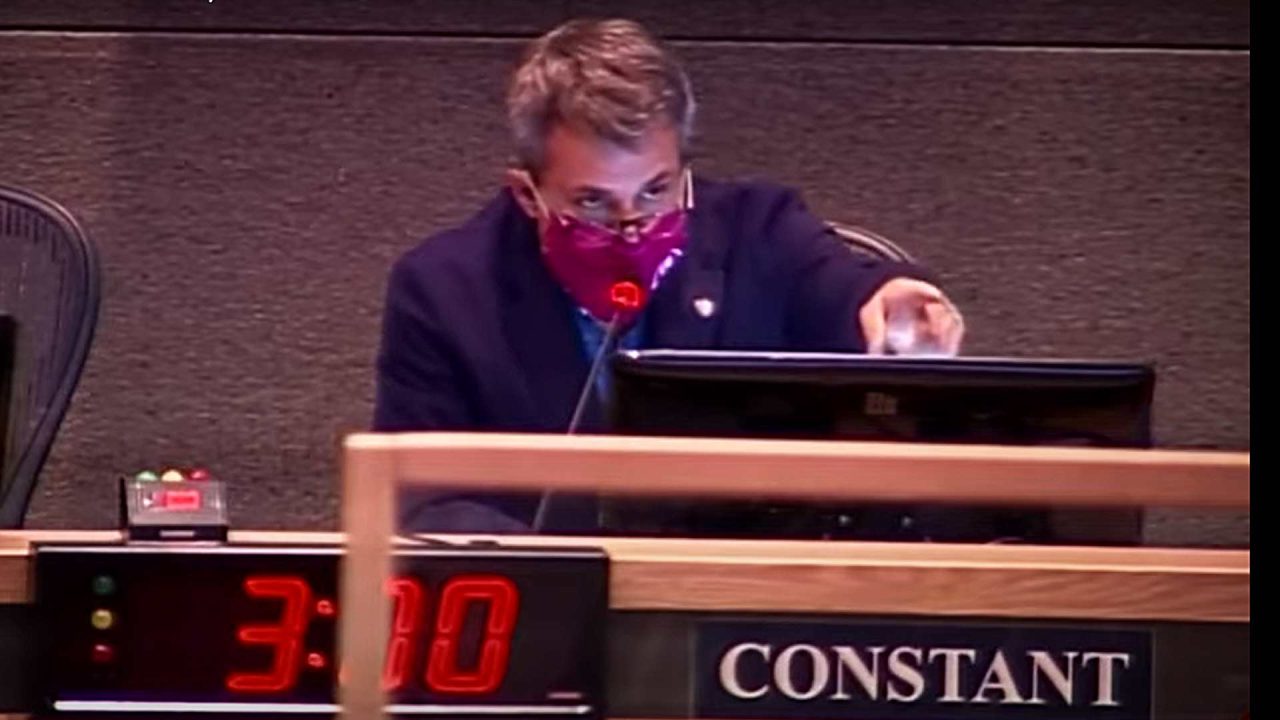 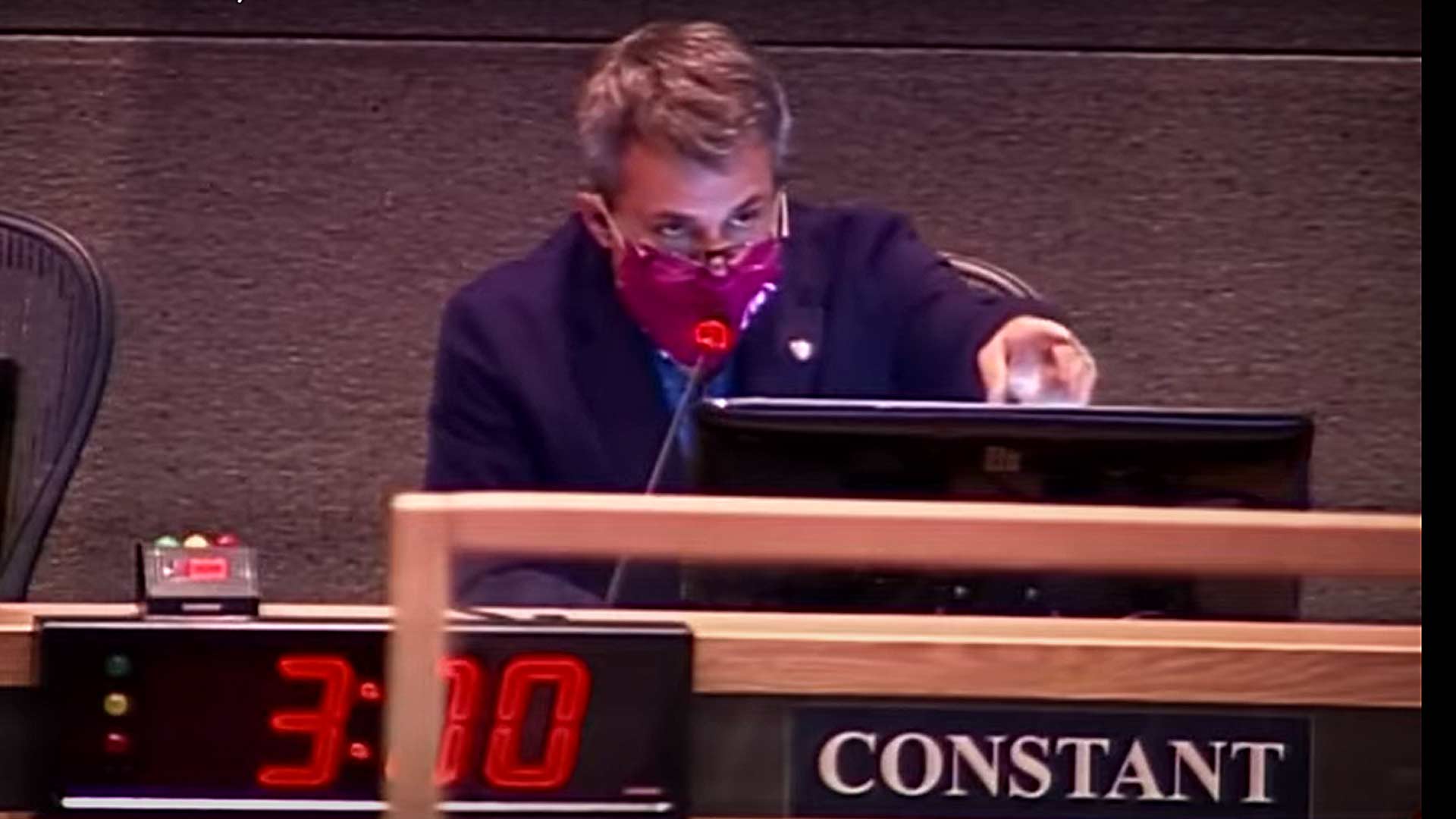 The hard-left majority which firmly controls the Anchorage Assembly is frustrated that voters chose to elect a strong conservative mayor last spring.

Many Assembly members had actively campaigned for their fellow leftist Assemblyman Forrest Dunbar in his bid to take the mayor’s office. When this failed to materialize, the Assembly knew they were in for a contentious relationship with Mayor Dave Bronson, who narrowly won by a margin of 45,937 votes to Dunbar’s 44,744.

Since taking office, Bronson has made it clear that he is willing to stand and fight for conservative fiscal and social issues, even if that means vetoing Assembly ordinances, letting people breathe without facemasks, cutting budgets, investigating election integrity concerns, replacing leftist department heads and going toe-to-toe with Assembly members during regular meetings.

This is precisely why voters elected Bronson – to provide a check and balance to an Assembly that has embraced hard-left tactics to impose mandates, fine businesses, attack religious liberty, violate free speech and increase taxes. They wanted a mayor who would focus on jobs, lower taxes, helping businesses and improving schools – not a woke warrior to rubberstamp the Assembly’s agenda.

Bronson’s dogged determination in sticking to his conservative principles, may have caught the Assembly off guard. Many politicians eventually wilt under sustained pressure from the left. Not Bronson.

Since they cannot bully him, the Assembly is now setting the table to simply remove him from office.
One of the most radical hard leftists on the Assembly – Christopher Constant – has introduced an ordinance that would allow a simple majority of the Assembly – six votes – to remove Bronson as mayor for “breach of the public trust” and replace him with one of their own.

Currently, the Assembly can only remove their fellow members and those of the school board. Now, however, they suddenly feel the need to expand this power to oust the duly elected mayor, a man who garnered record support from nearly 46,000 voters.

Constant’s ordinance will be introduced at the May 10, Assembly meeting, which begins at 5 p.m. While there will be no public hearings on the matter that day, attendees can still speak to the issue during general audience participation. May those comments roundly denounce this ordinance for what it is – a backdoor coup to run around voters.