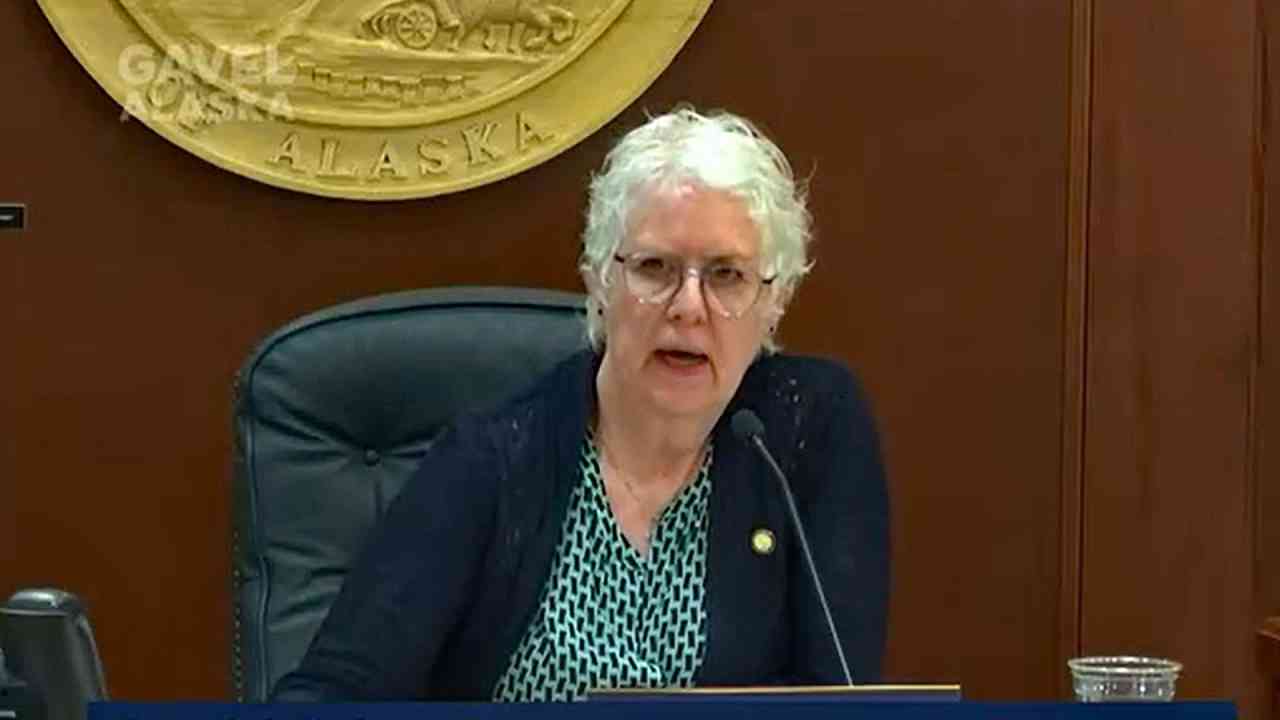 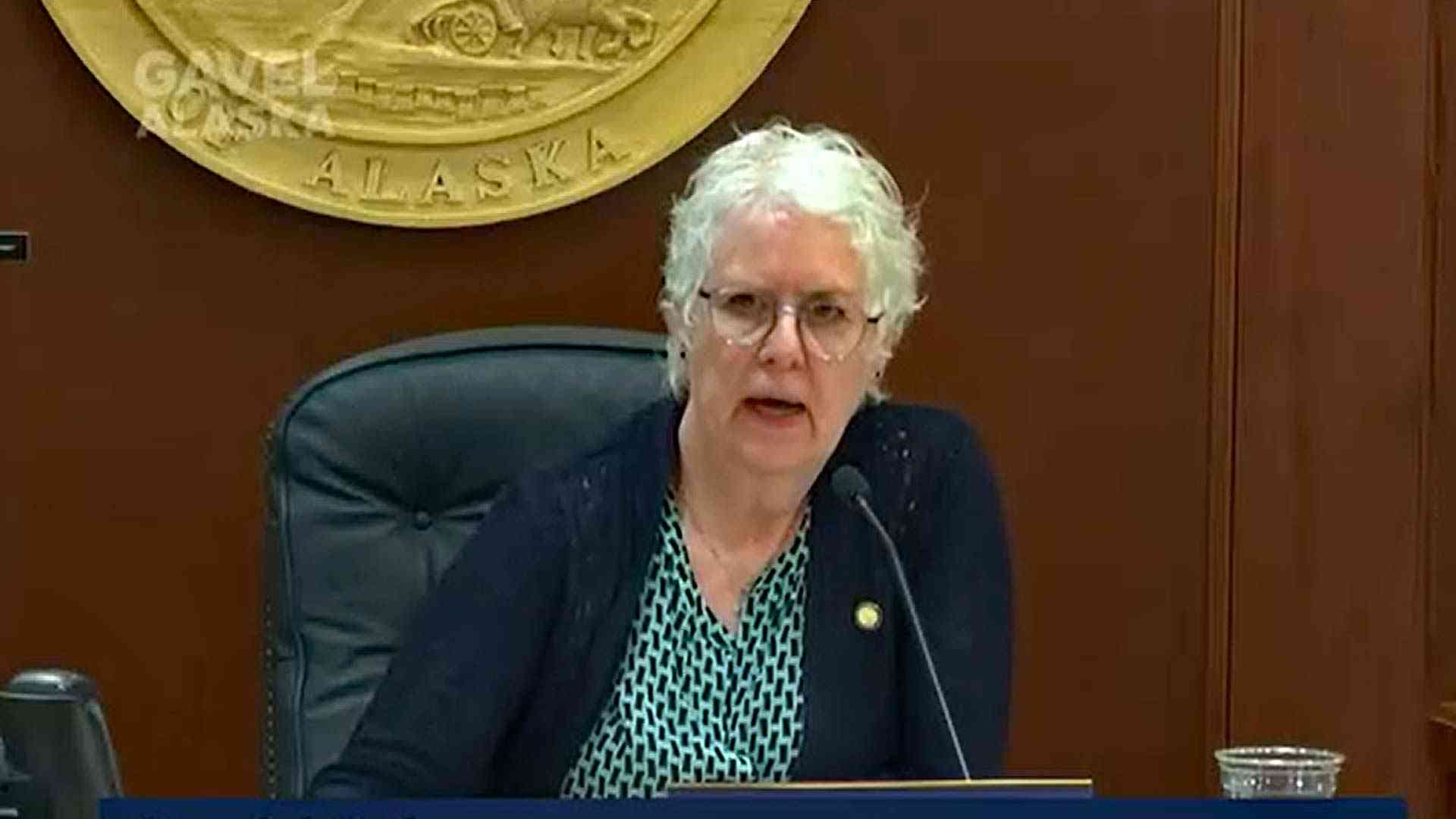 Alaska’s Speaker of the House Louise Stutes exhibited what appeared to be a blatant double standard when letting lawmakers speak on the issue of abortion this week.

During the May 3 House Floor session, the left-leaning Republican Stutes let Rep. Ivy Sponholz, a pro-abortion Democrat from Anchorage, speak uninterrupted for nearly eight minutes on why lawmakers should fight for legalized abortion. Minutes later, she silenced a pro-life rebuttal by Rep. Christopher Kurka, and nine Republicans backed her decision.

Sponholz began by responding to the leaked draft by the U.S. Supreme Court indicating that the nation’s high court is about to overturn the landmark pro-abortion decision, Roe v. Wade.

Sponholz spoke toward the end of the session during “special orders,” a time when lawmakers are free to publicly address special matters which they find particularly important. Before addressing the body in this manner, legislators are required to give a subject title for their speech, and are then expected to stay on topic. These titles, however, are often vague and open to interpretation. Sponholz’s topic was simply, “complacency.”

She then proceeded to lecture her fellow lawmakers about why they must defend the legalized killing of unborn babies through abortion.

Sponholz’s meandering address recounted the history of Roe v. Wade and the reasons she believes abortion is “necessary” to deal with “unplanned pregnancies.” She lauded sex education for children, spoke in detail about various health risks associated with pregnancy and challenge the notion that adoption is a viable answer for women who don’t want a child.

She then acknowledged that abortion is a “deeply personal decision” that causes “trauma” for women.

Sponholz’s ended by citing statistics about public opinion regarding abortion.

In response to Sponholz’s, Rep. Christopher Kurka (R-Wasilla) rose for his turn to address the House. Kurka is the former director of Alaska Right to Life, and strong advocate for ending abortion in Alaska.

He began by quoting a short paragraph from the leaked Supreme Court ruling, and then addressed one of Sponholz’s assertions that abortion was necessary to save the life of a mother. He said doctors can and should work to save both mother and child whenever possible.

Kurka then noted that more than 60 million unborn babies have been aborted since the 1973 Roe v. Wade decision, and pointed out that four babies are aborted in Alaska every day. He argued that each unborn baby is a unique human life with their own DNA – not “blobs of tissue.”

At that point Speaker of the House Louise Stutes interrupted him.

“Rep. Kurka, you’re veering off your subject,” she asserted. “Your subject was ‘The Supreme Court decision and Alaska.’ It wasn’t the bodily anatomy of a woman.”

Stutes shot back: “Please confine your comments to your subject matter.”

Kurka proceeded to talk about the 1973 Roe v. Wade decision, which mentioned that Alaska legalized abortion before Roe, “totally ignoring the question of whether or not the child in the womb is an actual human being, a person, or not.”

Given the recent Supreme Court decision, he said the Alaska Legislature needs to solve the abortion issue on the state level – a matter that is more important than passing a budget.

Stutes interrupted again, claiming that Kurka was again veering off his subject. Specifically, she took issue with the fact that Kurka spoke about the “effect” of the Supreme Court decision in Roe v. Wade on Alaska.

“You did not say ‘and its effect,’” an obviously annoyed Stutes told Kurka.

Kurka then attempted to continue his speech, noting that Alaskans have a constitutional duty to defend the life of “all persons,” born and unborn.

“Representative Kurka, we are not talking about the Constitution of Alaska,” Stutes interrupted again. “That was not your subject matter.”

“You may continue, but keep your comments to your original subject matter, which was ‘The Supreme Court and the state of Alaska.’ It was not the State of Alaska’s constitution.”

Obviously flustered, a hemmed in Kurka attempted to finish, saying that in response to the Supreme Court decision and the fact that Alaska permits abortion, he has filed House Bill 206, which would outlaw the practice.

At that point Stutes cut him off a third time.

“Representative Kurka, I’m going to ask you to take a seat. I’ve warned you three times now to stick to your subject matter,” she scolded. “You’ve chosen not to do so.”

Kurka challenged her decision, which allowed the entire State House to vote on whether to uphold Stutes’ ruling, or let Kurka finish his speech.