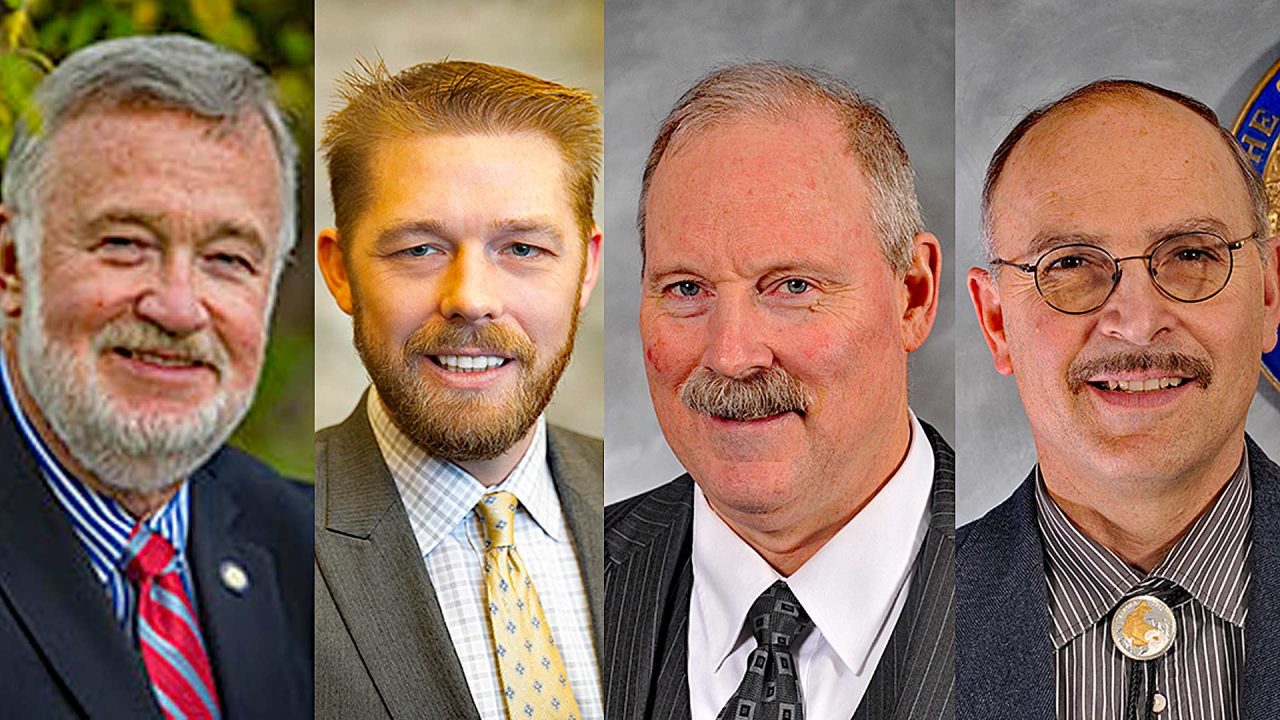 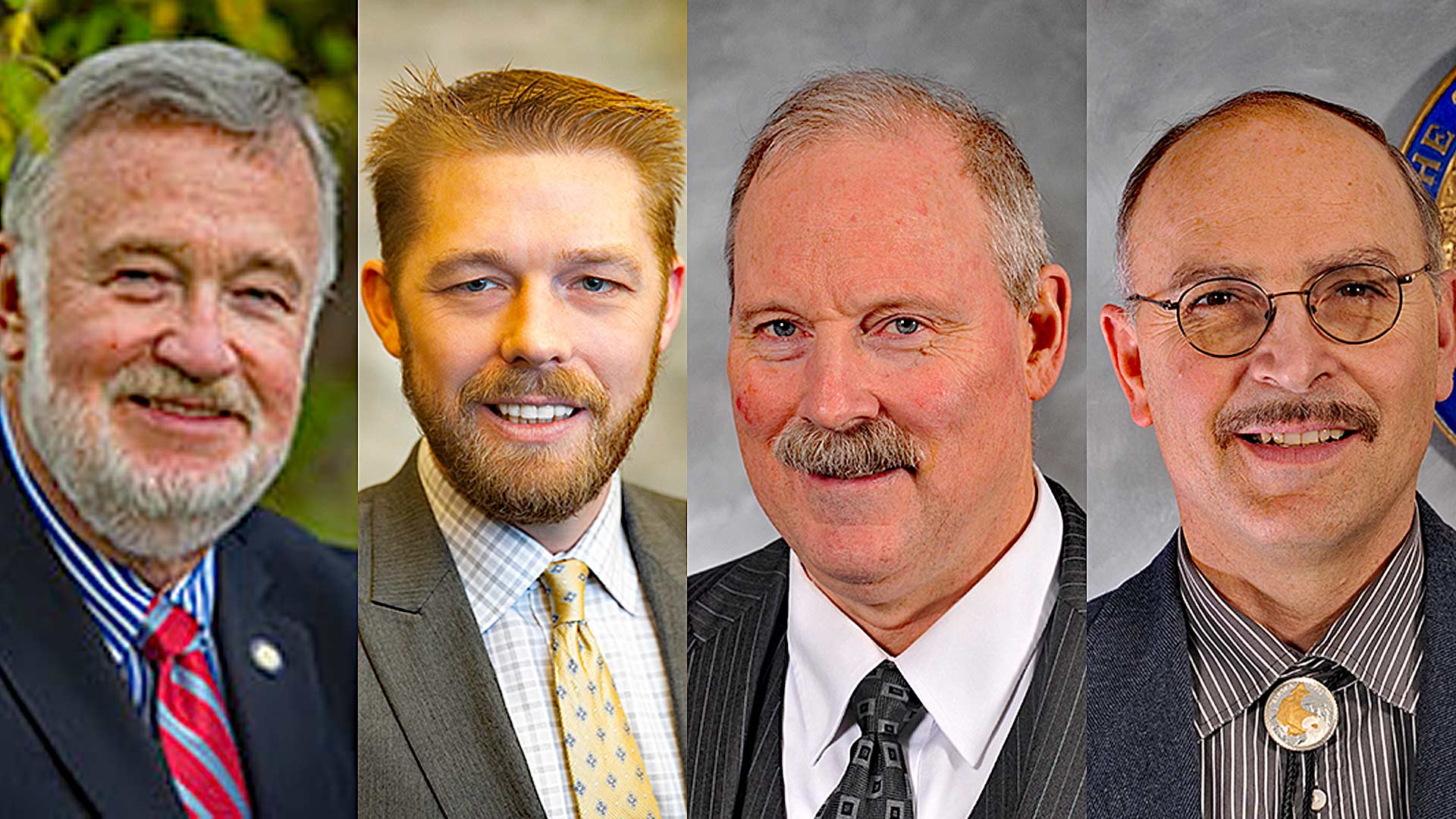 While most media outlets are fixated on the possibility that the Alaska Legislature might pass a budget that includes a $5,500 PFD payment for Alaskans, another controversy is brewing over abortion funding language.

Last month, the House sent a bill to the Senate which included binding language that would zero out abortion funding from the state budget, making it clear to Gov. Mike Dunleavy that there are no funds for the state to use to underwrite abortions through Medicaid. This House language was introduced via an amendment by Rep. Christopher Kurka, and it passed on a 21-18 vote.

This language was then stripped out in the Senate version of the budget which was sent back to the House earlier this week.

The Senate Finance Committee was the first to remove the House language explicitly withholding money for abortion. On May 9, when the Senate budget was on the floor for final amendments and approval, Sen. Robb Myers offered an amendment to restore the House’s prohibition on abortion funding.

Without the needed votes to block the table, Senators were unable to vote on Myers’ amendment and the budget was ultimately sent back to the House for concurrence without a prohibition on abortion funding.

Unless the Conference Committee (where the House and Senate finalize any differences in their budges) includes pro-life senators willing to reinsert the House language against abortion funding, the final budget will still allow Gov. Mike Dunleavy’s administration to fund abortions through the Alaska Medicaid program. Dunleavy has publicly stated that he opposes public funding of abortion, but since the Alaska Supreme Court has ordered him to do so, his administration chosen to comply.

If Micciche sticks to the nonbinding tradition and taps the Senate Finance Committee co-chairs for the Conference Committee, that would mean Sen. Click Bishop and Sen. Bert Stedman would be chosen, along with one Senate minority member. Since both Bishop and Stedman voted against the House’s abortion prohibition, it is unlikely that they would demand for it to be reinserted during negotiations with the House.