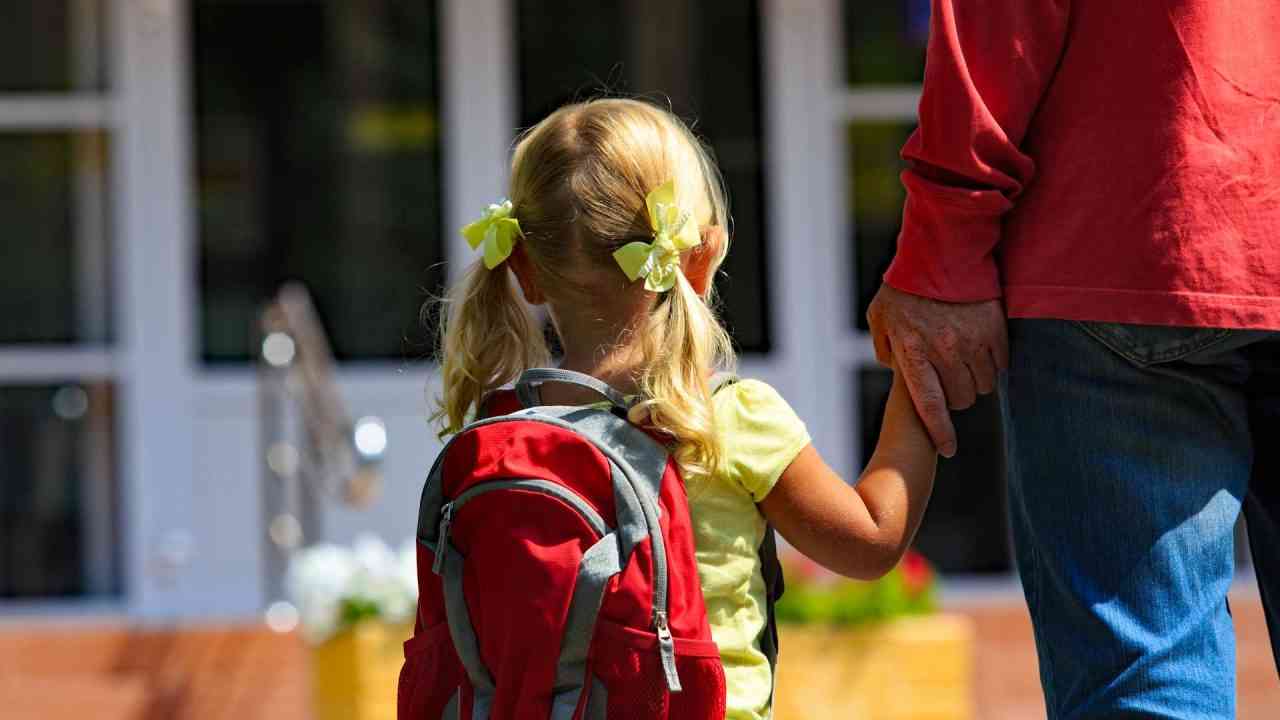 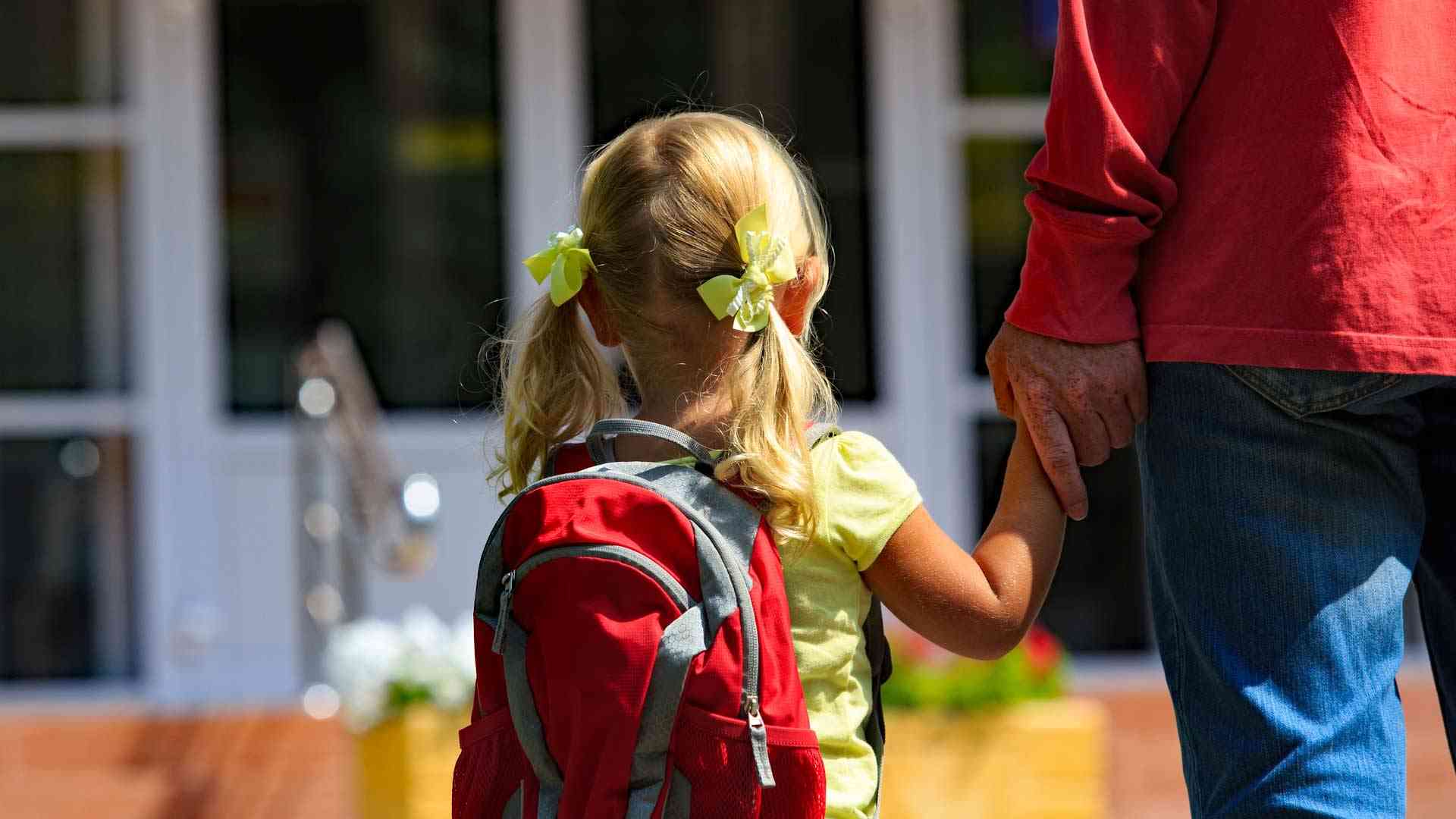 Expansion of state-funded voluntary pre-kindergarten was part of the colossal budget passed by the Alaska Legislature this week and sent to Gov. Mike Dunleavy’s desk.

State lawmakers included a generous financial incentive for school districts to open and operate state-funded pre-kindergarten programs. The deal allows school districts, many of which are losing students to homeschooling and private schools, to now include young children enrolled in “early education” programs in their foundation formula. This vastly expands the pool of students a district can draw from when accessing public funding for education, and it will help mitigate the impact of thousands of students who have left traditional brick and mortar public schools over the last few years.

Expanding pre-kindergarten was made possible when Senate Republicans tied this provision to a bill aimed at addressing poor reading performance among Alaska fourth graders. The Democratic-controlled House willingly agreed to this compromise.

Conservatives have tried for years to pass a robust reading intervention measure to address Alaska’s dismal reading scores, but have faced difficulty getting Democrats to come on board. In an effort to build bi-partisan support, the reading measure (Alaska Reading Act) was tied to expanding universal pre-kindergarten, something Democrats have advocated for decades. Conservatives, however, typically see universal pre-kindergarten as yet another way for state governments to wield expanded control over young children by essentially providing free day care for those too young to enroll in public schools.

During Senate deliberations on the bill, Bob Griffin, the Senior Education Research Fellow for Alaska Policy forum told Senators that pre-kindergarten education is not essential to improving student reading scores. Alaska Policy Forum has long advocated for reading intervention measures, and they supported that aspect of SB 111.

But Griffin noted that Florida rose to number one in the nation in low-income 4th grade reading scores well before the state’s pre-kindergarten students were ever included in the testing.

Griffin also pointed out that Alabama has had the highest quality Pre-K system in the U.S. for the last 13 years according to the National Institute for Early Education Research (NIEER).

“Unfortunately, that investment in high quality has not seemed to pay off in NAEP scores,” Griffin reported. “Over the last 13 years Alabama has fallen from 47th to 50th in low-income NAEP 4th grade reading scores. Alaska is the only state that scores lower.”

Alaska is currently the 48th worst state in terms of 4th grade reading according to NAEP’s latest report.

As conservatives don’t typically support government daycare or pre-k programs that incentivize the separation of young children from their parents, most of Alaska’s Republican politicians, including Gov. Mike Dunleavy, have emphasized the reading aspect of the legislation, while downplaying or remaining silent on the expanded pre-kindergarten provision.

In a May 19 statement praising the legislation, Dunleavy said the Alaska Reads Act was championed by him and a “host of bipartisan legislators, to ensure expected reading outcomes for our kids. This legislation moves Alaska into putting the needs of children first and foremost.”

The entire budget is now before Dunleavy, who has the option to wield his line-item veto pen.