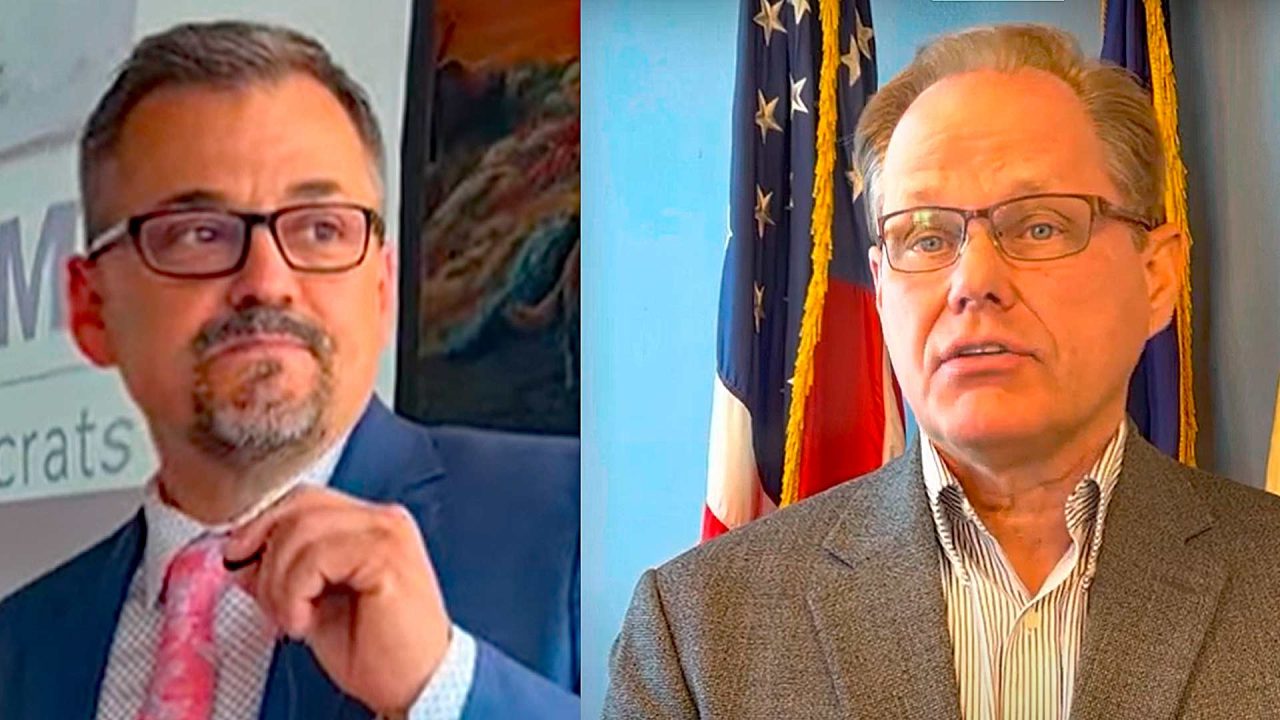 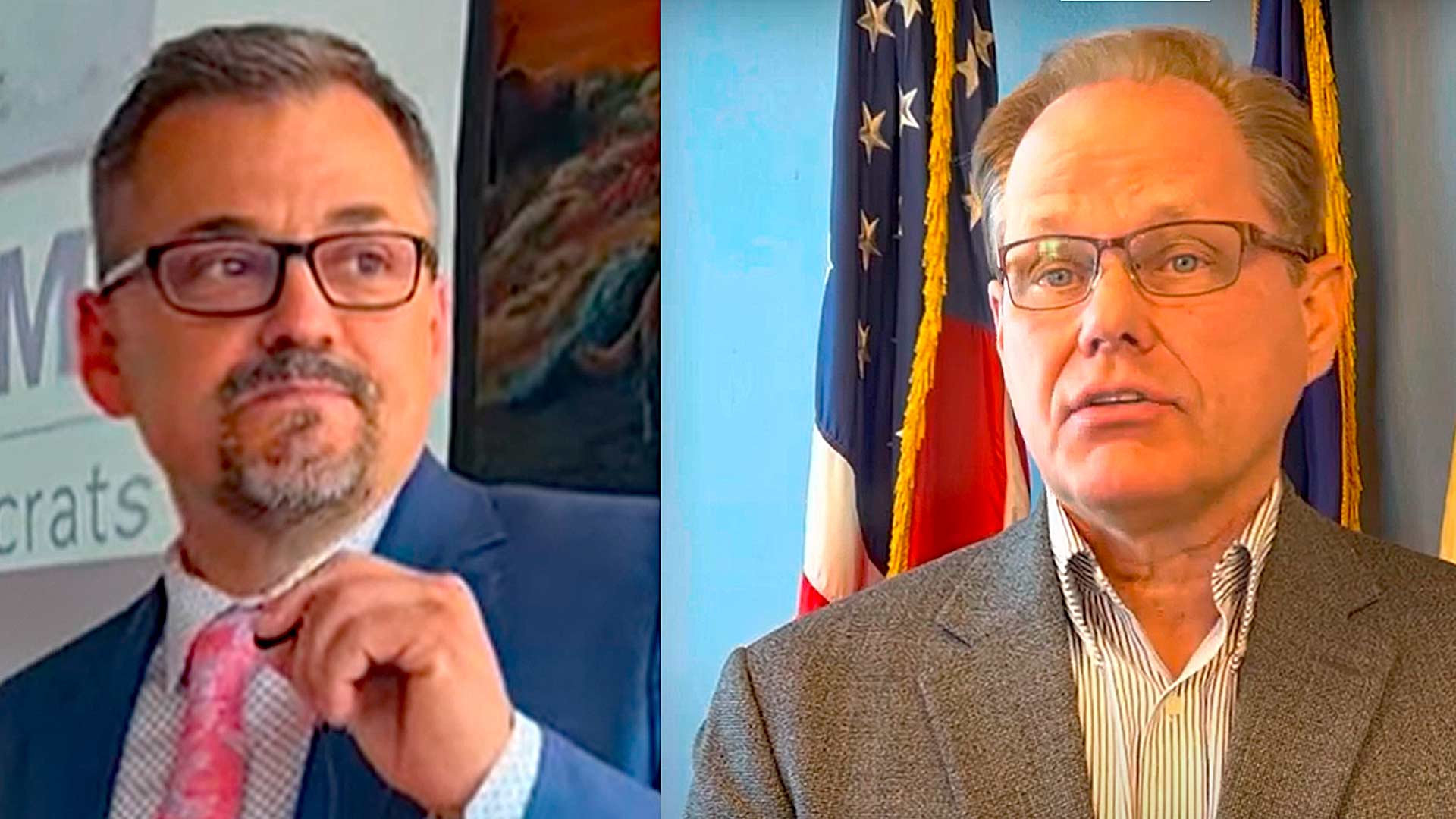 Hard leftists on the Anchorage Assembly are seeking to enact new powers that would allow them to remove a duly elected mayor.

On May 24, the Assembly will hear from the public about an ordinance introduced by Assemblyman Christopher Constant. If passed the measure would empower a simple majority of the Assembly (currently six) to oust the mayor for “breach of the public trust,” and then replace him with a person of their choosing.

Currently, the Assembly can only remove their own members and those of the school board.

While the 8-3 leftist majority on the Anchorage Assembly have had multiple, and sometimes heated exchanges with conservative Mayor Dave Bronson, he has proved to be a principled leader who refuses to be bullied or cowed by the Assembly.

No Mayor should be subject to a coup by an Assembly that doesn’t agree with him politically.

Constant, however, is a big fan of Dunbar, and supported his failed bid for mayor. In return, Dunbar has become an enthusiastic ally in Constant’s campaign for the vacant Congressional seat left by the recent death of U.S. Representative Don Young.

Many believe Constant’s ordinance is specifically directed at ousting Mayor Bronson from office and effectively negating the will of nearly 46,000 voters.

Since taking office, Bronson has made it abundantly clear that he is willing to stand and fight for conservative fiscal and social issues, even if that means vetoing Assembly ordinances, letting people breathe without facemasks, cutting Assembly budgets, investigating election integrity concerns, replacing radical department heads and going toe-to-toe with Assembly members during regular meetings.

This is exactly why many voters elected Bronson to office – to serve as a check on an Assembly that has stirred unprecedented outrage for its embrace of hard-left tactics that includes imposing mask mandates, fining businesses, attacking religious liberties, violating free speech and increasing area taxes. Many residents want a mayor who will focus on job growth, reducing homelessness, lowering property taxes, helping businesses and improving schools – not a woke warrior to rubberstamp the Assembly’s social agenda.

After Constant introduced the ordinance on May 10, Bronson released a statement questioning the legality of his scheme.

“I firmly believe Mr. Constant has gone too far with his proposal,” Bronson said. “I believe in the separation of powers doctrine that underpins our republican form of government. As the Chief Executive of this city, I have a duty and obligation to defend the executive branch. This ordinance is a blatant attack on the Office of the Mayor. I intend to use every tool at my disposal to protect the integrity of the office and oppose Mr. Constant’s overreaching and draconian ordinance.”

Bronson blasted the ordinance as “a nuclear option” for “impeaching and removing an elected official.”

He said the ordinance gives “enormous power to the Assembly, enabling them to remove ANY mayor (not just me, but all future Mayors) for any reason the Assembly deems to be a ‘breach of public trust.’”

Bronson noted that such a move has never been attempted in Anchorage’s nearly 50-years as a unified government.

“It’s clear this is a partisan and politically driven ordinance by a member of the Assembly seeking attention in their bid for Congress,” he quipped. “No Mayor should be subject to a coup by an Assembly that doesn’t agree with him politically. I call on the people of Anchorage to oppose AO 2022-60 and to let Mr. Constant know that he has gone too far.”

The upcoming May 24 meeting begins at 5 p.m. Click here for details.