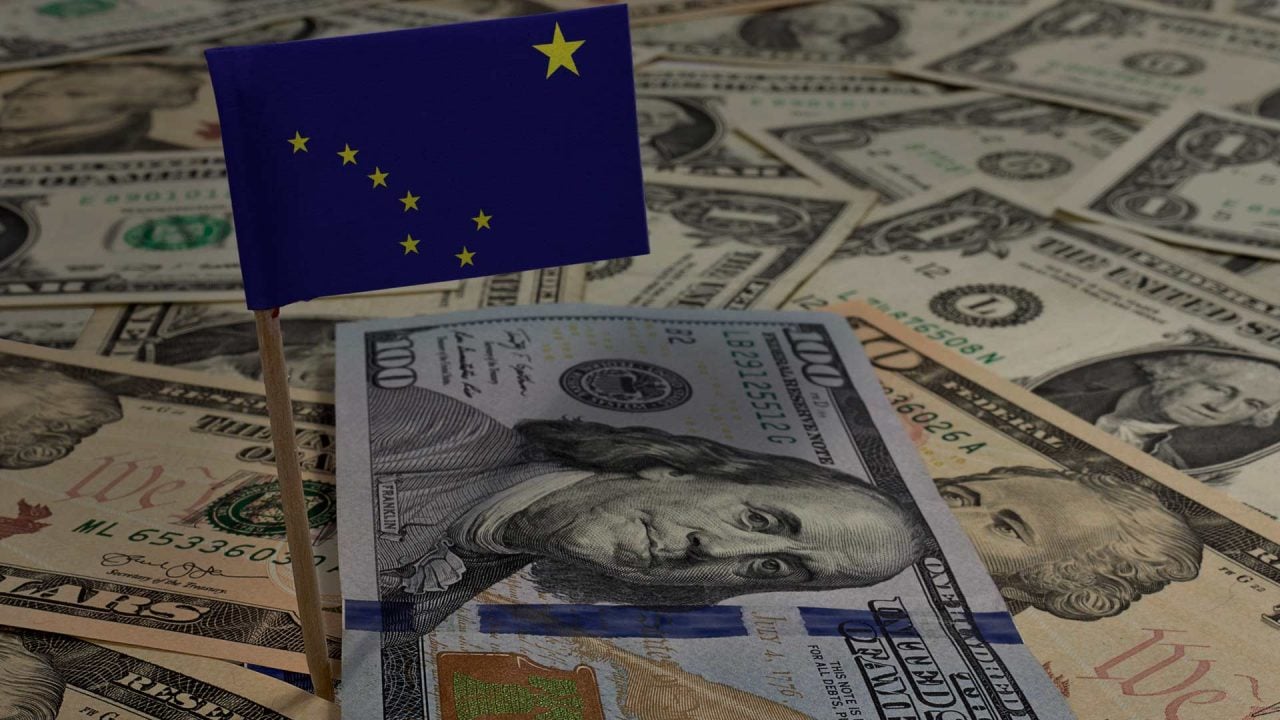 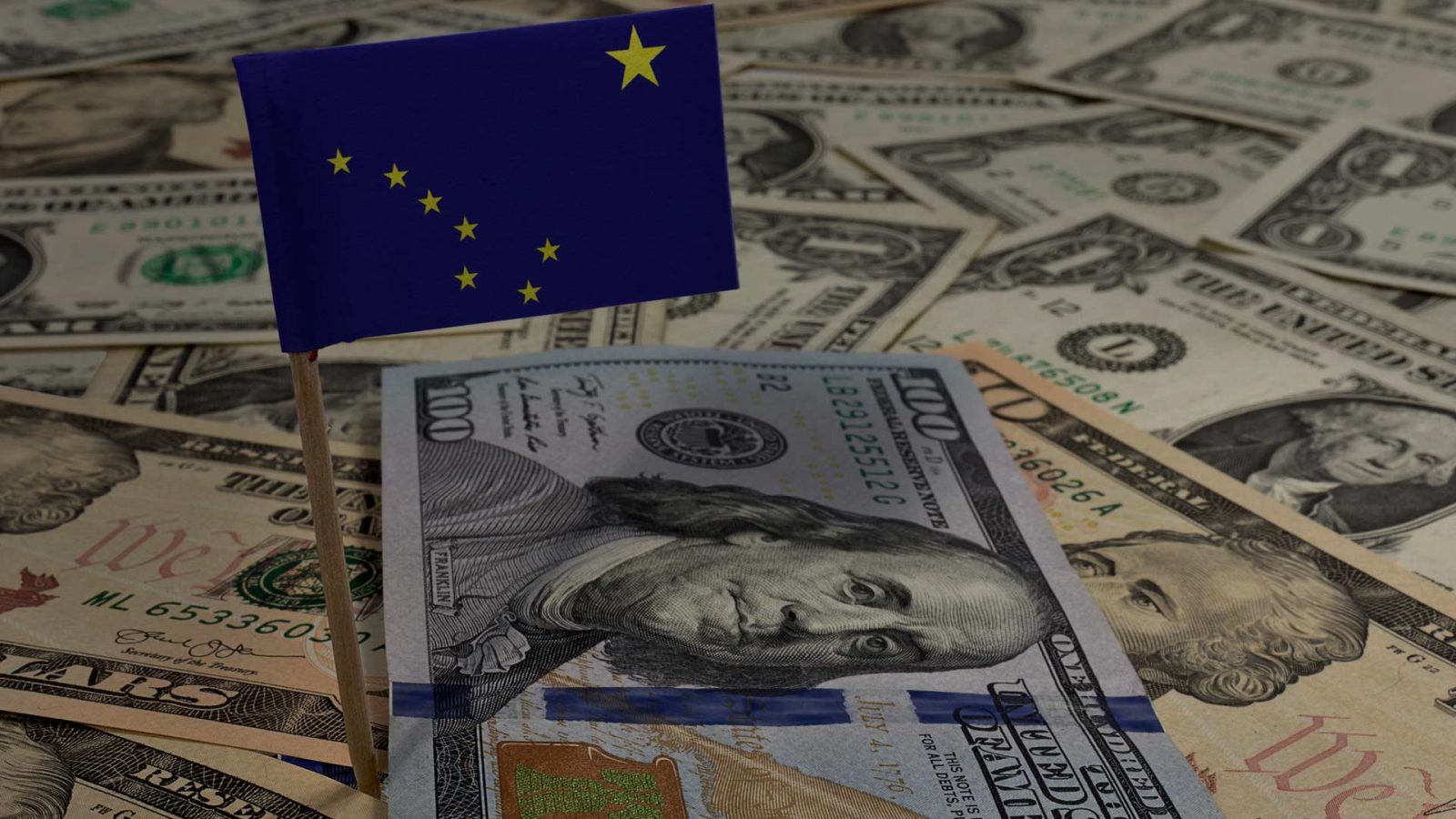 The final budget approved by the Alaska Legislature on May 18 will allow Alaska to continue underwriting abortions through its state-funded Medicaid program. Last year, Alaska paid for 537 abortion with state funds. That represented about 44% of all abortions reported by the state.

Initially, the State House sent a budget to the Senate with binding language that would zero out abortion funding from the state’s budget, making it clear to Gov. Mike Dunleavy that there are absolutely no funds which the state can use to underwrite abortions through Medicaid. This House language was introduced by Rep. Christopher Kurka, and passed on a 21-18 vote in March.

That language was later stripped out in the Senate version.

On May 9, when the Senate budget’s was on the Senate Floor for final amendments and approval, Sen. Robb Myers offered an amendment to restore the House’s prohibition on abortion funding. This effort was blocked, however, when pro-abortion Senate Democrat Tom Begich moved to table it, and effectively strike it from the budget. Begich’s effort was supported by five fellow Senate Democrats and also four Republicans – Josh Revak, Click Bishop, Bert Stedman and Gary Stevens.

The final opportunity to reinsert language prohibiting abortion funding came this week when the House and Senate hammered out the differences in their respective budgets. This is done in what it called the Conference Committee, composed of three Senators and three Representatives who are chosen by the presiding officers of each chamber – House Speaker Louise Stutes and Senate President Peter Micciche.

Stutes and Micciche, however, did not include any lawmakers in the Conference Committee who prioritize pro-life issues.

Both lawmakers, however, stuck to the nonbinding tradition and tapped Finance Committee members. On the Senate side, Micciche chose Senators Click Bishop, Bert Stedman and Bill Wielechowski. With both Bishop and Stedman voting against the House’s abortion prohibition previously, and Wielechowski actively supporting abortion, there was no chance that this group would attempt to reinsert pro-life language during negotiations with the House.

Therefore, the final budget still allows Gov. Mike Dunleavy’s administration to fund abortions through the Alaska Medicaid program. Dunleavy said he opposes this practice, but since the Alaska Supreme Court has ordered him to do so, his administration has complied.