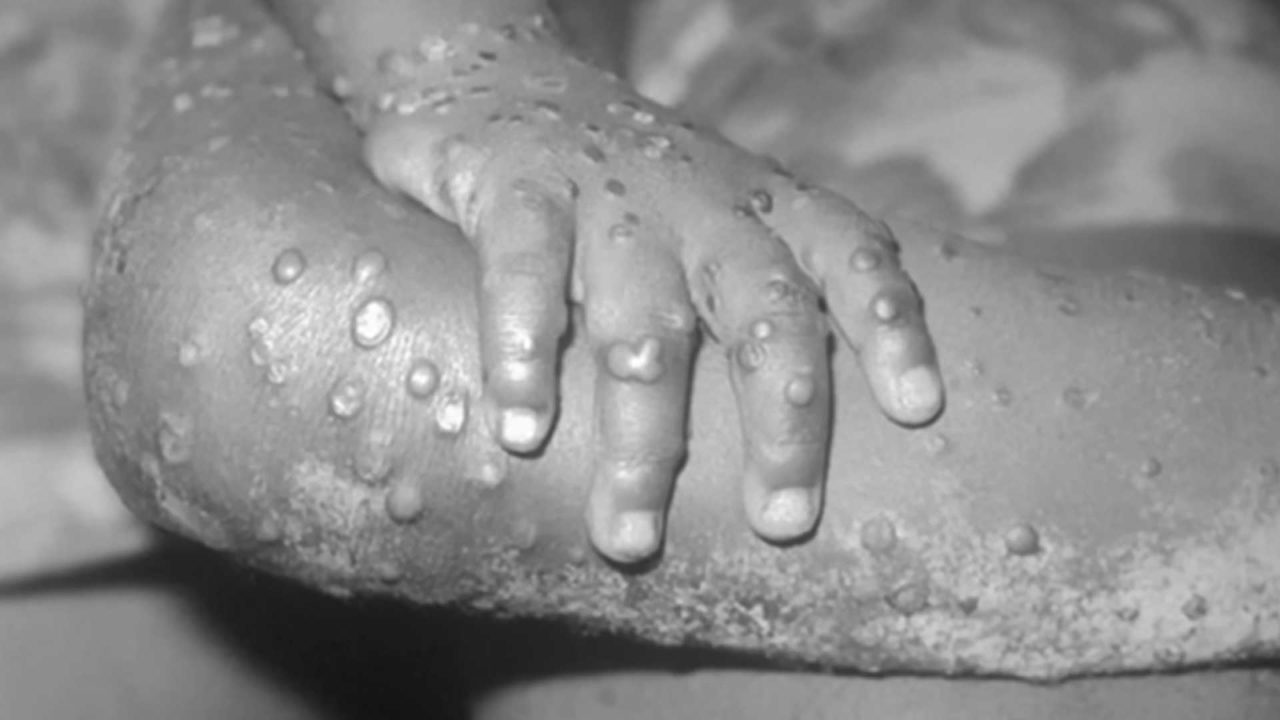 No monkeypox cases in Alaska, but state is prepping health workers 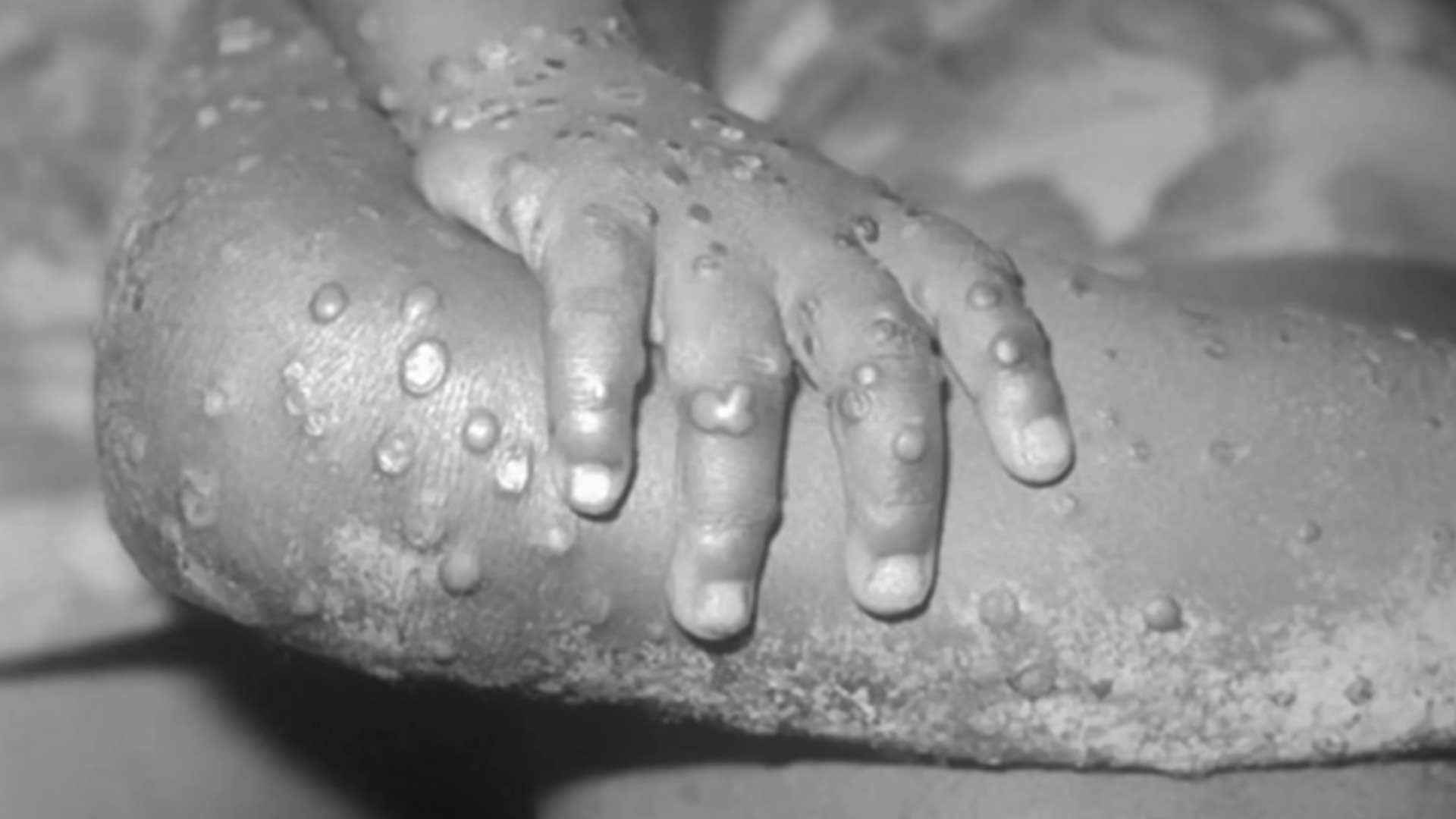 “No suspected or confirmed cases of monkeypox virus infection have been reported to Section of Epidemiology (SOE) thus far,” the May 20 advisory from the State of Alaska notes. “Health care providers in Alaska should report suspected cases to SOE immediately.”

The forwarded CDC advisory details recent developments of confirmed monkeypox cases in the United States and Europe, including the May 18 confirmation of a Massachusetts patient who is currently isolated from the public.

Over the past few days, media outlets across the globe have begun reporting on the first-ever global monkeypox outbreak. It is occurring only a year after the conclusion of an elite international biosecurity conference in Munich, which held a simulation of a “global pandemic involving an unusual strain of Monkeypox.” According to the March 2021 simulation, that fictional outbreak was set to begin in mid-May 2022, exactly paralleling the actual outbreak.

Hosted by the Nuclear Threat Initiative (NTI) and the Munich Security Conference, the simulation included senior leaders and experts from across Africa, the Americas, Asia, and Europe with experience in public health, biotechnology, international security and philanthropy.

According to the NTI website, the simulation entailed a “fictional scenario” of a “deadly, global pandemic involving an unusual strain of monkeypox virus that first emerged in the fictional nation of Brinia and spread globally over 18 months.”

Ultimately, the fictional scenario revealed that the initial outbreak was caused by a “terrorist attack” using a pathogen from a laboratory with “inadequate biosafety and biosecurity provisions and weak oversight,” the NTI website recounts. By the end of the exercise, the fictional pandemic resulted in more than three billion cases and 270 million fatalities worldwide.

Based off of the exercise, participants said the World Health Organization needed to establish an international alert system to “investigate high-consequence biological events of unknown origin.”

Participants also recommended that governments implement a “no-regrets” approach to preemptively act rather than consider case counts and fatalities before rolling out a pandemic response. On a global level, they called for a “international entity” dedicated to reducing biological risks, and suggested creating an international fund to incentivize governments to respond in accord with their recommendations. Additionally, they suggest the UN Security General “convene a high-level panel to develop recommendations for critical measures to bolster global supply chain resilience for medical and public health supplies.”

Whether the current monkeypox outbreak will stir governments to act on these global recommendations remains to be seen.

The recent CDC advisory notes that cases of monkeypox have previously been identified in travelers from, or residents of, West African or Central African countries where monkeypox is considered to be endemic.

According to the CDC, risk factors for getting the virus include travel to countries with confirmed cases, contact with infected persons, or men who have sex with men, including those who “met through an online website, digital application (“app”), or at a bar or party.”

The CDC advisory says that “since May 14, 2022, clusters of monkeypox cases, have been reported in several countries that don’t normally have monkeypox. Although previous cases outside of Africa have been associated with travel from Nigeria, most of the recent cases do not have direct travel associated exposure risks.”

The United Kingdom Health Security Agency was the first to announce on May 7, 2022, identification of a recent U.K. case that occurred in a traveler returning from Nigeria. On May 14, the U.K. announced an unrelated cluster of monkeypox cases in two people living in the same household who have no history of recent travel. Then, on May 16, a third group of cases was announced involving four people who “self-identify as gay, bisexual, or men who have sex with men (MSM), none of whom have links to the three previously diagnosed patients.”

Monkeypox disease symptoms always involve a characteristic rash, preceded by fever, lymphadenopathy, and often other non-specific symptoms such as headache and muscle pain. “Some recent cases have begun with characteristic, monkeypox-like lesions in the genital and perianal region,” the CDC states.

The advisory notes that case fatality for monkeypox is reported to range between 1 and 11%. Human-to-human transmission occurs through large respiratory droplets and by direct contact with body fluids or skin.

“Respiratory droplets generally cannot travel more than a few feet, so prolonged face-to-face contact is required,” the advisory notes. “Animal-to-human transmission may occur through a bite or scratch, preparation of wild game, and direct or indirect contact with body fluids or lesion material.”

As with Covid, the CDC says close contact with an infected person (within a six-foot radius in the absence of an N95 or filtering respirator for more than three hours) should be monitored by health departments.

The CDC is currently reviewing its “infection prevention and control” information and considering updates for the healthcare settings.

“Based on limited information available at this time, risk to the public appears low,” the CDC said.