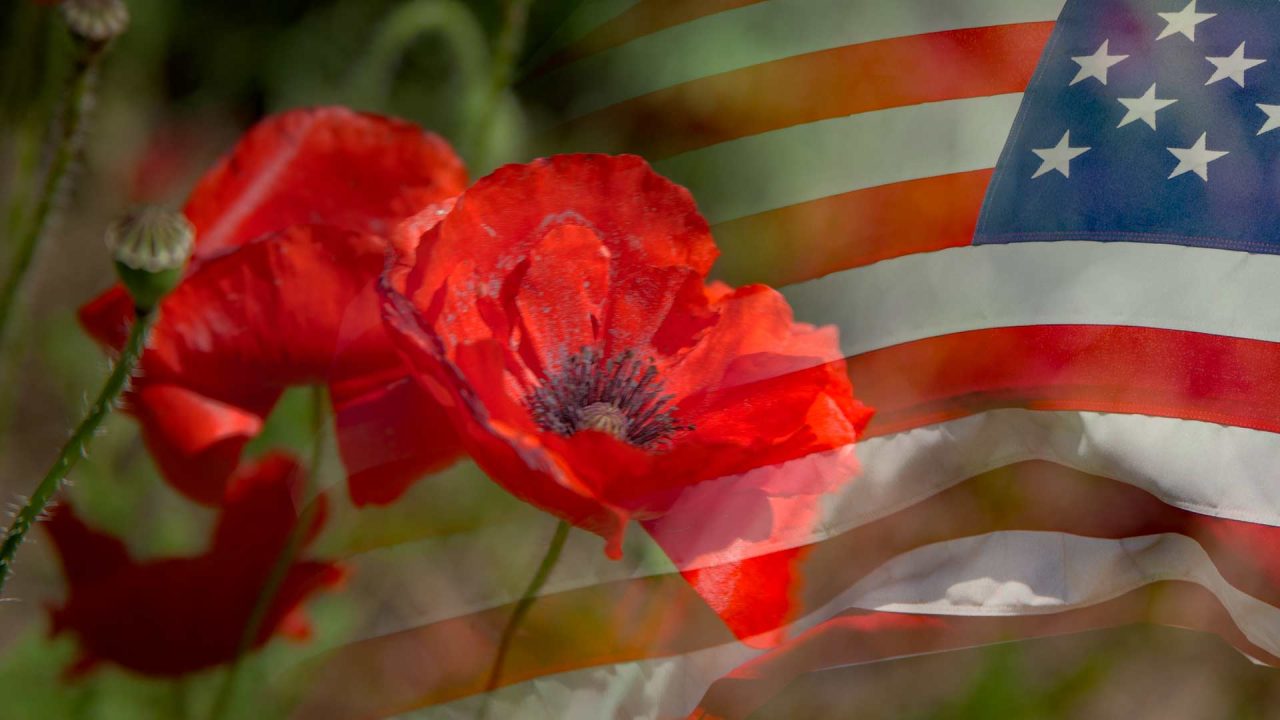 Fairbanks to mark Memorial Day with planting of the poppies 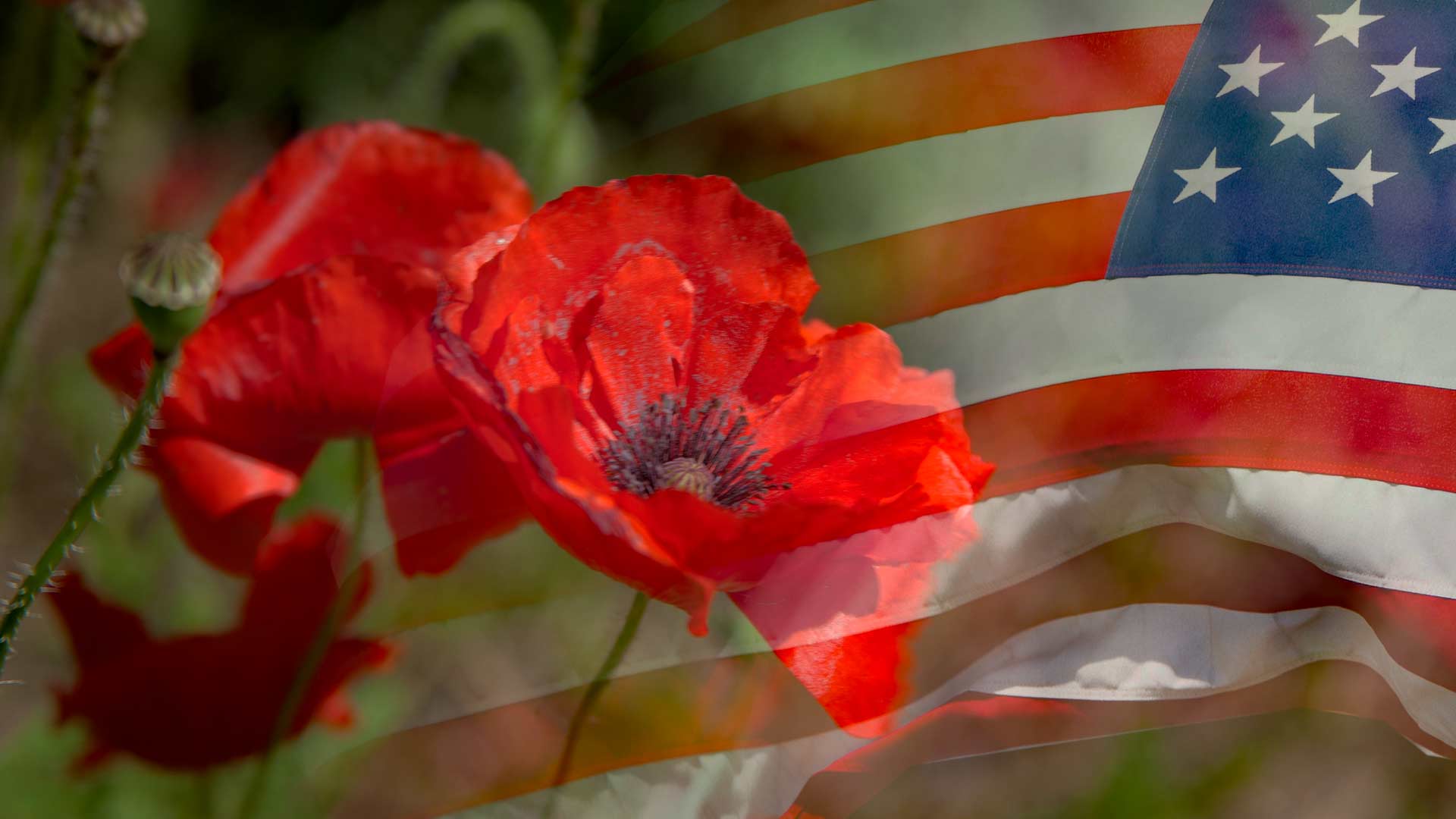 On Monday, May 30, Fairbanks residents will honor the men and women who have paid the ultimate sacrifice in serving in the U.S. Armed Forces.

At 11 a.m., residents will gather at Pioneer Park (2300 Airport Way) for the annual “Planting of the Poppies.” Poppies have become a powerful symbol of remembrance for those lost in war. The poppy was one of the first plants to grow out of the devastated battlefields following World War I, a conflict that saw some 8.5 million soldiers dead from battlefield wounds or disease.

The Fairbanks Memorial Day event will also include live music from the 9th Army Band, an Air Force Fly Over and opportunities for the Fairbanks community to honor those who have died in service to this country.