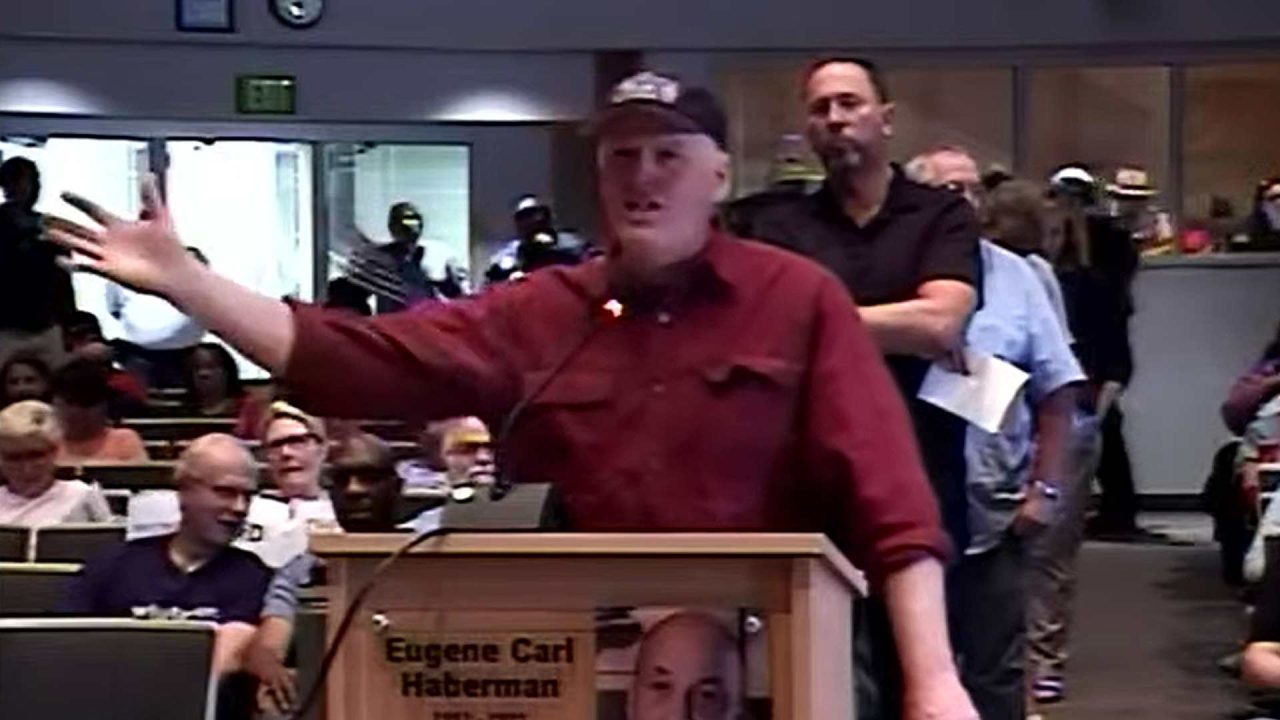 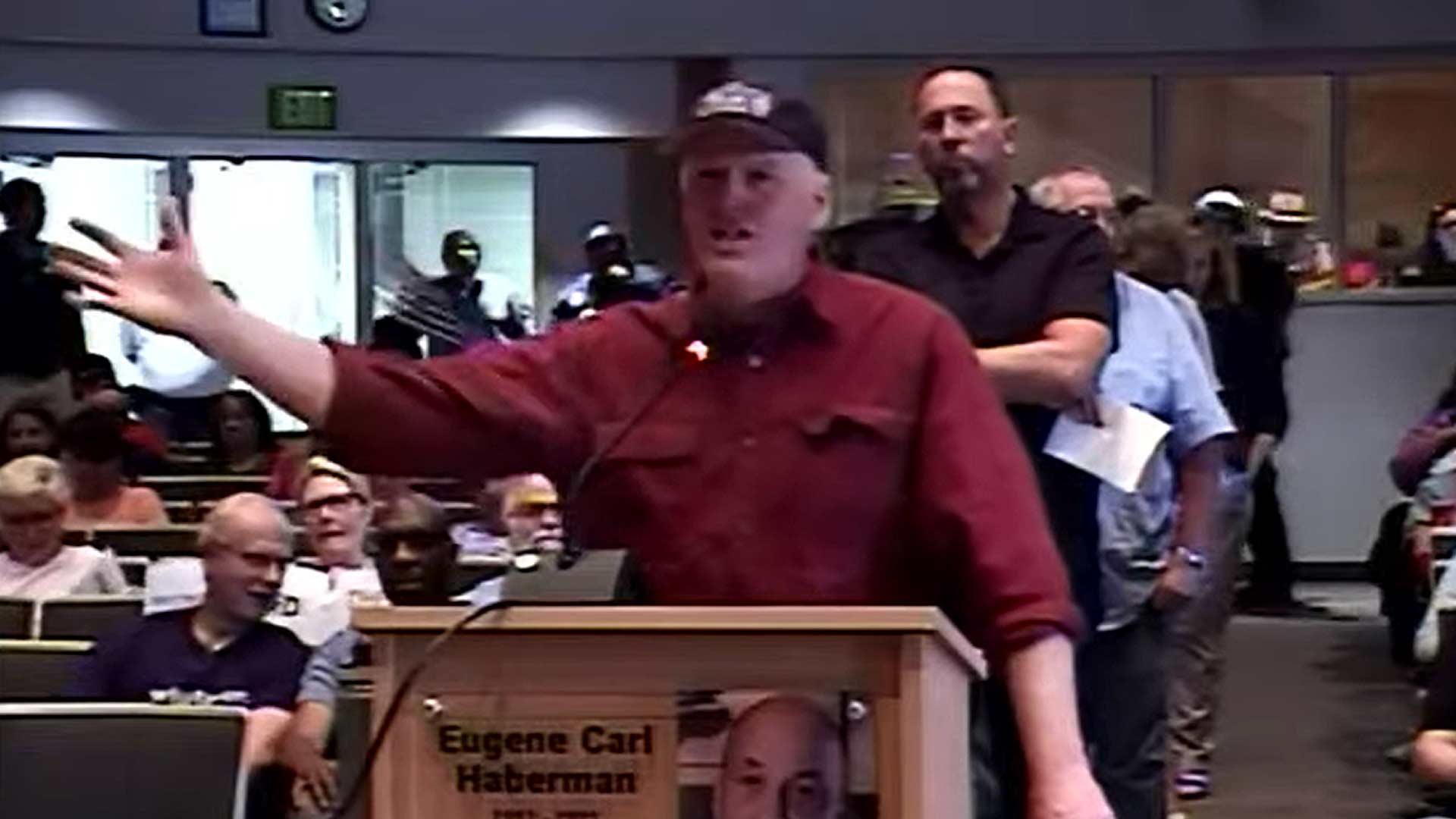 A long line of angry and impassioned residents assembled on June 1 to testify against a plan by Anchorage Assemblyman Christopher Constant to grant the Assembly power to impeach a duly elected mayor.

For nearly four and a half hours people took their three minutes to voice nearly unanimous opposition to the scheme, which would impower a simple majority of Assembly members to oust a mayor elected by nearly 46,000 voters.

Many speakers noted that the timing of the proposal was highly suspicious given the fact that Mayor Dave Bronson assumed the mayoral seat less than a year ago, and has proven to be a check and balance to the hard left super majority that controls the Assembly.

“It’s a blatant grab of power,” said Anchorage resident James Sterling. “You people need to stop and work with the existing administration.”

Others were more blunt, accusing the Assembly of trying to wrest complete and total control over the city, to the point of overriding an election so they can appoint a mayor who will do their bidding.

Throughout the meeting the audience was repeatedly warned by Assembly Chair Suzanne LaFrance to abstain from cheering or clapping during public testimony. At least one person was kicked out by LaFrance for refusing to leave the microphone after her three minutes were up.

Aside from being called dictators, hypocrites and clowns, the Assembly heard an earful from those who questioned whether the proposed ordinance would usher in an era where voters were effectively deprived of the right to choose their leaders.

Multiple people said the city already has mechanisms to remove a wayward mayor – recalls and elections, and they don’t want six members on the Assembly to usurp the will of the people.

Ryan Nelson told the Assembly that historically democracies decay when people lose trust in their government.

Several testifiers noted that the proposal’s so-called grounds for removing the mayor were “nebulous” at best, and didn’t even require the mayor to break the law.

A man who introduced himself simply as Joey, said the Assembly was attempting to be the judge, jury and executioner when it comes to impeaching a mayor.

Currently the Assembly has the power to remove its own members and those of the school board. It does not, however, posses the ability to topple the mayor.

And that’s how it should remain, argued one woman. She said the mayor should only ever be removed by those who elected him.

“The perception to the public is that this is a power grab,” she said. “And I cannot deny that.”

A handful of testifiers said the Assembly is the very reason why so many Eagle River residents want to formally detach from Anchorage, and why countless others are moving to the Mat-Su Valley.

Thirty-year resident Eric Lamberson said he has never seen this kind of “breach of power” in Anchorage.

“You’re pathetic and you need to go,” he told Assembly members who support the resolution. “We elected our mayor, and we want our mayor to be a buffer against you fools.”

Ryan Nelson echoed these sentiments, telling the Assembly that historically democracies decay when people lose trust in their government.

“This ordinance does not do anything to help the public trust here in Anchorage,” he said.

After four and a half hours of testimony, the last person spoke their mind and the Assembly voted 8-3 to postpone action on the proposal until the June 7 meeting.

When LaFrance gaveled the meeting to a close, the crowd filed out chanting, “Shame, shame, shame.”