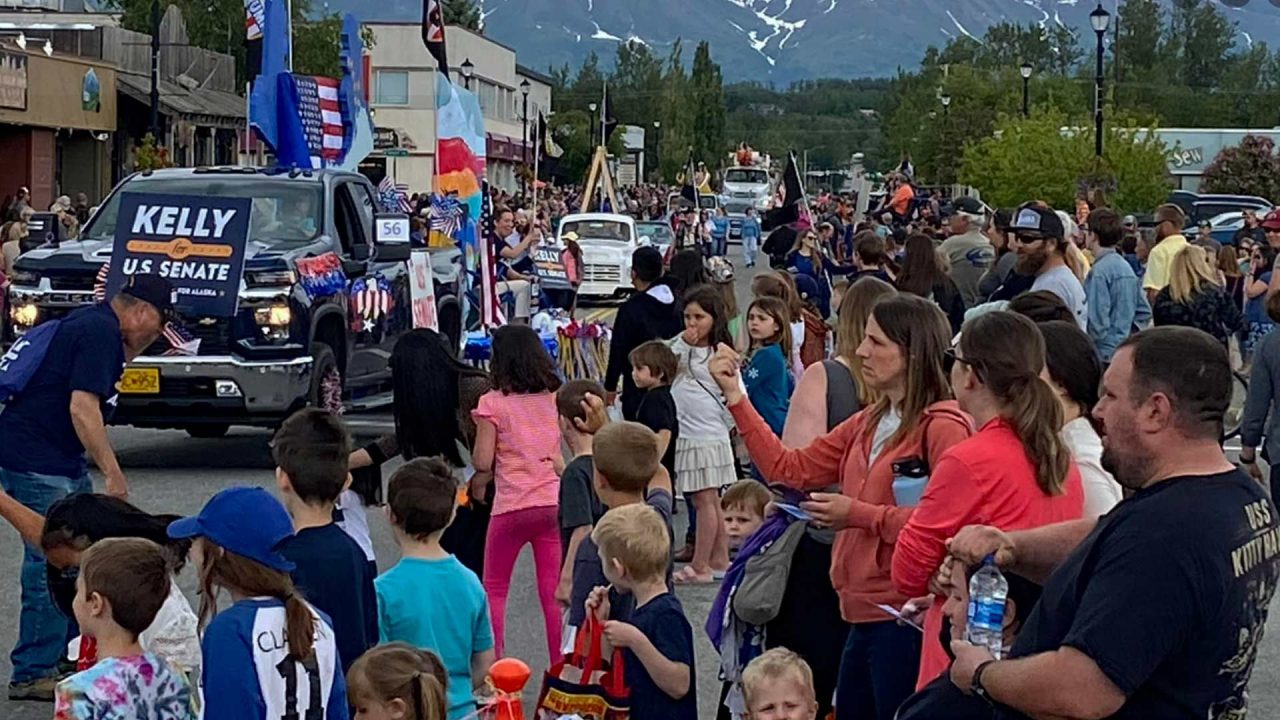 Thousands turn out to celebrate ‘Colony Days’ in Palmer 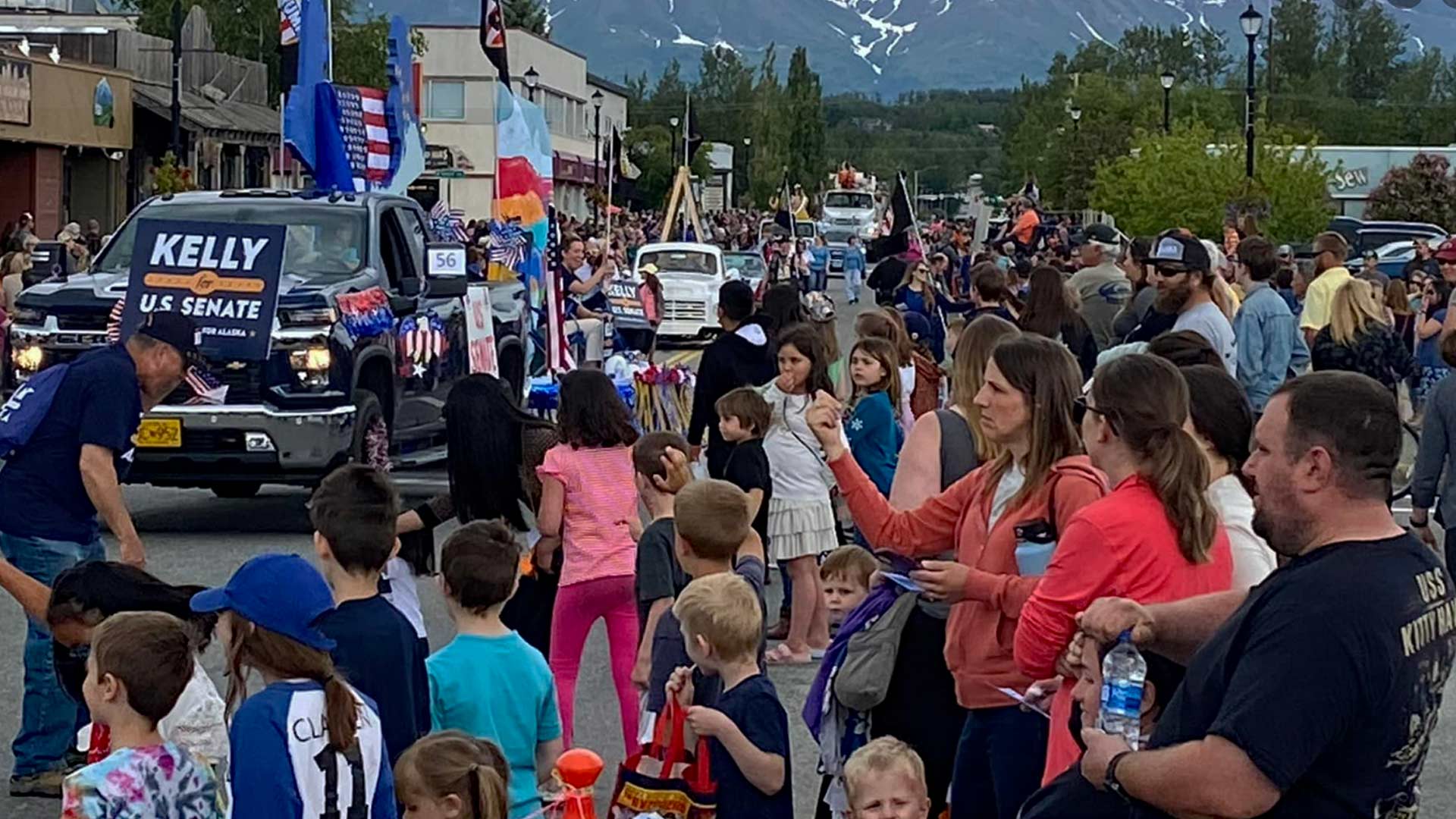 Mat-Su residents packed the streets of downtown Palmer this past weekend to celebrate Colony Days in honor of the 203 original farming families that carved out an agricultural community back in 1935.

The annual event was mired in controversy earlier this year when the Palmer Chamber of Commerce partnered with the Mat-Su Health Foundation in a failed attempt to rebrand the event to the “Braided River Festival” as a way to downplay the colonists’ historic role in the community.

With the controversy behind, Mat-Su residents flocked to Palmer for games, homegrown food, a Harvest Olympics, a car show, craft fairs, live music, reindeer petting, tractor pulls, a downtown parade and much more.

There were no signs of protest against the use of “Colony” in the event’s title, and a number of politicians and candidates were seen marching in the popular parade, including Sarah Palin, Nick Begich, Kelly Tshibaka, Sen. Shelley Hughes, Rep. DeLena Johnson, former Gov. Bill Walker, gubernatorial candidate and Kenai Mayor Charlie Pierce and many others.