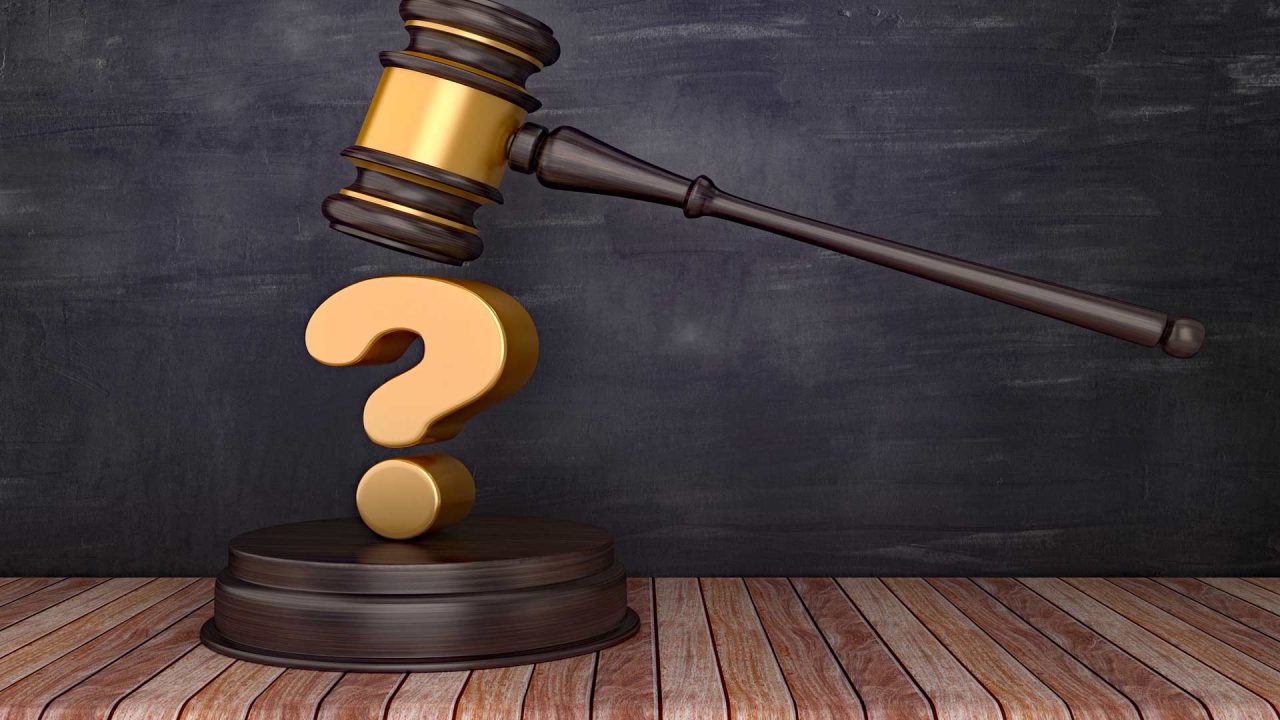 Still no word on whether Supreme Court will reverse Roe v. Wade 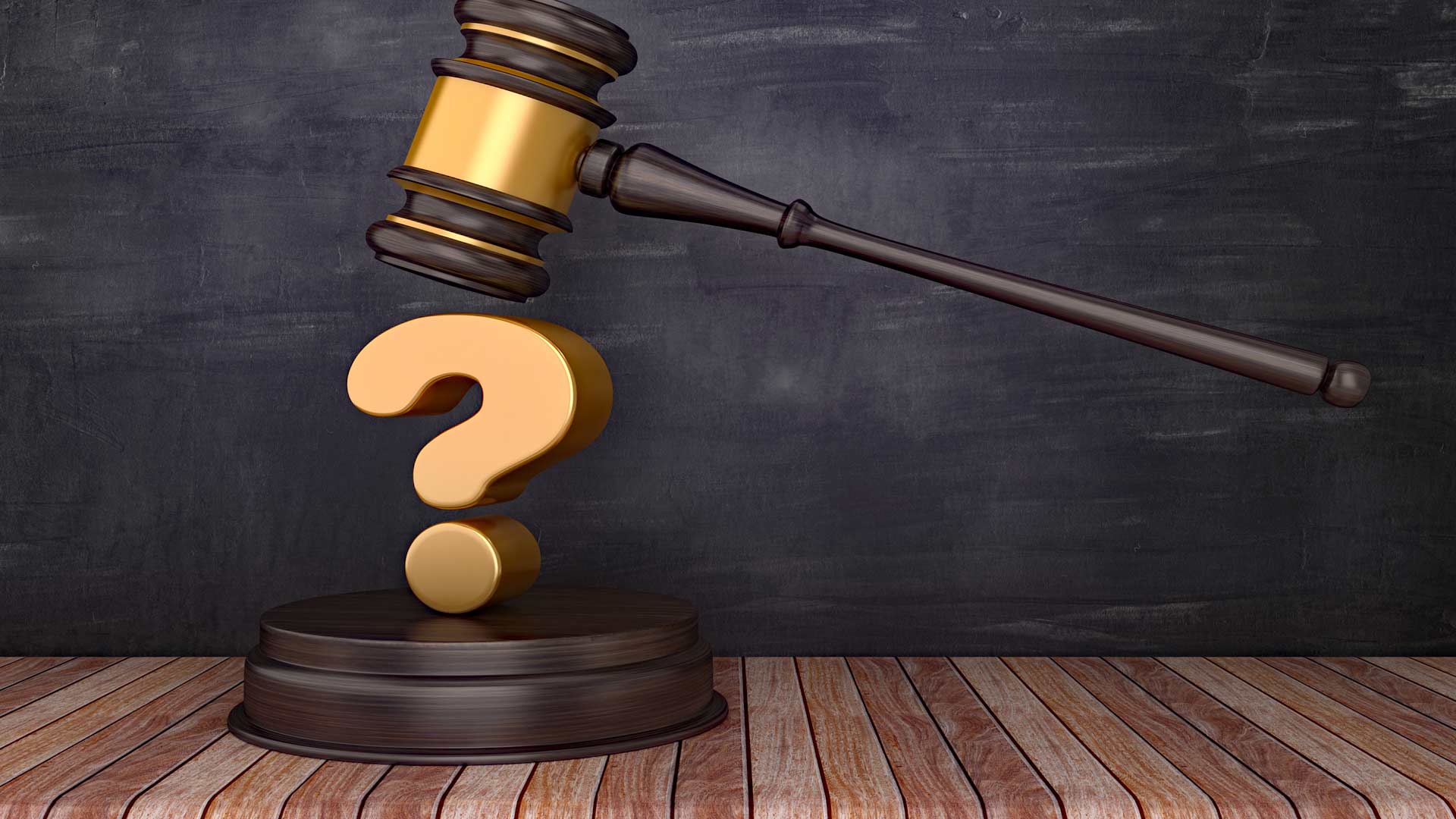 The U.S. Supreme Court issued a new round of rulings on June 13, but no final decision has come on whether it will overturn Roe v. Wade and allow each state to restrict or ban abortions as they see fit.

A large police force was gathered outside the court on June 13 to monitor pro-abortion activists who were marching in anticipation that the high court might overturn Roe, the landmark 1973 case that legalized abortion across the nation.

For weeks now, pro-abortion activists have been threatening U.S. Supreme Court justices, attacking pro-life centers and vandalizing churches with the expectation that the court might overturn Roe, a decision that has led to the death of more than 62 million unborn babies by abortion.

With the court expected to release its decision on a Monday in June, the past two Mondays have included heightened security in the nation’s Supreme Court Building.

The case before the court is called Dobbs v. Jackson Women’s Health Organization, and it deals with a Mississippi law that bans abortion at 15 weeks of pregnancy unless it is done to address a physical medical emergency or because of severe fetal abnormalities. Mississippi has asked the high court to overturn Roe and affirm that individual states have the right to ban or restrict abortion.

Tensions began to mount after a draft opinion of Dobbs was leaked on May 2. Like many other areas of the country, Alaska has seen at least one church and one pro-life pregnancy center vandalized since the leak. Both the Community Pregnancy Center in Anchorage and St. Andrew Church in Eagle River were attacked over the last few weeks with graffiti, property damage and nails scattered in the parking lots.

Alaska is one of 22 other states that signed onto an amicus brief urging the court to overturn Roe.

While reversing Roe would have no immediate impact on Alaska, it does allow some 20 states with pro-life laws on the books to begin enforcing them.

Alaska’s abortion laws, however, are among the most liberal in the nation, and the State Supreme Court has struck down every legislative, executive or citizen-led attempt to restrict or ban the killing of unborn babies. Not only does Alaska fail to restrict abortion even modestly, it also publicly underwrites the procedures with state allocated Medicaid funds.

Some pro-lifers argue that Alaska needs to amend its constitution to explicitly clarify that nothing in the constitution can be construed to justify abortion. Others maintain that the constitution should include a personhood amendment guaranteeing that every unborn child has a right to life.

Some say Alaska could address the abortion question through a constitutional convention. Every 10 years Alaskans are asked whether to call a Constitutional Convention. The next opportunity to vote for a convention is this November.

Still others argue that Alaskans should not bother with a constitutional amendment, but the State Legislature should use its existing constitutional authority to explicitly define what the “right to privacy” means in Alaska Constitution, and clarify to the State Supreme Court that it does not entail abortion, nor can it be used to justify it.