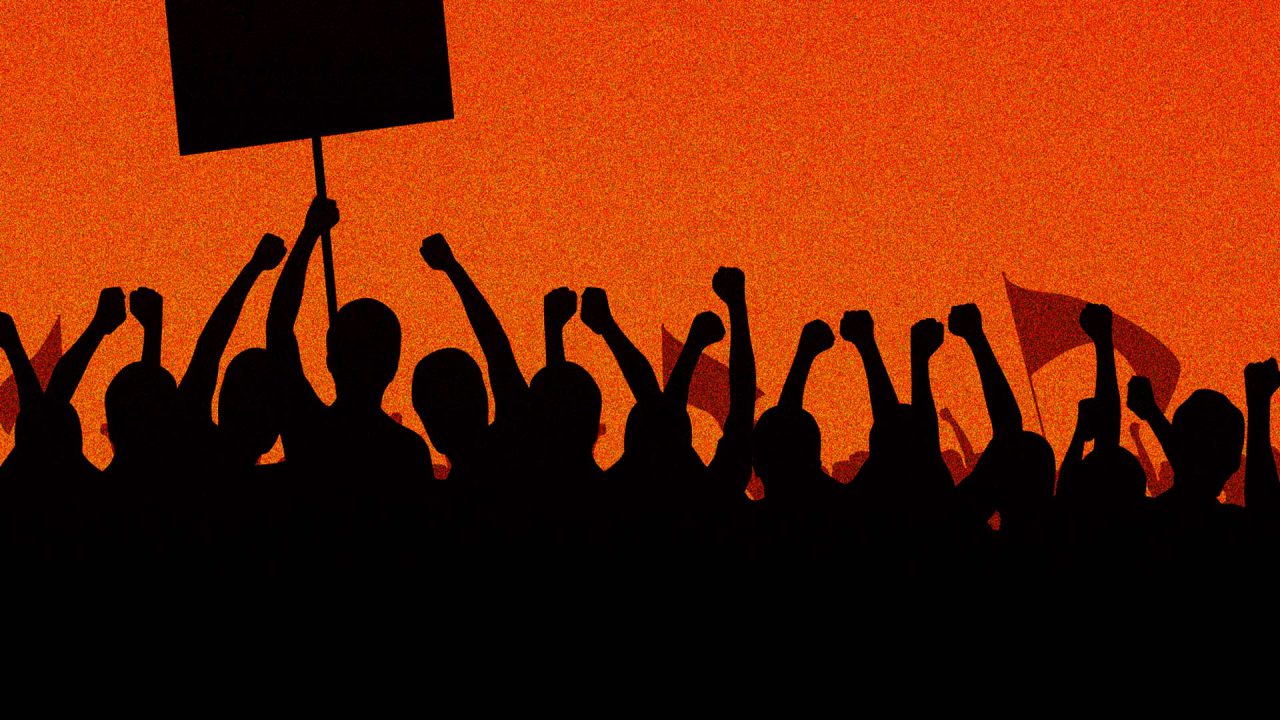 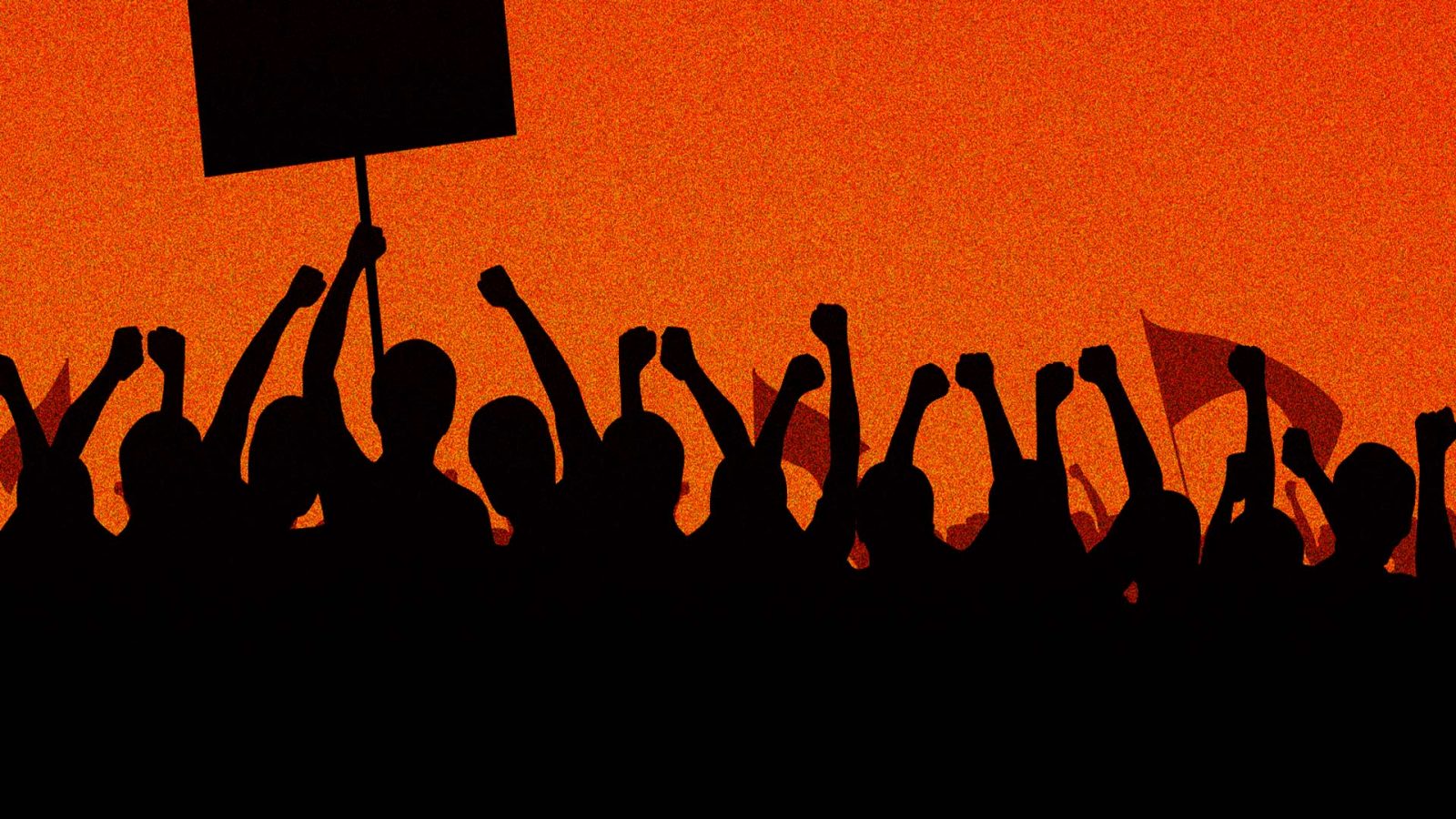 While pro-life advocates across the nation are celebrating the June 24 U.S. Supreme Court decision to strike down Roe v. Wade and return the abortion question back to individual states, they have their work cut out.

The ACLU has vowed to fight “for as long as it takes” to ensure that Alaska and other states continue to allow the killing of the unborn.

Once considered a fearless institution that would doggedly defend some of the most controversial civil and religious liberty cases in the nation – both on the left and the right, the ACLU has become radically aligned with the aims of the hard left, especially when it comes to abortion.

On Friday, the ACLU of Alaska issued a lengthy statement claiming the Supreme Court decision was a “a misogynistic, regressive ruling” that will open the door for politicians to ban abortion in states across the nation.

The ACLU, like the Alaska Democratic Party and Planned Parenthood, adamantly opposes a statewide constitutional convention. This November Alaskans will vote on whether to call a convention to address issues such as abortion, the PFD, gun rights, judge selection and more.

“In Alaska, access to abortion will remain protected because of state constitutional privacy protections that have been reinforced by rulings from the Alaska Supreme Court,” the ACLU statement noted. “However, these protections are in jeopardy if voters choose to hold a Constitutional Convention – which is on the ballot in the November election.”

ACLU of Alaska Executive Director Mara Kimmel called the Supreme Court ruling an “ominous statement.” The Alaska chapter has vowed to join the national organization in an all-out effort to maintain the abortion status quo in states like Alaska that still permit the practice. The group is already working to implement strategies to “protect and expand access to abortion” in Alaska despite the Supreme Court decision.

The national director of ACLU’s so-called “Freedom Project,” Jennifer Dalven, issued a June 24 statement detailing exactly how the ACLU will fight pro-life efforts across the United States. Dalven said the ACLU will use the organization’s “full force” to implement the following strategies.

— Proactively expanding abortion access wherever possible – while fighting against new bans nationwide. This includes supporting pro-abortion and working to defeat or water down pro-life legislation.

— Collaborating closely with Planned Parenthood and other abortion activists to deploy “rapid response litigation teams across the country in an attempt to preserve as much abortion access as possible – for as long as possible.”

— Mobilizing millions of activists to hold politicians to account through petitions, taking to the streets “and more.”

— Putting abortion measures on state ballots and “deploying our vast resources to ensure abortion is at the center of the public debate for all elected officials this November.”