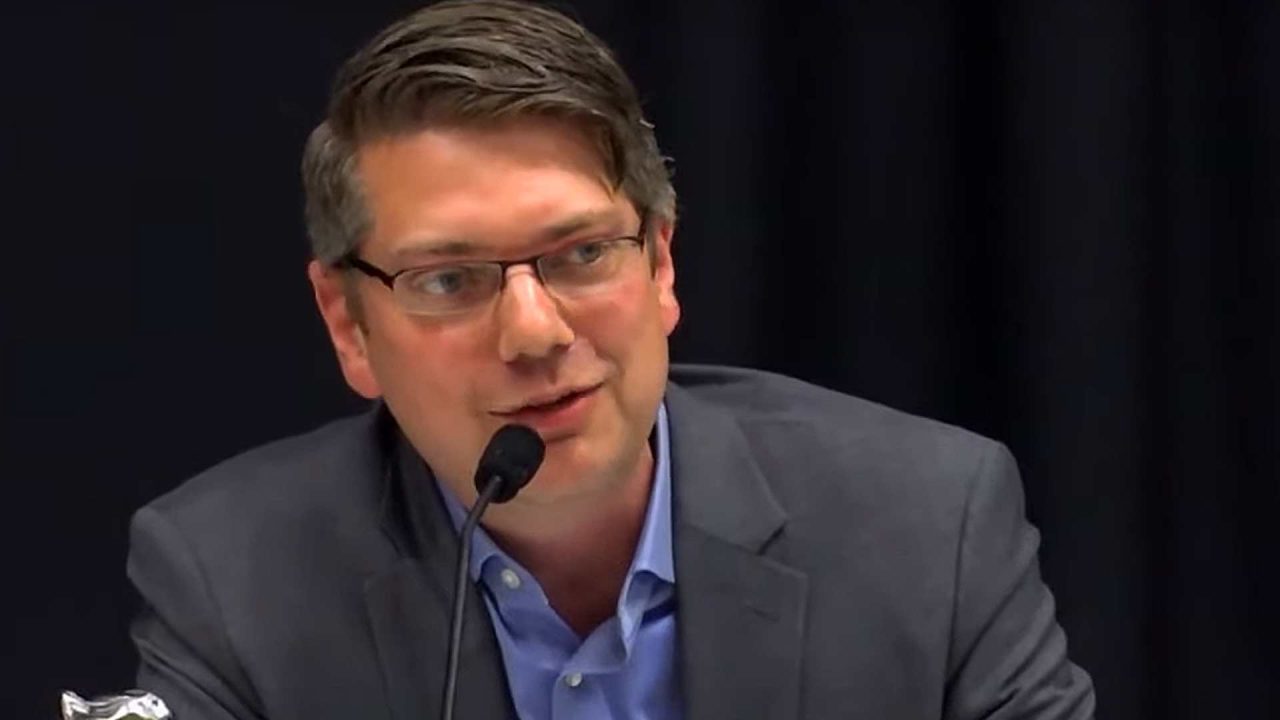 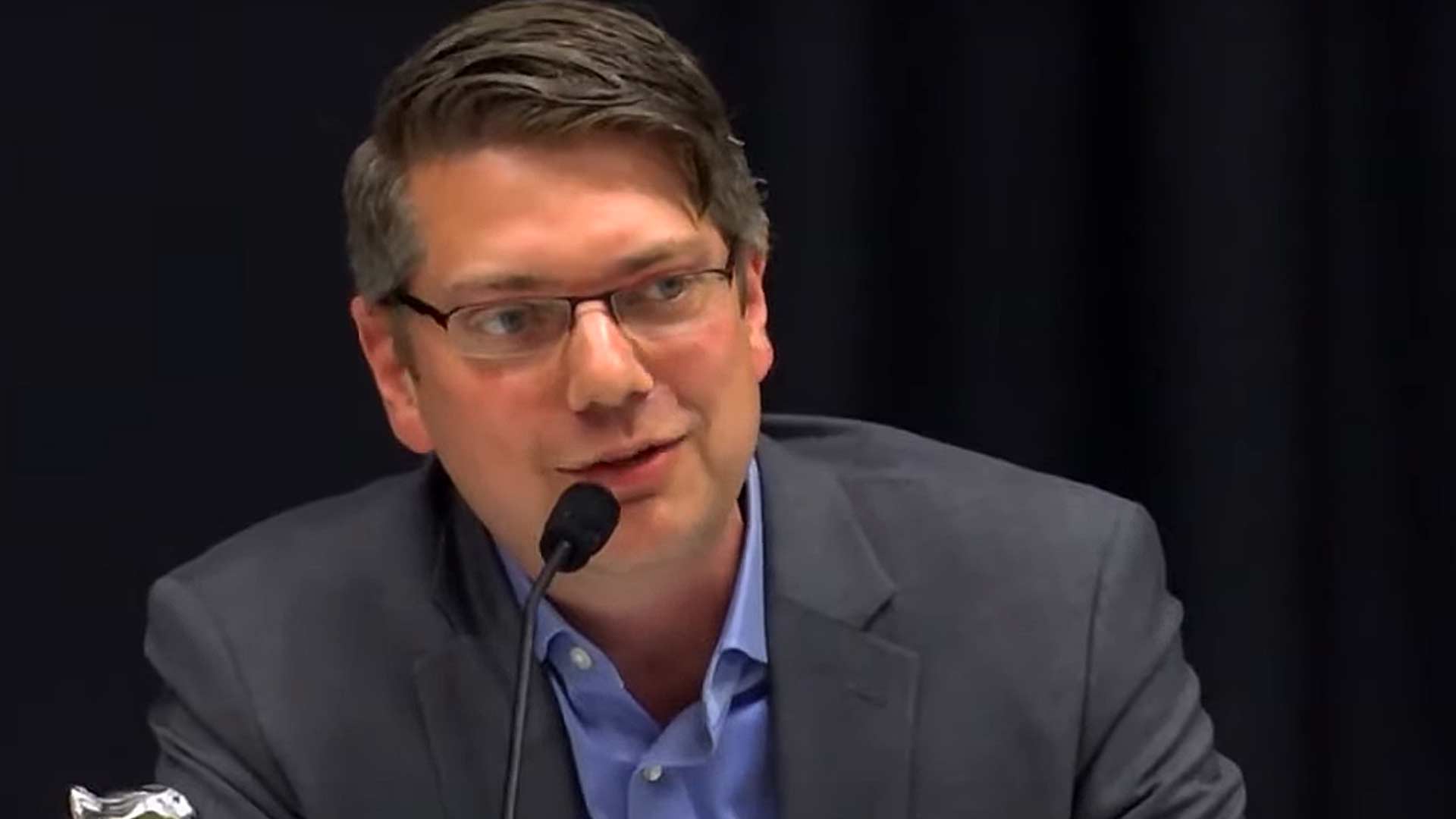 Nick Begich, who is running to replace the late Congressman Don Young in the upcoming special election, explained his stance on abortion during a live July 6 interview with Talk of the Kenai radio host Bob Bird.

Begich is in a three-way race with Sarah Palin and Mary Peltola to determine who will serve out the remaining months of Young’s term. The election is set for Aug. 16.

In a wide-ranging discussion that touched on states’ rights, presidential impeachments, the Jan. 6 commission, vaccine injuries and more, Begich said the U.S. Supreme Court’s decision to strike down Roe v. Wade was a “great day for people who believe in the rule of law and the constitution.”

He agreed with the court’s ruling that the 14th Amendment cannot be interpreted as granting a right to abortion, and that the question rightly belongs to each state to decide, individually.

Bird also asked Begich to explain why he voted to elect radical leftist Ethan Berkowitz as mayor of Anchorage in 2015.

While Begich says he opposes abortion in most instances, he does favor exceptions in cases of rape and incest, a position that many pro-life advocates see as punishing innocent unborn babies for the crimes of their biological fathers.

Bird asked Begich whether he would consider revisiting his position.

“It’s not something that I would want to change for political reasons,” Begich responded. “I really need to do the homework on this. It’s a position I’ve long held and quite frankly, when I got in the race nine months ago, this was not an issue. We were talking about many other things, but this was not sort of top of the stack, but obviously, things change. I’m listening to a lot of folks. People are reaching out to the campaign and to me individually at events. I just had a conversation with someone about this.”

While declining to say he would commit to opposing rape and incest exceptions, Begich did say it is “something that I will continue to consider.”

Bird also asked Begich to explain why he voted to elect radical leftist Ethan Berkowitz as mayor of Anchorage in 2015.

“There was never any endorsement or contribution or anything like that,” he said. “I was asked once in a discussion whether I voted for him in the runoff, and I reluctantly – very reluctantly did – and to this day regret it.”

With regard to the general suppression of data related to injuries derived from experimental Covid shots, Begich expressed concern about the lack of transparency in the CDC’s VEARS reporting on adverse effects from the jab.

“I think you got to have full and complete transparency in the VEARS data set,” he said. “And what we see is that there’s been very little attention paid in the mainstream media to some of the side effects that we’ve seen in some of the emergency vaccines that were released.”

Begich also blasted Pfizer for requesting a decades-long delay before having to disclose information about the side effects of its Covid shot.

“People deserve access to accurate information,” Begich said. “You cannot have confidence in anything if you don’t have transparency.”

To listen to the complete interview, click here and then select the July 6 broadcast of The Talk of the Kenai – Wednesday Hour 1.