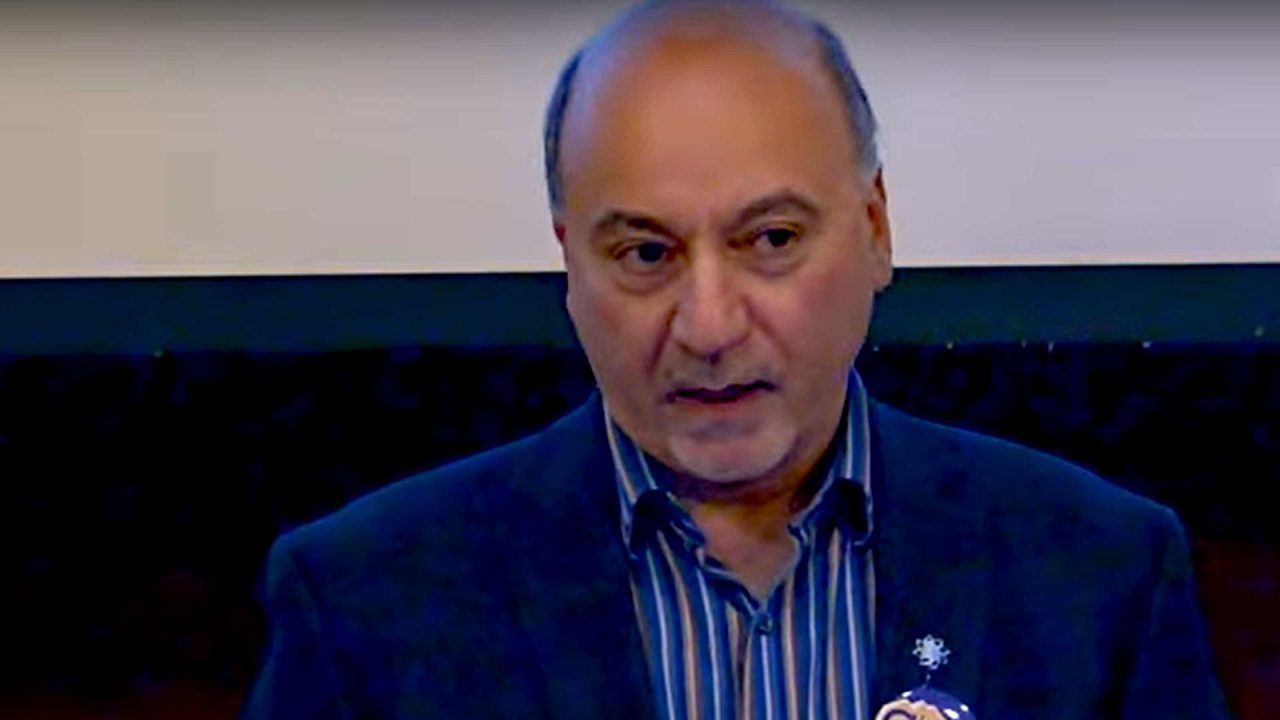 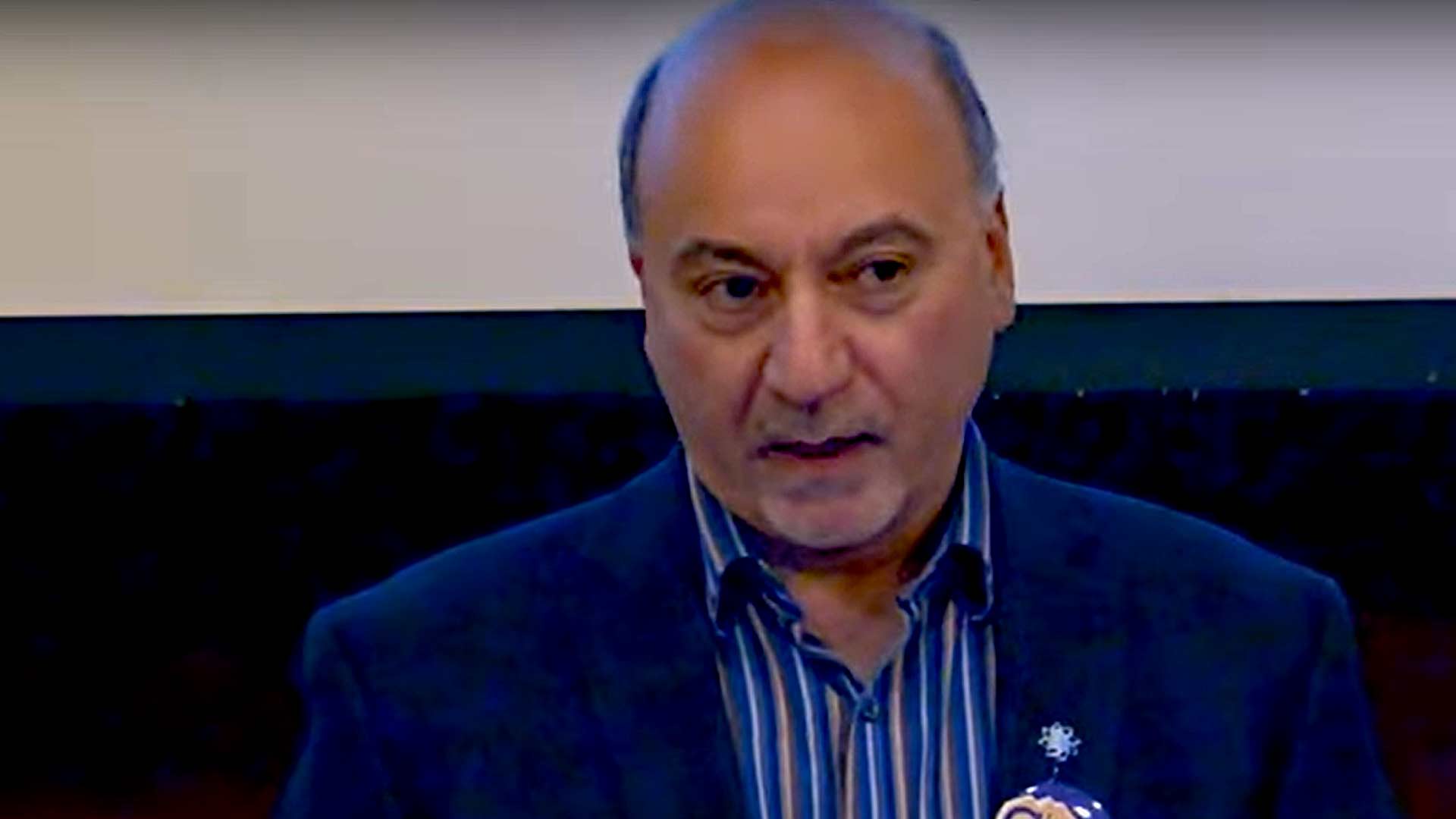 Despite former Gov. Bill Walker’s best efforts to demonstrate his willingness to support and defend the continued legal killing of unborn babies through abortion, Planned Parenthood wants nothing to do with his campaign to recapture the governorship of Alaska.

Gara has made abortion a key plank of his campaign speeches and social media posts. Late last month, Planned Parenthood whole-heartedly threw their support behind his ticket.

“After the U.S. Supreme Court’s decision to overturn the constitutional right to abortion, it is more important than ever to elect leaders who will always be a voice for reproductive rights in Alaska,” said Rose O’Hara-Jolley, Alaska State Director for Planned Parenthood Alliance Advocates. “We are thrilled to endorse Les Gara and Jessica Cook, and we know that they will spend every day in office fighting for access to high-quality, equitable health care for all people in Alaska.”

Walker was once considered solidly pro-life, and still identifies as “personally pro-life,” but in practice he supports unlimited abortions, as does his pro-abortion lieutenant governor running mate Heidi Drygas.

Upon hearing that the Supreme Court overturned Roe, Walker issued a statement attempting to reassure pro-abortion activists that he opposes any efforts to even modestly reduce abortions in Alaska.

He said he would take no action to end or curtail abortion access in the state, and pledged to veto “any bills” and oppose “any constitutional amendments” that attempt to do so.

That’s still not quite pro-abortion enough for Planned Parenthood. In their endorsement for Gara and Cook the organization blasted Walker for being untrustworthy on abortion.

“While abortion remains legal and protected under the Alaska State Constitution’s robust privacy protections, we cannot take abortion access for granted,” Planned Parenthood stated. “Anti-abortion extremists like Governor Dunleavy are advocating for a constitutional amendment to eliminate protections for abortion rights. Former Governor Walker also showed he cannot be trusted to protect our rights. While in office, Walker had a proven record of supporting anti-abortion policies and politicians including then-Senator Dunleavy.”