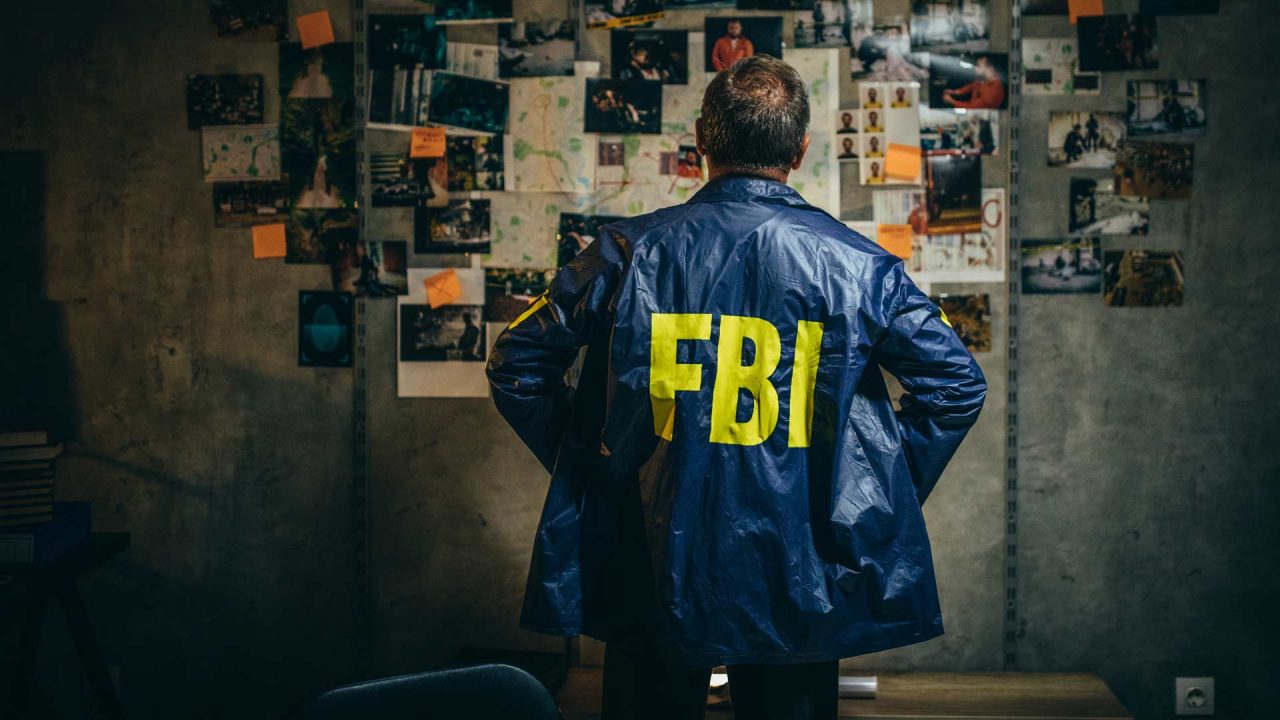 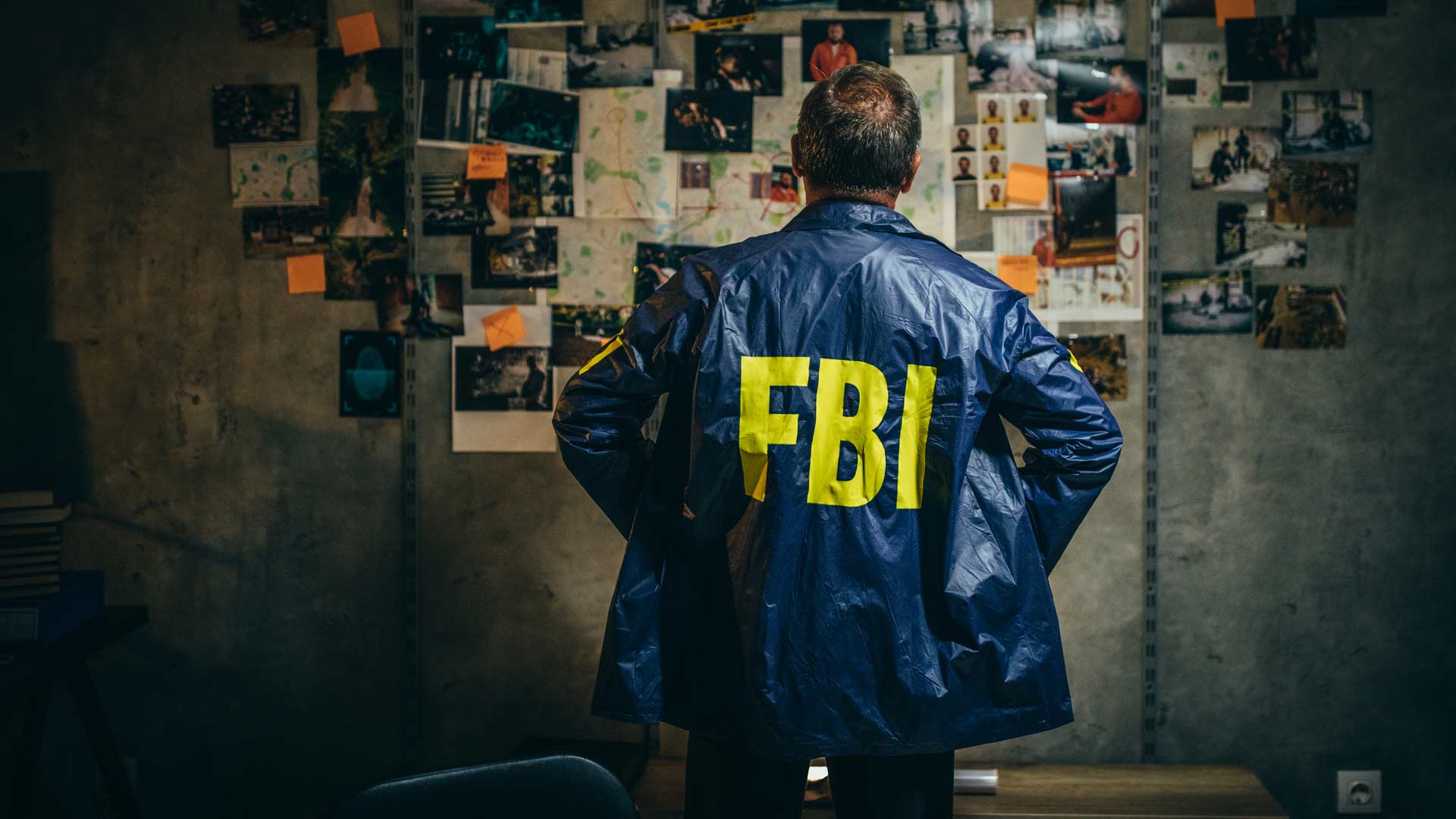 The June 24 memo states that “Some Domestic Violent Extremists (DVEs) will likely exploit the recent US Supreme Court decision to overturn Roe V. Wade to intensify violence against a wide range of targets.” The memo goes on to say that violence could be expected for weeks, especially when state laws regarding abortion change. The memo also stated, “Federal and State government officials- including judges- and facilities probably are most at risk for violence in response to the decision.”

Specifically mentioned in the memo is a group called Jane’s Revenge, an organization of violent extremists who have committed arson against buildings belonging to groups that identify as pro-life.

One such attack was in Michigan at a building that has both a pro-life advocacy group and a U.S. Representative’s campaign office. The brief then went on to say that, “Both reproductive and family advocacy healthcare facilities likely will continue to remain primary targets for criminal incidents, and violence could escalate against these facilities or personnel.”

The memo stated that in recent months, Jane’s Revenge has claimed three arson attacks against pregnancy resource centers in both New York and Oregon. A family advocacy group’s headquarters in Wisconsin have also been attacked by Jane’s Revenge. There are also acts of known vandalism against faith-based organizations all across the United States, according to the report.

Organizations that have been attacked include religious groups that oppose abortion. Here in Alaska, an Anchorage pro-life center was vandalized, as was a Catholic Church in Eagle River.