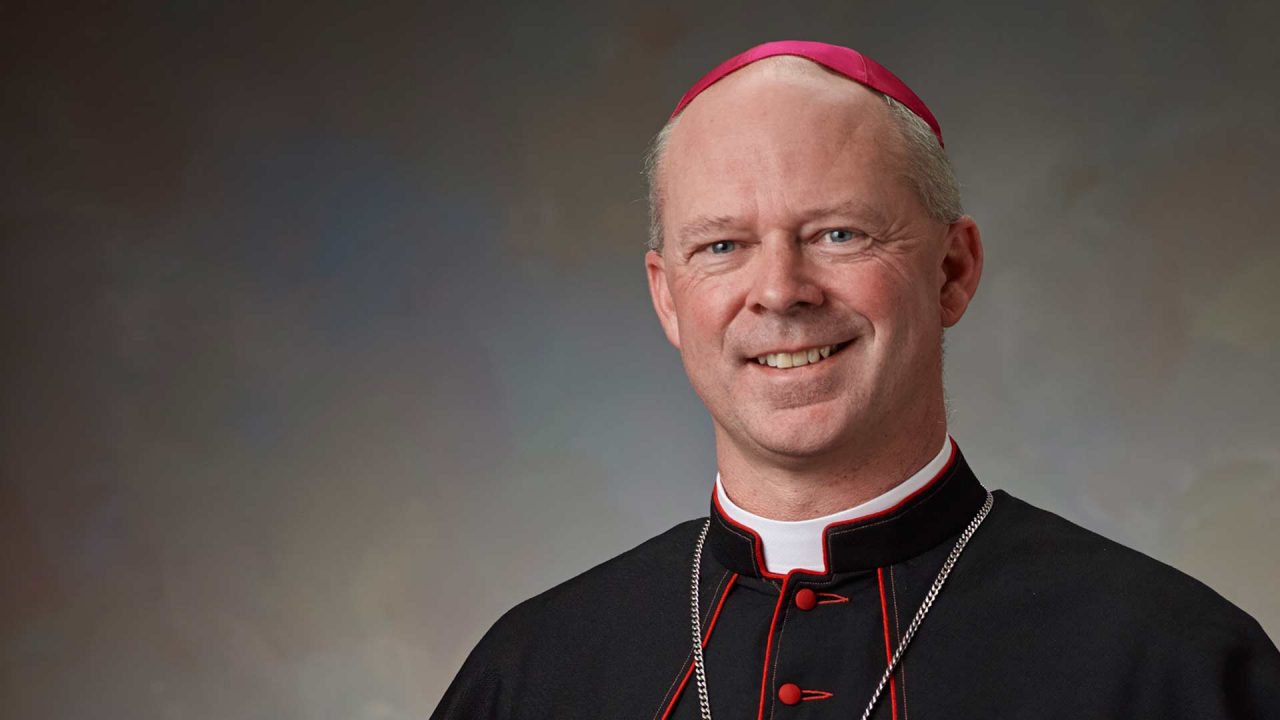 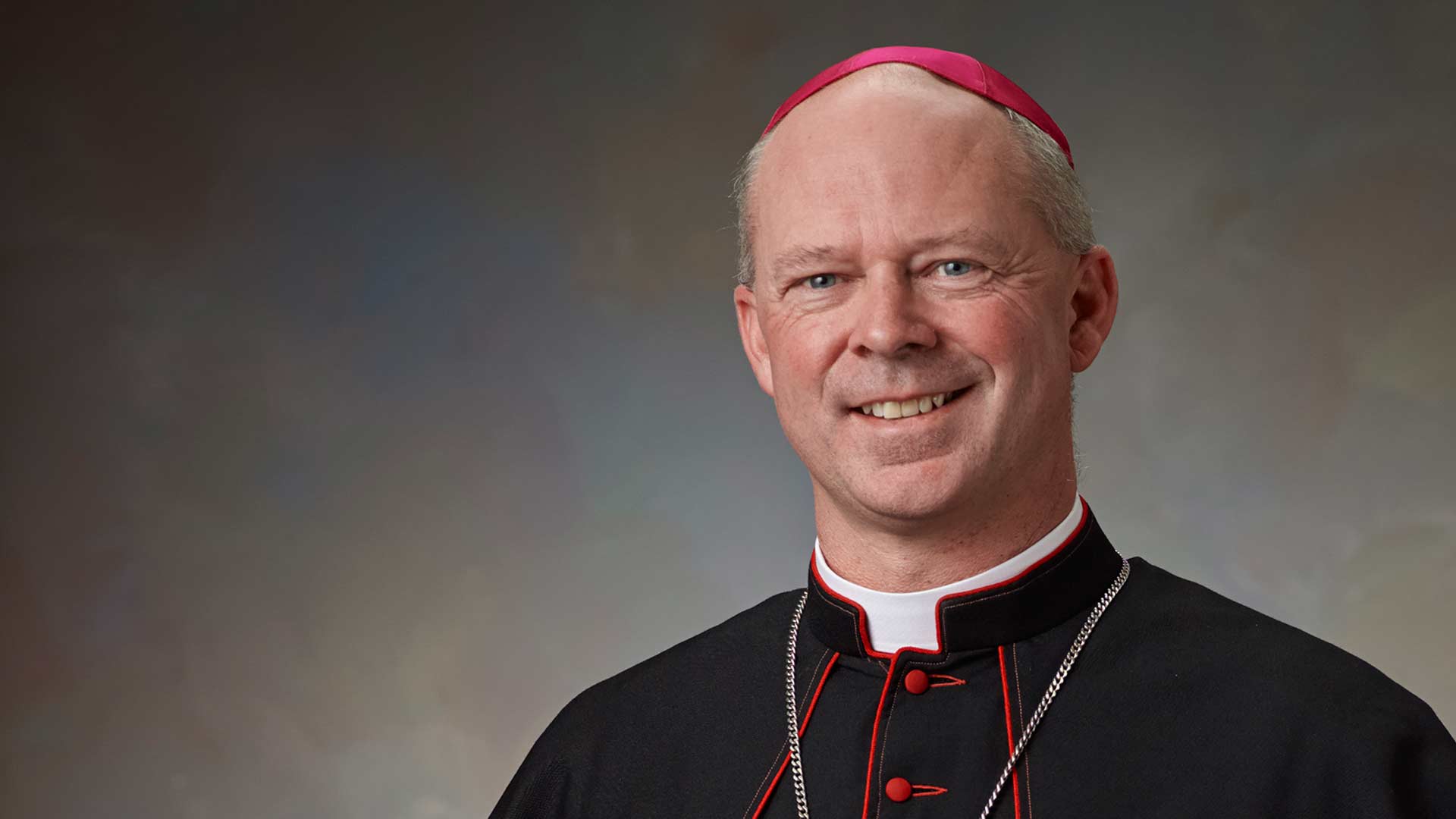 Pope Francis tapped Fairbanks Bishop Chad Zielinski, 57, to serve as the new bishop of the New Ulm Diocese in Minnesota. The announcement was made June 12, and will take effect on Sept. 27.

Since Nov. 8, 2014, Zielinski has served as the Fairbanks bishop where he has been a strong supporter of pro-life and pro-family issues. He was also among the first religious leaders in Alaska to reopen churches and provide in-person religious services after the initial wave of Covid swept through the state in early 2020.

In the lead up to the 2020 general election, Zielinski released a clarion call to Catholics in northern Alaska, saying they must never vote for political candidates who support abortion.

“It should go without saying that we have a paramount responsibility as Catholics to support candidates who will protect and defend human life from conception to natural death,” Zielinski wrote. “I have preached and written repeatedly on this issue, since so much of our society’s ills are rooted in a disregard for the innate dignity of every human being.”

“The church is also clear on this issue,” Zielinski noted. “Catholics may not morally vote for a candidate who supports abortion just because they agree with the candidate on other, less important issues.”

His 2020 letter also addressed the common excuse used by liberal Catholics such as U.S. Sen. Lisa Murkowski, President Joe Biden and Rep. Nancy Pelosi to justify support for political parties that favor abortion but also have a concern for the poor or the environment.

“The church is also clear on this issue,” Zielinski noted. “Catholics may not morally vote for a candidate who supports abortion just because they agree with the candidate on other, less important issues.”

Zielinski’s time in Fairbanks has also been marked by an emphasis on promoting strong and stable marriages as the bedrock of society and the church.

The U.S. Airforce veteran and former military chaplain said he has received “countless blessings” during his eight years leading the roughly 12,500 Catholics spread across 46 Catholic parishes in the 400,000 square-mile Fairbanks Diocese.

“The faithful of the entire Diocese of Fairbanks patiently helped form me to be the shepherd I am today,” he said. “Our Native Alaskan brothers and sisters have opened my mind and heart to the cultural beauty and richness of their traditional way of life.”

Born in Detroit, Zielinski grew up on a Michigan farm as the eldest of five children. After graduating from high school in 1982, he enlisted in the U.S. Air Force and attended Boise State College and Park College. At this time, he felt a call to serve God as a priest. Having completed his tour of duty in 1986, he entered seminary training and was ordained to the priesthood in 1996 in Michigan.

After working as a parish priest for five years, Zielinski felt called to serve as a military chaplain following the 2001 terrorist attacks.

In 2002, he began his military chaplaincy at Grand Forks Air Force Base in North Dakota. He was later stationed in Suffolk, England, and Randolph Air Force Base in Schertz, Texas. In 2009, he was appointed as the Catholic Cadet Chaplain at the U.S. Air Force Academy in Colorado Springs. In 2012 he served as chaplain to the 354th Fighter Wing at Eielson Air Force Base in Fairbanks.

Father Robert Fath, Vicar General and second in command for the Fairbanks Diocese, expressed gratitude for the years Zielinski served in Alaska.

“Although we are saddened by his impending departure, we send our best wishes and prayers with him to Minnesota as he begins this next chapter in his ministry to the people of God,” Fath said. “We pray that our Holy Father, Pope Francis, will quickly appoint a new shepherd for the faithful of the Diocese of Fairbanks.”