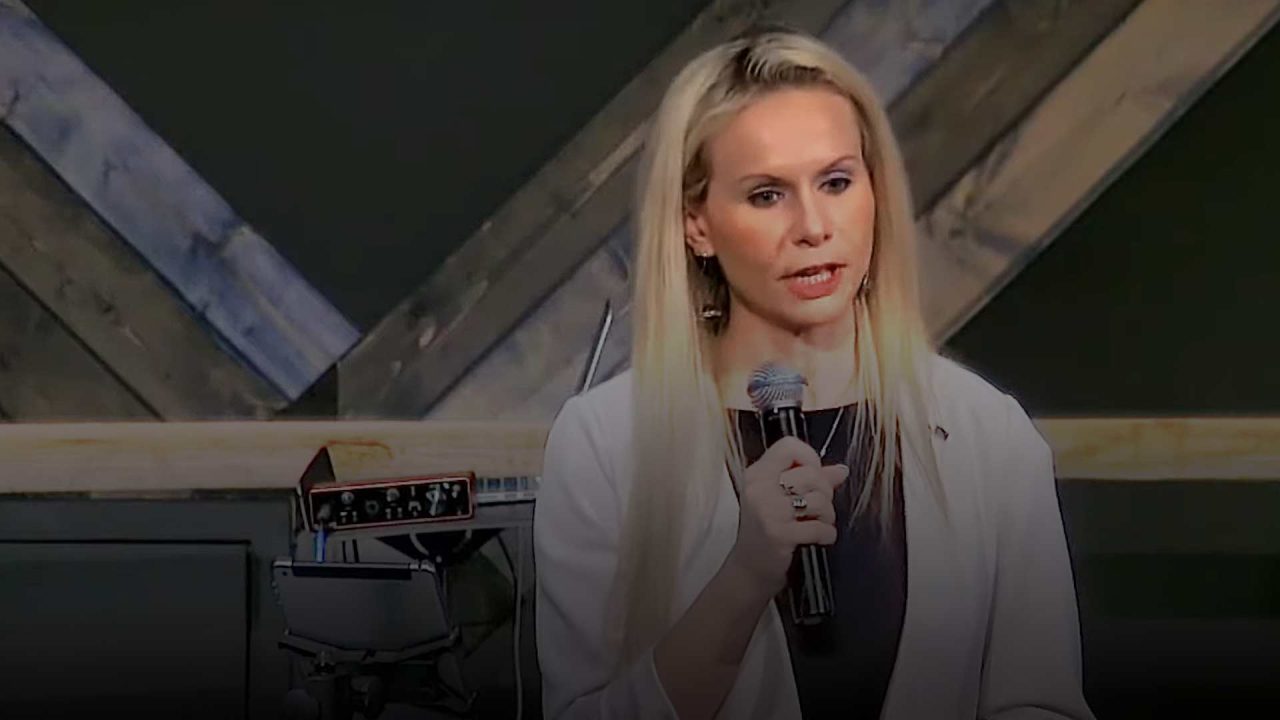 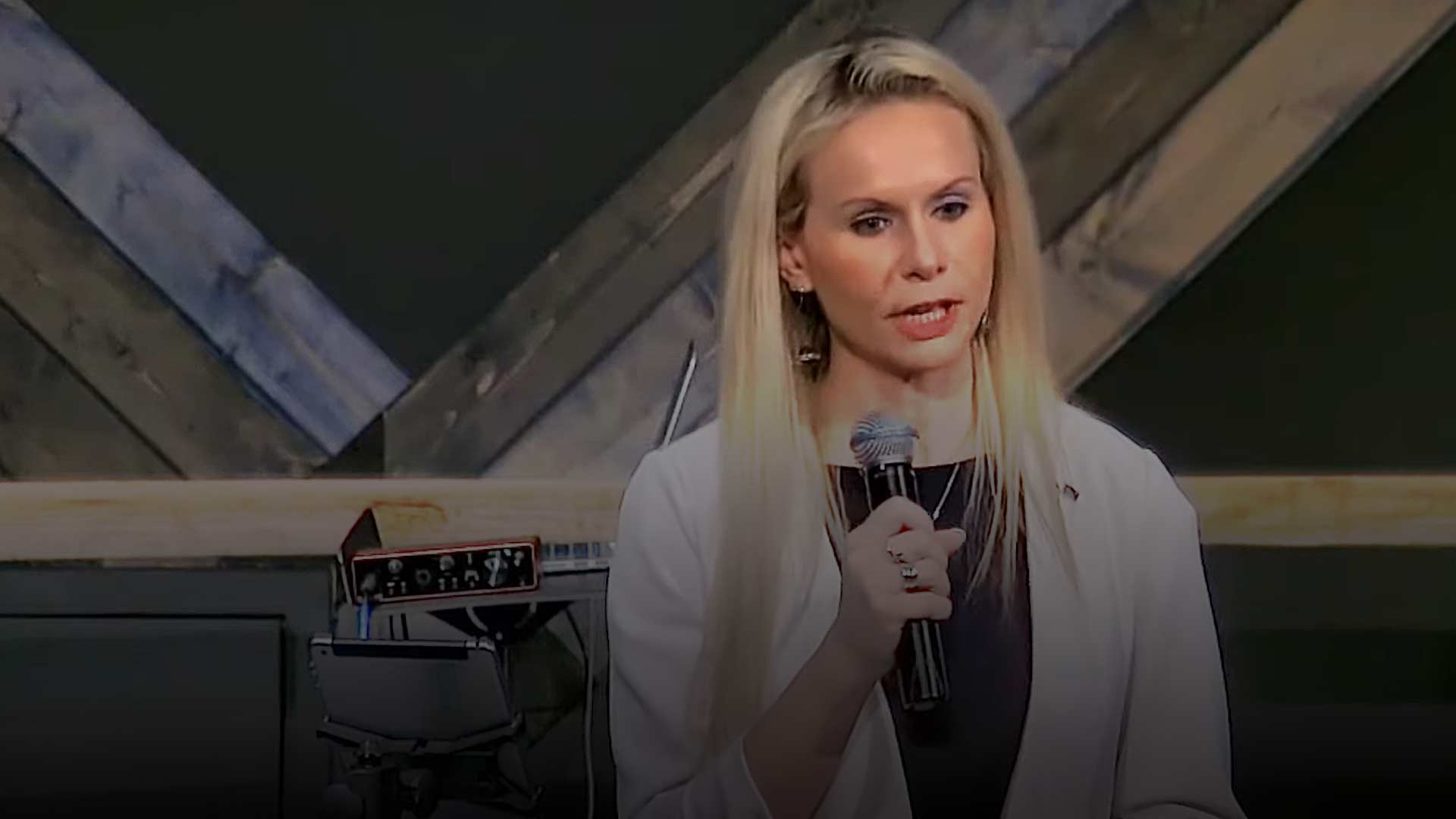 “We are fiercely independent people in Alaska, and we value our God-given rights as protected in the Constitution,” Tshibaka said of her latest six-part pledge, which includes the following statements.

— I will always be a champion for our 2nd Amendment rights.

— I will fight for workers’ rights. I will protect what is good about unions and oppose what is wrong with some large unions. All workers, including union members, should be empowered in the workplace to have the freedom to accept raises and rewards, talk openly with their management, and have full transparency about what’s going on in their trust funds and health care plans. I will also fight to protect workers’ rights to free speech, association, economic liberty, and the choice to work independently.

— I will fight to protect limited government, separation of powers, federalism, and the rights of the people. Furthermore, I will work to block Biden and his 24+ executive actions aimed directly at Alaska. The Constitution is not an Etch-a-Sketch document, but an enduring system that must be preserved and protected for future generations. It can only be changed by amendment, not by the whim of activist judges and unelected bureaucrats.

Last month, Tshibaka released a separate slate of pledges addressing her intent to fight for unborn life, traditional marriage and adoption. She also promised to oppose federal funding of transgender surgeries, and to fight against policies that would allow gender confused men to compete in female sports.

Earlier, she laid out her positions with regard to business policy and economic and resource development.

Tshibaka served as Commissioner of Administration for the State of Alaska until she stepped down to announce her campaign last year spring. She lives in Anchorage with her husband Nike and their five children.