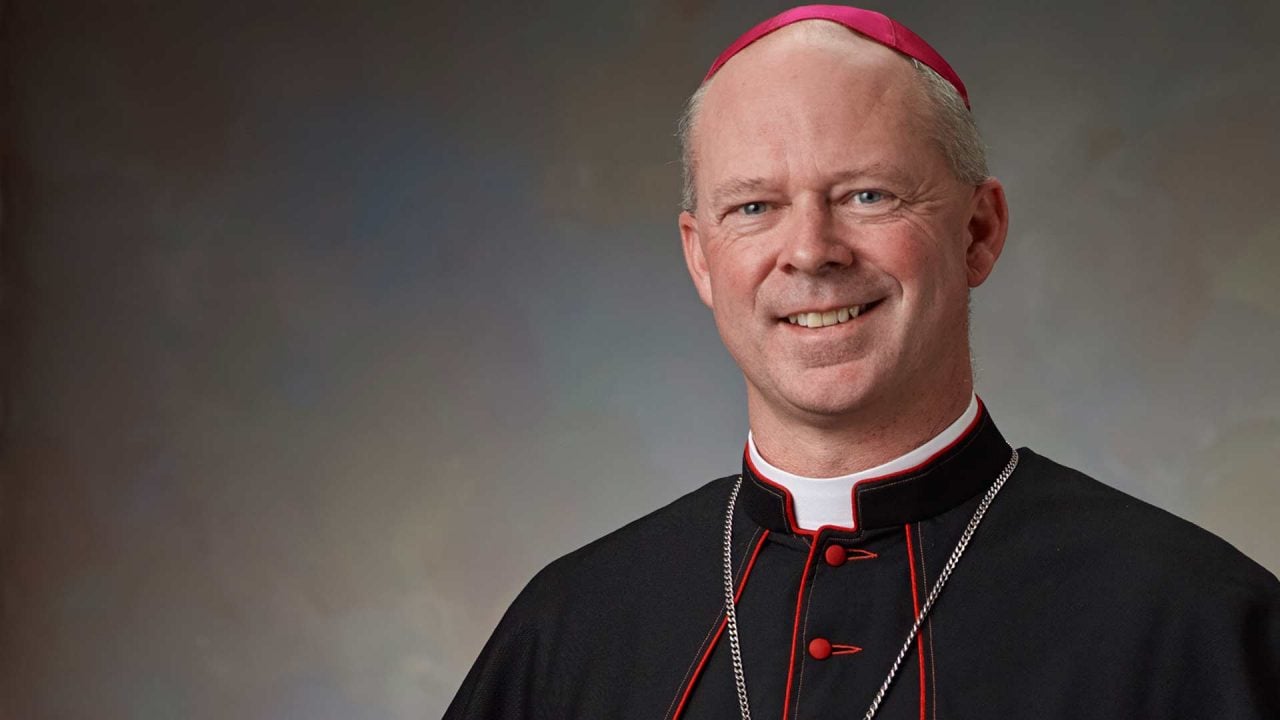 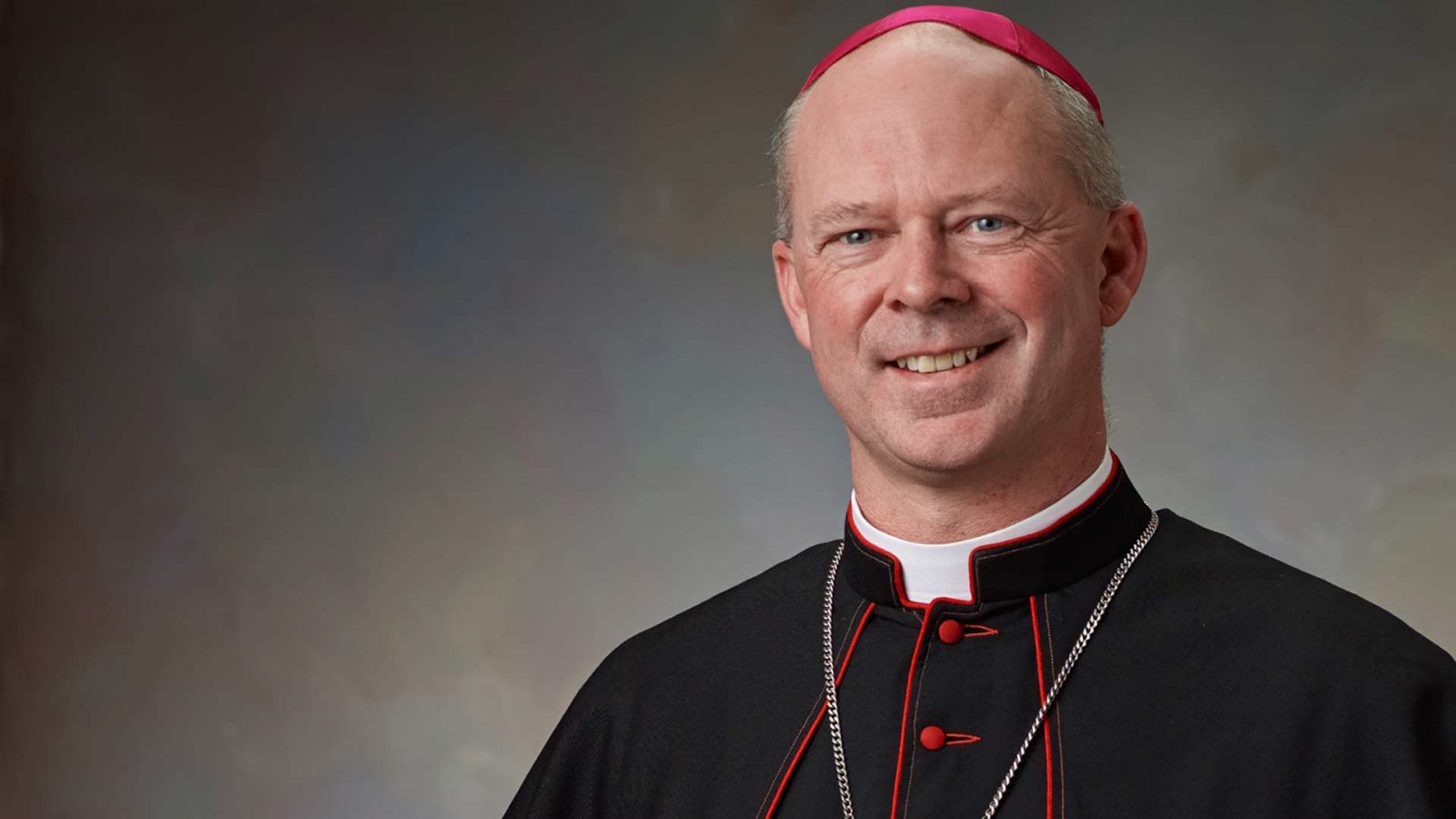 A letter published on April 28 by Fairbanks Bishop Chad Zielinski lays out strict protocols for every parish in his diocese. The letter begins with an acknowledgement that the COVID-19 pandemic has created an “intense, growing thirst for the Eucharist,” and a “burning desire to be back to church physically” with other members of the faithful.

The Fairbanks Diocese is the largest geographical diocese in the world but contains only 13,500 Catholics.

On April 24, state health commissioner Adam Crum announced that social gatherings and religious services are now permitted in Alaska, but with clear restrictions in place.

“I am excited that these guidelines will provide opportunities for the celebration of public Mass,” Zielinski said. “I want to stress that this will not be an immediate return to the way it was before the closures. So, I kindly ask for your patience, understanding and cooperation.”

While Catholic parishes across the 410,000-square-mile diocese will resume religious services, Catholic churches in Southcentral and Southeast Alaska remain closed under direct orders of Juneau Bishop Andrew Bellisario, who is also temporary administrator of the Anchorage Archdiocese. The Fairbanks Diocese is the largest geographical diocese in the world but contains only 13,500 Catholics. Another 45,000 Catholics are spread across the rest of the state.

Alaska has the lowest number of COVID-19 cases in the nation. As of April 30 the state has reported 355 confirmed cases with 252 of those now recovered. There have been just 36 hospitalizations and nine total deaths.

Zielinski said religious services in the far north would be “very different” for a while.

“It will happen in phases and each phase will have health guidelines to follow for the protection of the common good and to minimize the continued spread of coronavirus,” he explained.

Zielinski thanked parishioners for their “prayers and deep sacrifices made during these very challenging times.”

In accordance with the updated state guidelines, assemblies across the Fairbanks Diocese will be limited 20 people or 25% capacity – whichever is smaller. All non-household members must sit at least six feet apart from each other and everyone is asked to wear a mask throughout the service.

“I realize many individuals chose to receive Holy Communion on the tongue,” Zielinski said. “Given our current health mandates we will only be able to distribute Holy Communion in the hand.”

During distribution, the faithful will receive “in arms stretched out and palms face up. They are then asked to step six feet away from the priest and consume communion before putting their masks back on. For the time being, there will be no common cup, from which Catholics typically also receive communion under the species of wine.

While Catholics normally have an obligation to attend Sunday Mass, Zielinski said this is not in effect during the pandemic, and those at risk from infection are asked to stay home for their own benefit.

“Anyone who chooses not to come to Mass out of fear and concern of the coronavirus is dispensed until further notice,” he said, adding that those unable to attend Mass in person can watch via social media to fulfill their Sunday obligation.

Even with the added safety precautions and social distancing, Zielinski cautioned that a risk still exists for those who choose to enter any public space, including churches.

“Improved cleaning will occur at our churches, but no one should expect that they will be any safer from germs than other public spaces,” he advised.

Zielinski asked all parishes to first consult with the authorities of various villages and communities, which may have restrictions on social gatherings that are more stringent than the new statewide mandates.

Zielinski concluded his letter thanking parishioners for their “prayers and deep sacrifices made during these very challenging times.”