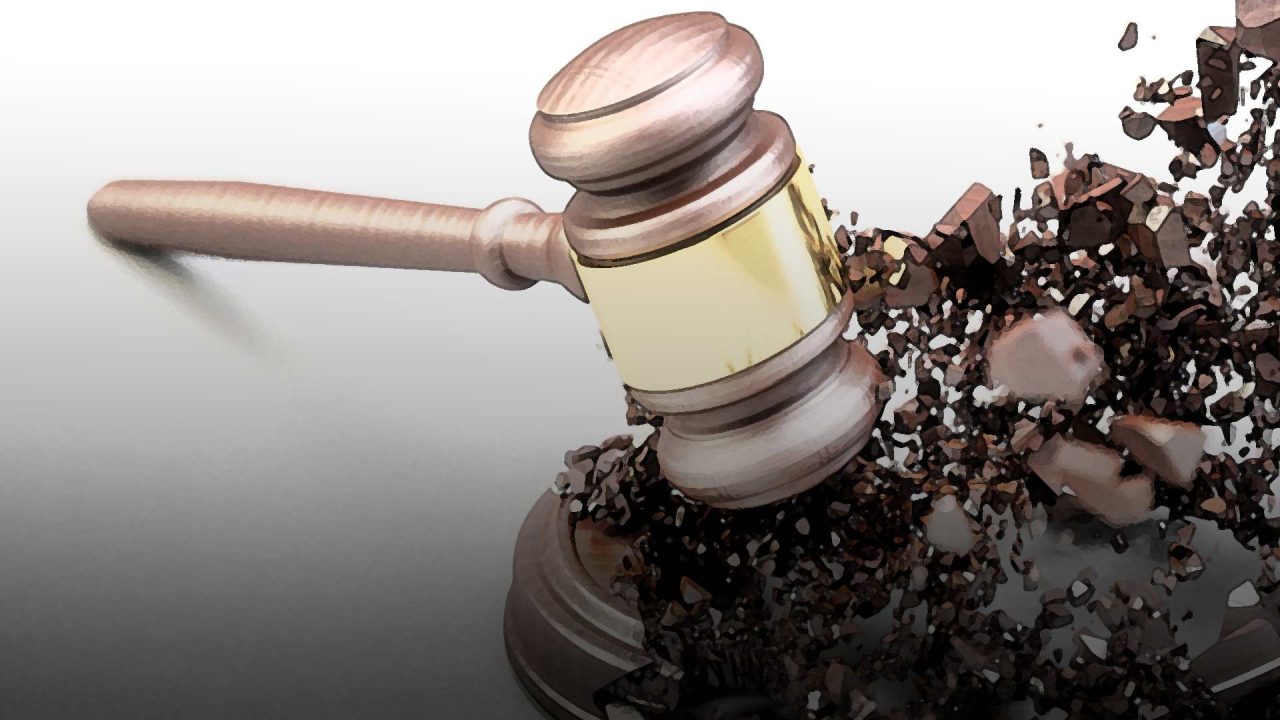 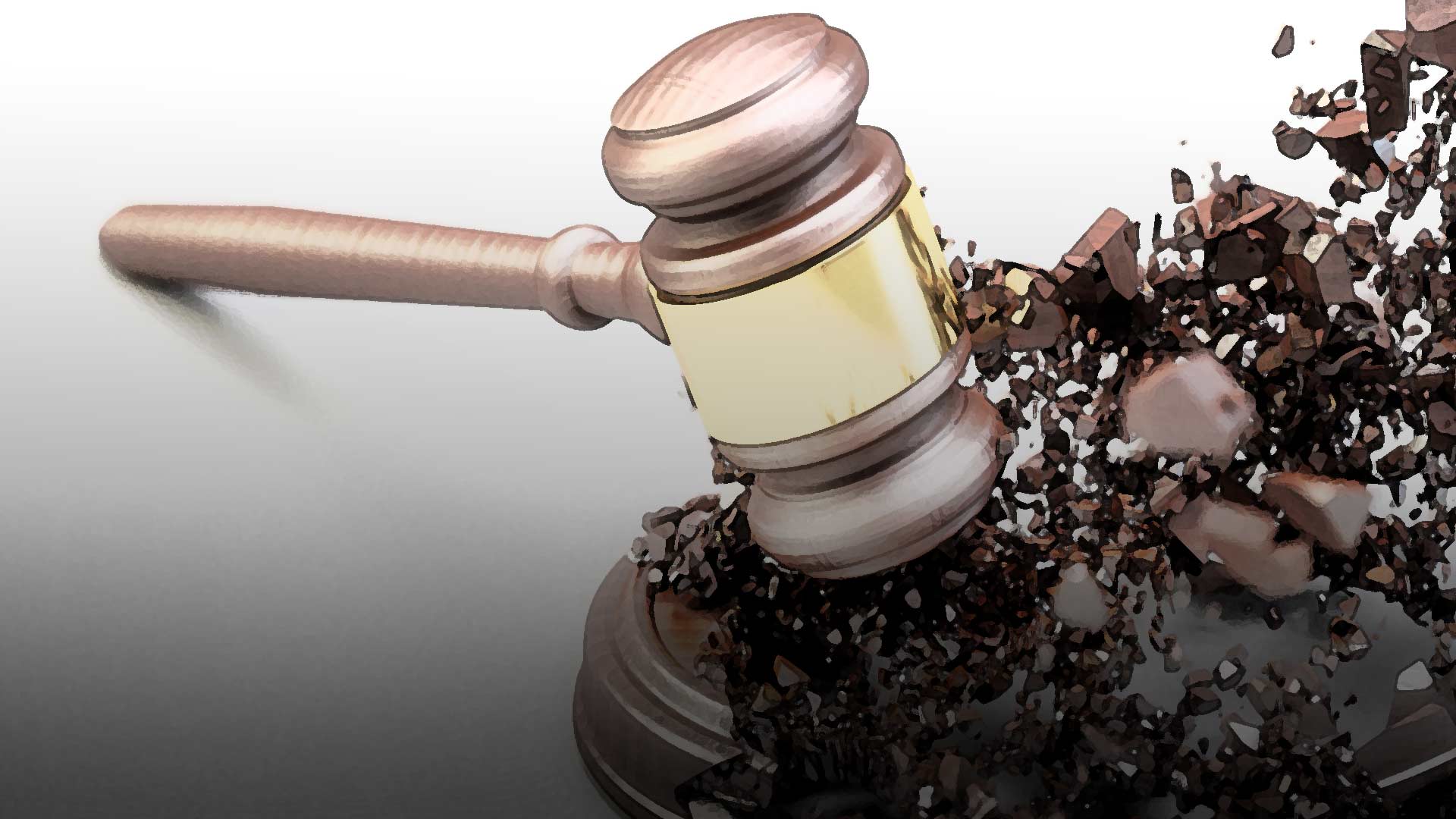 Article 1, Section 8 of the Alaska Constitution states: “The power of grand juries to investigate and make recommendations concerning the public welfare or safety shall never be suspended.”

Most Alaskans would never believe that our judicial system could be compromised by corruption without the public noticing. Or believe a Watergate-sized scandal criminally implicating numerous high-level Alaskan officials is currently unfolding under their noses. But it is.

In 1955 and 1956, 55 very smart delegates met to write Alaska’s Constitution. My favorite was Yule Kilcher, grandfather to singer Jewel and patriarch to a large family in Homer. The delegates agreed that a state grand jury, in its investigatory role and made up of normal ordinary citizens, was the only effective means for the public to conduct independent oversight of Alaska’s officials and agencies. Delegate discussion included the following, as reported in the 1987 Alaska Judicial Council report, “The Investigative Grand Jury in Alaska.”

“The power of grand juries to inquire into the willful misconduct in office of public officers, and to find indictments in connection therewith, shall never be suspended. The grand jury is preserved, for all purposes, particularly for investigation of public officials. The grand jury can be appealed to directly, which is an invaluable right to the citizen.”

Alaska’s legislature backed up the delates with these statutes:

Alaska Statute 12.40.030: “Duty of inquiry into crimes and general powers. The grand jury shall inquire into all crimes committed or triable within the jurisdiction of the court and present them to the court. The grand jury shall have the power to investigate and make recommendations concerning the public welfare or safety.”

Alaska Statute 12.40.040: “Juror to disclose knowledge of crime .If an individual grand juror knows or has reason to believe that a crime has been committed that is triable by the court, the juror shall disclose it to the other jurors, who shall investigate it.”

“Charges of crime may be brought to your attention in several ways … (3) from you own personal knowledge, or from matters properly brought to your personal attention, (4) by private citizens heard by the Grand Jury in formal session, with the Grand Jury’s consent… a citizen is at liberty to apply to the Grand Jury for permission to appear before it in order to suggest or urge that a certain situation be investigated by it … the Grand Jury has the additional important duty of making investigations on its own initiative, which it can thereafter report to the court. Thus, a Grand Jury may investigate how officials are conducting their public trust, and make investigations as to the proper conduct of public institutions, such as prisons and courts of justice. This gives it the power to inspect such institutions, and if desired, to call before them those in charge of their operations, and other persons who can testify in that regard. If, as a result of such an investigation, the Grand Jury finds that an improper condition exists, it may recommend a remedy.”

Forty years later, however, rumors of serious corruption within Alaska’s government surfaced. By 2018, direct evidence surfaced that Marla Greenstein, Alaska’s only judge investigator since 1989, was falsifying official investigations to cover up for corrupt judges.

However, when Mr. Southwell tried to disclose his knowledge and evidence to his fellow grand jurors (see AS 12.40.040 above) he was stopped by DA Leaders, current Deputy Attorney General John Skidmore, and current Kenai Superior Court Judge Jennifer Wells. (See Southwell affidavit).

Over the next several years at least four other grand jurors with the same evidence were stopped, and their evidence taken before it could be given to their fellow grand jurors and investigated.

Deputy AG Skidmore and Judge Wells continued to be directly involved in stopping these grand jurors. In conjunction with stopping grand jurors from investigating, the Department of Law and the Court System went to extraordinary lengths to prevent citizens from giving the grand jury evidence and requests that it be investigated. (see the Letter/petition, Second stack of letter/petition signatures, Proof of receipt, and Evidence the letter/petition is not being provided to the Grand Jury).

On June 29, 2022, a sixth grand jury, by majority vote, voted to investigate the forgoing evidence. Before the grand jury could examine any evidence or swear any witnesses, Judge Wells ordered the grand jury to stop and permanently dismissed the grand jury from all further duty.

Yet there are other facts just as disturbing.

In unanimously passing a resolution earlier this year, protesting the unconstitutional suspension of grand jury investigations, the Kenai Peninsula Borough Assembly found that grand jury investigations in Alaska were common up until the early 1990’s, then they stopped – indicating the unconstitutional suspension has been going on for about 30 years.

Thirty years of no independent citizen oversight of ANY Alaskan official or agency could breed corruption on a massive scale.

Is this why “self-policing” Alaskan officials are willing to violate our constitution, and commit felony crimes, to prevent a grand jury investigation into their conduct?

New York City’s 1994 Mollen Commission Report: “To cover up their corruption, officers created even more: they falsified official reports and perjured themselves to conceal their misdeeds. In the face of this problem, the department allowed its systems for fighting corruption virtually to collapse. It had become more concerned about the bad publicity that corruption disclosures generate than the devastating consequences of corruption itself. As a result, its corruption controls minimized, ignored and at times concealed corruption rather than rooting it out. Such an institutional reluctance to uncover corruption is not surprising. No institution wants its reputation tainted – especially a department that needs the public’s confidence and partnership to be effective. Since no entity outside the department was responsible for reviewing the department’s success in policing itself, years of self-protection continued unabated until this Commission commenced its independent inquiries.”

— To learn more about this issue, visit www.alaskagrandjuryrights.com.

David Haeg
David Haeg is the founder of Alaska State of Corruption, established to root out injustice in the Alaska Judicial System.