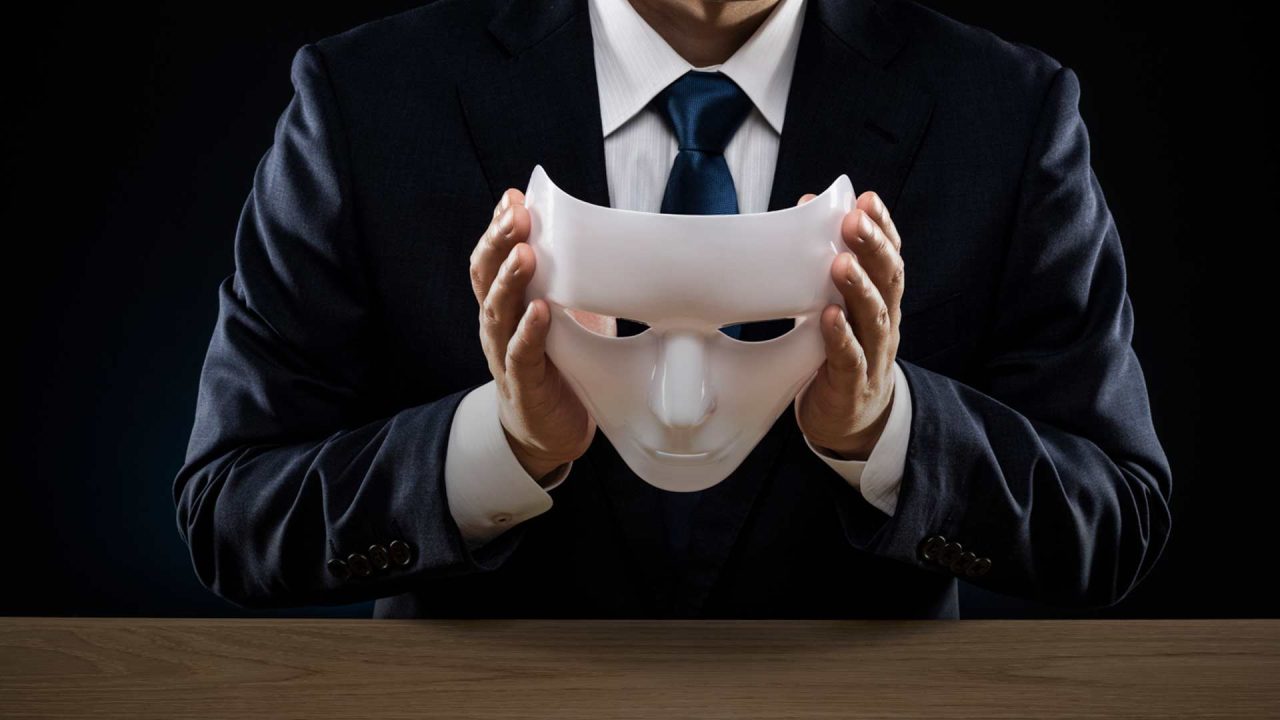 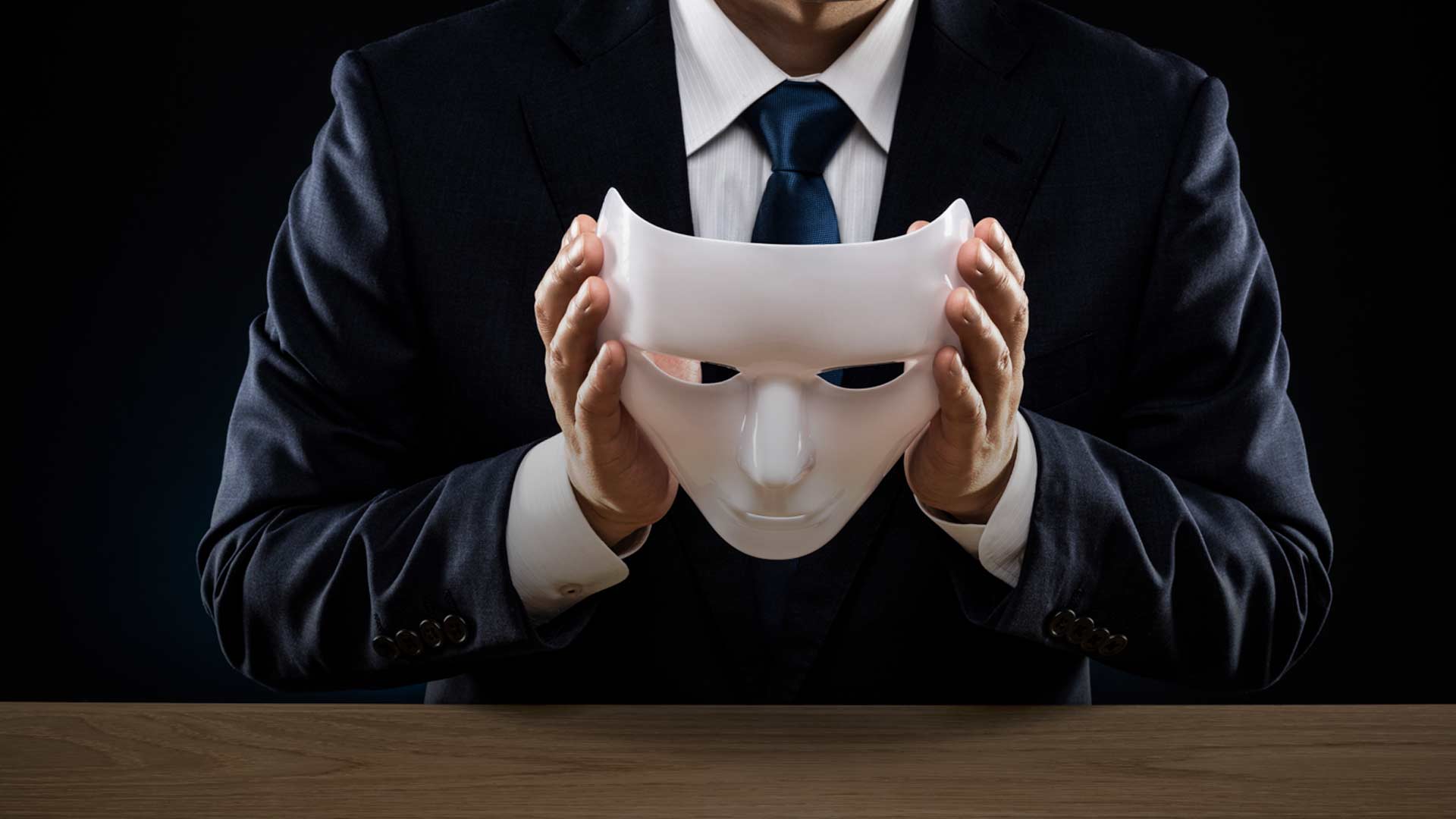 We live in a world of lies, falsehoods and deliberate deception.

— Men can become women by willing it so.

— Unborn babies with their own hearts, fingerprints and DNA are not “fully developed,” and can be justly dismembered in the womb.

— Experimental Covid shots will stop transmission, sickness and death if only you are triple, or quadruple vaxed.

— White people are subconsciously racist, and therefore must be segregated from all others when holding public discussions about race or ethnicity.

— Mail-in balloting is necessary and highly secure, with little opportunity for widespread fraud.

— Pro-life pregnancy centers are a threat to women because they do not help them kill unborn babies, but encourage mothers to keep and care for their children.

— Satanists have a right to shamelessly offer prayers to their Dark Lord during invocations at Kenai Borough Assembly meetings.

— Parents, especially conservative Christians, cannot be trusted to instruct their children about sexual ethics, a task which is better suited to government-paid health teachers.

The list continually grows – promoted by federal, state and local officials, hard-left activists, radical and wealthy nonprofits, and even some institutions that call themselves “churches.”

In the face of these lies, each and every person – must be willing to take at least one small step towards truth.

The great Russian author of the last century, Alexander Solzhenitsyn, writing in 1974 to his fellow countrymen who lived under a cloak of Communist lies, said the first step must be to never live by lies.

“Though lies may control everything, we should be obstinate about this one small point: let them be in control but without any help from any of us … Because when people renounce lies it cuts short their existence. Like a virus, they can survive only in a living organism…

If we did not paste together the dead bones and scales of ideology, if we did not sew together rotting rags, we would be astonished how quickly the lies would be rendered helpless and would subside. That which should be naked would then really appear naked before the whole world.”

Solzhenitsyn urged his compatriots to refuse to sign, print, write, compose, broadcast, teach or utter a single phrase or idea that even slightly distorts the truth – either in public or private. Furthermore, he implored Russians to politely refuse any compulsion to attend meetings, training sessions or classes that distort or conceal the truth.

In accepting this challenge, some of us may strain or lose friendships, jobs or public honor, but we would know the peace and internal integrity that comes from a clear and undivided conscience – and the world would be better.