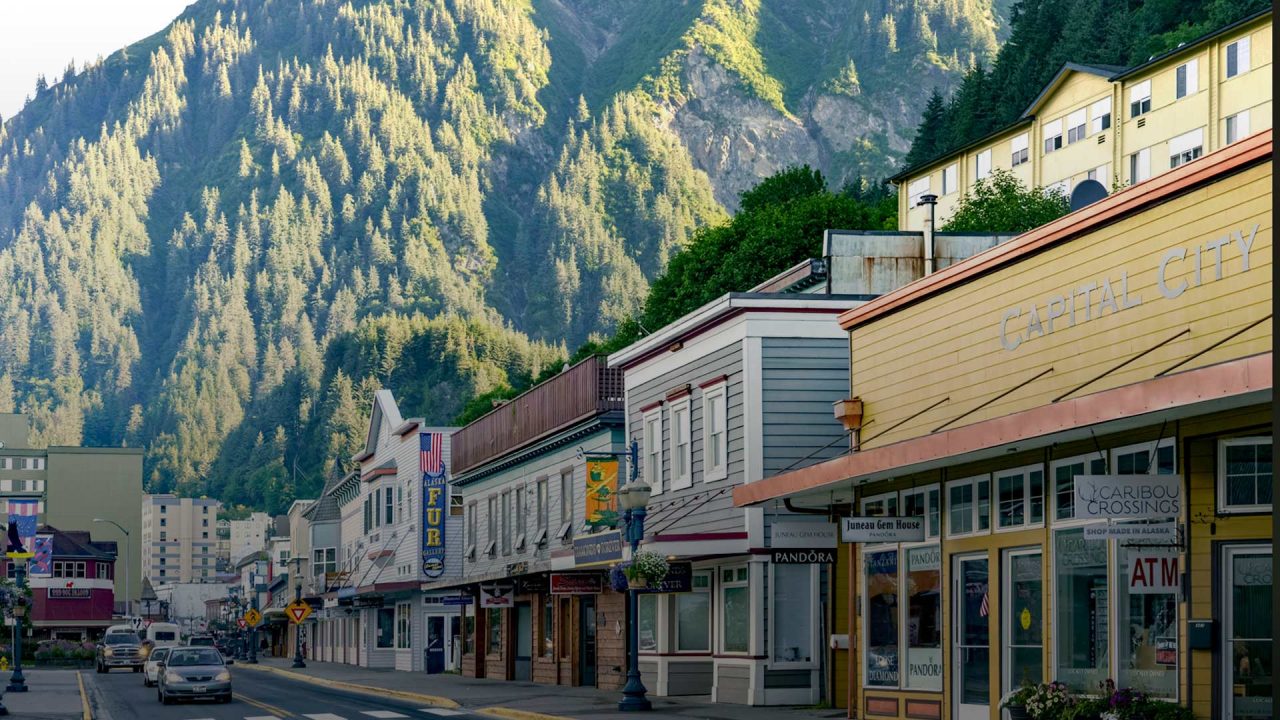 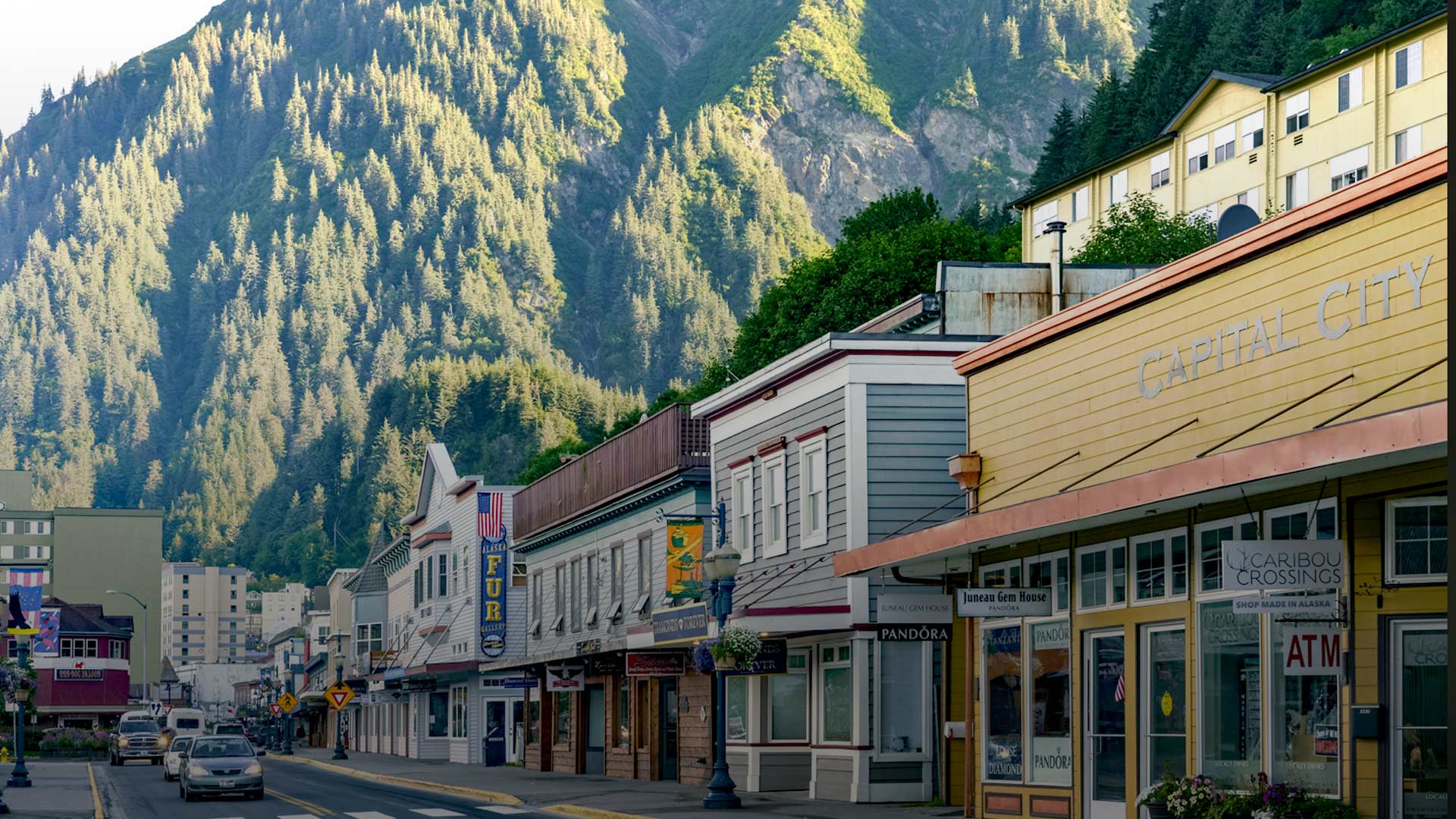 Because startup companies play a major role in driving the economy, discouragement of new business creation has a ripple effect on the rest of Alaska’s market. Startups create most net new jobs and encourage competition and innovation, so restrictions on entrepreneurial endeavors negatively impact the overall economic health of Alaska. Furthermore, these restrictions too often involve corruption, with government licensing agencies playing favorites and refusing to issue licenses to competitors of their cronies.

According to a report by Cato Institute, Alaska’s political friendliness toward entrepreneurship is roughly average among the 50 states. Citing their Entrepreneur Regulatory Barriers Index, which uses 17 variables to rank the states on their obstacles to startups, Cato found that Alaska is 25th on the list of best states for entrepreneurial freedom. This obviously indicates that Alaska could do far worse, but also has much room for improvement.

Occupational Licensing
Occupational licensing laws mandate that employers and potential employees pass a test and buy a license for the privilege of running a business and accepting certain jobs. Ostensibly, these laws prevent “unqualified” people from producing sub-standard services. But despite their possibly good intent, occupational licenses largely just succeed in protecting existing wealthy businesses and pricing new sellers (and buyers) out of the market.

Fortunately, Alaska has more relaxed occupational licensing legislation than many states. Cato gives Alaska an A+ for its overall business licensing laws. But Cato also notes that 18% of workers in Alaska are required to hold an occupational license, and the average cost is $488 for the license and a renewal. Some states go as low as 14% and $274, so Alaska is not the most accommodating by either metric.

Industry-specific Barriers
In addition to looking at the overall number of restrictions, Cato ranked states by examining regulations on specific industries.

For example, business proprietors who want to sell alcohol have to worry about local liquor laws. Alaska is not an “alcohol control state,” so the state government does not have a monopoly on the sale of any specific alcoholic beverages. However, certain jurisdictions in Alaska do have those restrictions, so Alaska has mixed results on this issue. Unlike some states, Alaska also has a liquor law quota. This means that the government has a limit on the number of liquor licenses it will issue, so if a new business comes on the scene after that number has been reached, it will not be able to get a license, thus capping the number of possible businesses in Alaska.

Cottage food laws are another way the government can control a startup’s sale of food and beverages. These laws regulate how individuals or businesses—usually small ones—can prepare relatively “safe” food in a home or other atypical business environment. Cato uses the Forrager.com 0 to 6 scale (with 6 being the most lenient) to rate cottage food laws, and Alaska receives a score of 3. Many states are less restrictive on this issue, and Alaska could easily help startups by retiring some of these laws.

Alaska’s certificate of need (CON) laws—comprising a book of regulations that is 28 pages long—cause difficulty for people trying to enter the health care industry. These laws effectively require that new health care businesses obtain permission from existing competitors to open. Alaska’s use of CON laws obviously lowers its score on Cato’s list.

Minimum Wage
Overall, Cato gives Alaska a disheartening D+ on “ease of starting a business,” despite giving it an A on labor and hiring laws. One final factor in this is Alaska’s minimum wage of $10.34, which is significantly higher than many states.

Although many people see this as a boon, the truth is although many wealthier and more established businesses can handle this burden, startups can often barely afford to hire anyone at all. Despite the proprietor working long hours for what often amounts to a financial loss per hour, many businesses will never get off the ground if they are held to minimum wage laws, and the jobs they would have created will never materialize.

Conclusion
Policymakers in Alaska could do much to improve their friendliness to entrepreneurs. They could easily remove cumbersome licensing laws—including occupational licensing laws, food and alcohol laws, and CON laws—many of which do not even pertain to the safety or effectiveness of the products and services. They could also lower minimum wage to a level that would allow more employers to hire employees, which would create more jobs. Alaska has avoided some of the restrictions on new businesses to which some states have fallen victim, but the state has a long way to go before it can be considered a place of great opportunity for entrepreneurs.