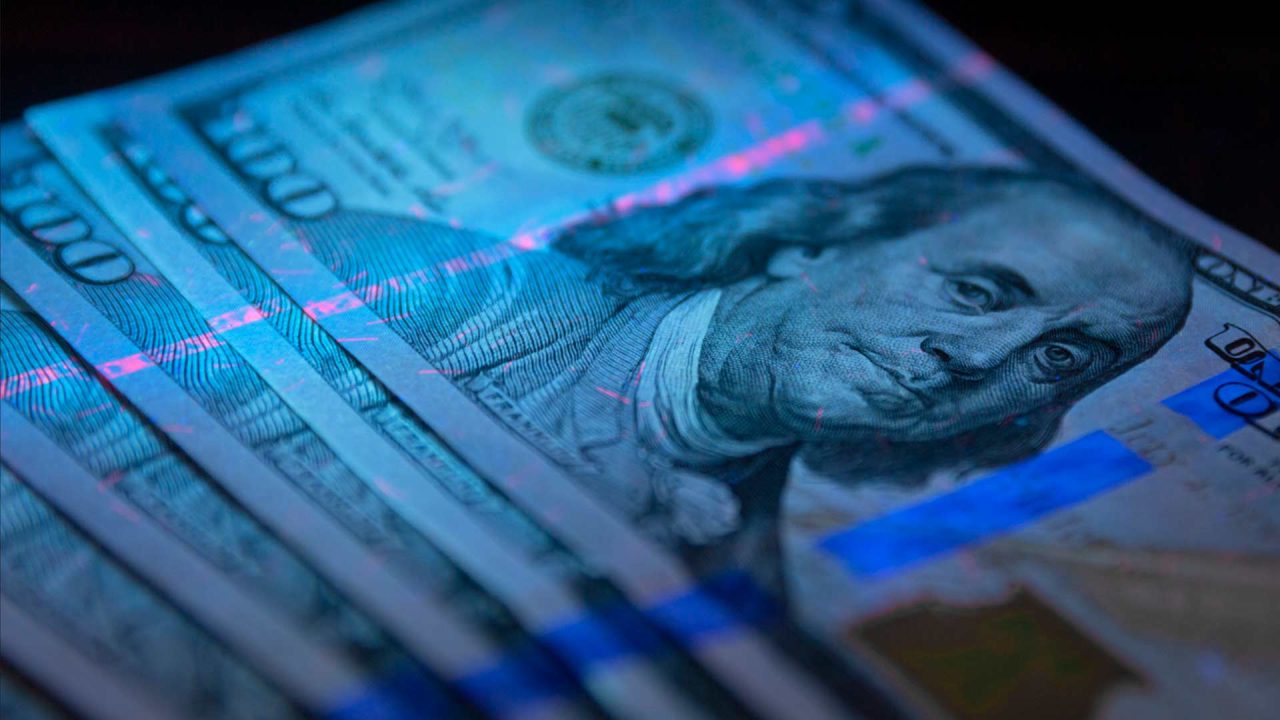 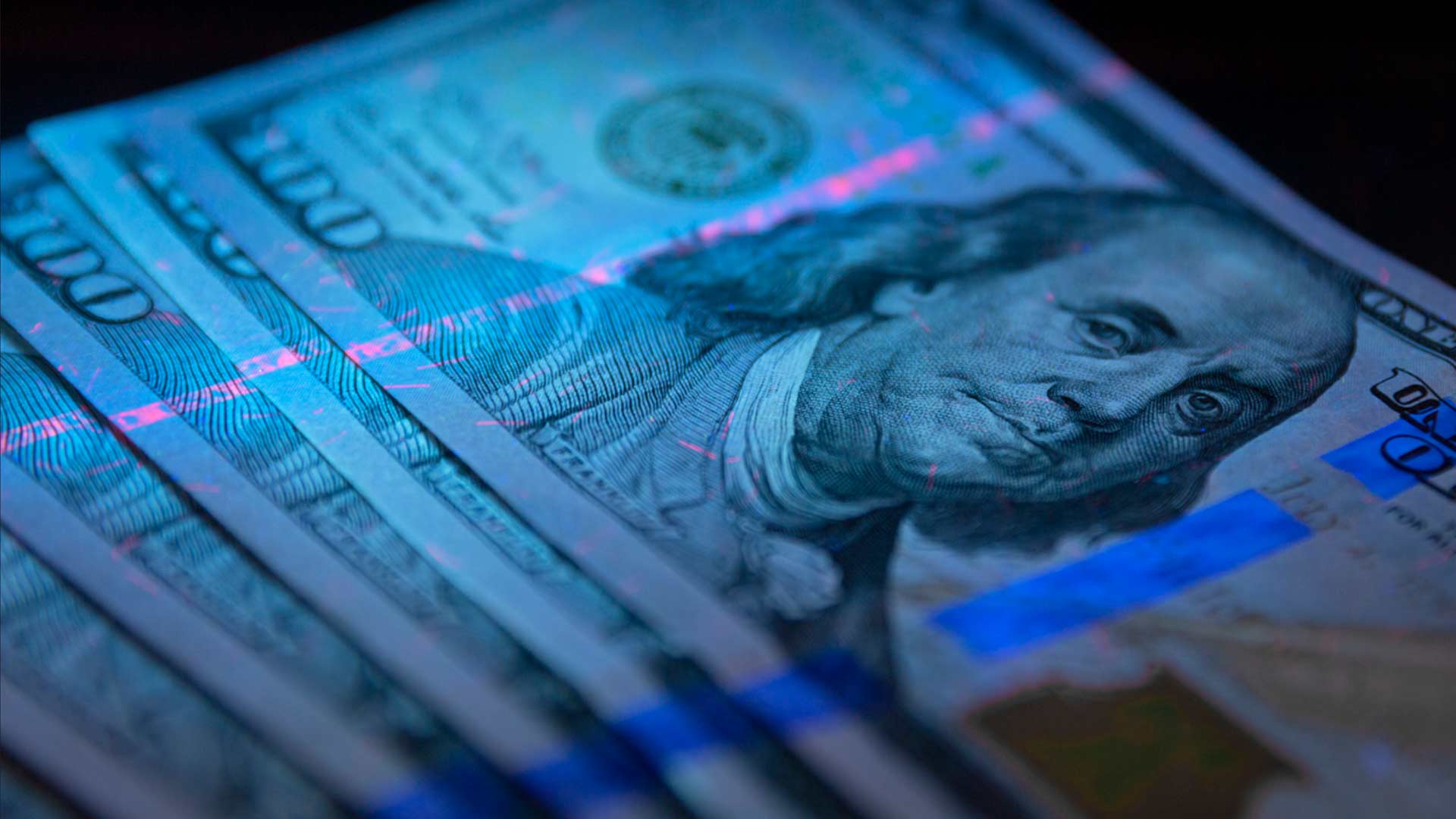 Thanks to a provision in the State Constitution, Alaskans are asked every 10 years whether the state should hold a constitutional convention. The next vote is on Nov. 8.

A recent campaign expenditure report for “No on 1, Defend Our Constitution” reveals that the Sixteen Thirty Fund” donated $500,000 to help convince Alaskans that a constitutional convention would be “expensive and dangerous,” and would create “the opportunity for outside special interest groups and dark money to change Alaska’s laws to promote their agenda over the interest of Alaskans.”

It turns out that the Sixteen Thirty Fund does exactly that, by providing hundreds of millions to hard leftist candidates and causes across the U.S. with the aim of fighting conservative movements and advancing the most radical leftist public policy goals.

The group exploded in 2020 with massive fundraising and spending that Politico says, “illustrates the extent to which the left embraced the use of ‘dark money’ to fight for its causes in recent years.”

Conservatives are waging a grassroots, Alaska-funded effort to explain why a constitutional convention is the best opportunity Alaskans have to address the corruption and decay in state government.

“After decrying big-money Republican donors over the last decade, as well as the Supreme Court rulings that flooded politics with more cash, Democrats now benefit from hundreds of millions of dollars of undisclosed donations as well,” Politico added.

In 2020, alone, Sixteen Thirty raised nearly $390 million. Since it is a nonprofit, the group doesn’t have to reveal its donors, but the Politico report notes that the Open Society Foundations, founded by liberal mega-donor George Soros, lists nearly $17 million in 2020 grants to the Sixteen Thirty Fund on its website.

A primary focus of Sixteen Thirty Fund is to underwrite efforts to increase mail-in voting, with the aim of electing progressives.

Aside from Sixteen Thirty Fund, the “No on One, Defend Our Constitution” has been primarily funded by unions, including the International Brotherhood of Electrical Workers based out of Washington, DC, American Federation of Teachers and the National Education Association of Alaska. Each of these groups have donated $50,000. Additionally, the AFL-CIO national union federation has pumped in $50,000 in outside money. Together, these groups have contributed $700,000 of the $821,181 in contributions that No on One has reported thus far.

The constitutional convention is also being actively opposed by Alaska’s Democratic Party, Planned Parenthood and other well-funded leftist organizations and individuals, many from outside Alaska.

Conservatives, on the other hand, are waging a grassroots, Alaska-funded effort to explain why a constitutional convention is the best opportunity Alaskans have to address the corruption and decay in state government. The Convention Yes group notes that a convention would give Alaskans a chance to enshrine the Permanent Fund Dividend payment in the constitution and address rampant judicial activism and overreaching judges.