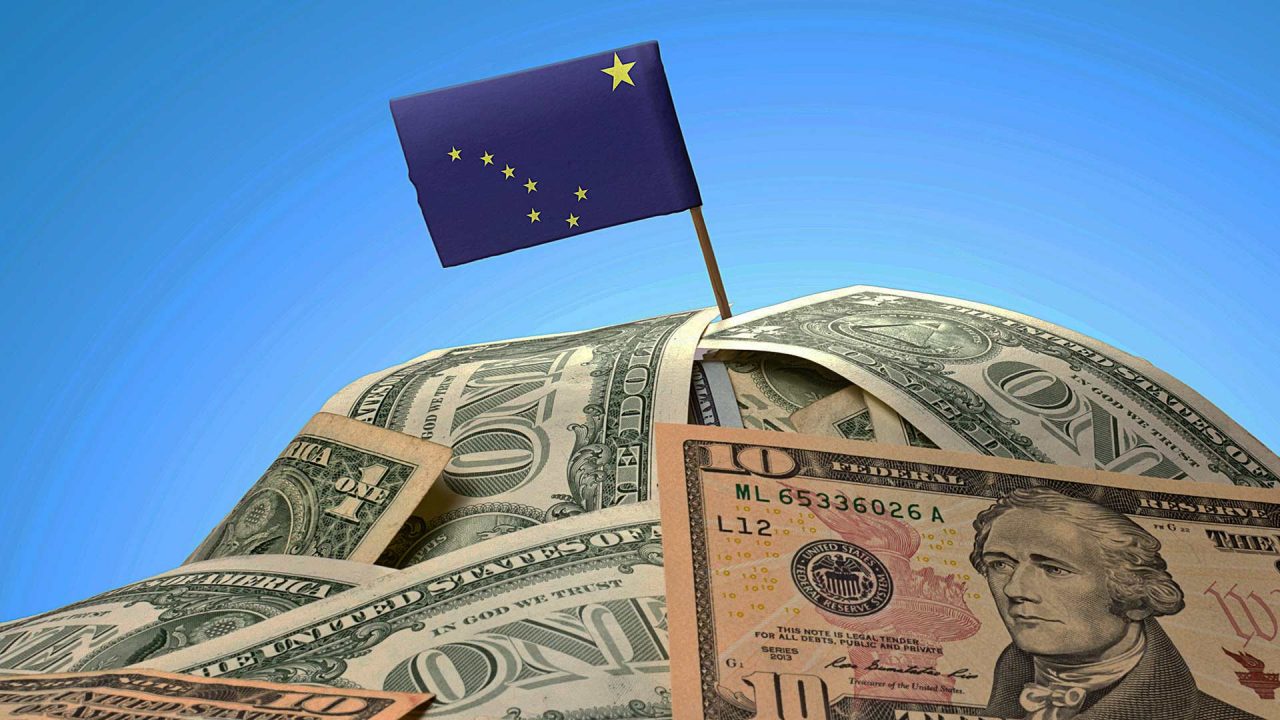 Alaskans to get record high $3,284 PFD this month 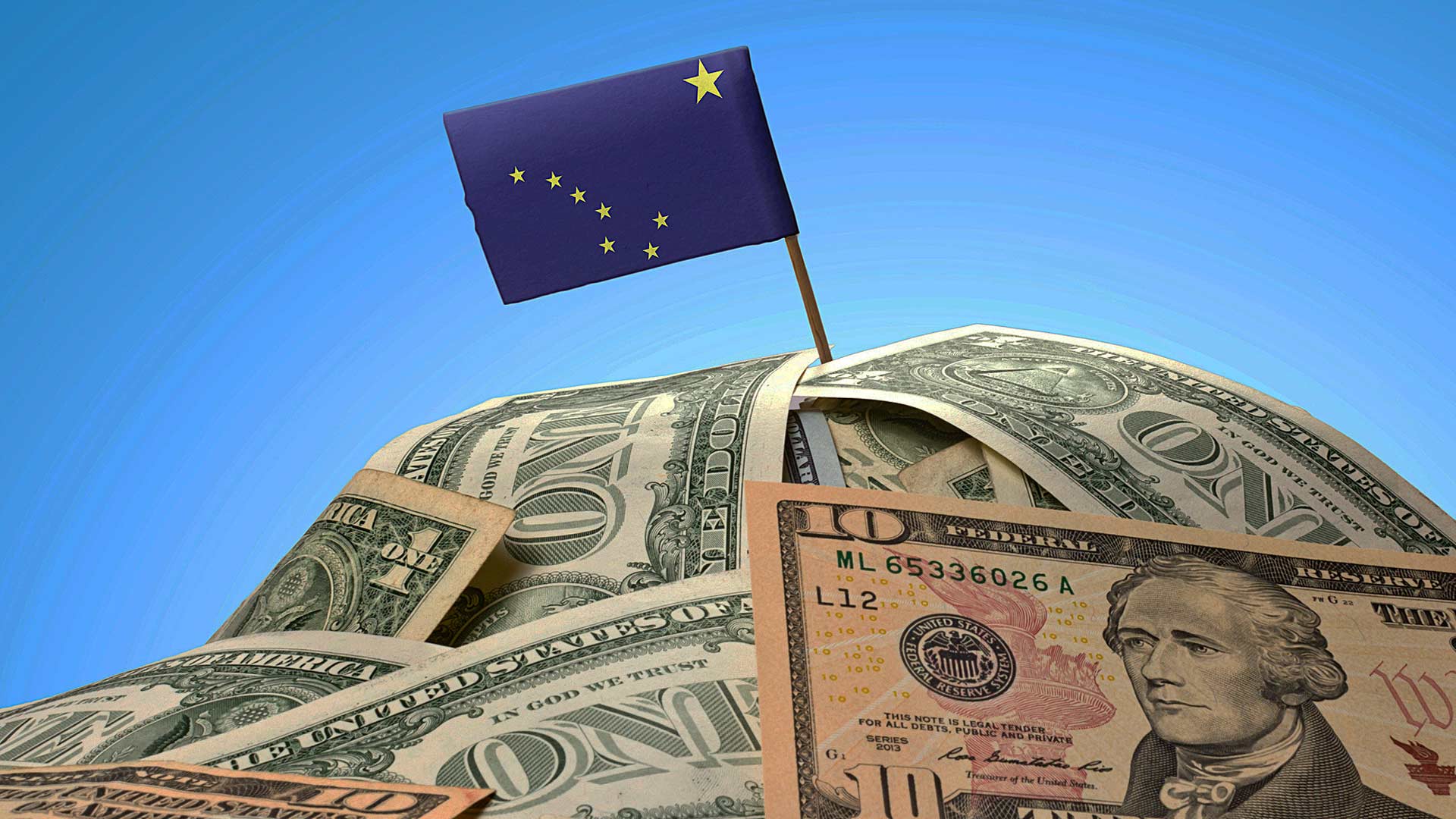 While the PFD has set a new record, it’s far less than what it would have been if the state paid a full statutory PFD, which should have been about $4,200 this year.

Former Gov. Bill Walker dramatically reduced Alaskans’ PFD checks in 2016 by fundamentally changing the way the annual payouts are conducted. Prior to 2016, when Walker vetoed about half of the statutory PFD, the amount was always calculated on a fixed transfer of money to Alaskans based on the Permanent Fund’s earnings. Now the annual payout is a highly politicized process determined by a vote of the State Legislature.

Residents who opted for direct deposit on their 2022 application will receive their dividend beginning Tuesday, Sept. 20. All other PFDs will be distributed starting the week of Oct. 6.

This year’s PFD will inject about $2.1 billion into the state’s economy, which typically brings a spike in economic activity for the remainder of the year. Residents often purchase heating fuel, food, one-time items and a host of retail products with the influx of cash.

Gov. Mike Dunleavy traveled to the Three Bears Alaska store outside of Palmer to make the announcement.

“The PFD at $3,284, a total of $13,000 for a family of four, can go a long way in offsetting the record-high costs of energy and food we’re experiencing, preparing for winter, paying off debt, saving for college, or any number of other purposes,” Dunleavy said. “Alaskans need to remember the amount wasn’t determined by the traditional PFD formula – or any other formula. It was a political decision made in the capitol building during the legislative session. My position on the statutory PFD formula has been consistent: the Legislature needs to either follow the law or change the law, and if the law is changed, it must be done with the consent of the people.” To check the status of individual PFD applications go to MyPFD.