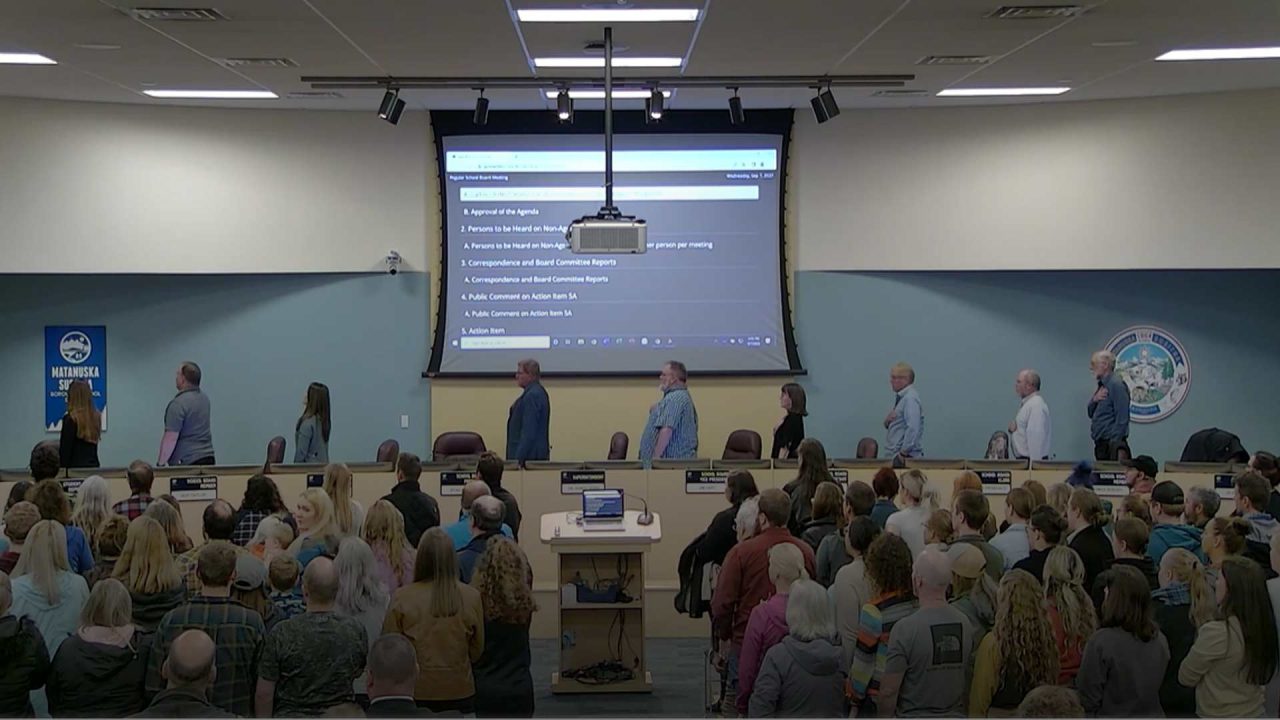 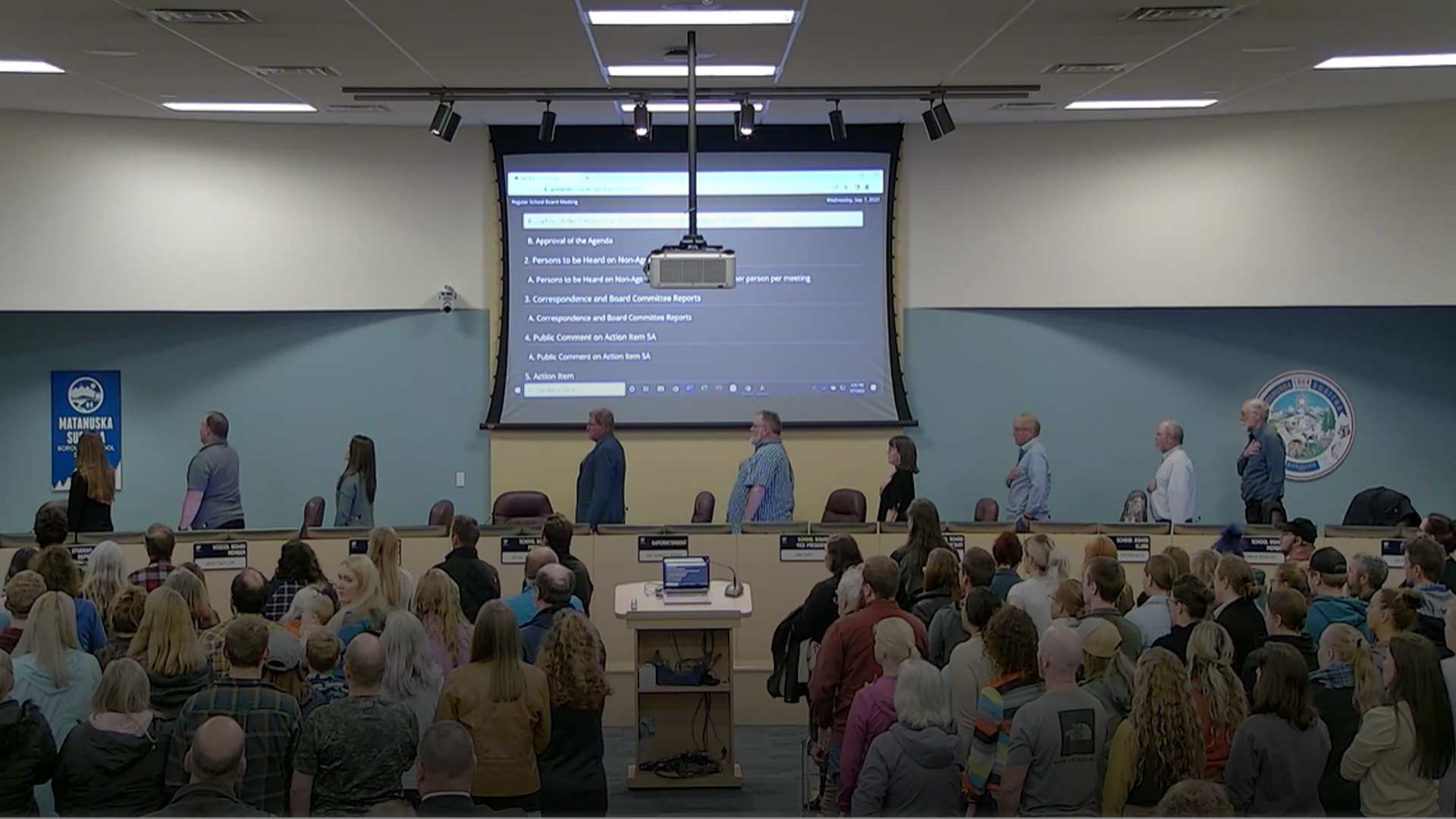 With a packed room of highly concerned parents on hand, the Mat-Su School Board voted 5-1 on Sept. 7 to rescind one part of a 2015 guideline that had previously allowed gender-confused students to access locker rooms and bathrooms that were not in alignment with their biological sex.

The vote came after hearing from fathers, mothers, current and former teachers and others – all of whom opposed the practice of letting gender-confused students to use the intimate facilities of the opposite sex. As of Sept. 8, that is not allowed.

During the hour-long public testimony, 27 people spoke out against the practice. No one spoke in favor of it.

Testimony was, at times impassioned and emotional, with parents urging the school board to consider the privacy rights of their daughters who were being forced to use the same changing rooms and bathrooms as biological males who claimed to be female.

While the transgender guidelines have been in place since at least 2015, the issue came to a head after a biological male student recently began using intimate facilities designed for girls.

Several parents said they were completely caught off guard and had no idea that the school district even had such guidelines in place. One mother said her daughter raised the issue about the gender confused male student with her gym teacher, but her concerns were dismissed with no actions taken.

When the mother asked the school administrator whether a boy was, in fact, using the girls’ locker rooms, she said she was told that the school could not divulge that information.

“This is about telling girls and women that they have a right to stand up for themselves, their rights, their boundaries and their bodies,” she said, adding that districtwide guidelines should never require young girls to disrobe in front of males.

Many of the speakers expressed compassion toward children who are confused about their gender, and said there should be private facilities available for them to use. Letting them access public bathrooms and locker rooms, however, amounted to a violation of other students’ privacy rights.

It’s not clear how the district will enforce the new policy, but Superintendent Randy Trani said at least one school is remodeling its locker rooms to create private spaces for students to change. The cost to remodel other schools is unknown.

The lone school board member who voted to keep the policy in place was Dwight Probasco who said he wanted to see a “positive outcome” to the controversy. He expressed concern that providing alternative changing rooms for kids who claim to be transgender might out them to their peers.

While boys will no longer be allowed in girls’ bathrooms and locker rooms, the rest of district’s transgender guidelines remain unchanged by the Sept. 7 vote. The guidelines still direct educators, staff and students to use whichever personal pronouns a transgender student desires and to assist in the “social transitioning” of transgender students. The document also notes that a student does not need a medical diagnosis in order to be considered transgender by the school district.

The guidelines also continue direct students who identify as transgender to tell school administrators or counselors about their situation so they can create a plan in consultation with parent(s)/guardian(s) and others as appropriate.”

Once developed, the plan becomes a part of the student’s health file and remains private if that is what the student requests. When it comes to clothing or appearance, it says, “transgender students may dress in accordance with their consistently asserted gender identity.”

In order to ensure all teachers and staff are on board with a student’s transgender plan, the document directs the superintendent and school principals to “institute in-service training and/or distribute educational materials about transgender issues to school staff, as he/she deems appropriate.”

Board Member Ole Larson told his colleagues that these aspects of the guidelines will remain in place, for now.