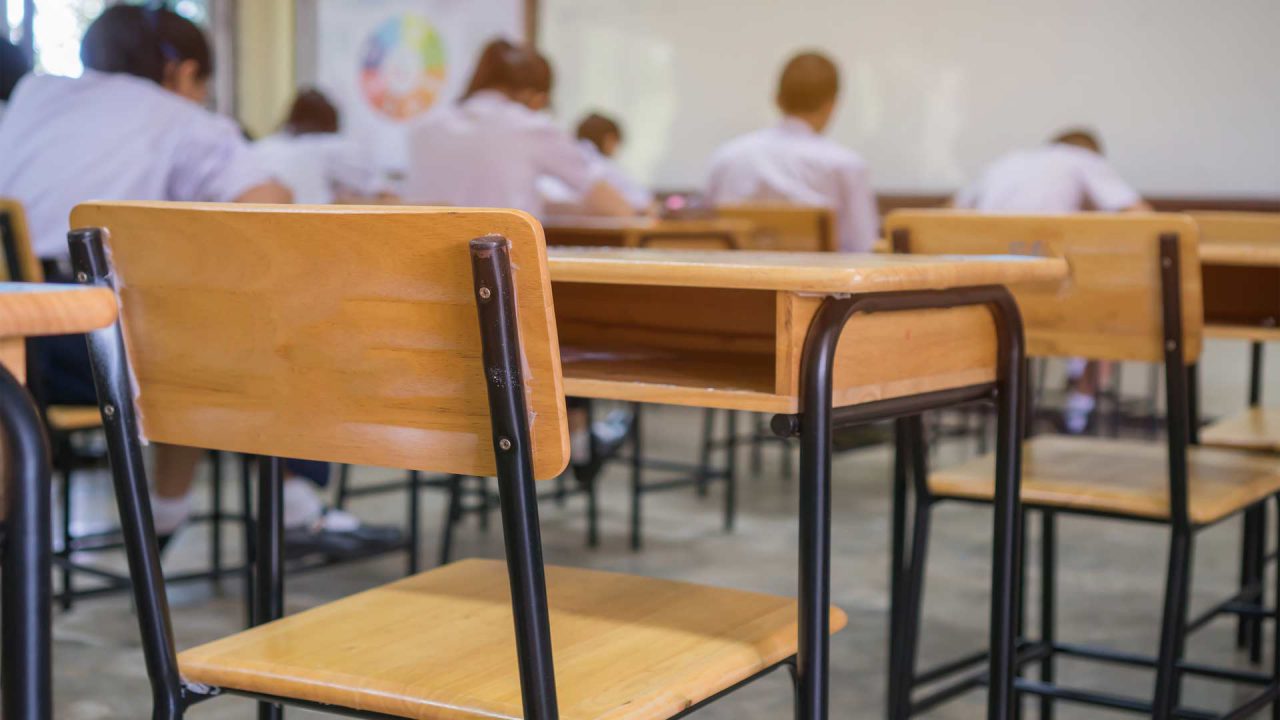 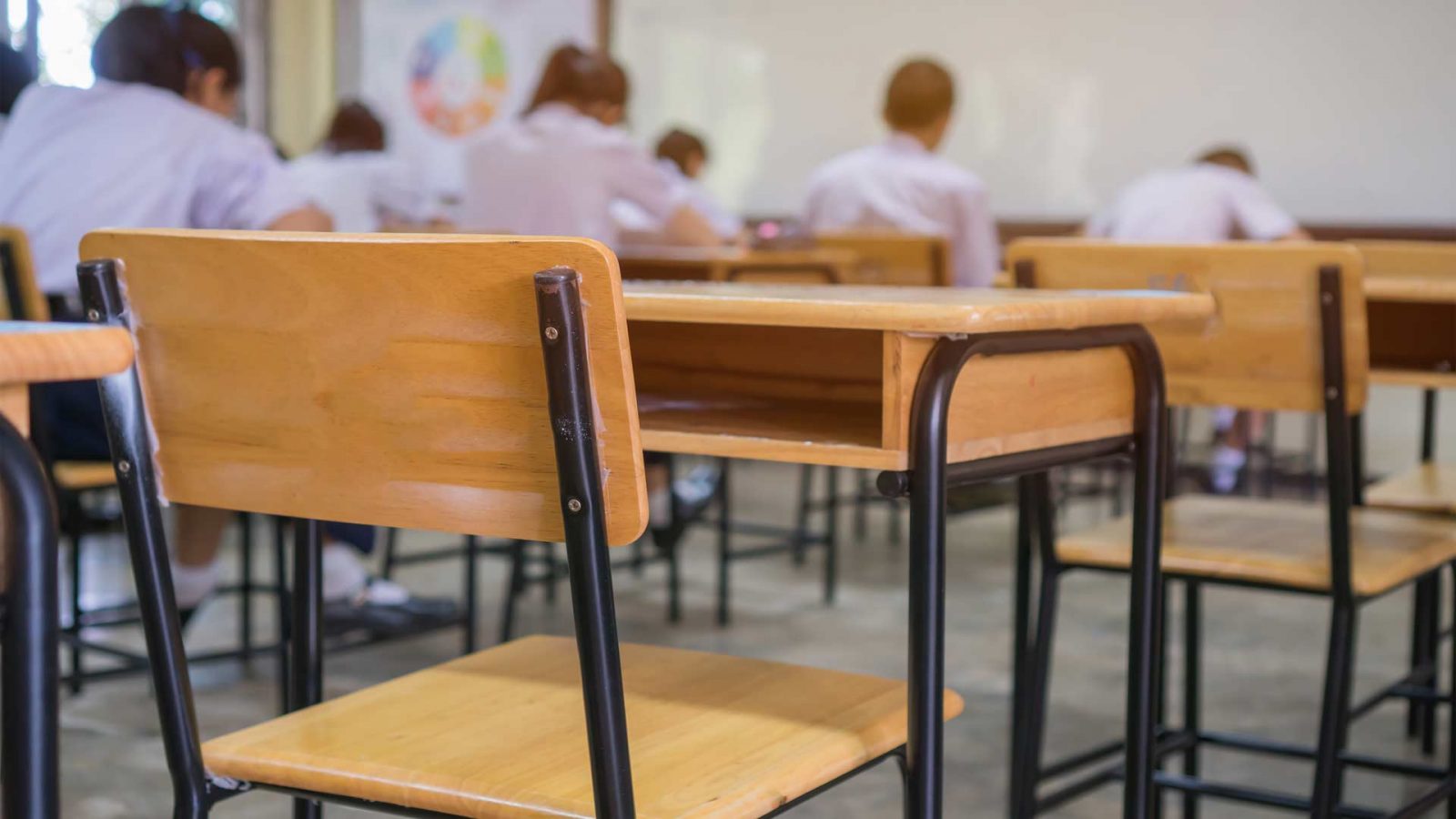 The Anchorage School District is shrinking, both in the sheer number of students and the revenue attached to each child it fails to enroll.

In FY24 the district expects to face an estimated $68 million budget deficit. This is partly due to the fact that students are no longer filling classrooms like they were just a few years ago.

On Sept. 7, District Superintendent Jharrett Bryantt sent a letter to Anchorage parents warning them that the district faces a multi-million-dollar deficit for next year, and that “tough” decisions are ahead.

Many parents pulled students from public schools and have opted for homeschool and private education after public school educators insisted on masking students throughout the day. Others have departed due to dissatisfaction over radical policies that promote leftist notions such as critical race theory and LGBTQ ideology.

A similar situation played out in Fairbanks earlier this year, when the district decided to lay off nearly 70 teachers and shutter several schools.

Added to the mix is the fact that Alaskans are having fewer and fewer children.

Bryantt’s letter fails to mention any of these factors, but does note that the district’s main funding source comes from the state’s Base Student Allocation (BSA) which is multiplied by the number of students enrolled in a particular district.

Bryantt highlights that the funding formula per student has not changed “much while costs increased.” He also blames inflation and a “growing structural deficit.”

The reality is that many of Anchorage’s schools are now operating at less than 80% capacity, and some are approaching 50%.

Bryantt’s letter doesn’t mention merging under capacity schools or laying off teachers, but he does say budget recommendations are being developed for the school board to consider later this year.

“My motto when solving problems is that all options are on the table,” Bryantt asserted. “However, the very last thing we want to do is directly impact classroom education. When researching recommendations, the district will place the greatest value on areas that have the most impact on the largest number of students.”

“What does this mean?”  Bryantt adds. “Well, when the research is complete, we will have to make tough recommendations to the School Board that will involve significant funding reductions.”

Whether Bryantt’s recommendations include right sizing the district’s teaching force and merging school buildings to fit a smaller student population is yet to be seen.

He did tell parents, however, that any recommendations will “start with your input.”

On Sept. 9, the district will publish the first of several community surveys on its FY24 budget solutions webpage. The first survey is intended to understand general areas to prioritize for potential reductions.

Bryantt’s letter hints at what he sees as the ultimate solution. He ends with a familiar appeal to the State Legislature for more money, saying it “plays a huge role in terms of school finance.”