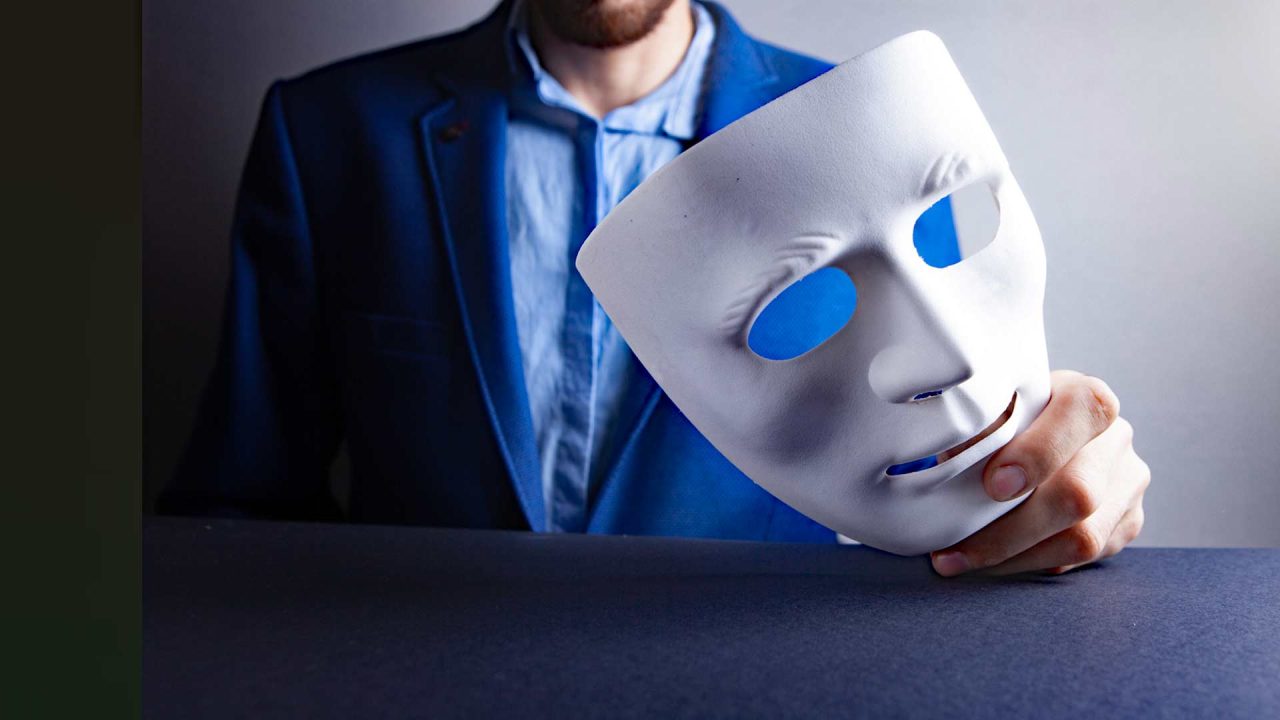 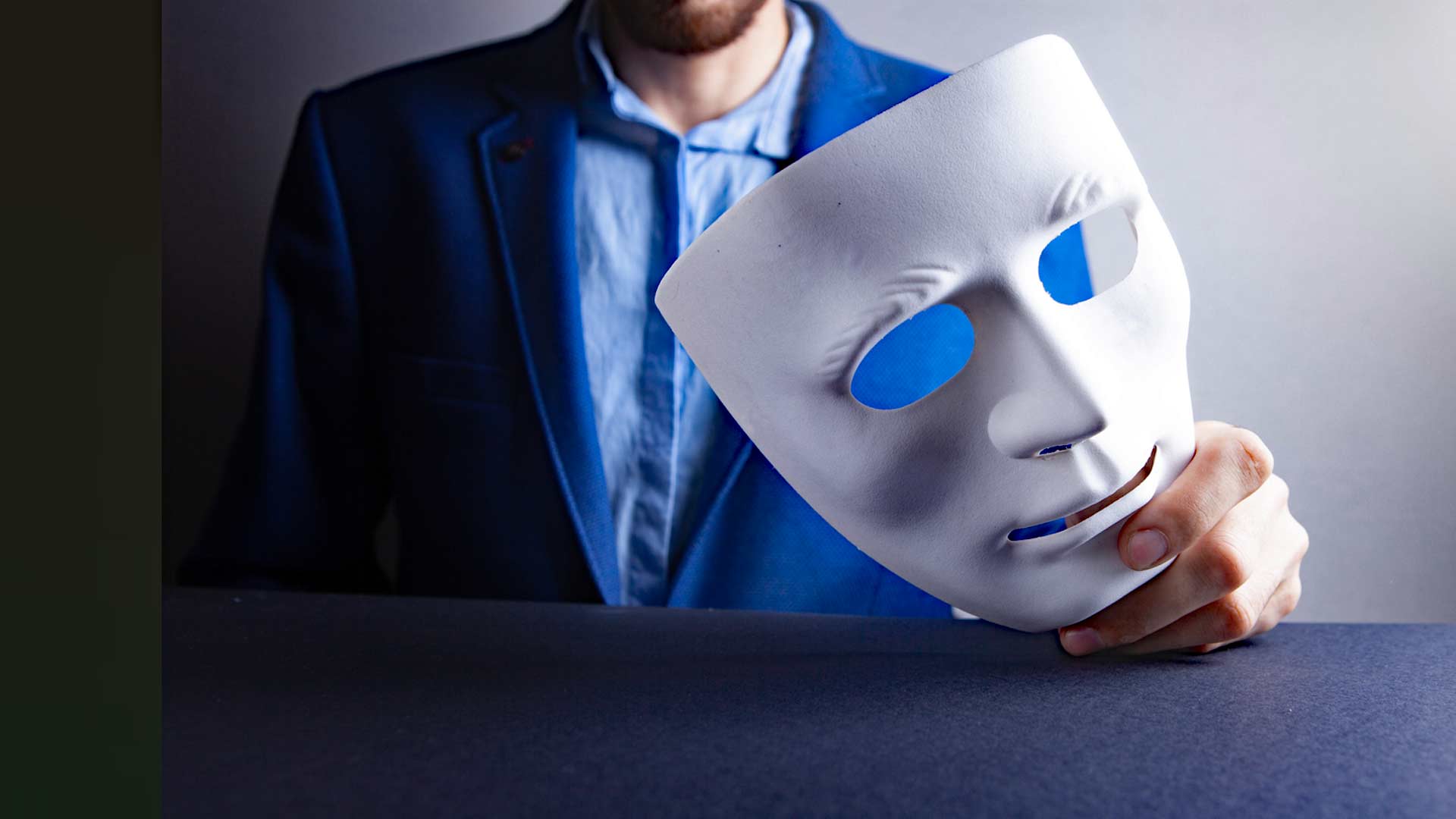 “Hypocrisy is the homage that vice pays to virtue.”

So said the 17th century French moralist Rochefoucauld, who now comes to remind and haunt us in our unraveling civilization.

Many columns have repeatedly demonstrated that there is a Deep State, the Democratic Party is evil and satanic, and that it now openly shows us its hypocrisy. This was never more evident than last week, when the Speaker of the House called denying women abortion access as “sinful.”

Sin sends a person to hell. So, now we have the “devout Catholic,” Nancy Pelosi, steeped inside of sacrilege with no correction from the pope, telling us that voting and acting to keep unborn children from legally having their arms and legs pulled out of their sockets, will send them to eternal damnation.

We had the governor of New York telling conservatives to get out of the state because, “They’re not real New Yorkers.” Florida’s courageous governor, Ron De Santis, was insulted by his opponent Charles Crist, saying that De Santis’ supporters “have hate in their heart.”

But to top it all off, “Let’s Go Brandon” Biden spent 25 minutes on prime-time TV to treat us all to a hate speech – one so bad that even the courtier media has criticized it for politicization of the military, and from which Biden’s own party’s candidates want to distance themselves.

The infiltration of the Democratic Party by communists has been a patient and generations-long process.

Pious sanctimony, we have been told all our lives, is the exclusive possession of fundamentalist Christians, traditional Latin Mass Catholics, Goldwater, Reagan and MAGA Republicans. This prejudice helped the Democrats pull off the greatest electoral theft in world history, and yet they have to keep reminding us that anyone who disagrees with them is somehow a traitor.

Most people know, and now even many registered Democrats must sense, that we do have real traitors in our midst, but they are the Democrats. They are merely exercising the usual method tyrants need to stay in power, by accusing the true patriots of the vice of treason.

They themselves are the true purveyors of “hate speech,” and the real encouragers of the lawless violence during the 2020 “Summer of Love,” where leftist-elected officials encouraged “mostly peaceful” riots. Or when they eagerly doxed the residencies of conservative supreme court justices. This, as we all know, led to an intercepted murder attempt of Justice Kavanaugh.

Maxine Waters advised her supporters to “get in the face” of elected conservatives. It was quickly followed by a group doing just that to U.S. Senator Rand Paul. He had been seriously injured by a leftist neighbor who blind-side tackled him in his own lawn, and had to walk unescorted through a gauntlet of threatening hecklers with his wife.

For decades we have heard that it was only pro-lifers who firebombed or vandalized abortion clinics. Yet the Department of Justice has done almost nothing regarding the terrorism perpetrated by pro-abortion vandals against crisis pregnancy centers and prolife parishes, now numbering in the hundreds.

But Trump, of course, is accused of planning and instigating the January 6, after telling the massive crowd to “peacefully and patriotically make your voice heard.”

“Woe unto ye that call evil good, and good evil; that put darkness for light, and light for darkness; that put bitter for sweet, and sweet for bitter!”

The infiltration of the Democratic Party by communists has been a patient and generations-long process. Because so many believed that the warnings were just so much political rhetoric, and because so many authentically patriotic Democrats still existed, most Americans ignored the warnings. We were warned by Robert Welch, Clare Booth Luce, Ayn Rand, Taylor Caldwell, Joseph McCarthy, Bill Miller, John Rousselot, Gen. Smedley Butler, Adm. Robert Theobald, Herbert Hoover, Robert Taft, Barry Goldwater.

The Deep State’s preferred methods of discrediting their opponents are to ignore and ridicule them. Failing that, they resort to framing, open hostility and extreme violence.