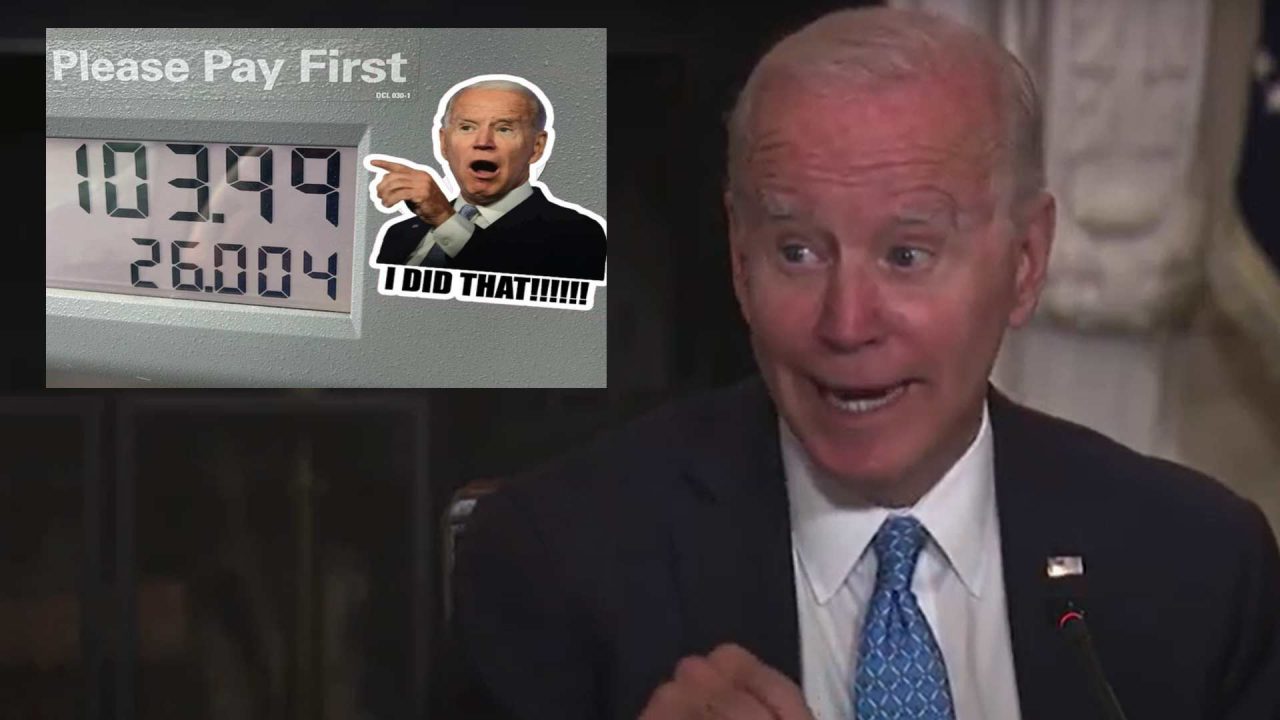 Gas prices soaring again in Alaska and across U.S. 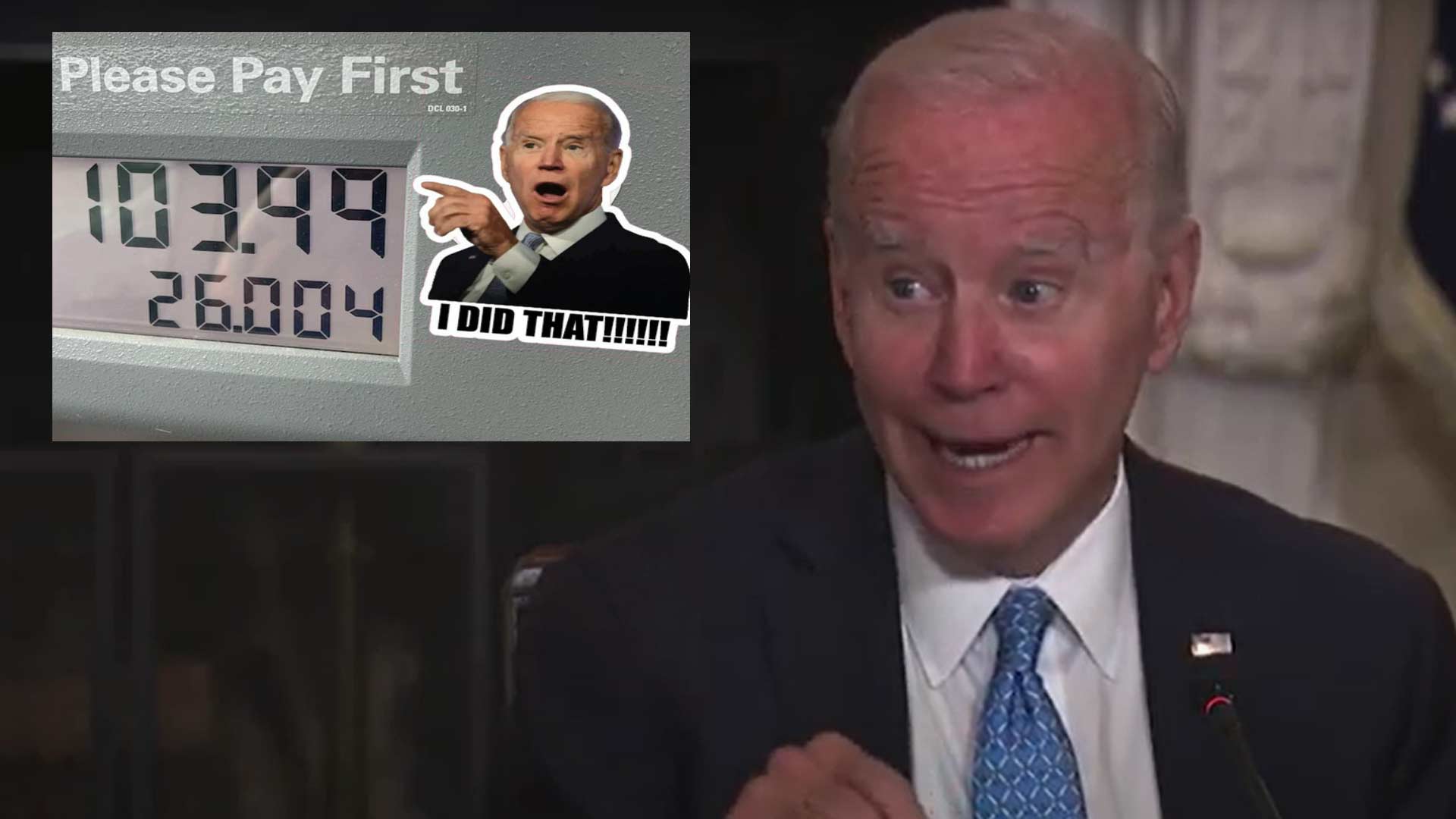 In direct contradiction with President Joe Biden’s recent comments, the average price of gas in America – including Alaska – is actually going back up.

But the price is also trending in the wrong direction.

With the midterms just a few weeks away, rising pump prices do not bode well for Biden’s Democratic Party’s electoral hopes.

Biden has attempted to blame gas prices on Russia’s invasion of Ukraine and other global factors, but the reality is that the president has contributed to the price increases as well. His administration’s move to limit domestic production by halting permits and leasing for oil and gas drilling, while blocking drilling in Alaska are contributing factors. Similarly, he has implemented an array of regulations on the energy sector, and has increased rhetoric against fossil fuel use and production.