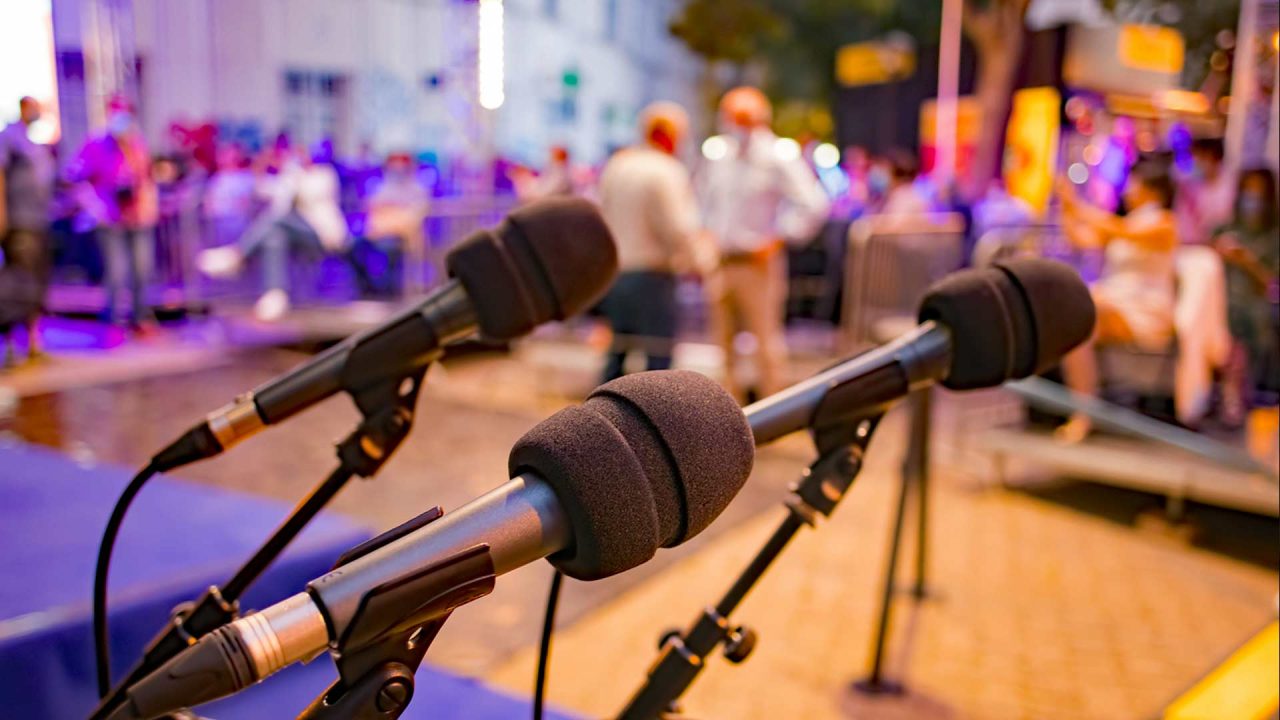 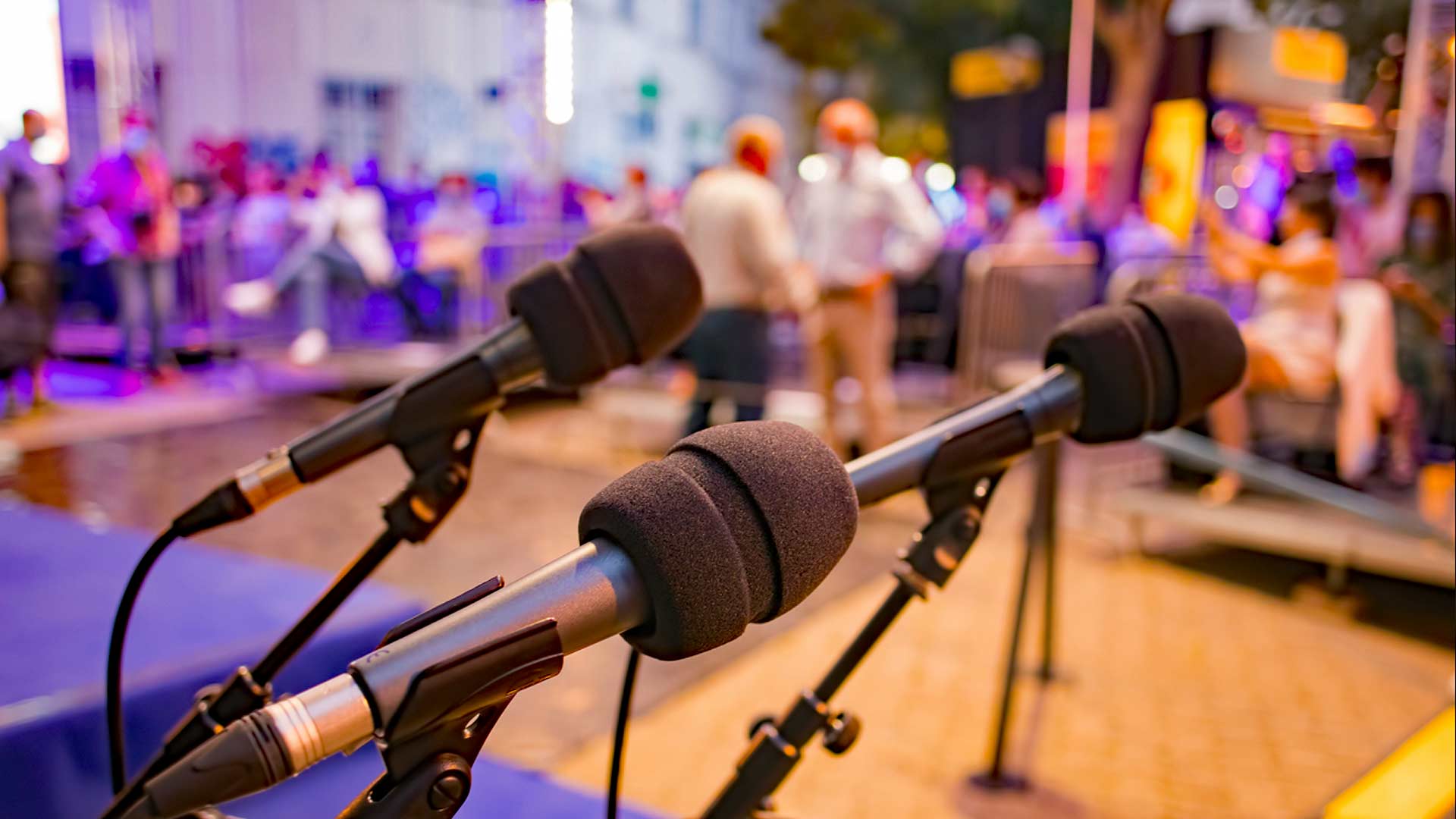 A trio of left-leaning media outlets have agreed to host a live debate on whether Alaskans should vote in favor of calling a statewide constitutional convention. Every 10 years, Alaskans have to opportunity to vote on this issue. The next opportunity is Nov. 8.

Convention advocates say it is the best opportunity – and perhaps the only viable way – to protect the Permanent Fund Dividend, address judicial overreach, enact election reform, expand school choice and advance other key issues which the State Legislature has failed to address.

Those opposed to the convention, which includes Alaska’s Democratic Party, say it’s too risky and could fundamentally change the political landscape of Alaska.

The debate starts at 7 p.m. (doors open at 6:30 p.m.) at the Wendy Williamson Auditorium. Free and open to the public, the event will be moderated Lori Townsend (Alaska Public Media) and will include questions via a panel of reporters from Alaska Public Media, Anchorage Daily News and Alaska Beacon.

This past February, the Alaska Watchman hosted a constitutional convention debate between Bob Bird and former State Sen. John Coghill. That debate can be viewed here.