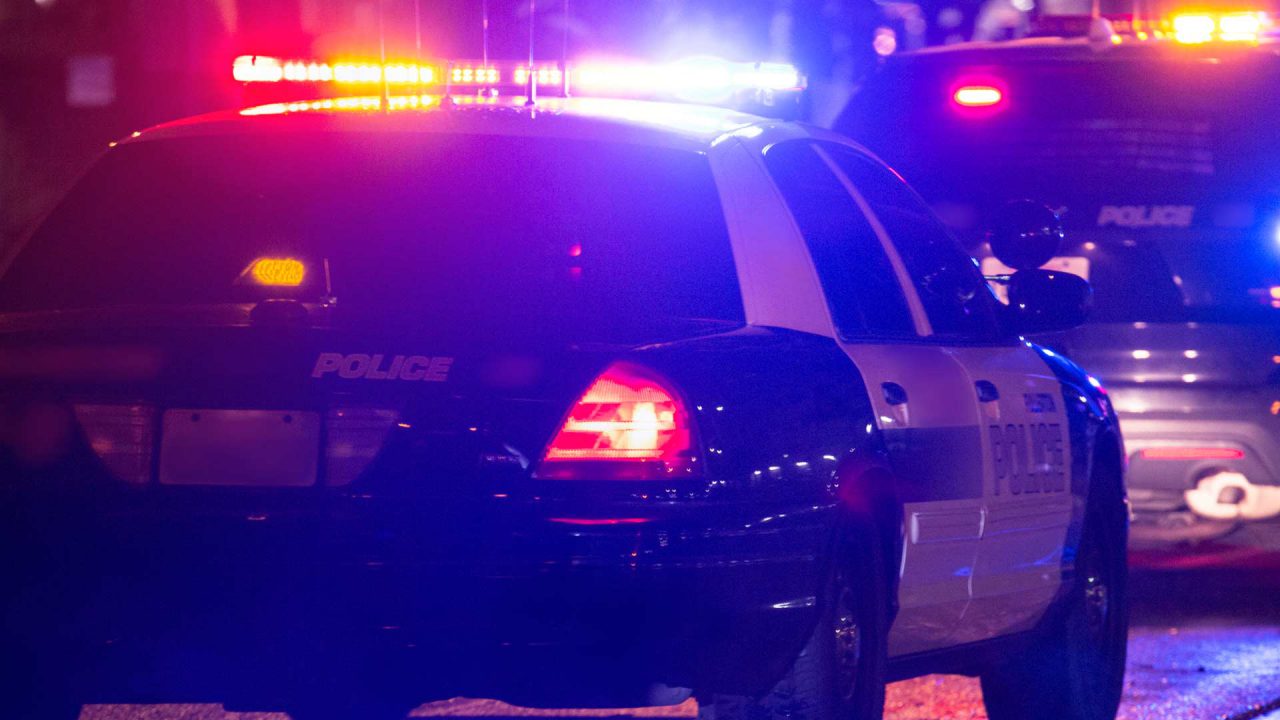 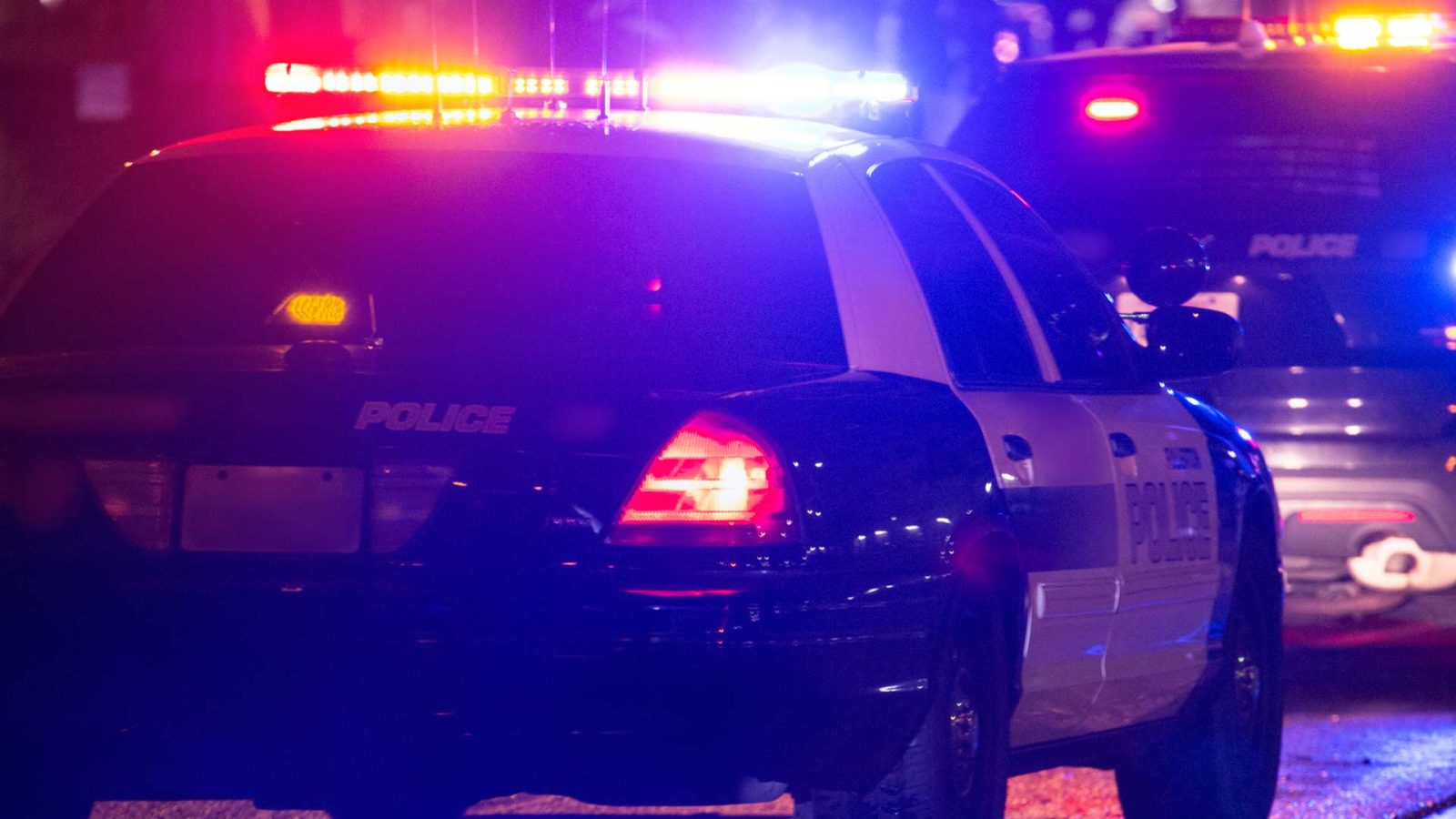 Alaska’s newly released 2021 crime report shows a 15.2% decrease in the overall crime rate. This amounts to the lowest number of reported offenses since 1975, continuing a four-year downward trend.

The new report measures trends and distribution of crime across law enforcement agencies throughout the state. In 2021, 31 agencies reported crime data, representing 99.5% of the state’s population area.

— Alaska reports one murder every 8.5 days, one rape every 8 hours, one vehicle theft every 5 hours, one violent crime every 1.5 hours.