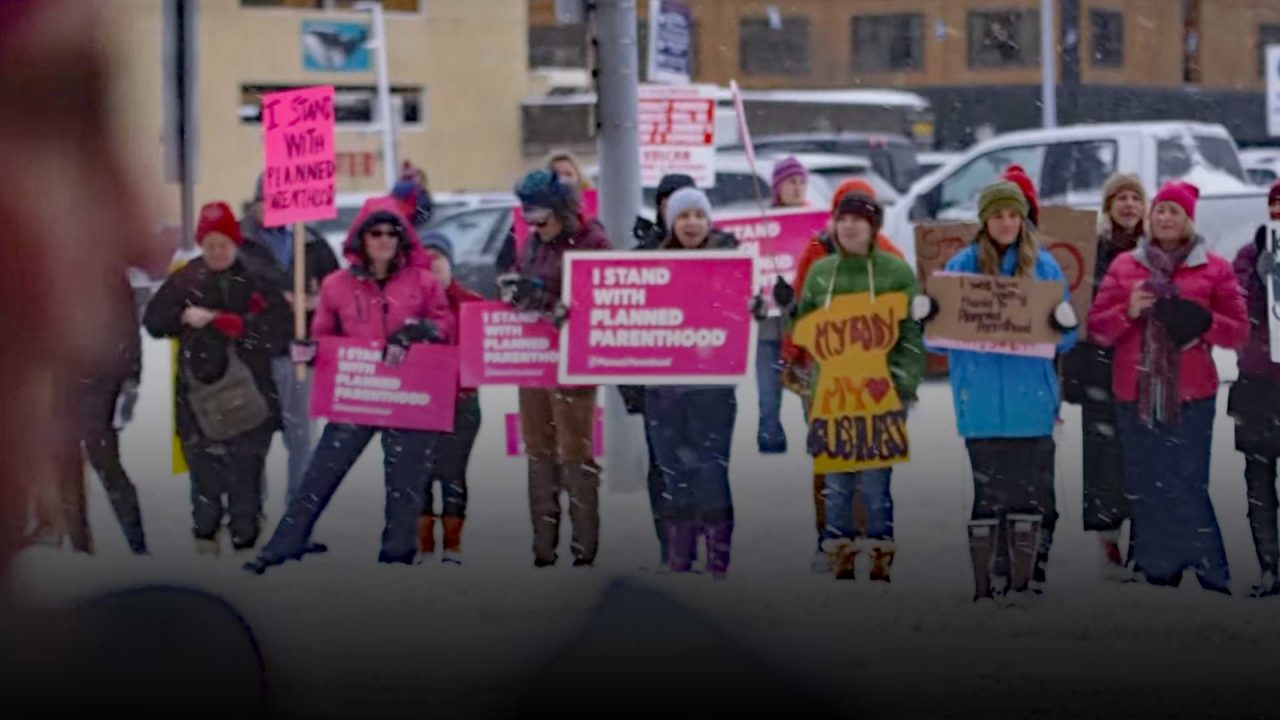 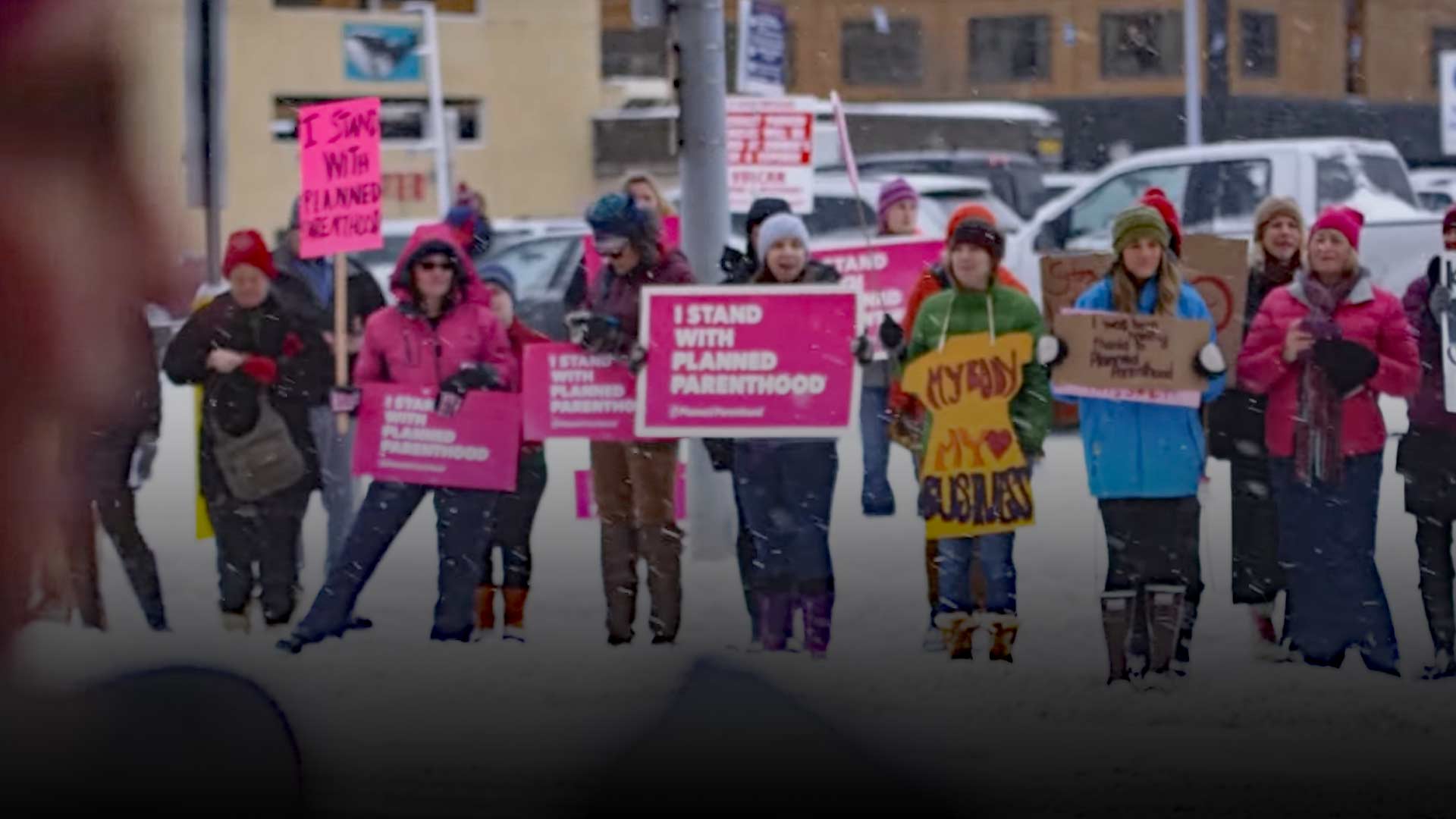 The largest abortion business in Alaska – Planned Parenthood – has issued endorsements for the upcoming Nov. 8 general election with the aim of sending the most radical pro-abortion candidates to D.C. and Juneau.

Planned Parenthood supports state and local candidates who they deem as reliable political activists for abortion on demand, birth control for minors, taxpayer funding of abortion and the teaching of explicit sex education to students.

“Through our endorsement process we find, educate, endorse and support candidates who will join us in standing with Planned Parenthood….” a notice on the abortion business’ website states.

In addition to endorsing scores of Alaska candidates, Planned Parenthood has also come out against a statewide constitutional convention for fear that Alaskans might vote to enact some safeguards for unborn babies.

Here are the Alaska candidates endorsed by Planned Parenthood: