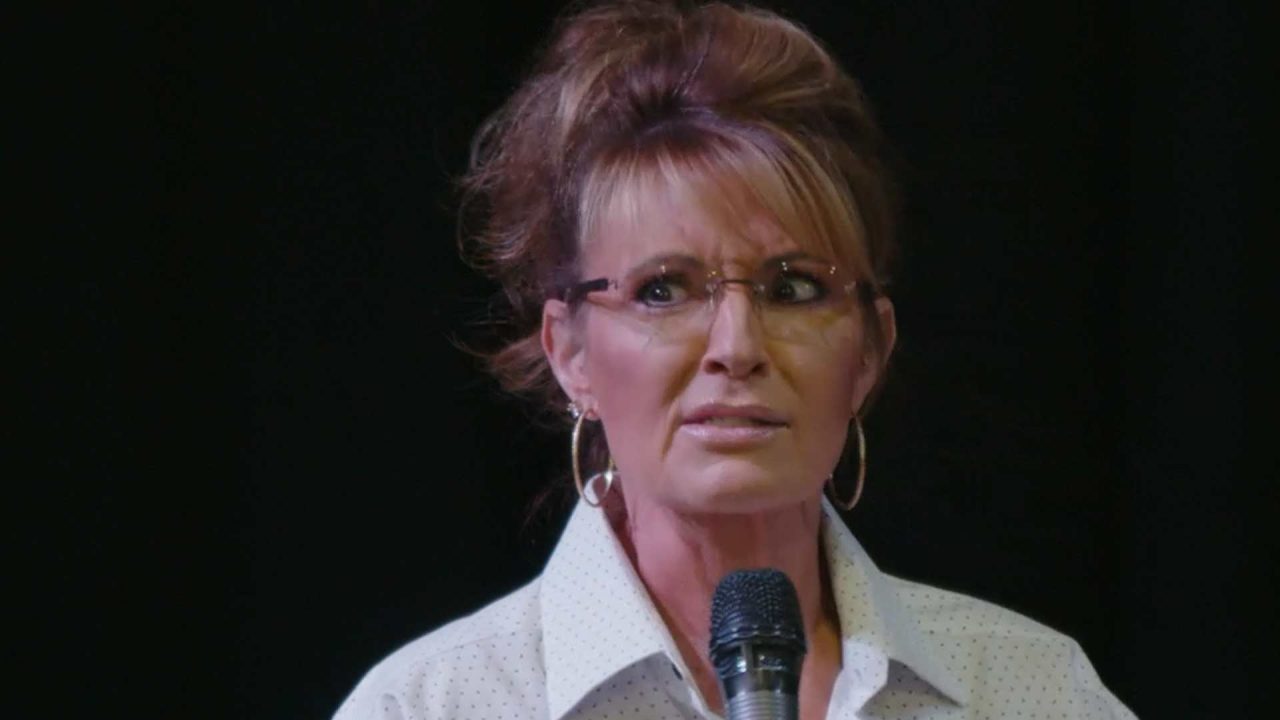 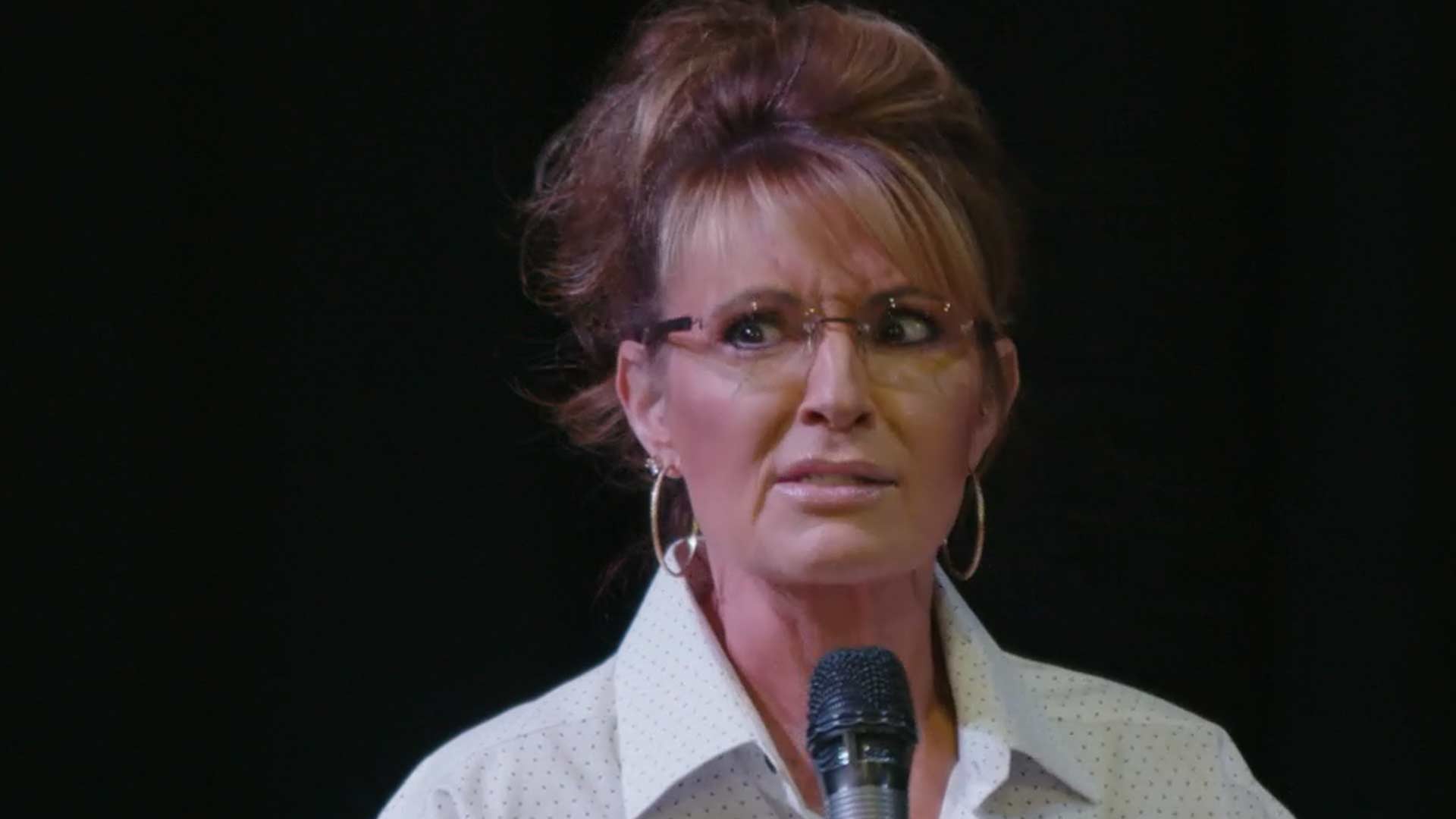 Jesus gave us a “new command” to love one another as he has loved us and by it, the world will know we are his disciples. (John 13:34-35)

Scripture is full of passages teaching us to love our enemies and friends alike and that even if we can move mountains with our faith, we are nothing more than a clanging, annoying and useless cymbal if we don’t love. (1 Cor 13:1-3)

But God’s word also says there will be false prophets among the people who will “introduce destructive heresies” and that “many will follow their depraved conduct and will bring the way of truth into disrepute.” (2 Peter 2)

True in the biblical age as well as today, that disrepute often revolves around human relations as God intended.

With regard to biblical sexuality, the union of a man and woman is woven throughout scripture, from the creation of Adam from dust and Eve out of his rib, to marriage in the Garden and Christ as the bridegroom, to the marriage supper of the Lamb in Revelation. The matrimonial union of man and woman is a signature sign of God to his people.

Palin’s enthusiastic acceptance of an endorsement by the Log Cabin Republicans, a group of LBTQIA citizens who support conservative fiscal and national defense policies, has confounded many Alaskans.

As believers we are called to simultaneously love without condition and discern with wisdom. It is a balance that challenges and prods the Body of Christ.

Sarah Palin’s recent enthusiastic acceptance of an endorsement by the Log Cabin Republicans, a group of lesbian, gay, bisexual, transgender, queer/questioning, intersex, and asexual/aromantic/agender (LBTQIA) citizens who support conservative fiscal and national defense policies, has confounded many Alaskans – and for good reason.

Biblical sexuality is an essential part of the Christian faith as well as the Grand Old Party. In June of 2022, the influential Republican Study Committee introduced its Family Policy Agenda with an impressive list of measures to address and strengthen the cornerstone of our culture – Father, Mother and Child.

The first priority of the agenda, containing 80 policy recommendations, makes it clear that “The traditional family is held in open contempt by far-left ideologues, who seek to pit children against their parents and intrude on families’ personal childrearing decisions.”

Palin voters must ask themselves whether her embracement of the Log Cabin Republicans indicates she is “evolving.”

It rightfully sees the many manifestations of the left’s radical gender ideology – including public schools fostering so-called “gender transitions” behind parents’ backs, and the redefinition of what it means to be a woman – as harmful to our country. It also recognizes the fundamental and biblically-aligned reality that children do best when they are raised in a secure family with their mother and father.

Far from “evolving” on these foundational social truths, which originate on a much higher level than “wokeness,” Republicans are once again reiterating how essential traditional family values are.

The question Palin voters must ask themselves is whether her embracement of the Log Cabin Republicans indicates she is “evolving” or playing political games to win a two-year gig among 434 other U.S. House members in our nation’s capital.

She agreed that efforts in Congress to revive the “Equal Rights Amendment” should be defeated as it will overturn existing pro-life policies, mandate public funding of abortion, and undermine women’s civil rights protections due to judicial rulings claiming that laws prohibiting discrimination on the basis of “sex” must be interpreted to include “gender identity” and “sexual orientation.”

We must know that ranking both Sarah Palin and Nick Begich, in a manner that most aligns with our personal views, is critical in this current voting environment.

She said she would support legislation, similar to the “First Amendment Defense Act” to bar the federal government from discriminating against individuals and organizations based upon their religious beliefs or moral convictions that marriage is the union of one man and one woman, or that sexual relations are properly reserved to such a marriage.

Palin also said she supports the “Protection of Women and Girls in Sports Act” which would make it a violation of federal law for recipients of federal funds who operate or sponsor athletic programs to permit biological males to participate in sporting programs or activities that are designated for women or girls.
Palin’s eagerness to embrace the LGBTQIA Republican endorsement calls into question her answers to our survey.

The Log Cabin Republicans state that “opposing LGBT equality is inconsistent with the GOP’s core principles.” They believe children don’t need a mother and father to flourish, that biology is not as relative or important as how one feels, and that businesses should not have the right to operate according to their deeply held religious convictions. They assert that individuals struggling with unwanted sexual orientation or gender identity issues should not have access to counseling to help them, and they support biological males competing against women in sports.

These are not small matters.

On Nov. 8, Alaskans must take into account the reality that Sarah Palin has enthusiastically aligned herself with an organization that is in direct opposition to biblical principles on human sexuality and religious liberty matters that are essential to our freedoms. Every candidate for public office is flawed, as every one of us is. At the same time, we each must be as educated as possible on candidates before voting for our sole U.S. House member.

Finally, we must know that ranking both Sarah Palin and Nick Begich, in a manner that most aligns with our personal views, is critical in this current voting environment. Mary Peltola simply does not represent the majority of voters and their values in our Great Land.