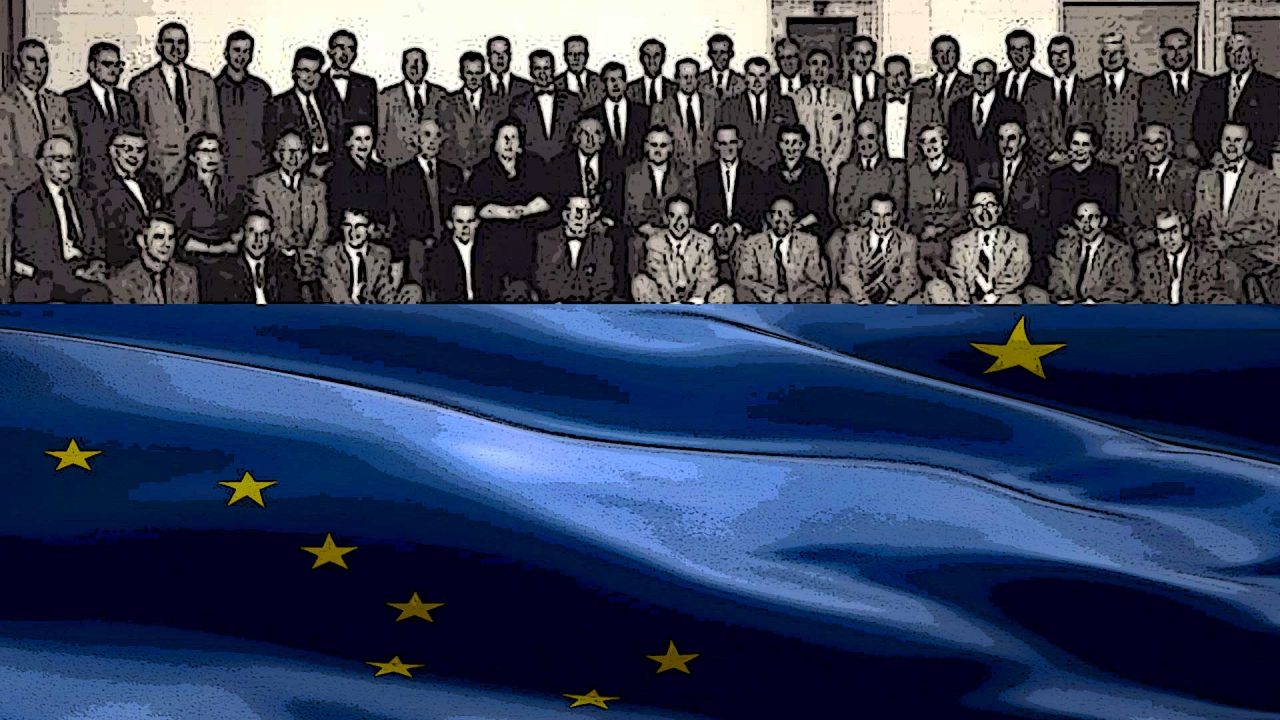 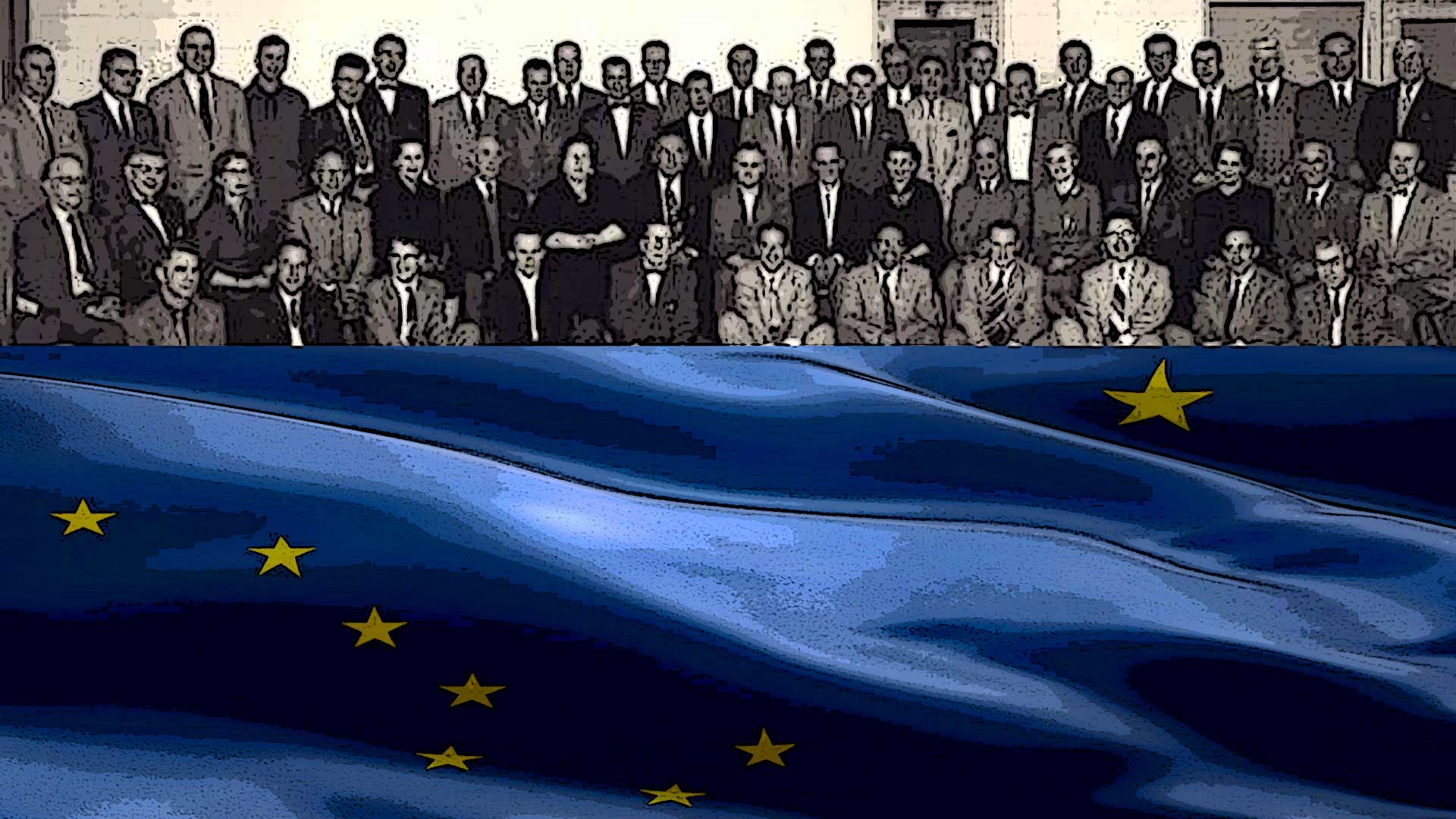 The Alaska State Constitutional Convention Clearinghouse is the most comprehensive and detailed source of information on whether (and how) Alaskans might call for a statewide constitutional convention on Nov. 8.

Snider is the editor of the website. He also edits websites that provide information on 13 other states which periodically vote on whether to hold statewide constitutional conventions.

Each of these websites are a project of iSolon.org, of which Snider is president. iSolon.org is a public policy institute founded in 2007 that focuses on the most difficult areas of democratic reform ─ where elected officials have a conflict of interest in bringing about reforms that might reduce their own power.

Snider is a past fellow of Harvard University’s Edmond J. Safra Center for Ethics, and the Harvard Kennedy School of Government’s Shorenstein Center on Media, Politics and Public Policy. From 2001-2007. he was a senior research fellow and research director at the New America Foundation. He has also been a fellow at the American Political Science Association (a Congressional Fellow), Northwestern University (a University Fellow), and the Harvard Business School (a Nonprofit Fellow). He has a Ph.D. in American Government from Northwestern University.

— Click here to read about the history of the 1955 Alaska Constitutional Convention.

— Click here to read about how the Alaska Supreme Court overturned a successful vote in 1970 to call what would have been Alaska’s second statewide constitutional convention.