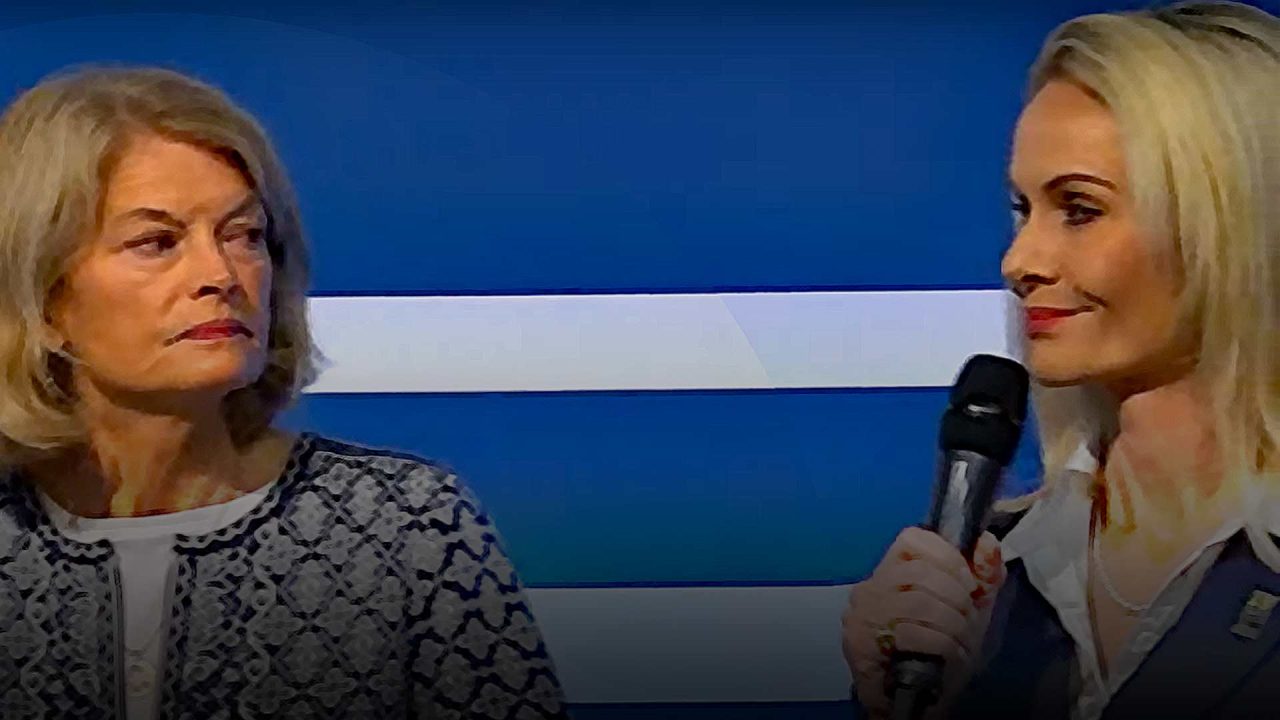 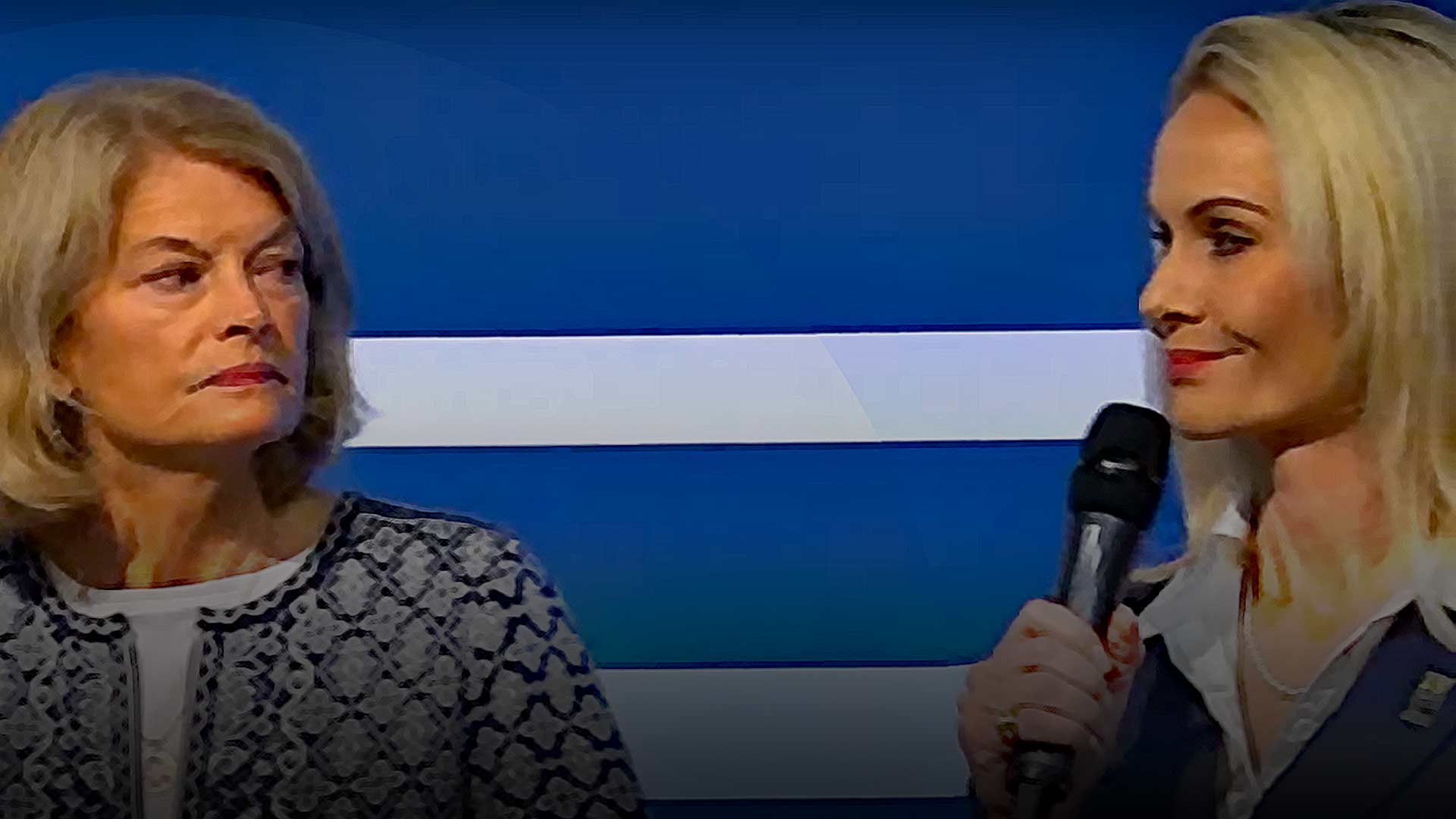 To be fair, it probably wouldn’t have been an easy for Murkowski to face a room full of oil and gas developers and try and defend her vote to confirm radical environmentalist Deb Haaland as Biden’s Interior Secretary.

Her absence, however, spoke volumes to Tshibaka who appears to be surging in a new poll released by ABC News’ FiveThirtyEight.

Like fellow Sen. Dan Sullivan, Murkowski expressed concern that Haaland’s radical environmental views would hurt Alaska, yet both senators supported her anyway. Haaland has since gone on to enthusiastically lead Biden’s assault on the Alaska energy industries.

“Oil and gas jobs are the most crucial part of Alaska’s economy and there are thousands of Alaska families who are worried about what Biden is doing to their livelihoods,” Tshibaka said on Oct. 12. “Lisa Murkowski has enabled Biden’s war on Alaska, yet she can’t be bothered to come speak to the very people she has endangered. She’s much more comfortable with her D.C. insider friends, who are very happy that she’s helped put radical environmentalists in charge.”

If elected, Tshibaka said she would fight to “responsibly develop our own natural resources because we do it safer and more efficiently than anyone else. And I will always stand up for the men and women who work in these vital industries.”

Tshibaka’s campaign appears to be resonating with Alaskans. The new FiveThirtyEight poll shows her beating Murkowski 53 out of a hundred times in simulated elections based off recent polling.