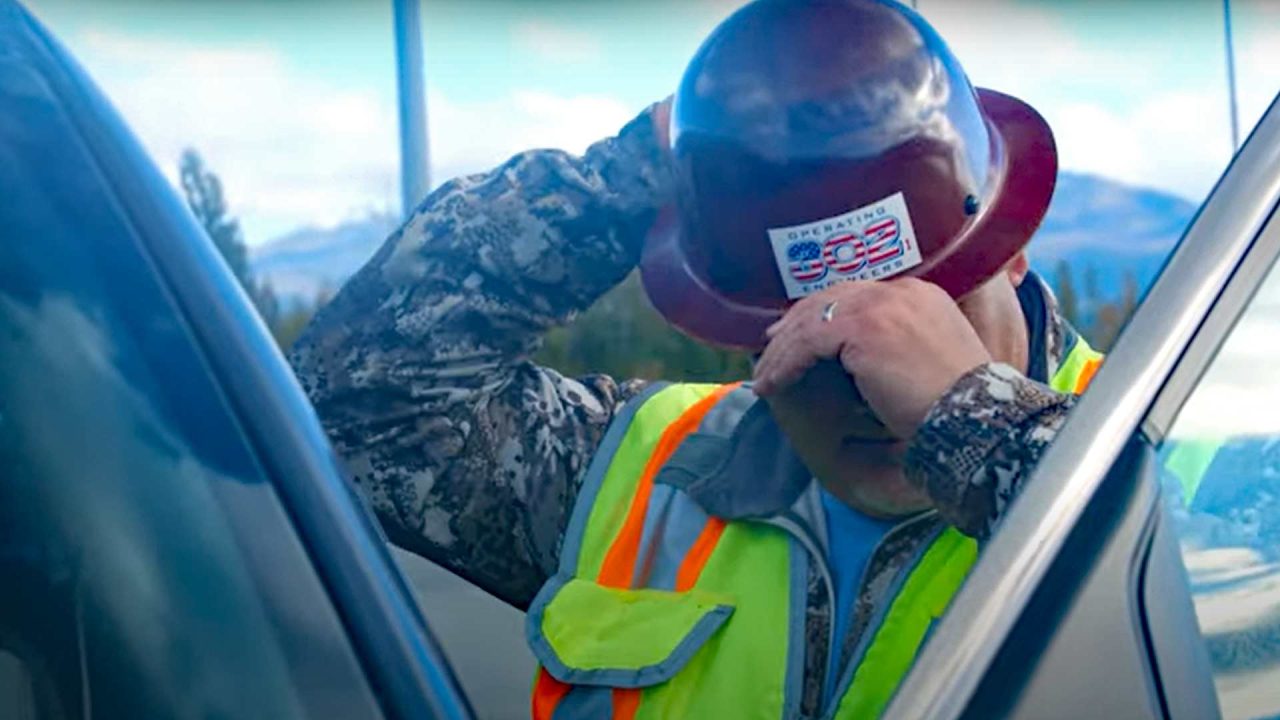 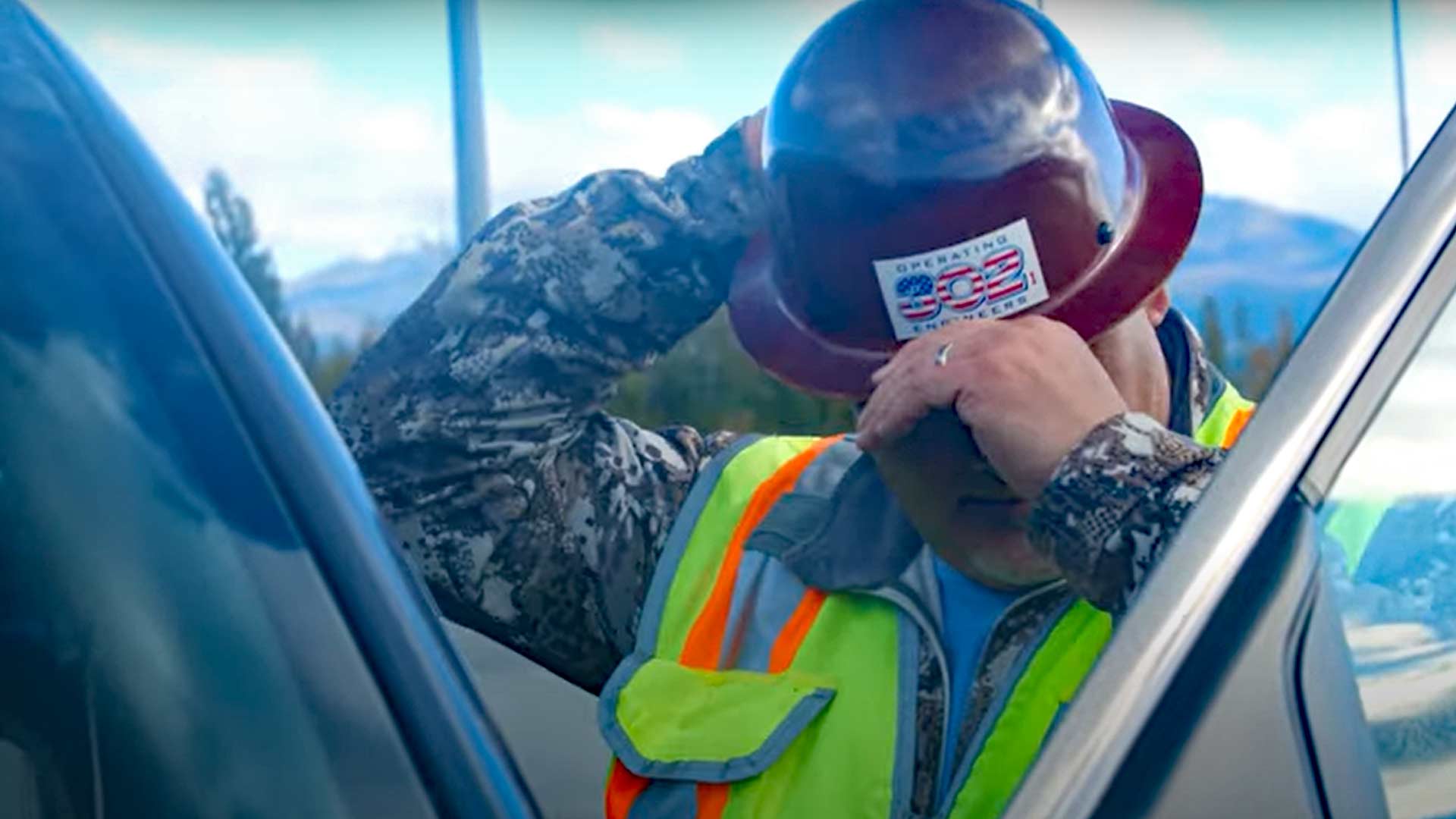 Have you noticed the avalanche of “Vote No/Defend Our Constitution” commercials? Who’s paying for them? Who’s promoting them?

In watching these ads, you see scripted “typical citizens” wearing hard hats. This is a classic visual ploy to reach the conservative working class. You certainly won’t see any pro-abortion, rainbow draped liberals in the “Vote No” commercials.

But the truth is that the Green Lobby, Democrats, socialists, RINOs and myriad other Leftists will all be voting “No” on calling a statewide constitutional convention. They already have everything they want. Why would they feel compelled to change anything? But to successfully avoid a convention they must convince the very people who would actually benefit from it, to vote against their own interests.

Our supposedly “model” constitution, the recipient of much overblown high praise, came right out the socialist think-tank of the Rockefeller-funded University of Chicago. The Public Administration Service (PAS) was a great place for loyal FDR New Dealers to spend their dotage in the late 40s and early 50s. They crafted model templates for municipalities and states, that they hoped would hopefully come to them for impressive and scholarly-looking models in which to craft their local governments.

None other than conservative Bob Atwood, the editor of the influential Anchorage Times, is the man who was somehow suckered into signing off on an Alaska template from the PAS. If today’s “Vote No” lobby – now flooded with millions in “dark money” – is warning frightened conservatives that the outcome of a constitutional convention might lead to a socialist constitution, they certainly don’t want to change the current one.

We already have a socialist constitution, crafted by socialists and for socialists. The hideous problems Alaskans face today are a result of all this.

I submit the following:

— Unlike the lower 48, Alaskans do not have sub-surface mineral rights. Who does? The state! This is the very definition of socialism.

— We cannot control the courts because of the tyrannical judicial council system. Socialism.

— Another 25% belongs to the state. Socialism.

— Another 10 % by natives, under the watchful eye of corporations which receive billions of dollars in federal contracts. Socialism.

— Only about 1 % of Alaska is in private hands. Socialism.

— Even Walter Hickel identified Alaska as “The owner State.” Socialism.

— They raid our PFD to feed an already overblown bureaucracy. Socialism.

“The question is not, will a con-con make things worse. It is whether do you believe it can get better – without one?”

— We were not allowed four options during the statehood vote, which was guaranteed to all non-self-governing territories under the UN Treaty of 1945. Puerto Rico and Guam still have these four options. Alaska and Hawaii do not. Ignoring treaties obligations is a federal art. Socialism.

— We do not have counties, but boroughs. Why this is the case is a matter of conjecture, but counties do have sheriffs who are the ultimate authority in their area because they are elected by the people. They can order out the FBI and the IRS if they are wielding their power in an unjust manner, which they are doing all over America and Alaska, right now. Socialism.

— We cannot build a 12-mile gravel road from King Cove to Cold Bay for the sake of humanitarian health care. Why? The federal Congress fears the propaganda of the Green Lobby. Socialism.

— Despite guarantees that the current constitution “is dedicated to the principles that all persons have a natural right to life,” we have been unable to allow the definition of “personhood” to be submitted to a vote by the people, but instead is defined by unelected federal and state judges. Socialism.

— The power of the purse has been seized from the people’s elected representatives. Socialism.

And now, let’s go to this “dark money” thing. The propaganda machine of the Vote No consortium tells us that should a convention be called, it might – might – come under “dark money” control. What hypocrisy!

In reality, they fear that economic independence will lead to a political one. They insert straws into our guts and take what vital resources they can use, but never so much as to allow us freedom to control our own destiny. By depriving the people of subsurface mineral rights, the lobby that controls us is Big Business, not what would naturally arise from a free economy – the people. We have seen this with fish, oil, timber, mining. It gives us a boom, followed by a bust.

Over $2 million dollars has come into the “Defend Our (socialist) Constitution” lobby from outside of Alaska. They have been at it for nearly a year. The “Vote Yes” works out of its own pocket or from contributions received by Alaskan residents, and amounts to a miniscule budget.

Yet the governor has just endorsed the “Vote Yes.” Despite a stacked deck, “Vote No” fears something.

They fear Alaskans, who know that we cannot keep the status quo, which feeds socialism.

As Rep. Ben Carpenter recently said, “The question is not, will a con-con make things worse. It is whether do you believe it can get better – without one?”