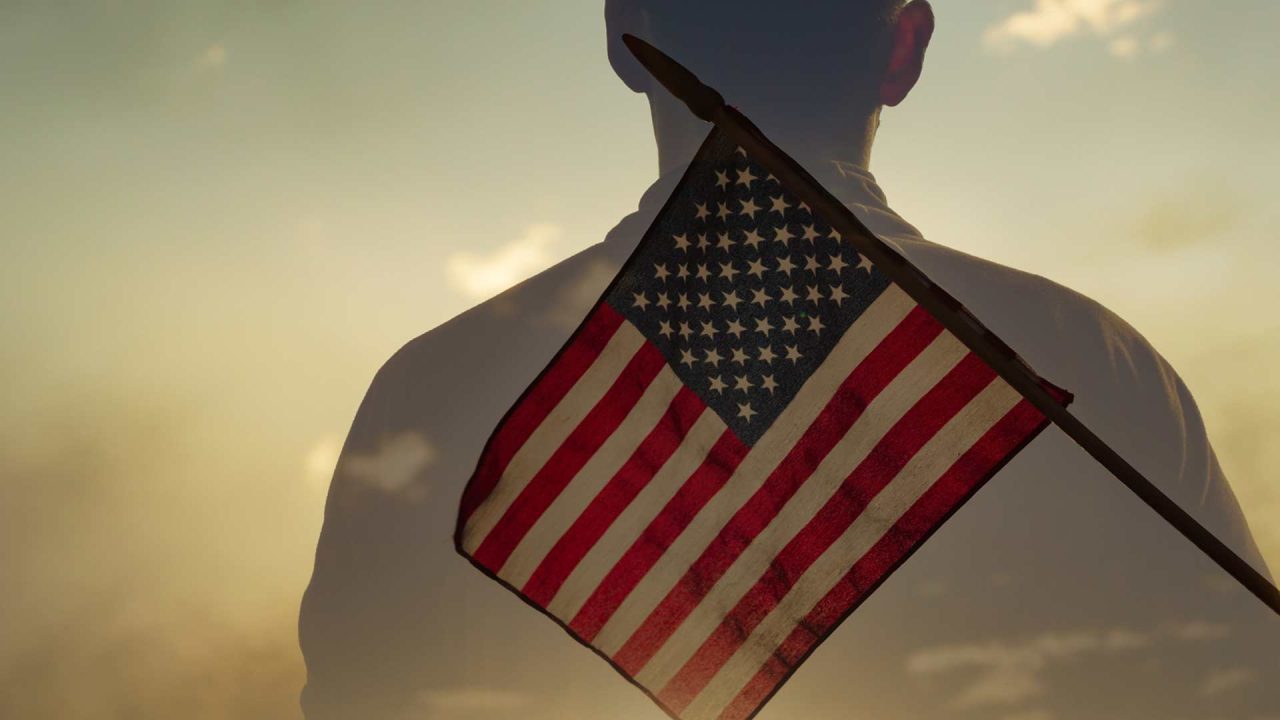 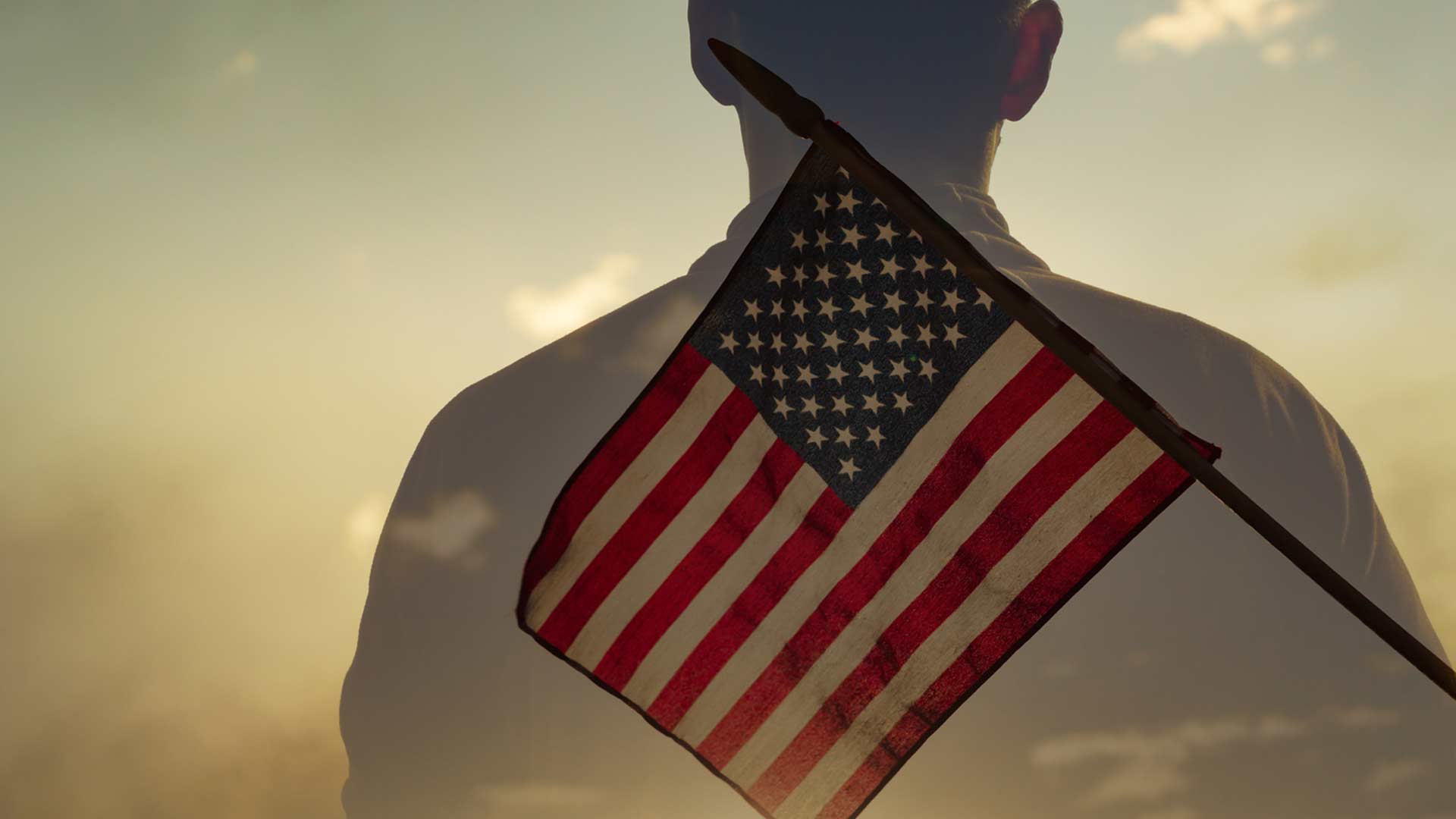 Recently, I had a conversation with an American in her late 20s about current events in our country. Let’s call her Rebecca in order to protect her anonymity.

“What is freedom?” Rebecca asked.

“What is it for you, Rebecca?” I responded to her rhetorical question.

“For me, freedom is the ability to exercise my wills, wishes and desires without boundaries, restrictions and limits,” she answered proudly without any pausing.

“Well, what you just described is an anarchy rather than freedom,” I corrected Rebecca.

“We live in a complex society, with well-established public institutions, laws, rules, regulations and norms of behavior. Your definition of freedom will, most definitely, collide with the traditional principles and values of contemporary complex societies,” I urged Rebecca.

As a result of his writing and open-minded thoughts, he was expelled from the Institute in no time, virtually next day

“Okay, fine, then, would you elaborate on your understanding of freedom?” Rebecca insisted.

“Well, perhaps in the context of my experiences in the former Soviet Union, in order to understand and appreciate what freedom is, let me share with you some instances of a lack of freedom or no personal freedom at all that I encountered in a society with a totalitarian, socialist regime,” I suggested.

Rebecca nodded in her consent and looked at me attentively.

“Many topics of our discussions – especially related to politics, creative writing and dissident literature – were forbidden and harshly punishable by Soviet authorities. Indeed, everyone realized the danger of our involvement in these freedom–spirited activities. A complete compliance to the Marxist-Leninist ideology was firmly seated in all public institutions, including schools, academic and research institutions, military, governments, arts, sports, music, etc. There were no exceptions.”

“So, people could not express their own political and ideological views?” asked Rebecca with obvious curiosity.

“Occasionally they could, but consequences would be very grim for them,” I responded. “For example, one of my classmates at the Kiev Pedagogical Institute wrote an essay required for a class in which he suggested that economically, politically and socially Ukraine could be better off as an independent and sovereign country, separate from the former Soviet Union. As a result of his writing and open-minded thoughts, he was expelled from the Institute in no time, virtually next day.”

Rebeca’s mouth was open in “O” shape as I shared this story with her.

I continued, “In the 1970s, in my early 20s, I was employed as a research assistant at the Institute of Archaeology of the Ukrainian Academy of Sciences in Kiev. The Institute was located in the 11th Century Vydubychi Monastery—a remarkable historic monument protected by UNESCO (the United Nations Educational, Scientific and Cultural Organization).

“One of the leading research programs of the Institute was a study of the origin and history of the Slavs (i.e., Russian, Ukrainian and Belarus nations). Researchers at the Institute were directed to follow and comply with the Moscow’s theory on the northern origin of Slavs. According to Moscow’s most common theory, the West Slavs (Poles, Czechs), the South Slavs (Serbs, Bulgarians), and the East Slavs (Russians, Ukrainians and Belarusians), all originated from the vast swamplands, called Pripet Marshes, that can be found in current Belarus and Northern Ukraine.

“In the late 1960s, in spite of the directive from Moscow, several courageous archaeologists in Kiev, including Yevgeniy Chernenko, a research fellow at the Institute, and Vasiliy Shevchenko, then a Director of the Institute of Archaeology of the Ukrainian Academy of Sciences in Kiev, proposed a novel hypothesis (i.e., undefined theory) of possible genetic and cultural links between Scythians, nomads of the Ukrainian steppes, and already settled indigenous population of the same steppes.”

Rebecca was silent and continued to listen attentively.

“The Scythians originated in Central Asia, but evidence of their nomadic lifestyle reached into India and showed a westward path into Armenia, Ukraine, Hungary and even eastern Germany from approximately 1000 BCE to 400 CE, or nearly 1400 years of their existence. Eventually, they ended their nomadic lifestyle and finally settled in the steppes of today’s Ukraine, as evidenced by the large number of Scythian burial mounds (kurgany or mogily) found on this territory. In fact, in the early 1970s, I took a part in several archaeological excavations of the Scythian kurgans in the vicinity of the middle-Dnieper River.

Indeed, freedom of speech was suppressed, and the dissent was punished in the former Soviet Union.

“While no conclusive evidence has been provided to indicate a racial or genetic bond between the ancient Scythians and contemporary Ukrainians, there can be little doubt that the language of the indigenous population of the today’s Ukrainian steppe was affected by contact with the Scythians, and they, most probably, adopted some of the Scythian customs, traditions and ideas.

“This novel hypothesis contradicted the regime’s theory on the origin of Slavs, and it was not received well in Moscow. As a result, in 1969 a director of the Institute Vasiliy Shevchenko was dismissed from his position and replaced by the Moscow’s protégé and loyalist, Ivan Artemenko.”

“I thought that science is about discovering the factual truth and natural laws,” commented Rebecca.

“Yes, of course, you are correct,” I concurred. “But it is only true when the science is not a ‘servant’ of the political and ideological elites or progressive activists; as it is evident in today’s radical far left and neo-Marxist reality in our country and around the world,” I responded.

“Indeed, freedom of speech was suppressed, and the dissent was punished in the former Soviet Union,” I declared. “Independent political activities were not tolerated, whether these involved participation in the labor unions, private entities, independent religious institutions, or opposition political groups.

Everything and everyone around me in Vienna, smelled, sound and looked free. Yes, I could smell, see, hear and feel freedom; and, finally, I was free.

“The Soviet totalitarian government (e.g., KGB—Committee for State Security and MVD—Internal Police) blocked western media and radio broadcasts, employing sophisticated (for its time) electronic devices called ‘zaglushki’ (blockers) – setting up tall antennas designed to intercept and block western radio transmissions unwelcome and ‘offensive’ to the socialist regime. Many courageous people, however, secretly and at a great personal risk for themselves and their families, constructed self-made radios consisting of an antenna (i.e., long wire) attached to a long-wave radio and connected to a tall tree or building in order to catch forbidden transmissions that were coming from the Voice of America, BBC, and other western news agencies in Russian language for the Russian audience.”

“So, it was a censorship and social environment similar to today’s North Korea, Cuba or Venezuela,” Rebecca remarked.

“Yes, just about,” I concurred.

“Well, when was the very first time you experienced freedom, a real freedom?” Rebecca asked.

“When I first arrived in the West, my very first day in Vienna, Austria,” I answered without hesitation. “Then, for the first time in my adult life, I observed on the streets so many cars of different colors and models: blue, yellow, red, green, black, white – a complete prism of rainbow. In my former socialist country, that I had left just a day before, the cars were mostly black, white and navy and there were only few domestic models – Volga, Mosckvich, Zhiguli.

“During my first days in the West, I walked the streets of Vienna, enjoying street musicians, freely performing classical, jazz, pop, rhythm and blues music. I also enjoyed street artists, mastering their skills openly and without any fear of being arrested for their artistic expressions. People were polite, smiling and looked friendly and happy. Everything and everyone around me in Vienna, smelled, sound and looked free. Yes, I could smell, see, hear and feel freedom; and, finally, I was free.

“America was my next destination to freedom, liberty and prosperity.”

When I finished my stories, Rebecca was silent and thoughtful.

I sincerely believe that there is a hope for all Rebecca-like Americans—a hope of striving for freedom with respect to speech and expression, a hope for personal liberty, and a hope for living a life of dignity.