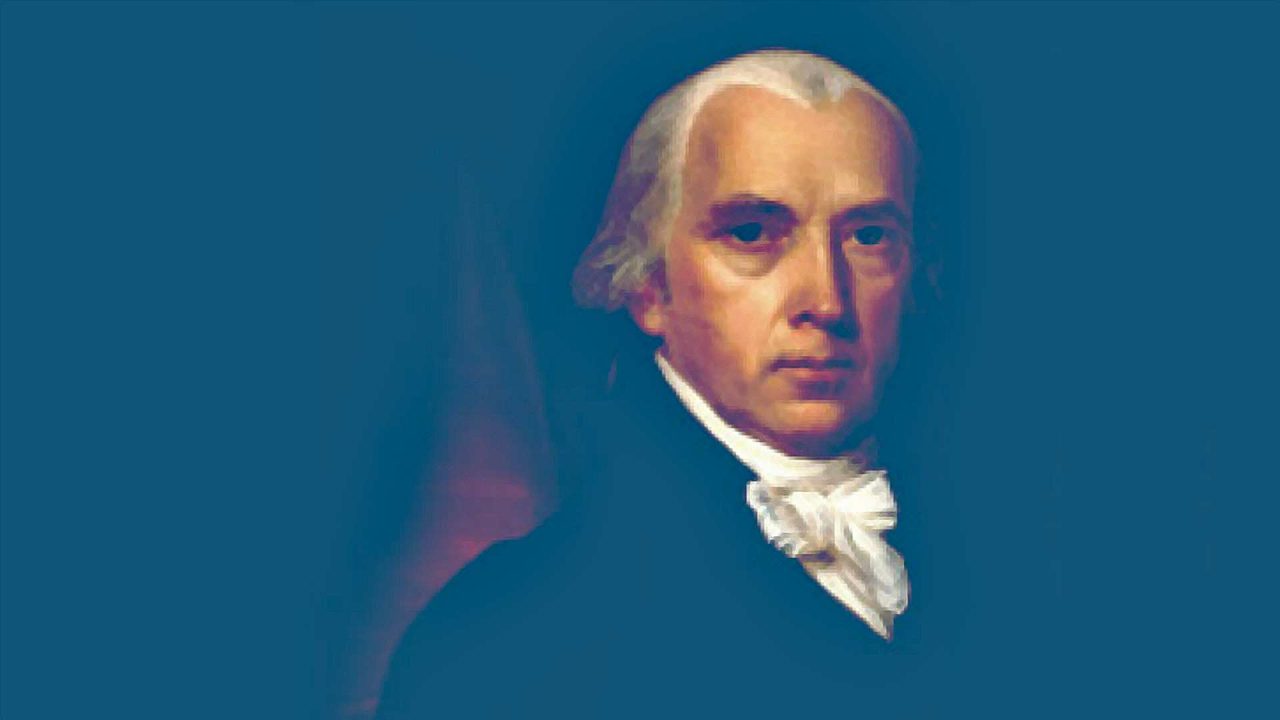 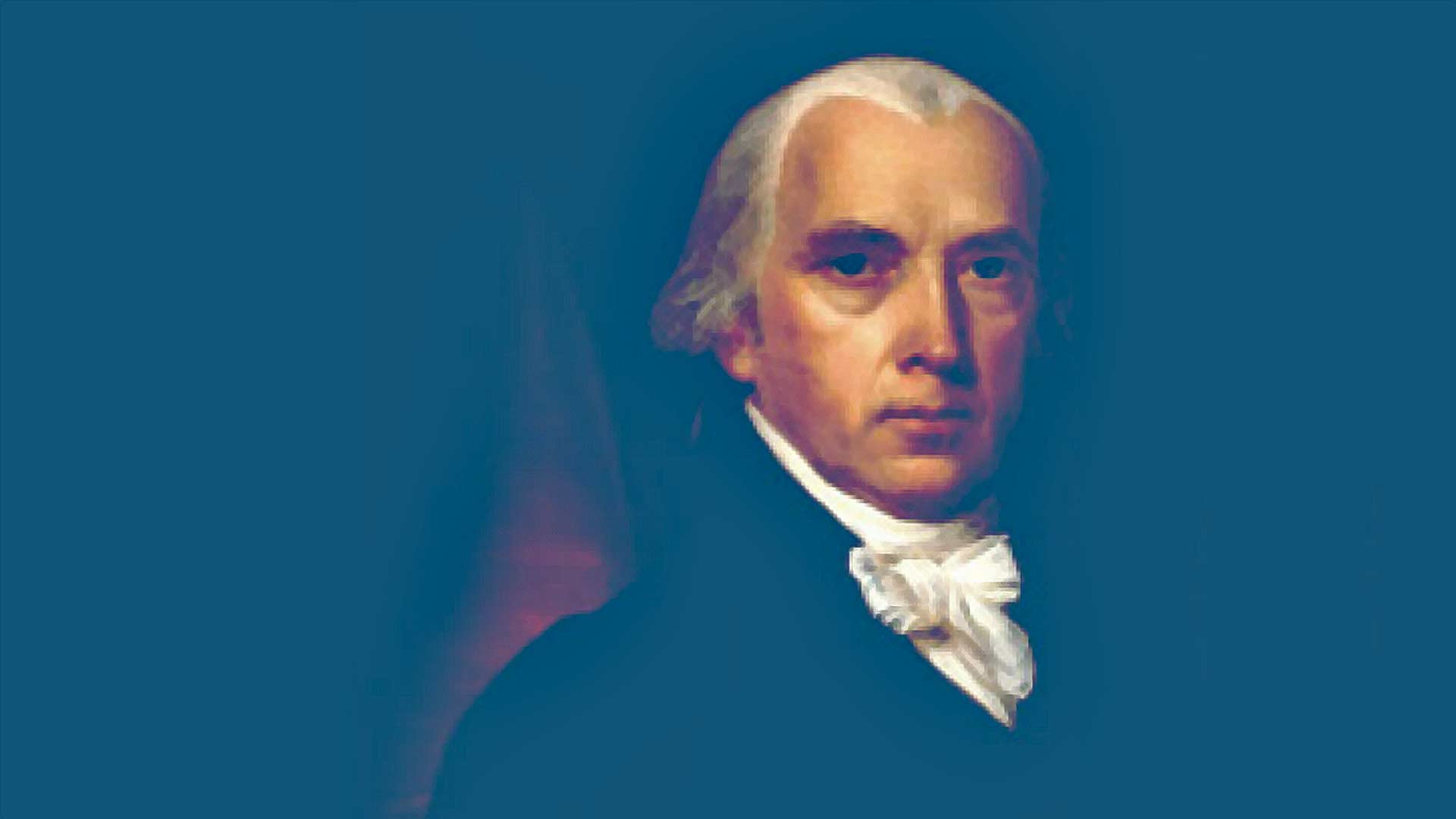 The Alaska Chapter of the Federalist Society held an in-person forum with a lunch gathering at Glacier Brewhouse last month. Attending were State Senator and majority leader Shelley Hughes, Bernadette Wilson, Executive Director of Alaskans for Prosperity, and Jim Minnery, President of the Alaska Family Council.

The Federalist Society is a national conservative and libertarian legal organization which advocates for a textual and originalist interpretation of the U.S. Constitution. The Society was instrumental in the selection of federal judges during the Donald Trump administration. The result is that the method of interpretation advocated by the Society is now dominant in federal court decisions.

The speaker was Daniel Suhr, an attorney with the Liberty Justice Center, a non-profit legal organization which litigates cases involving constitutional rights important to American families, workers, advocates, and entrepreneurs. His explained the court cases the Center has been involved in regarding Alaska’s revised voting and political donation law, which was narrowly enacted by initiative in 2020.

Events with participants of opposing views are a rarity in these times. The Alaska Chapter plans to offer this kind of program, focusing particularly on Alaska issues.

The first case in the Alaska courts challenged the constitutionality of ranked choice voting that was established by the initiative. The Alaska Supreme Court ruled ranked voting was constitutional in that case. The second action, now pending in the U.S. District Court of Alaska, challenges the complex and far-reaching donor filing and disclosure problems created by the so-called “dark money” section of the law.

To “expose” “dark money,” the law requires anyone who has given contributions to political campaigns in excess of $2,000/year to disclose such amounts to the Alaska Public Offices Commission within 24 hours. Reporting includes contributions to other entities who in turn donate that same money to campaigns. A donor can be liable for failure to report, even though the donor is unaware of the subsequent donation. In addition, any disclosure of donations can be, and is, used by groups on “search and destroy” missions. As an example, a California donor, who gave $1,000 to a campaign promoting traditional marriage, lost his Silicon Valley job when that donation was publicly disclosed.

The Federalist Society is a non-profit educational organization. It does not participate in political campaigns, advocate for or against legislation, or engage in litigation. Members, however, may engage in such civic activities individually, as do other organizations such as the Liberty Justice Center.

I have been a Federalist Society member for many years and have attended the annual National Lawyers’ Convention in Washington, DC. Federalist Society forums have been enlightening and stimulating. Panels include participants with divergent views. For example, one regular participant has been an attorney with the American Civil Liberties Union (ACLU). Events with participants of opposing views are a rarity in these times. The Alaska Chapter plans to offer this kind of program, focusing particularly on Alaska issues.

Membership in the Federalist Society and the Alaska Chapter is not limited to attorneys. Anyone may join and be a part of the effort. National dues are $50 annually. See the website here.

Events are often open to the general public without charge.