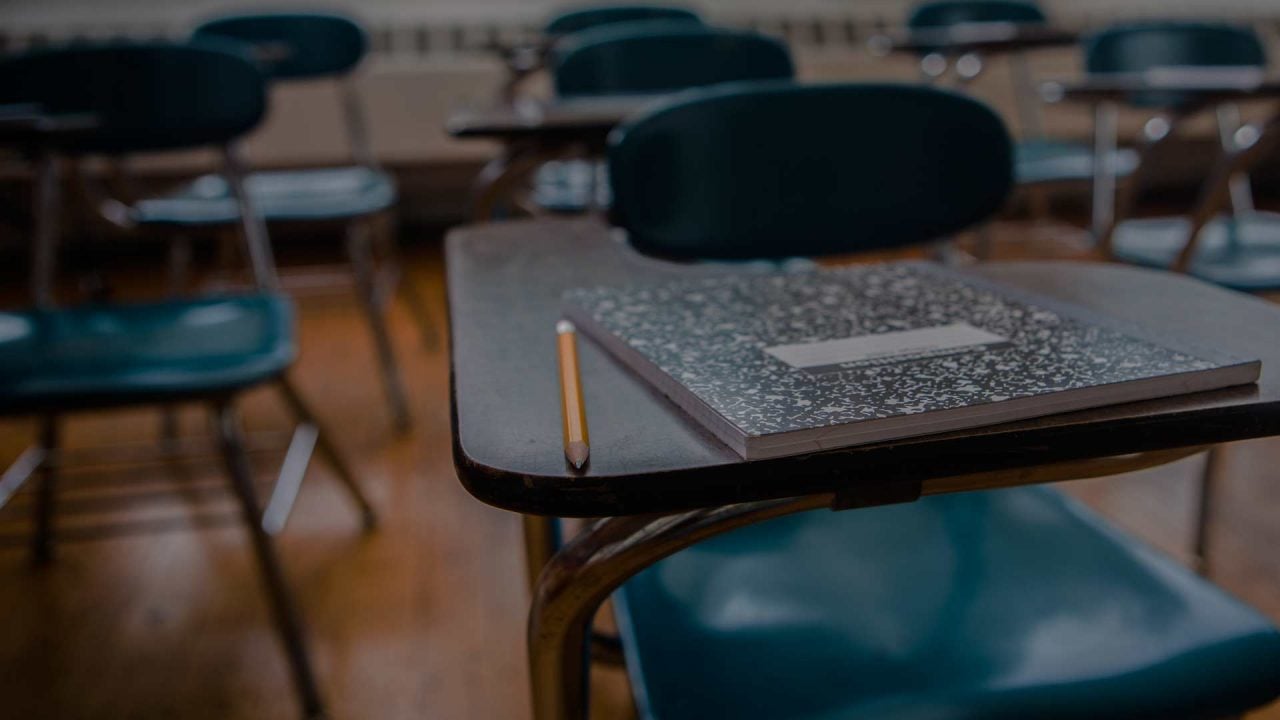 On Oct. 18, the district held a work session to discuss the proposal, and it came up again during the school board meeting later that night.

Superintendent Jharrett Bryantt said the budget shortfall combined with long-term enrollment decline is driving the closures. He told the school board that the district’s student enrollment has dropped from 48,000 in 2013 to just 44,000 in 2022.

Bryantt has thus far failed to acknowledge community dissatisfaction with public schools as a factor in dwindling enrollment.

Bryantt added that declining birth rates in Anchorage, along with smaller cohorts of incoming kindergarteners suggests that “these trends will continue.”

Bryantt also blamed closure proposals on what he claimed was “unstable and insufficient funding for our students.” He is planning to ask lawmakers for more money in the coming legislative session.

A similar situation played out in Fairbanks earlier this year, when the district decided to lay off nearly 70 teachers and shutter several schools.

In September, Bryantt sent a letter to parents explaining that tough cuts might be necessary.

The reality is that many parents have also pulled students from public schools – opting for homeschool and private education after public school educators insisted on masking students throughout the day. Others have departed due to controversy over radical policies that promote leftist notions such as critical race theory and LGBTQ ideology.

Adding to the dissatisfaction is the fact that Anchorage students continue to perform poorly when it comes to mastering basic skills in reading and mathematics.

Bryantt has thus far failed to acknowledge community dissatisfaction with public schools as a factor in dwindling enrollment.

The district’s main funding source comes from the state’s Base Student Allocation (BSA) which is multiplied by the number of students enrolled in a particular district. With fewer students enrolled, there is simply less money to go around.

Closing under capacity schools, however, may not be a bad thing according to the Alaska Policy Forum, which has noted that many of Anchorage’s schools are now operating at less than 80% capacity, and some are approaching 50%.

The final decision on school closures will not be made until December. In the meantime townhall meetings will occur at each of the schools under consideration. These will take place Oct. 26-Nov. 3.