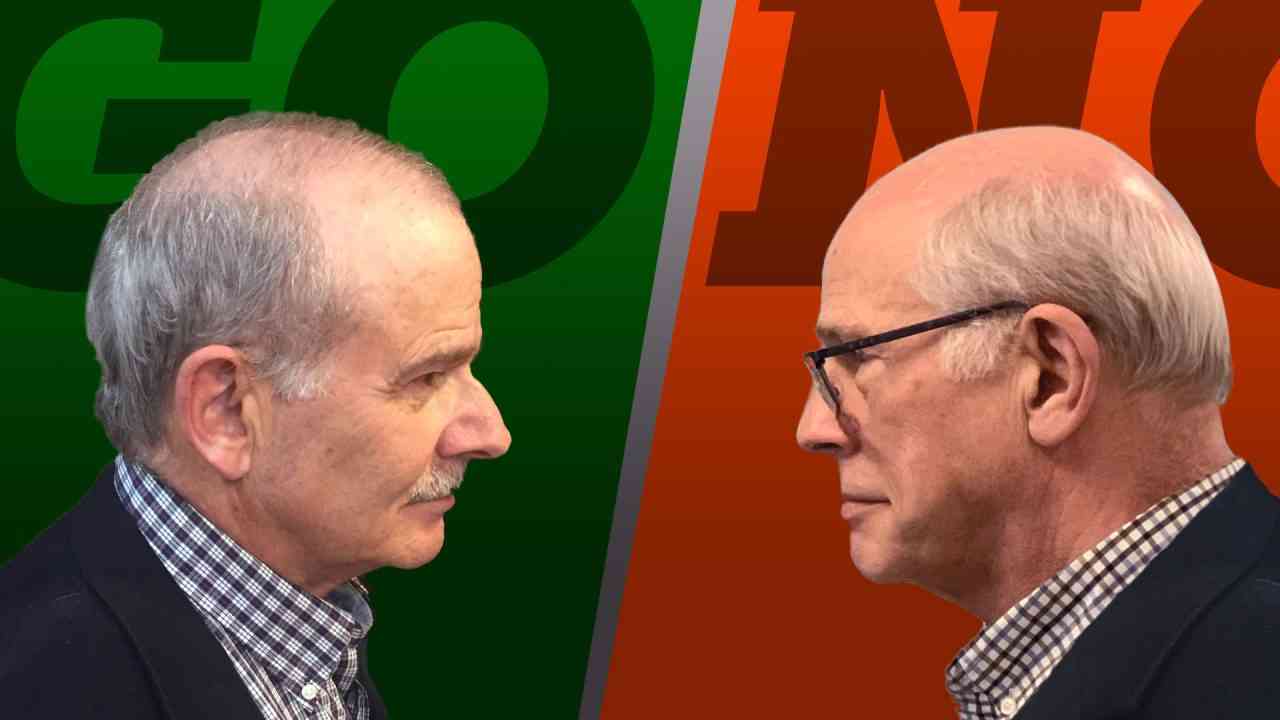 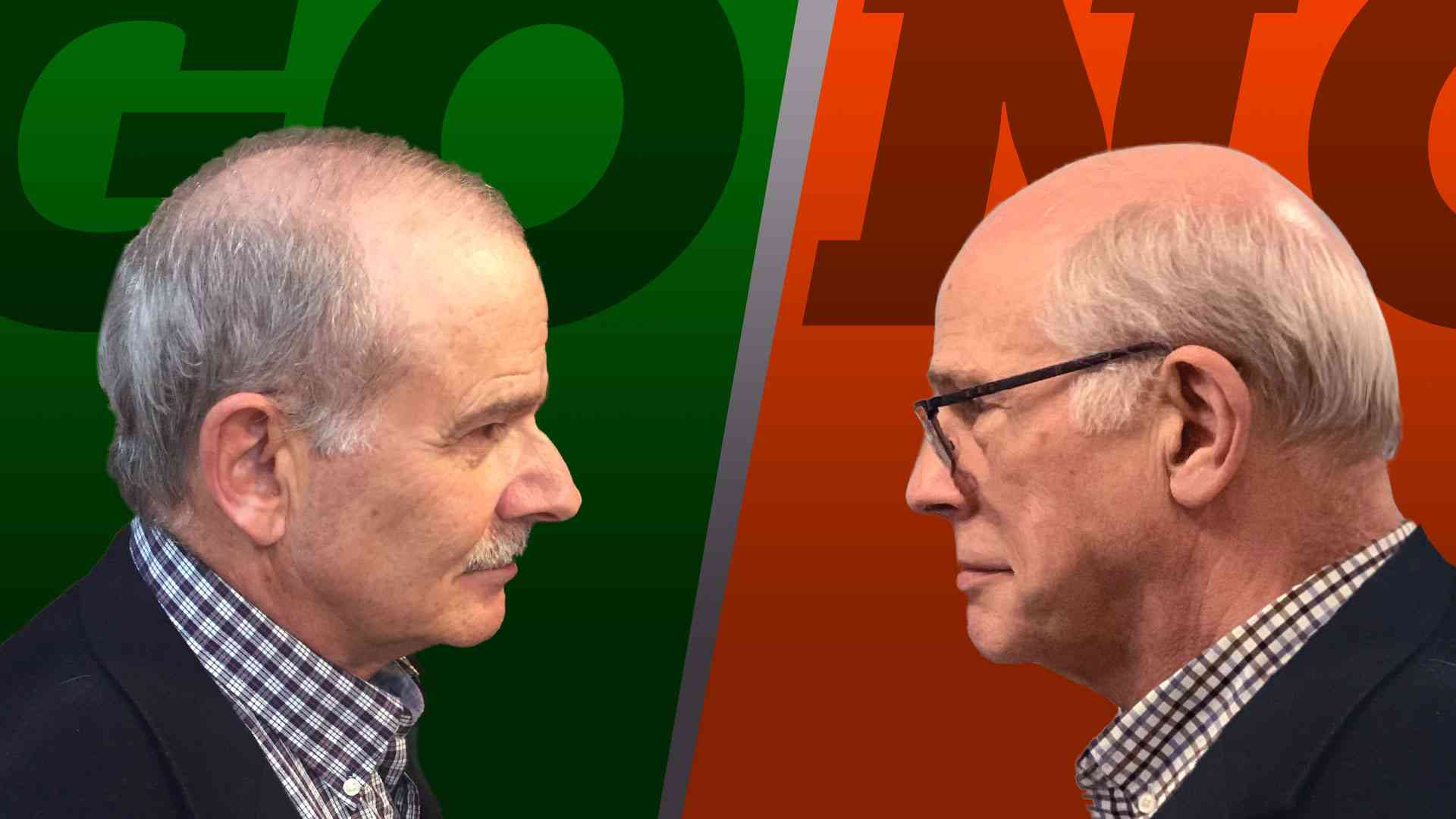 For those who missed the first Alaska Constitutional Convention debate between Bob Bird and John Coghill, the two longtime political movers will lock rhetorical horns again on Oct. 27 for a live, on-air debate on The Talk of the Kenai radio show, which can be heard online.

The Alaska Watchman hosted the first debate back in February (watch here). The upcoming clash is set for Oct. 27, 3:30-5 p.m., and can be heard in Kenai at 920AM and 92.5FM as well as statewide at radiokenai.com (click on KSRM at the top of the website).

Bob Bird will debate in favor of a statewide constitutional convention. He wrote the Ballot Statement for “Yes,” is a retired secondary and collegiate teacher, radio talk-show host, political columnist, twice a candidate for the U.S. Senate against Ted Stevens and Mark Begich, and current Chairman of the Alaskan Independence Party. Endorsed by Ron Paul in 2008, he is known as a recognized constitutional scholar, historian and sports broadcaster.

John Coghill will debate for the “No” side. Coghill co-wrote the Ballot Statement for “No,” is a lifelong Alaskan, son of one of Alaska’s original convention delegates in 1955 – former Lt. Gov. Jack Coghill, Sr. John Coghill is himself a former Majority Leader in the Alaskan State Senate. He is a known conservative, Christian pastor and philanthropist as well as the director of the Fairbanks Rescue Mission.

The format will be the same as the February Watchman debate – a classic Lincoln Douglas style in which both participants will open with 10-minute statements. The debate will allow each participant to question the other, based on their statements, in an equitable manner, at five-minute intervals.