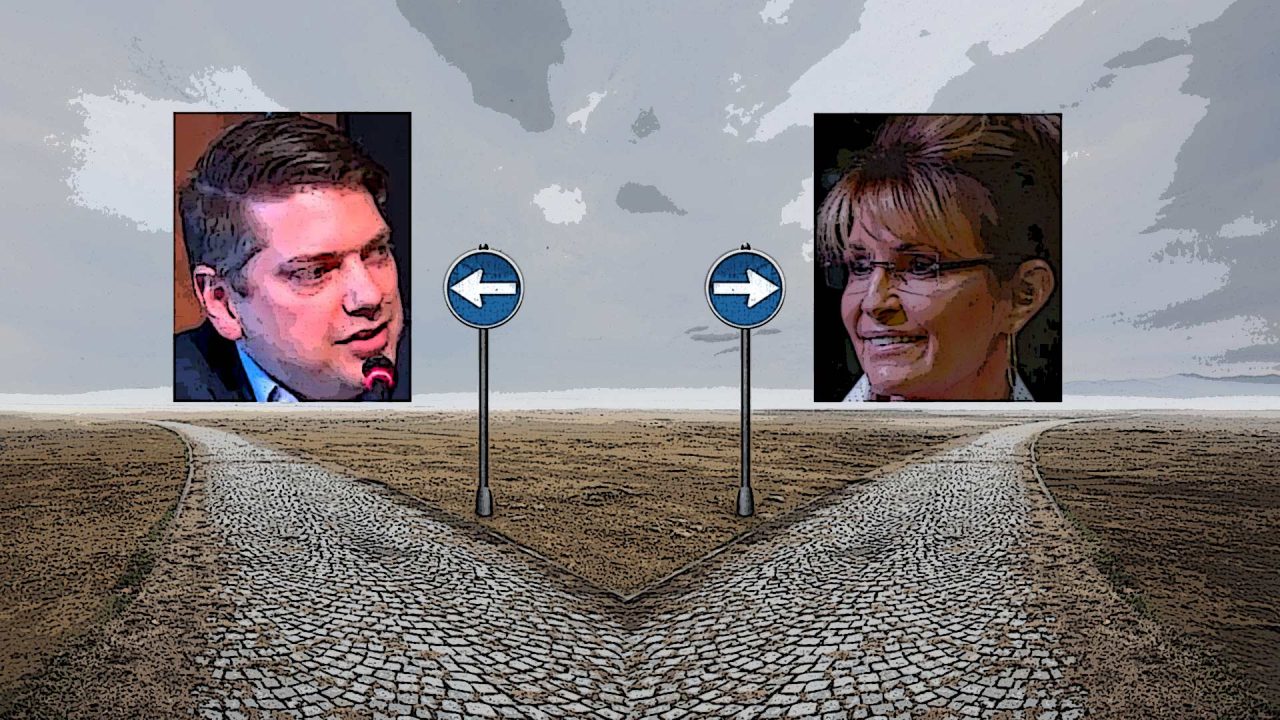 Alaska’s U.S. House race puts us at a critical crossroads 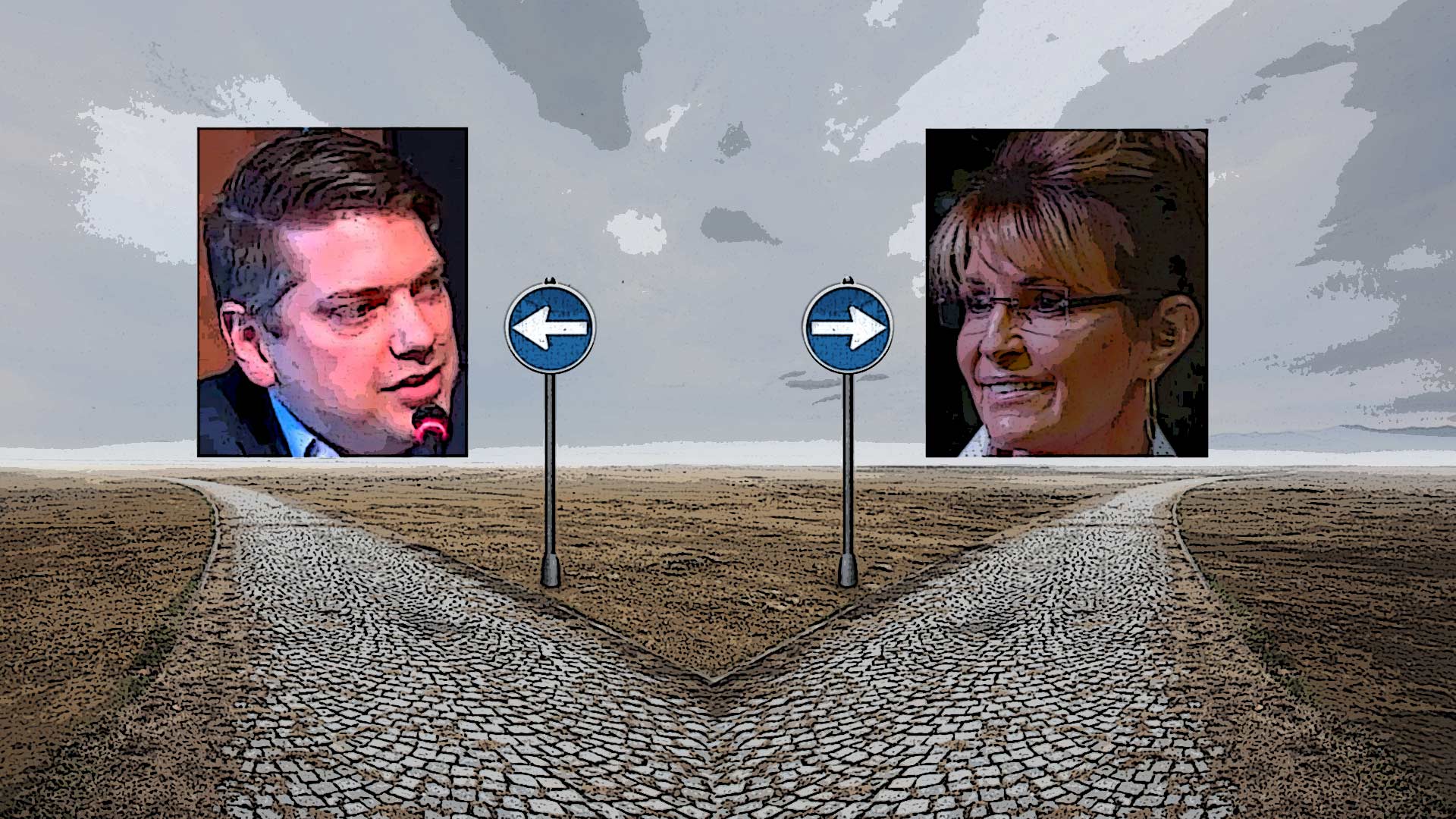 The upcoming midterm election is far more important than you may think.

The Kelly Tshibaka vs. Lisa Murkowski race is an easy decision. Lisa has been a friend of mine for years, but I have hated to see her vote in line with Joe Biden and be pro-abortion. For those reasons, alone, I would vote for Kelly.

The race for our beloved Don Young’s seat is more complicated. It’s easy to see why Mary Peltola is now in Congress. The votes were split between Nick Begich and Sara Palin.

Mary Peltola is easy to like and a friend to many, but she is a Democrat. Are you happy with the position President Biden and the Democrats have put our country in? There is no doubt Mary Peltola will always vote with Biden. No matter if you are a staunch Democrat or not, a vote for what is best for Alaska and the country is what matters.

One thing’s for sure, Sarah has experience at many levels, and she’s not afraid to speak up and actually show courage and resolve.

For Republicans, choosing between Nick Begich and Sara Palin is also a matter voting for what is best for Alaska and America. Begich seems like a nice fellow, but when we look at his background, he has absolutely zero experience in politics, yet touts his courage and willingness to show it on the floor of Congress. Why should we trust this? How can we be sure he will understand what goes on in Washington DC. Many claim that whatever success he has enjoyed seems to have come from riding the coattails of his uncle Mark Begich. Let’s be honest about this. Nick wouldn’t even be on the ballot if not for his last name.

Some say Nick Begich is a lukewarm candidate hoping his potential win will result from anti-Palin sentiment. Others see him as a lightweight who’s not suited for this challenge.

For those who are looking to Sarah Palin, but still have that bad taste in their mouth remembering when she left the governorship before her term was up, she claims it was due to unfounded lawsuits and an overflow of media attention. She says she quit for the good of the State of Alaska. I feel it was a legitimate reason.

One thing’s for sure, Sarah has experience at many levels, and she’s not afraid to speak up and actually show courage and resolve. We know for certain she will stand in favor of the change needed, and fast.

Some people have a problem with the fact that Donald Trump supports her. Even you don’t like Trump due to his personality or language, should we really be concentrating on frivolous things? No, we should look at results.

Since Biden took control of the White House two years ago, we’ve had disasters with the border, inflation, energy independence, gas prices, the military, and the threat of war from China, Russia and North Korea. All these things were under control with Trump because the world respected our military and economic strength. This has changed dramatically.

If Mary Peltola is elected, she will follow Biden and we will be looking at a continuation of what we have been forced to endure. If Begich wins, we will have an inexperienced representative in Congress who may or may not show the necessary courage to challenge the other side of the isle.

Sarah Palin, on the other hand, will certainly be up front and standing strong for all of us. If you don’t like her, I say choose the good of Alaska and America. Swallow hard and vote for Palin.

Frank Dahl
Frank Dahl has owned many food and beverage establishments and lodges across Alaska and the Lower-48 for more than half a century. The founder of Anchorage CHARR, he's been active in hospitality and tourism policy since the 1990s. He is a member of Rotary International, a Paul Harris Fellow, and the recipient of an Alaska Legislative citation for public service.