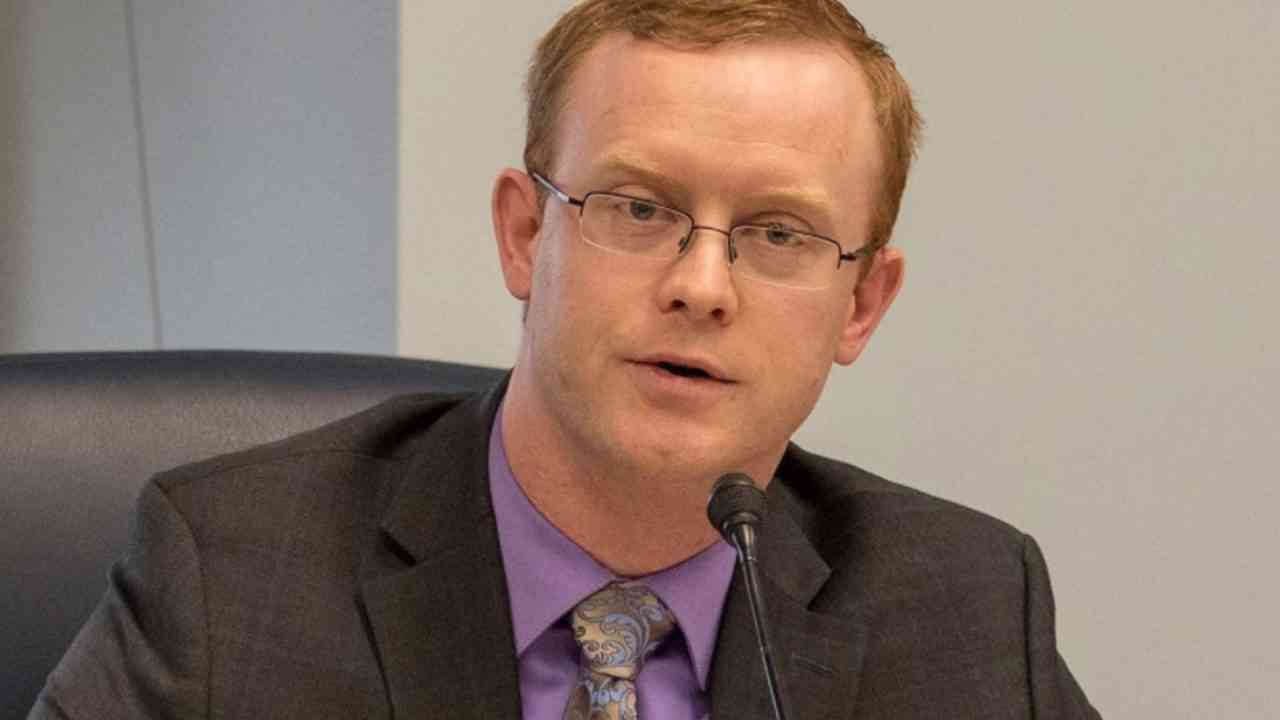 Alaska voters to rally outside courthouse on Oct. 25 in support of Rep. Eastman 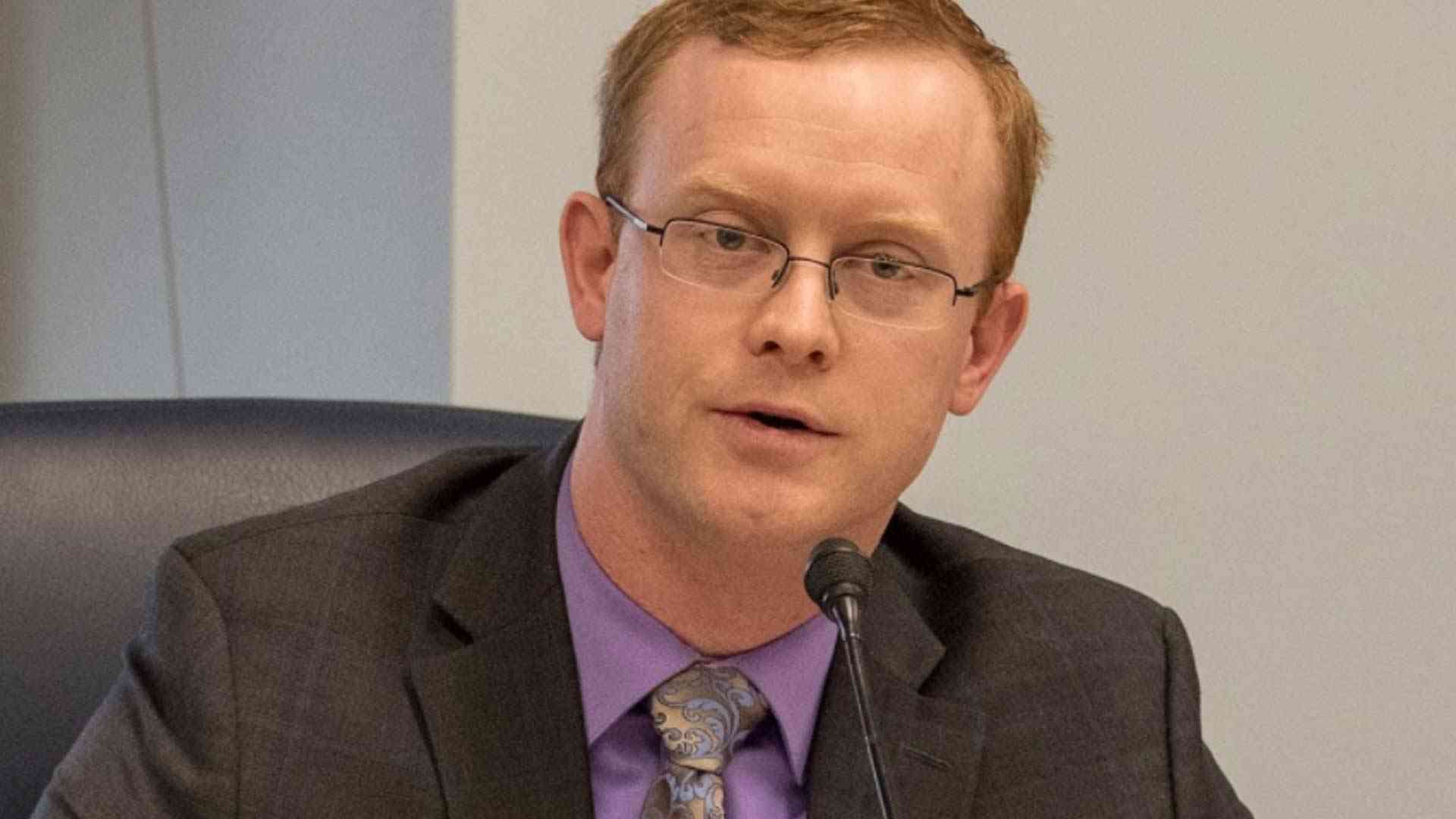 A group of concerned Alaskan voters plan to peacefully rally outside Anchorage’s Nesbett Courthouse (825 W. 4th Ave.) on Tuesday, Oct. 25, to protest the ongoing attempt to disqualify State Rep. David Eastman (R-Wasilla) from being able to hold public office if voters successfully re-elect him during next month’s general election.

Rally planners say the gathering is not just about Eastman, but the right of Alaskans to lawfully choose representatives without activist judges interfering with the will of voters.

Eastman is fighting for his political life due to a court case brought against him by former Mat-Su Assemblyman Randall Kowalke who wants a judge to deem Eastman unfit for office.

The Oct. 25 hearing is to set the length of the trial and work out any last-minute details before the trial starts in earnest in December.

Kowalke claims Eastman should be prohibited from holding public office because of his alleged membership in Oath Keepers, a group Kowalke claims is bent on violently overthrowing the federal government.

The upcoming rally, “Elections by Ballot, not Bench,” aims to highlight that elections and liberties are under attack and the people’s voice is being taken from the ballot box and thrown into the courtroom.

Kowalke alleges Eastman’s association with Oath Keepers violates the Alaska Constitution’s loyalty clause, which prohibits people from holding public office if they belong to an organization which “advocates, the overthrow by force or violence of the United States or of the State.”

Kowalke’s assertion that Oath Keepers is fundamentally an insurrectionist group hinges on the fact that a tiny percentage of its members were charged – but not convicted – in the events that unfolded on Jan. 6, 2021, at the U.S. Capitol. Two members of the 38,000-member national organization pleaded guilty of seditious conspiracy to try and stop the certification of the presidential election, but Oath Keepers’ bylaws in no wise call for the overthrow of the government, nor has Eastman.

The upcoming rally, “Elections by Ballot, not Bench,” aims to highlight that elections and liberties are under attack and the people’s voice is being taken from the ballot box and thrown into the courtroom.

In a Sept. 20 hearing, Eastman’s attorney – former U.S. Senate candidate Joe Miller – argued that attempts to remove Eastman from the ballot amounts to an unsubstantiated and politically motivated hit job against a conservative politician.

Kowalke wants a state judge to take the extraordinary step of overturning both the Division of Elections’ finding of candidate suitability and – if need be – negate the will of voters.

Miller argued that Eastman’s association with Oath Keepers is limited to a donation he sent the group in 2009, which resulted in a “Lifetime membership” certificate Eastman received via mail. Eastman has never attended an Oath Keepers’ rally or event, though, and it is not clear that he has any active role in the group at all.

Earlier this summer, Kowalke asked the Division of Elections to remove Eastman from the ballot. The state agency, however, determined that Eastman was a candidate in good standing, regardless of his Oath Keepers membership.

Now, Kowalke wants a state judge to take the extraordinary step of overturning both the Division of Elections’ finding of candidate suitability and – if need be – negate the will of voters by removing a newly reelected state representative after the election.

Last month, Anchorage Superior Court Judge Jack McKenna ruled that Eastman could remain on the Nov. 8 ballot, but if voters elect him – as expected – the Division of Elections can’t certify the results until after the conclusion of his December trial.

Eastman – a state legislator since 2016 – is the clear favorite in his race. He remains popular in among his Mat-Su constituents, and during the recent primary election he easily outpaced his challengers. His supporters, though, worry that he now has to overcome what they see as a politically motivated court case, perfectly timed to cast a shadow over his candidacy in the lead up to an election.

McKenna has indicated that he thinks Kowalke might ultimately prevail in December, and said the Division of Elections could disqualify Eastman after the trial – and give the House District 27 seat to the runner up if necessary.

In a memo to the judge, Eastman said that ordering a delay in certifying his race would “likely affect voter perceptions and improperly influence House District 27’s ongoing election.”

McKenna acknowledged this, but refused to rescind his order.

— The Oct. 25 rally in support of Rep. Eastman will begin at 2 p.m. outside the Nesbett Courthouse.