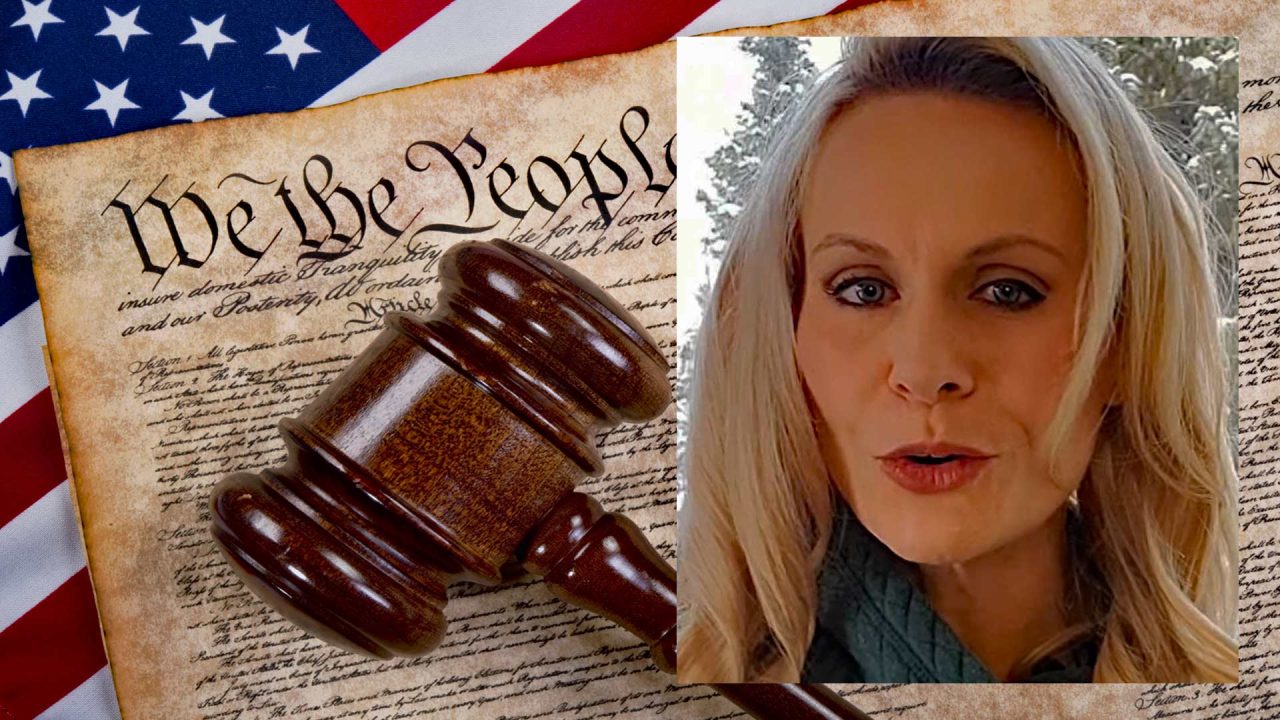 Tshibaka pledges to vote only for ‘constitutionalist’ judges & appointees 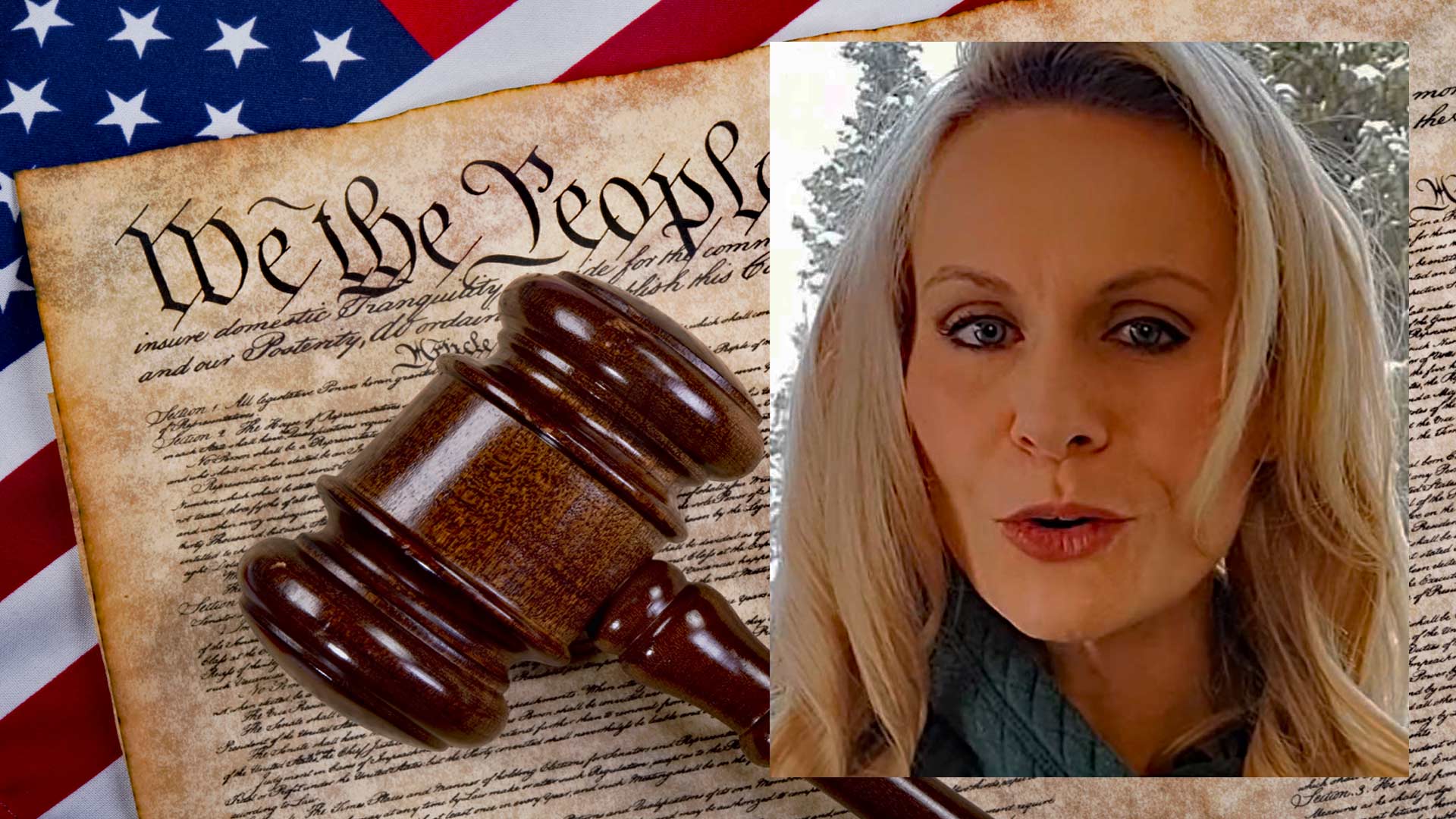 When it comes to confirming federal judges, appointees and nominees for the U.S. Supreme Court, Republican U.S. Senate candidate Kelly Tshibaka has pledged to only vote for those who embrace a constitutionalist approach to law.

On Oct. 26, the conservative Republican Tshibaka unveiled the principles she would employ when it comes to supporting constitutionalist presidential nominees and opposing what she calls “radical, leftists.”

Unlike incumbent Sen. Lisa Murkowski, Tshibaka said she would oppose “extreme leftists” who have enacted policies that have devastated Alaska’s economy and independence.

Tshibaka said these types of appointees are responsible for enacting a harmful agenda that cripples Alaska’s resource industries and thousands of jobs that support families.

“Lisa Murkowski votes to approve almost all of them because she cares more about her membership in the D.C. club than she does about Alaska,” Tshibaka stated. “When I’m in the Senate, I will do everything I can to stop radical nominees from imposing rules from the Lower-48 that purposely strangle us.”

Tshibaka made the following pledges regarding constitutionalist nominees:

— “I will only support constitutionalist judicial nominees, those who interpret the law as it was written and who do not legislate from the bench.”

— “I will protect and defend our constitutional rights, fighting against executive branch agencies that infringe on our freedoms.”