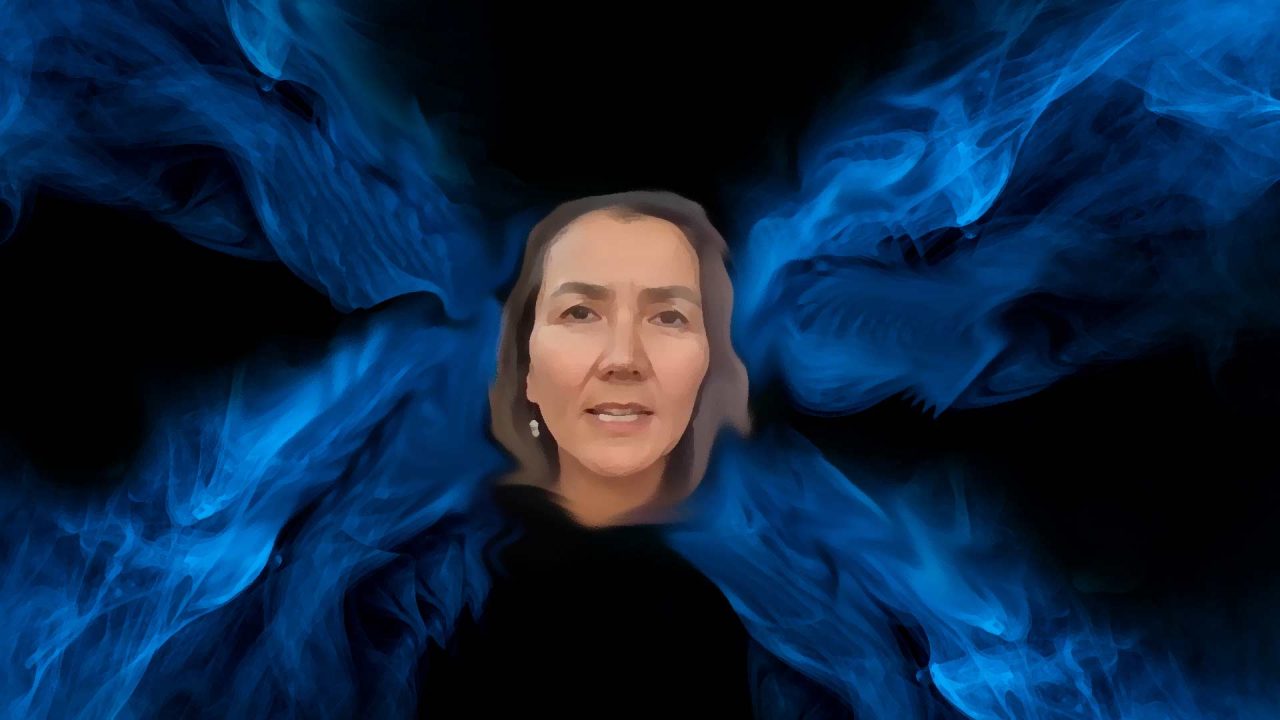 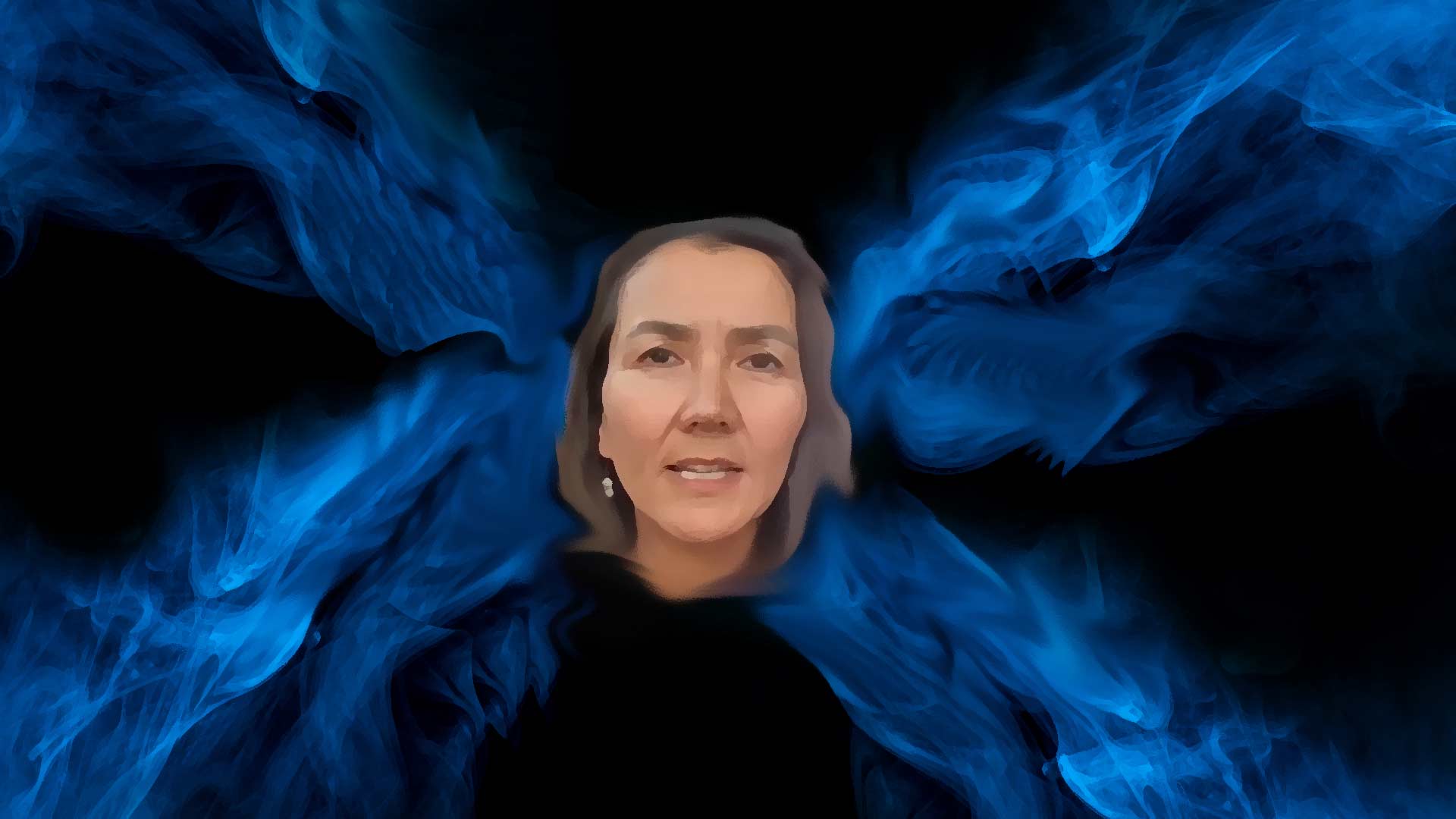 (EricN Publications) – Who is Harold Volkmer and why should it matter to Alaskans?

This past August, in a special election completed through a new ranked voting system, a Democrat was elected to be our representative in Washington. This, in a state, that has sent nothing but Republicans to D.C. for the past generation with only one exception when Mark Begich served one term as a U.S. senator. This, in a state, that has routinely voted Republican in presidential elections. This, in the most recent election, where the first-round vote indicated almost 63% of the vote cast for a Republican. But, alas, the second-ranked candidate on each ballot mattered.

Sarah Palin, who nominally had more votes than her Republican colleague, was not the #2 choice for many of the people who voted for Nick Begich. Mary Peltola, the Democrat, won out. Several thousand Republican voters did not rank the candidates on the ballot but only voted for one person.

So, in this day and age of “election integrity,” mail-in ballots and presumably unassailable electronic voting systems, we throw in “ranked choice voting.”

It appears that Republican supporters have thrown in the towel as fund-raising has almost dropped to nothing. Of the three Congressional candidates, about the only visibility I am seeing is Mary Peltola. Let’s assume that Peltola wins the general election in November, earning the right to represent Alaska for the next two years. Alaskans will then see what I call the Volkmer Effect.

The Volkmer Effect is named after Harold Volkmer. He served as my congressman when I lived in Missouri. He was a Democrat. I grew up a Democrat, and my father campaigned for Harold Volkmer. So even though I evolved into being a Republican, I still maintained connections with many Democrats, including Harold Volkmer.

On a couple of occasions, I was asked to join advocates by arranging meetings with Congressman Volkmer. I learned a lot from the man. He was not charismatic. He was quite pragmatic and very approachable. He taught me that one of the main reasons a representative can get re-elected over and over again is that he must be available to everyone. Regardless of our politics, he was our advocate in Washington and he did his job well.

So it was with some irony that I got pulled into the orbit of a group of Republicans who thought they could dethrone Harold Volkmer. This was going to be a gargantuan undertaking, attempting to win in a Congressional District that had elected Democrats for the past 122 years (Republicans snuck in for three separate two-year terms). The list of representatives is a commendable roster: James Rollins (major contributor to the University of Missouri), Judge Isaac Parker (of True Grit fame), Champ Clark (Speaker of the House), Clarence Cannon and William Hungate (Watergate Trial). This was a congressional district where people voted Democrat by birthright!

But Harold had an Achilles’ Heel – his own party. On all the hot-button issues, Volkmer seemed to be on the right side. He was pro-life and pro-gun. Yet he was well-entrenched in his party, a party that was year-by-year moving further and further from the values of people in his district. It would take about six years, but we eventually pulled it off. The key to success was that Volkmer’s party seemed to have an elitist perspective on the inheritance tax, failing to realize that the people the Left branded as “rich” were the average farmer. The tax, which had not been reformed for some time, had exposed many young farmers into the sad situation of having to borrow hundreds of thousands of dollars to pay off inheritance taxes, and this during the 1980’s and 1990’s when interest rates were quite high. Once prosperous farms were on the edge of bankruptcy. Many failed. Family farm ownership declined.

Volkmer understood this problem. But he could nothing about it – because of the party. He was increasingly marginalized. He was a stalwart pro-life advocate, stood strong for the 2nd Amendment, and persistently advocated a reform of the inheritance tax. But who was listening? It eventually cost him the election in 1997. Republicans have dominated that district ever since.

Alaska now has its own version of Harold Volkmer – Mary Peltola. Like Volkmer, she has a reputation for being an approachable individual. But she has stepped into a snake pit, aligning herself to a party that has historically not favored the interests of Alaska. Her party is decidedly anti-oil, and she comes from a state that lives on oil. She says she is pro-union, but she resides in a state where the costs of goods shipped from Seattle are significantly inflated because they have to be shipped on American carriers (the Jones Act). The state’s future is in mining, especially in rare earth minerals. Yet her party has been the primary barrier to exploration and development. Southeast Alaska desperately needs to develop a road system, yet her party has been the primary barrier to road maintenance in U.S. national forests. Like Harold Volkmer, she will find herself marginalized. I recommend she look up Tulsi Gabbard as a more recent example of Volkmerization.

As for Alaskans, it is clear that their instinctive first vote was for a Republican by almost a two-to-one margin. But due to the colorful nature of Sarah Palin, many people did not find her an attractive second choice. While some people decry the ranked voting system, lessons can be learned from the most recent tally. First, Peltola does not have a mandate with only 37% of the vote. Second, voters in Alaska are not into talking points. They want politicians that can pull them together, not tear them apart. But Peltola, if she wins in November, will have to prove to Alaskans that she is not another Harold Volkmer. Good luck with that!

Eric Niewoehner
Eric Niewoehner writes from Juneau. He has spent most of his life in the IT world, but has a Masters degree in Agriculture Economics and spent a few years trading grain. His substack site can be found at www.ericn.pub.