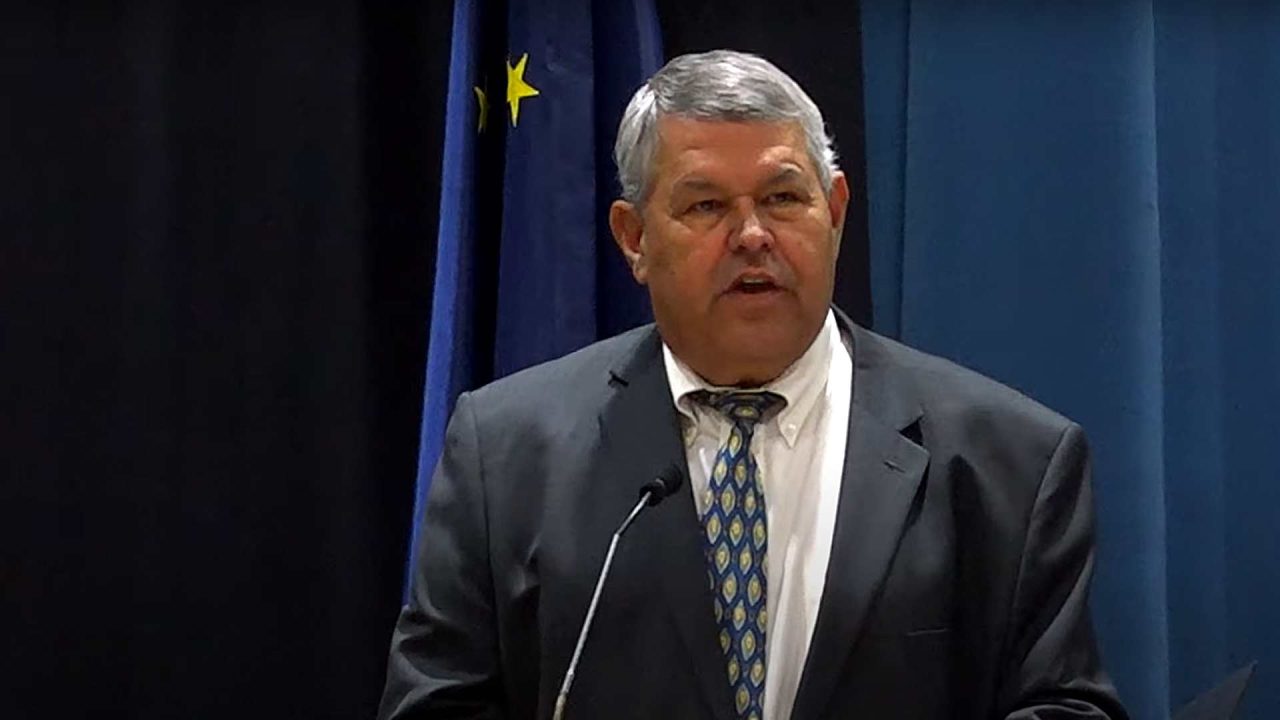 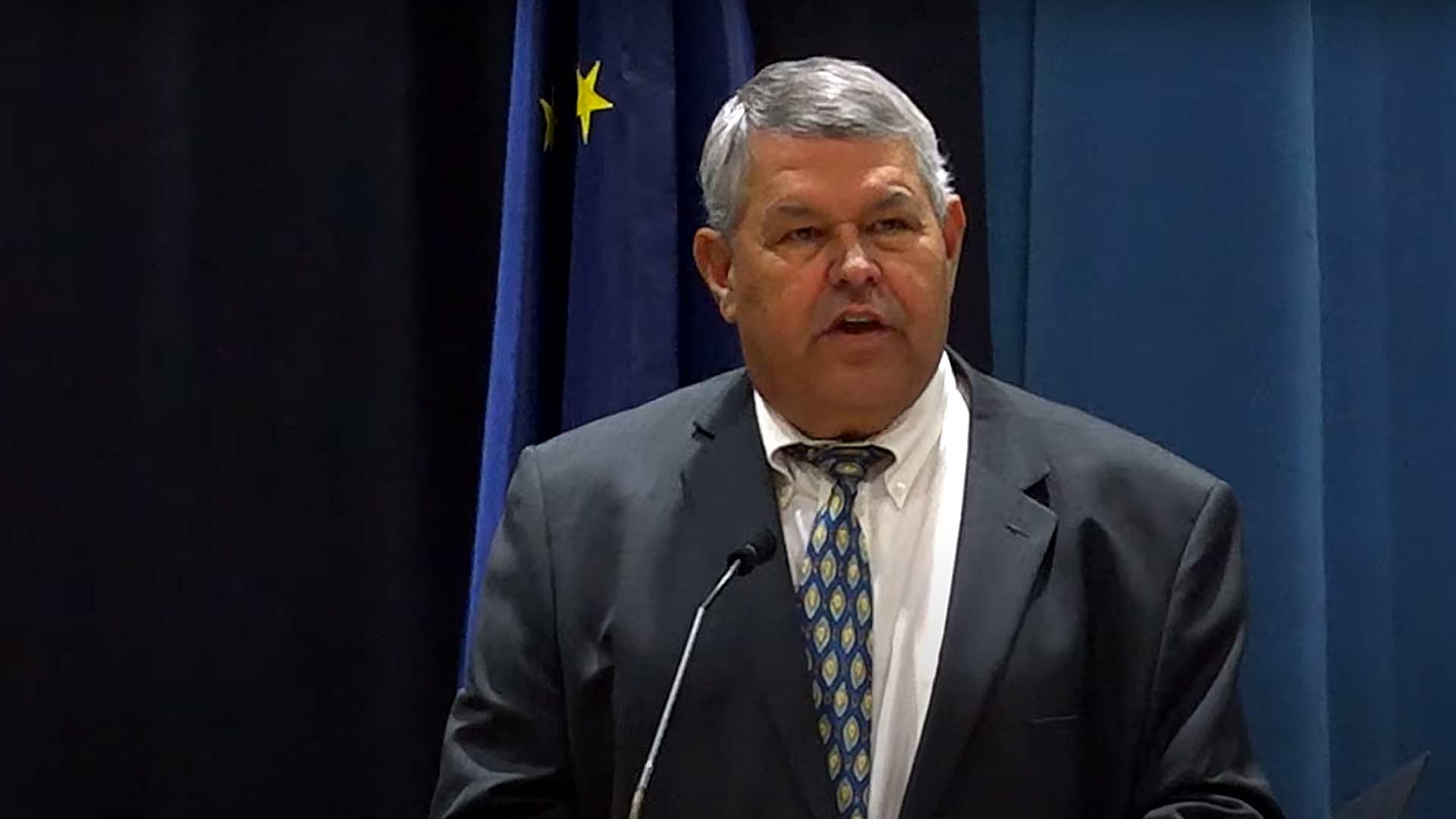 On Oct. 26, Alaska gubernatorial candidate Charlie Pierce appeared on live radio to publicly addressed concerns about his campaign in the wake of sexual harassment allegations from his time as Kenai Borough mayor, as well as the unexpected resignation of his lieutenant governor running mate, Edie Grunwald, on Oct. 25.

Pierce is facing a lawsuit brought against him by a former Kenai Borough employee. He did not address the details of the allegations on the radio, but suggested that the lawsuit might be part of a last-minute political effort to sabotage his campaign before the Nov. 8 general election.

Speaking to KSRM’s radio host Duane Bannock at 10 a.m. on Oct. 26, this is what Pierce had to say:

I want to say to the folks that have supported and encouraged my campaign for the last several months, I want to thank you, first and foremost, and encourage you to stay with me. We’re in this race to the very end. I think the honorable thing to do is to just finish what you start, and that’s just what I plan to do.

On November the 8th, you have an opportunity – you certainly know me. You know who I am, and I would say to you, certainly there are things that I cannot talk about that are, potentially, could be litigated in the future and I won’t talk about those things. But I will tell you this, is that in America it is liberty and justice for all. And I would say that there are issues that are certainly unexpected, but this issue needs to be tried in a court of law and not in a court of public opinion.

So, those are some of my thoughts. Certainly, a lot of pressure, a lot of angst out there and a lot of assuming going on. I just encourage folks to stay with us.

You know, my lieutenant governor [running mate] sent me a text message yesterday around noon, unexpectedly. I had no prior discussion or warning that a concern was there, and she resigned. I tried to follow it up with a request for a phone call and got no response.

So, you know … it’s been an interesting campaign season. Alaska has got a lot of issues. Alaska’s got a lot of hope, and there are a lot of folks that have put a lot of effort into their various campaigns.

Where I’m standing today is that someone came up with this idea of ranked choice voting and I certainly didn’t do it. But there are four of us that made it to the final round. I think that there’s a concerted effort being made by some of the party members out there to eliminate some of us that could be on a ranked choice consideration, and I’d be one of them.

I say again, we’re not leaving this race. We’re going to stay there and give you an option. And so, with that option, you know, we’ve talked about ranking red. You have an opportunity to rank the red in the Republican race for governor – Charlie Pierce first, Dunleavy second or Dunleavy first, Charlie second. I would hope that you would continue to support those ideas.