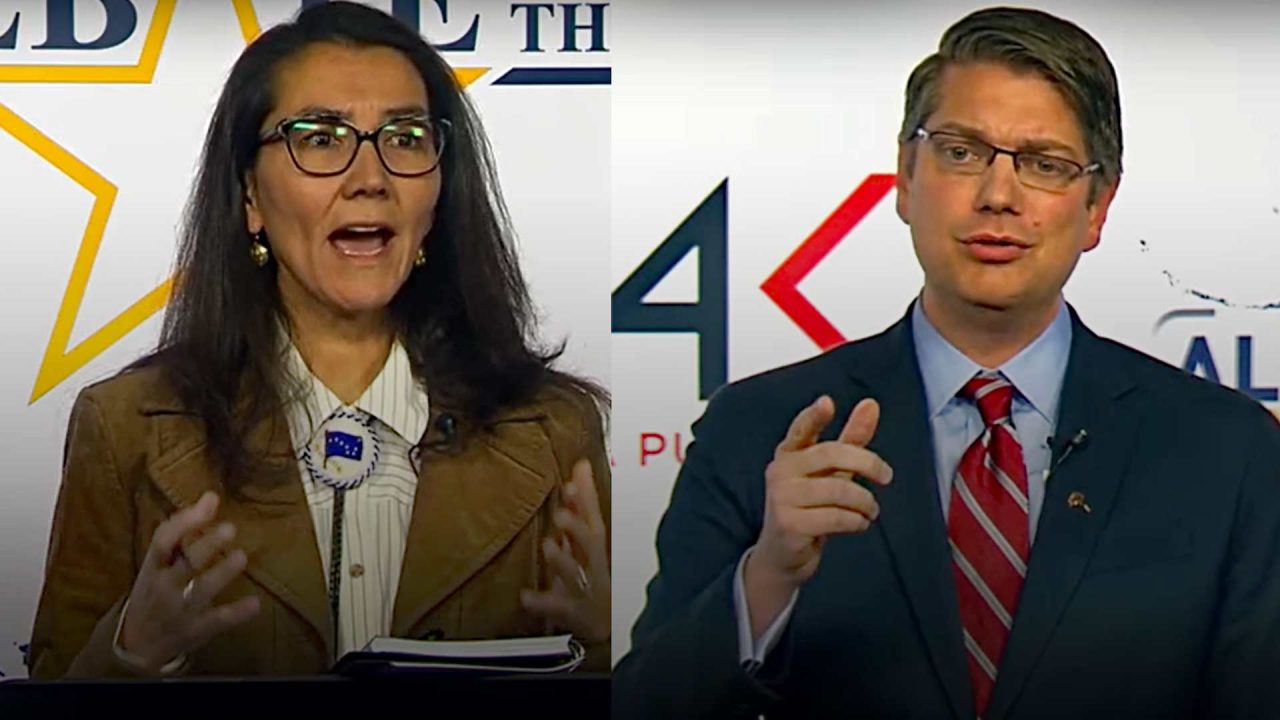 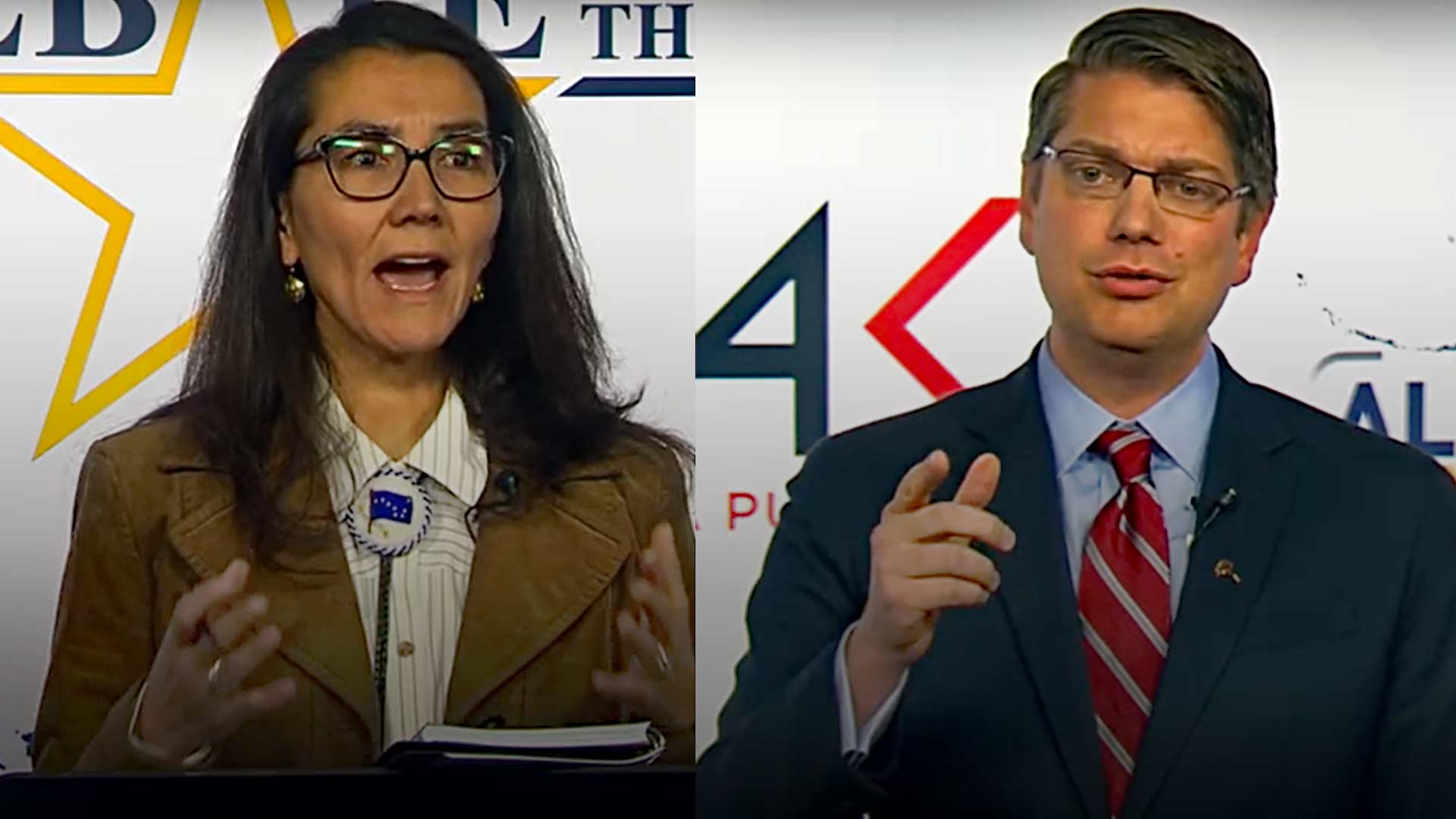 During the Oct. 26 debate, hosted by Alaska Public Media and KTOO, Peltola was asked if there was anything she would do differently if another health crisis were to hit the nation.

Unlike, Begich and Palin who said they would avoid lockdowns and mandates, Peltola suggested she would support these avenues.

“I do believe we are susceptible to pandemics, now,” she said, adding that one of the “critical issues” in the debate over Covid is misinformation.

“It’s disappointing that it is a debate,” she said. “The fact that across America people can go on television and radio and print media and online and tell lies, and there are no repercussions. I think that being able to broadcast lies has really caused a lot of division on things that should be an open and shut case, like whether or not we have a pandemic. And I think that it really does add to the level of partisanship that we are now seeing in our nation.”

The push to censure, block or ban certain news outlets from social media and internet search engines has gained traction among Democratic and left-leaning circles in recent years. Many social media platforms like Facebook and Twitter have banned or marginalized certain accounts based on claims that they were promoting “fake news” or undesirable content. In most cases, it has been conservative voices that have been most impacted.

Later in the Oct. 26 debate Peltola railed against the heated nature of political discourse and said she thought partisanship was a danger to America.

Palin said she would bring “common sense” to D.C. to “work with others.” She said American could get “crushed from within if the division gets any more rancorous.”

“The reality is that you have two very different visions for this country,” he said. “You’ve got the Democrats who are about control: Control of your freedoms, control of your actions, centralized authority, the federal government telling you what to do. And you got the Republicans that are about decentralized control, local control, control with the states and giving you the authority to make the decisions that you want to in your life. This is the basis – this is the genesis of the political division that you see.”

He added that division is an “outgrowth” of robust debate over very different philosophies of government.

“We are having this conversation on social media, on mainstream media, on alternative media, over the dinner table, and it’s good to have these discussions,” he said. “It’s part of our freedom of speech and we need to exercise that speech, and I’m a full supporter of it.”