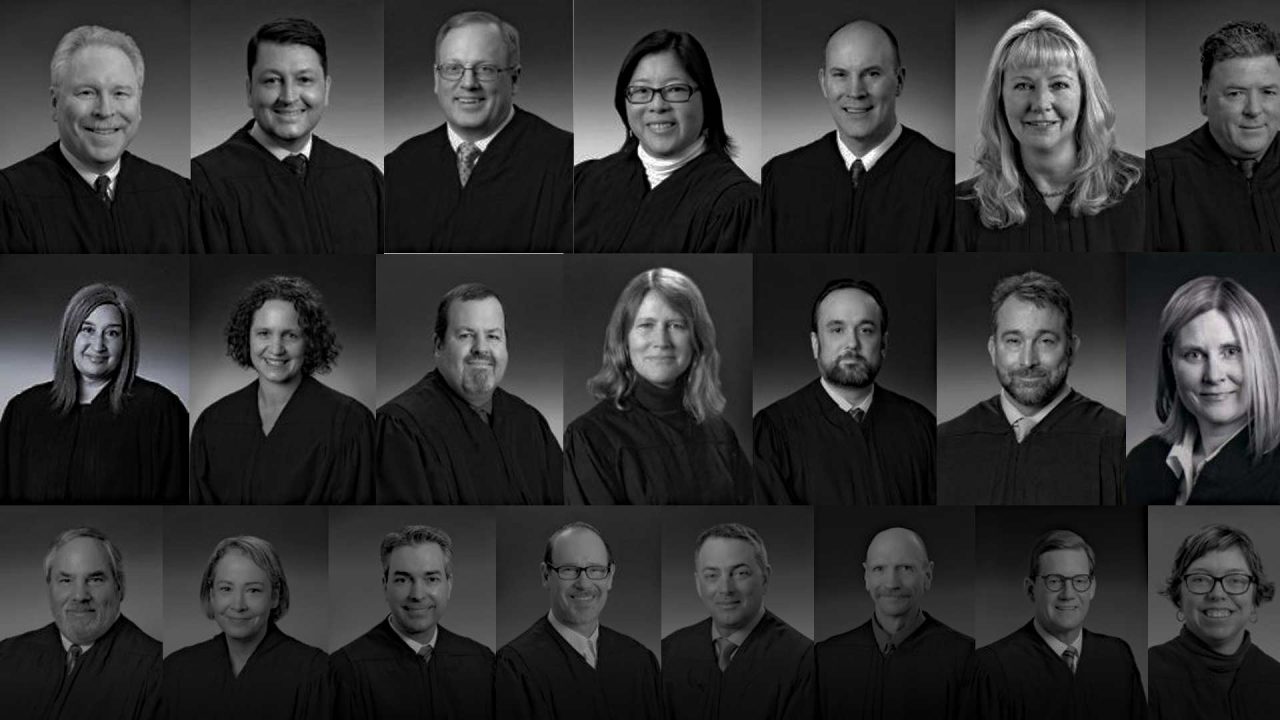 With 29 Alaska judges on the ballot, only one vote matters 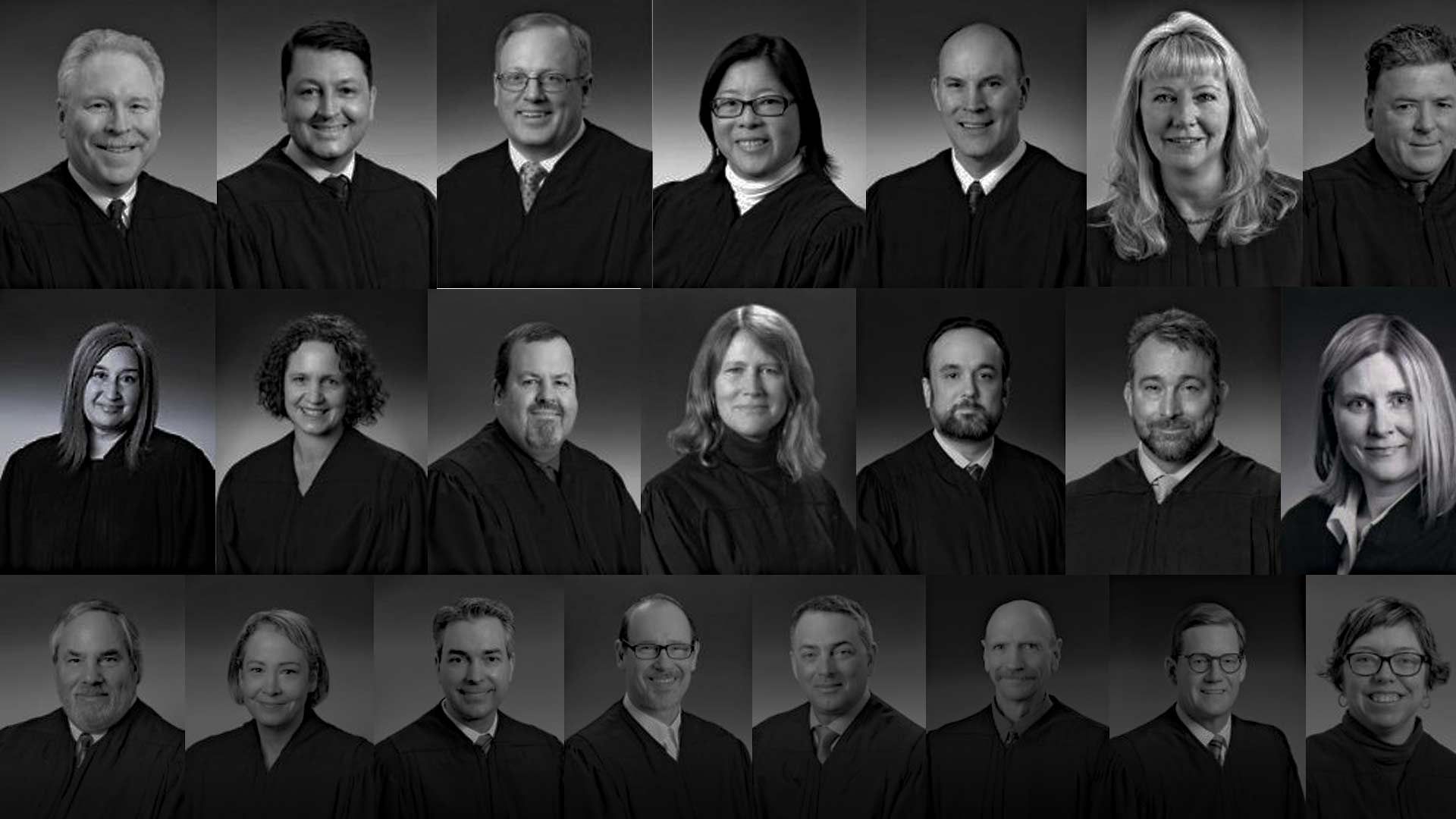 We’ve been inundated with questions about how to vote on the long list of 29 Alaska judges up for retention this year. Like past elections, there is precious little information about these men and women, and that’s by design.

While the Alaska Judicial Council posts an analysis of the judges, it contains nothing about their judicial philosophy or actual rulings. They don’t want voters to know where judges stand on issues like abortion, school choice, election integrity, free speech, religious liberty, parental rights, medical freedom or any other important issue. Instead, the Judicial Council focuses on “temperament, diligence, and administrative skills,” none of which tells you anything about whether they are traditional constitutionalists or radical activists.

Not surprisingly, the Judicial Council says all of its handpicked judges should be retained by voters this year.

The reality is that most of these judges lean decidedly left. That’s because the seven-member Alaska Judicial Council is comprised of four attorneys from the left-leaning Alaska Bar Association. This lawyers union controls who gets to be a judge.

According to Alaska’s Constitution, whenever a judicial vacancy appears, the Judicial Council must pick and send at least two candidates to the governor for him to select a replacement. No one else has any say over who these two candidates are. If the governor doesn’t like either one, too bad. He must pick one.

Some states have governors nominate judges and legislators approve or reject them. Others make judges run for election like any other public servant. In Alaska, the four-member majority on the Judicial Council has all the power.

In past elections, the Watchman spent hours researching judges in an effort to give voters some sense of how they ruled and what their judicial philosophy was. In the end, it hasn’t ever made any difference. Judges are always easily retained. The only time voters ever removed a judge was in 2018 when they ousted Superior Court Judge Michael Corey who oversaw the well-publicized sentencing of no jail time for a man who assaulted an Alaska Native woman.

But even if voters were to reject an activist judge, his replacement would come from the very same ideological well – the Alaska Judicial Council.

The only way to address the problem of activist judges is to change the way they are selected. Since there is very little chance the Alaska Legislature will give Alaskans a chance to vote on a constitutional amendment, we are left with one option – a statewide constitutional convention.

When it comes to voting on judges this year, we have just one suggestion – vote “yes” on a constitutional convention. It’s the only way to get to the root of the problem.