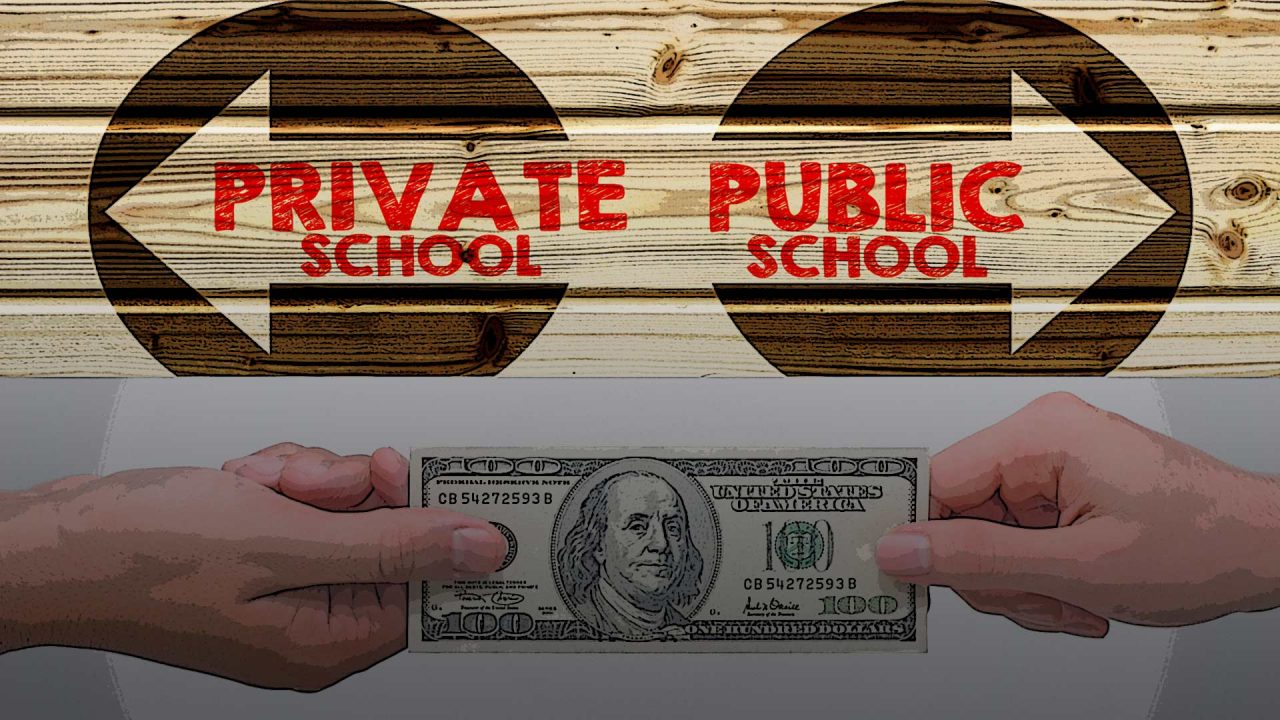 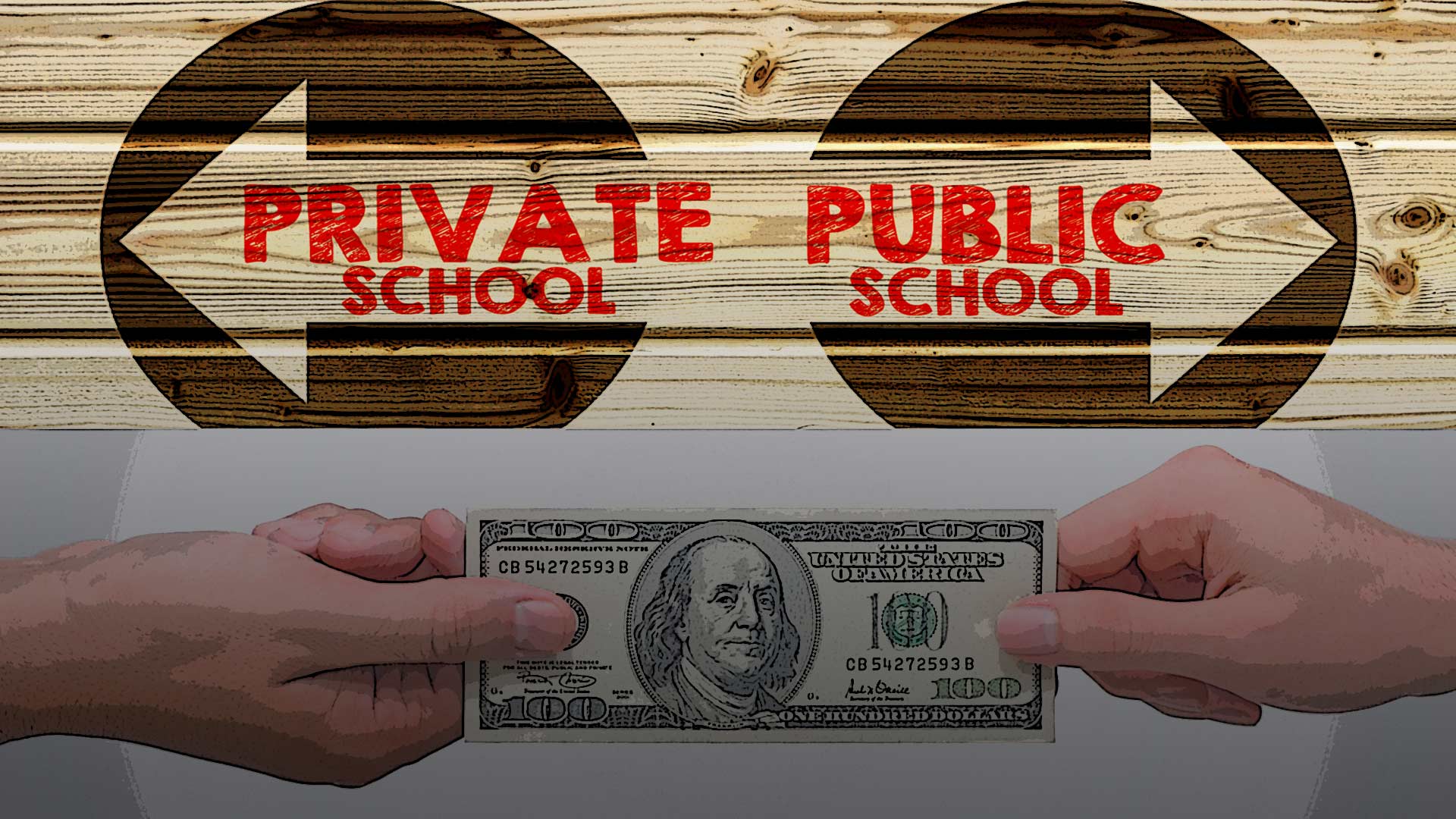 The results have proven disastrous with most Alaska children now considered below proficient in basic reading and math. Despite pumping hundreds of millions of dollars into state schools, they are objectively among the very worst in the nation.

While there have been attempts to create competition, Alaska’s Constitution forbids the state from letting public funds follow children to whichever school parents think will best suit their educational needs. If parents choose a private school, the state will not pay for tuition. This effectively means most parents are simply priced out being able to send their children anywhere but the local public school, where the education is “free” but dismal.

Alaska’s chapter of the powerful National Education Association knows this and fears that a statewide constitutional convention may threaten their firm grip on Alaska’s educational funding pipeline.

The last thing the NEA wants is for the state to begin giving parents the financial option to choose public or private schooling. This would undoubtedly result in thousands of parents pulling kids from failing government schools, which means less money for unionized teachers, administrators and bureaucrats.

The NEA is not interested in competing with private schools, and they know a constitutional convention would give Alaskans a chance to let educational dollars follow students to whichever schools families choose – public or private.

Contrary to what they claim, the NEA’s opposition to a convention is not about preserving quality education. By any objective standard, there is nothing of quality to protect. It’s really about keeping a firm grip on the public’s money.