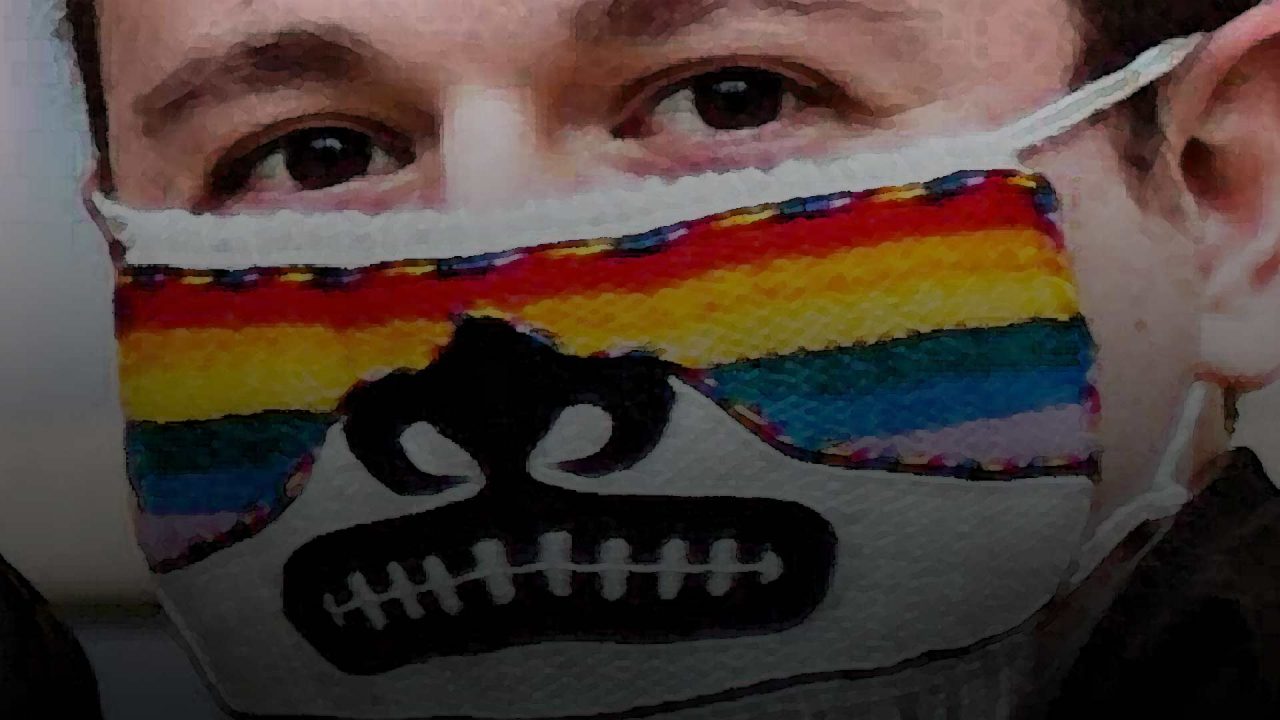 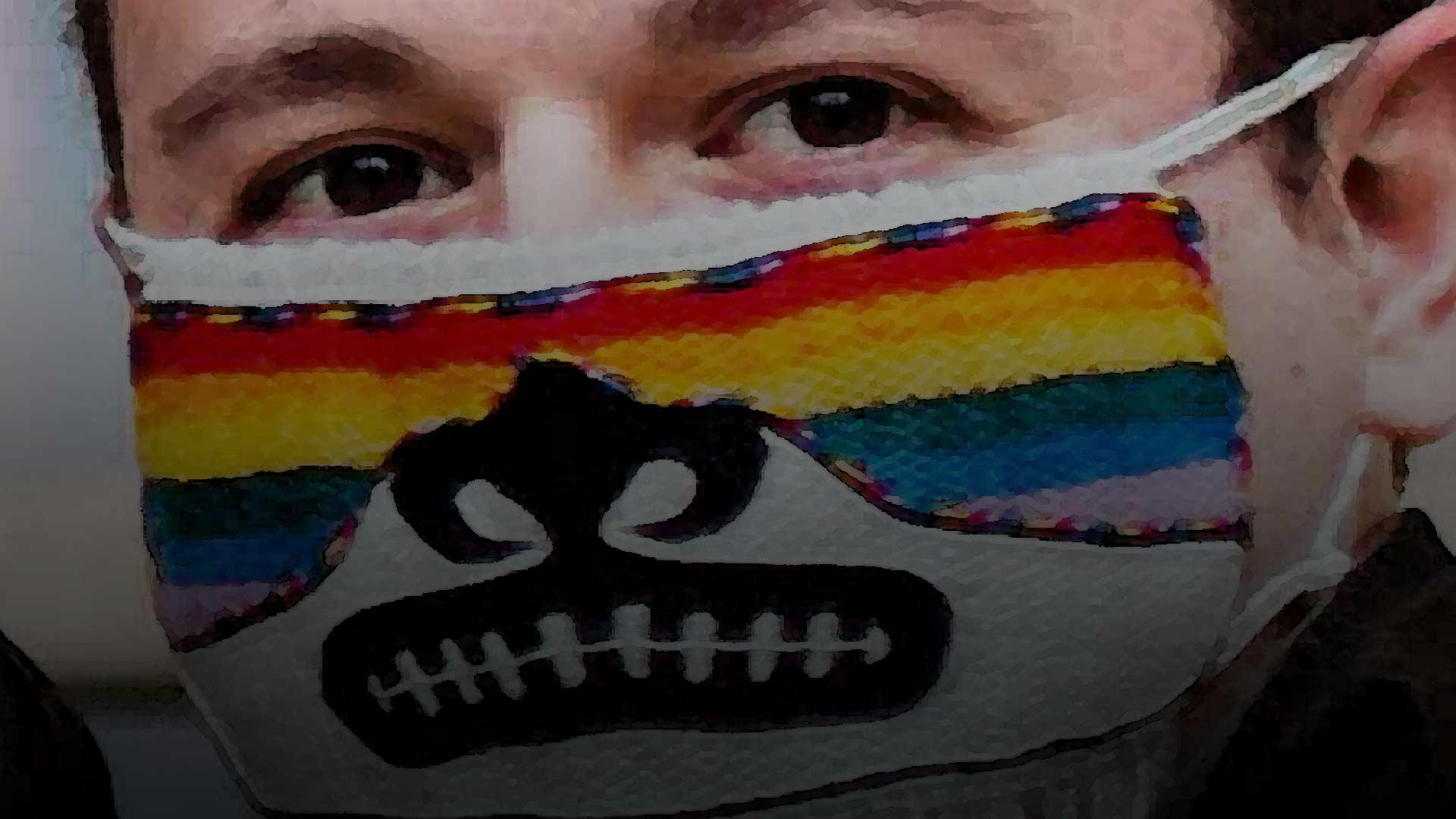 Native Movement formed in 2003 as a nonprofit to promote Marxist ideas about wealth and land redistribution, the dismantling private property ownership and LGBTQ dogma in Native communities. It also pushes extreme environmentalist views such as the Green New Deal and attacks traditional views of human sexuality while embracing critical race theory.

Last year, the group helped organize an explicit drag queen show for toddlers and children at the Alaska Native Heritage Center and also premiered a film at the Anchorage Museum with the goal of introducing LGBTQ themes into Alaska Native cultures.

The overarching purpose of the position is to create “liberating spaces for Indigenous LGBTQ2S peoples through narrative strategies and applied values,” a job notice states.

The multi-million-dollar non-profit is supported by governmental and private grants.

The new employment notice states that the gender justice organizer job includes “greater than average paid time off, including ‘Harvest’ and ‘Ceremony/Spiritual’ leave and ample paid holidays,” as well as work-free Fridays in which employees can spend the day working on personal “wellness.”