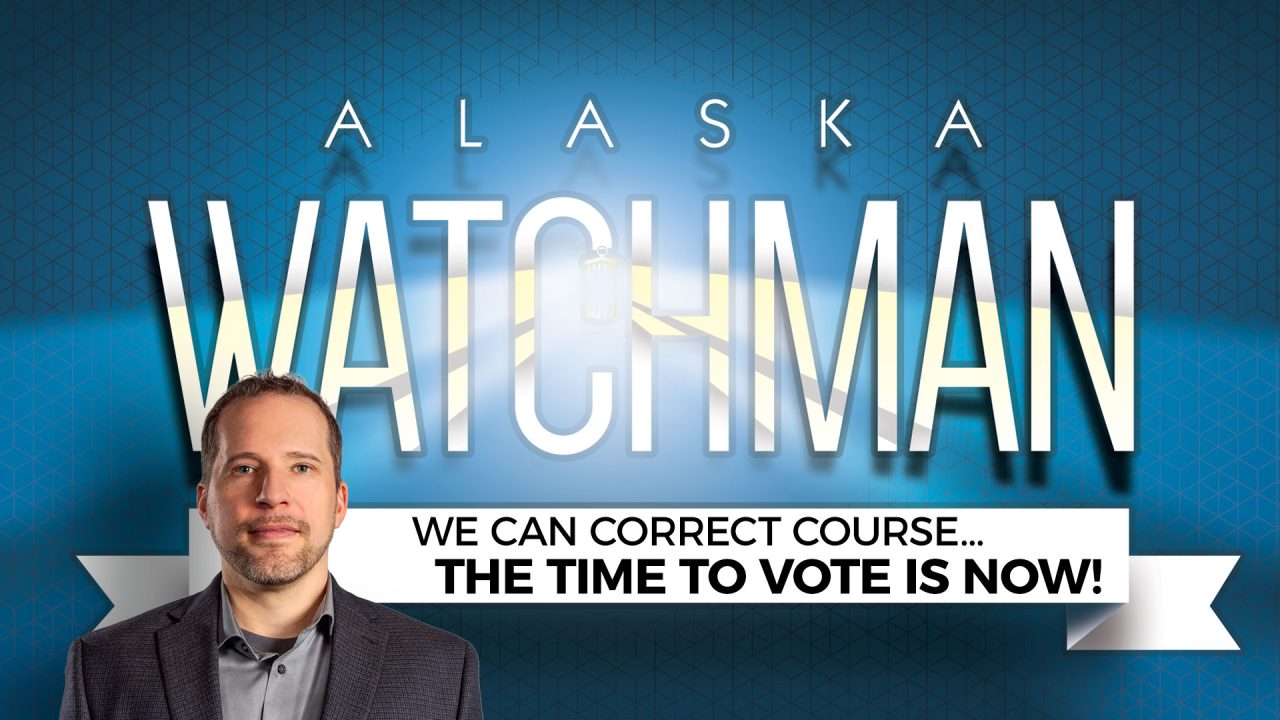 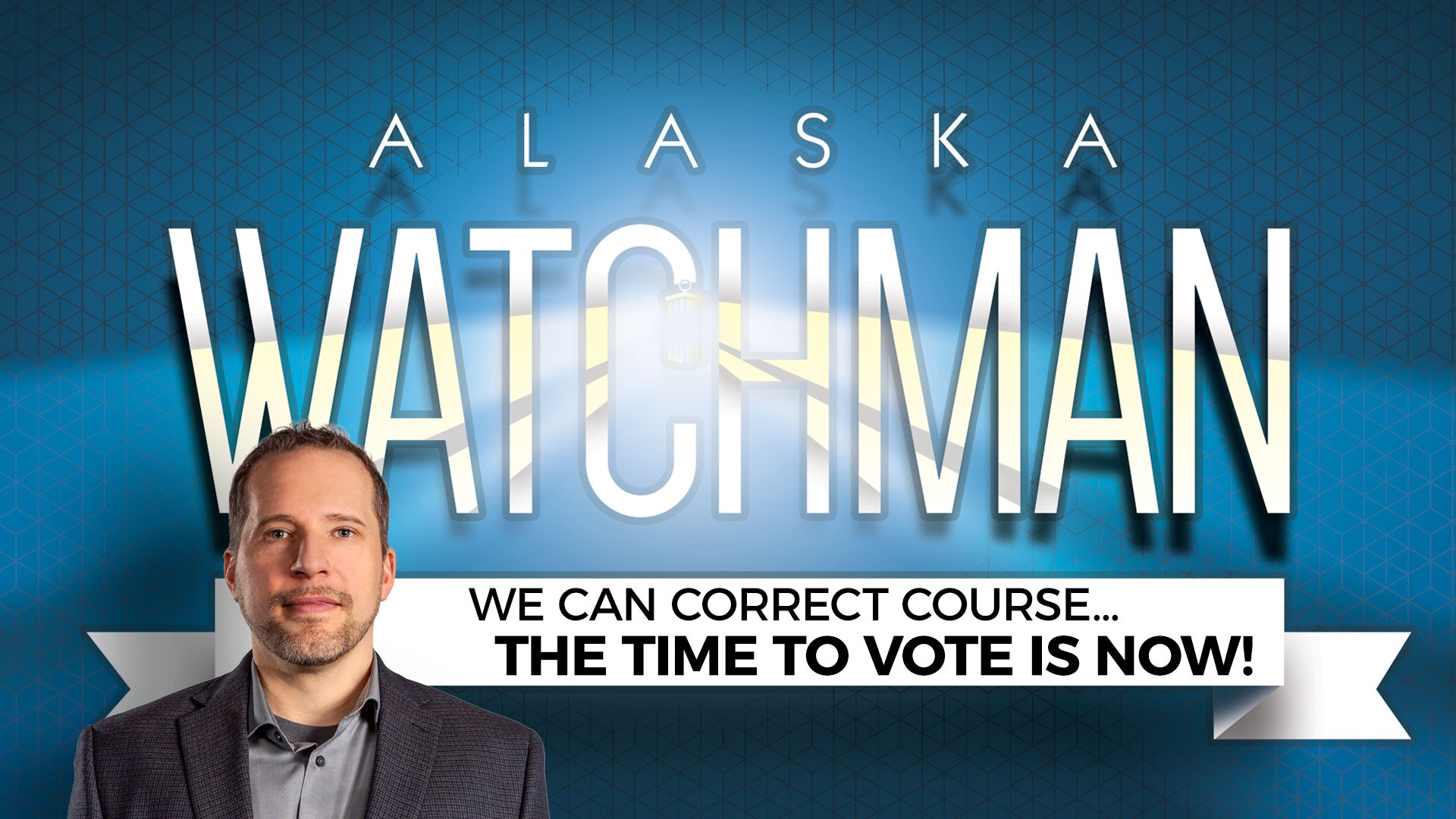 Tomorrow’s the big day, election day. Many of us have already cast our ballots to beat the rush, but one thing is for certain… like all rights – be they parental, religious or civic – the right to vote comes with a fundamental responsibility to discharge our duty faithfully, even when it is inconvenient…

For everyone who is physically and mentally able, voting is not merely one option among many. The political realm is inseparably linked to the great moral struggles of any age, and therefore citizens have a profound duty to wade into the public square in order to help bend the course of history toward the good, the true and the beautiful. This applies in the arena of the family, religious liberty, culture and economics.

If you have not yet voted, please set aside time on Nov. 8th to bring your influence to bear on our local, state and federal contests. Each of us must utilize our position and influence to promote the common good in our time. Responsible citizenship is not just a right, but a profound obligation.

“The price good men pay for indifference to public affairs is to be ruled by evil men.”

So if you have not already done so, spend a moment reading the position statements of your candidates so you can make an informed decision in your civic duty to carry forth our democratic republic. National elections can seem like the most important elections because they get the vast majority of mainstream press, but the inverse is actually true.

Who you PERSONALLY send to represent you in the legislature can have FAR more impact on your daily life in the long run, than who sits in the oval office. After all, they are your neighbor, that’s why they are on YOUR ballot.

Plato famously said, The price good men pay for indifference to public affairs is to be ruled by evil men.

That could have been one of Solomon’s proverbs, except he was the exception and not the rule.

Alaska is at a crossroads, and a potential course correction is at hand. Out of state, hard left interests have poured a staggering FIVE MILLION dollars into this state to scare people into believing that a constitutional convention is Pandora’s box, when in reality, it is the democratic process exercised THREE SEPARATE TIMES.

Once to Vote Yes and thereby laugh in the face of George Soros as he realizes his millions were wasted, and they lost to a campaign that spent 1/100th the funds and all from real grass roots. Second to elect worthy and wise one-time delegates to a convention with the noble goal of suggesting imrovements to the highest law of our land. And THIRD, after a convention, our chance to ratify the suggestions that make sense to a majority of our fellow Alaskans.

Power to the people, THRICE.

Join me in reminding George Soros and the hard-left ideologues behind the No on 1 movement, that Alaska is not such a cheap date!